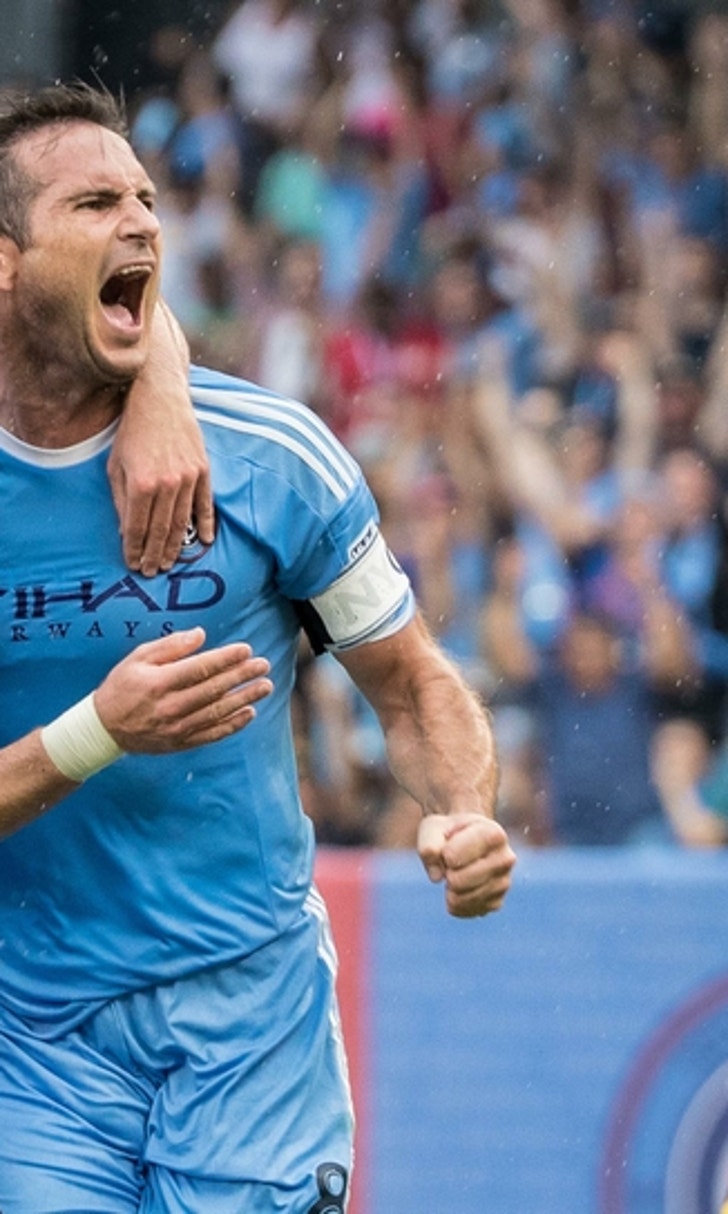 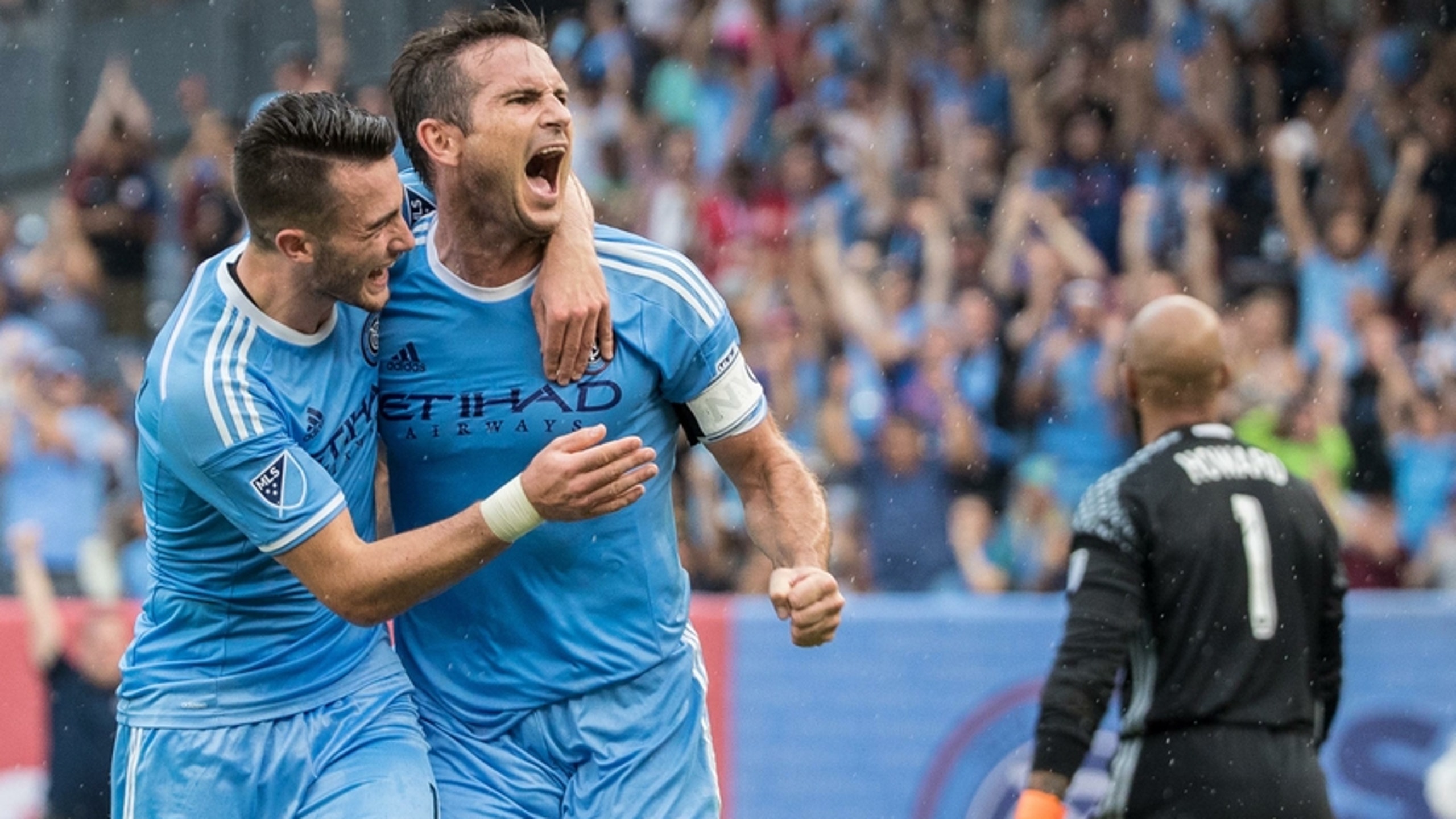 Lampard- Jack Harrison Has a Great Career Ahead of Him 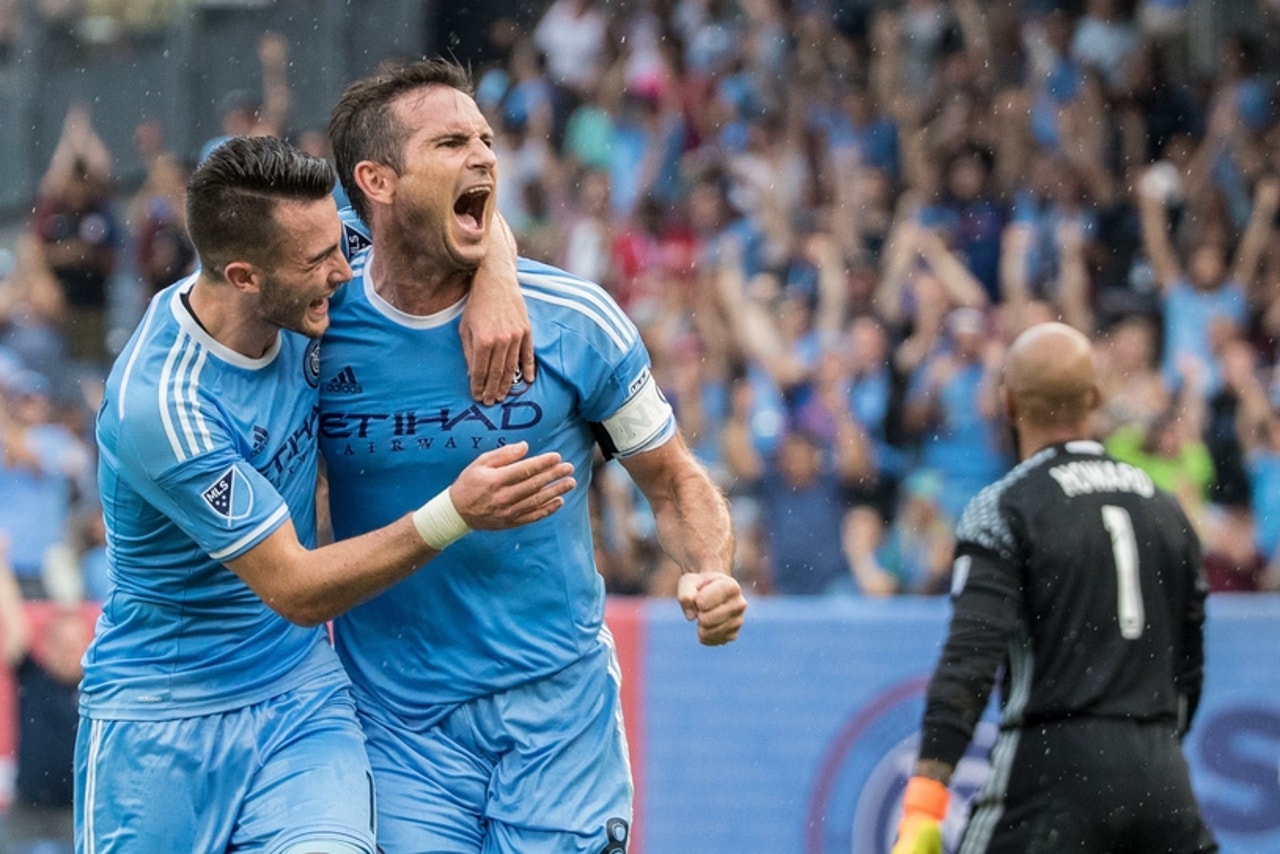 Frank Lampard says that Jack Harrison has a great career ahead of him as he impresses in his rookie season with New York City FC.

“[Harrison] came into the team midway through the season due to injury and completely changed things for us with brilliant pace, energy and skill on the wing for us. I think Jack’s got a huge career in the game.”

That is some pretty big praise coming from one of the best midfielders to ever play the game.

Harrison was originally a Manchester United youth player but moved to the United States to pursue different educational opportunities. In his one year at Wake Forest, Harrison was NSCAA First Team All-American, ACC Freshman of the Year, and ACC Offensive Player of the Year. He was then the number 1 pick in the SuperDraft by the Chicago Fire but then instantly traded to NYCFC.

Harrison has appeared in 16 games for Patrick Vieira’s side and has picked up 3 goals and 3 assists so far.