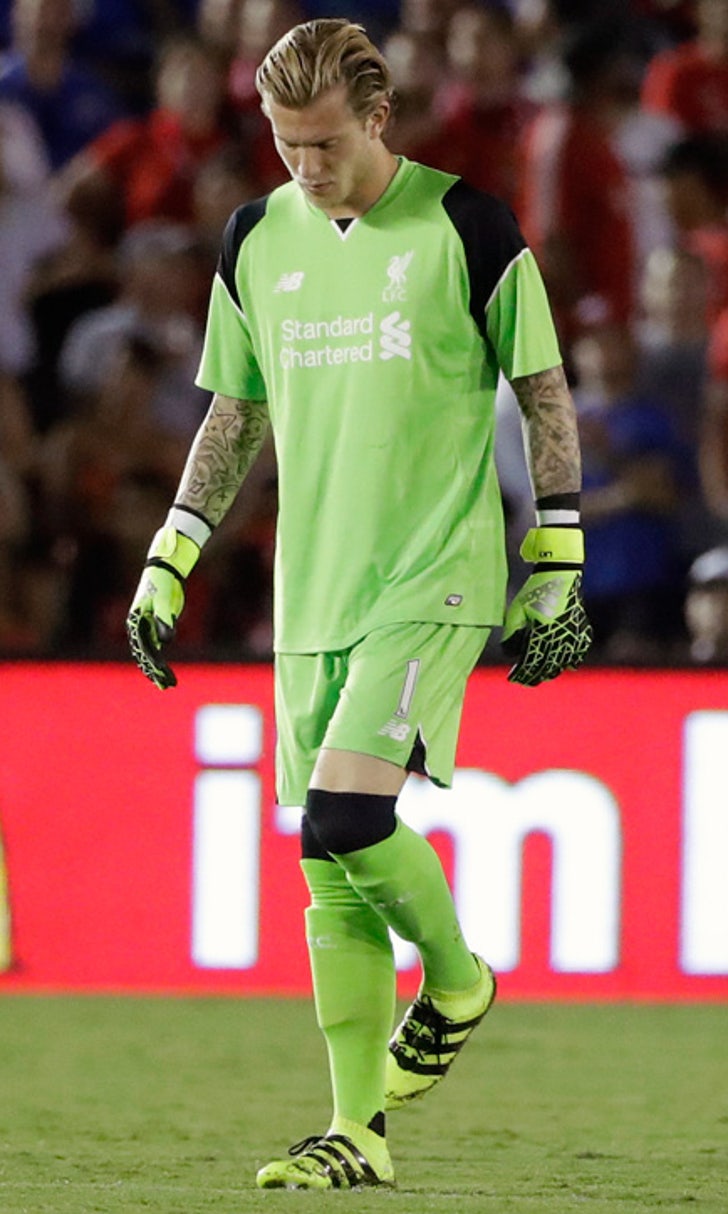 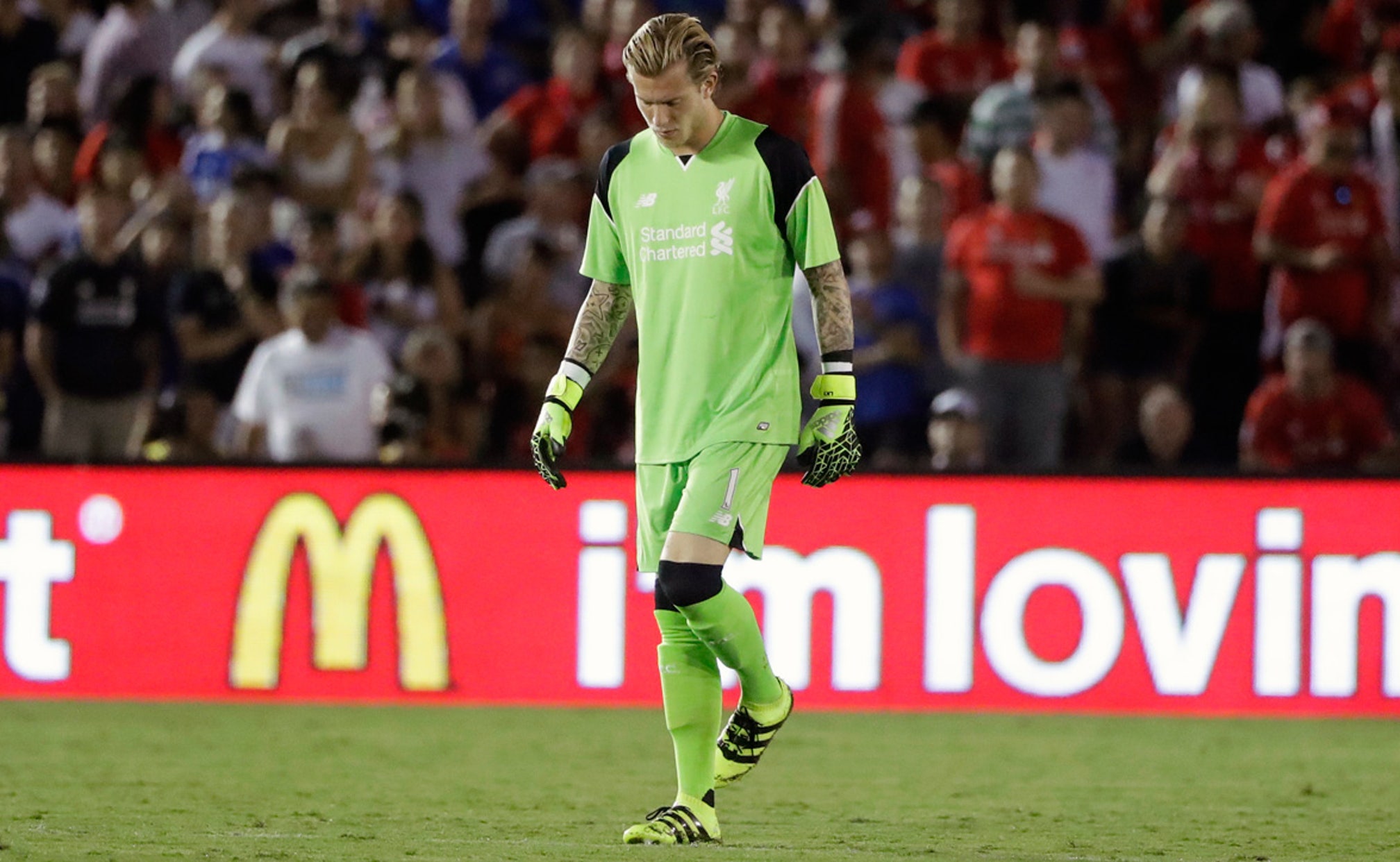 After spending plenty of time defending Loris Karius against the criticism of Gary and Phil Neville, Liverpool manager Jurgen Klopp has benched his goalkeeper for Wednesday's match vs. Middlesbrough.

Karius's play came under the spotlight of the Neville brothers, who are now television pundits, much to Klopp's chagrin, and the two sides exchange a war of words regarding the situation.

Karius stoked the embers by taking a shot at Gary Neville's brief managerial career, reportedly saying "[Gary Neville] was a manager for a bit and now he is back to being an expert again." This prompted Phil Neville to tell Karius to "keep your mouth shut and do your job."

Klopp sprung to his 23-year-old goalkeeper's defense, following in Karius's footsteps by saying, "He showed he struggled with the job to judge players so why do we let him talk about players on TV?"

"The pundits, former players most of them, have forgotten completely how it felt when they got criticized. Especially the Neville brothers; the one who was the manager, he obviously should know that too much criticism never helps. But he is not interested in helping a Liverpool player I can imagine, but that makes things he says not make more sense.

"I don't listen to them. I am pretty sure [fellow Sky pundit] Jamie Carragher doesn't speak too positively about Manchester United players. Obviously the Neville brothers don't like Liverpool. By the way, you can tell him I am not on Twitter so if he wants to tell me something Twitter doesn't help."

Despite all of that, Simon Mignolet earned the start vs. Boro instead of Karius.

Klopp gave his reasoning prior to the match:

It remains to be seen when Klopp will turn back to the goalkeeper he so vigorously defended and whether Liverpool can tighten up its defense, which has cost the club in the Premier League standings. 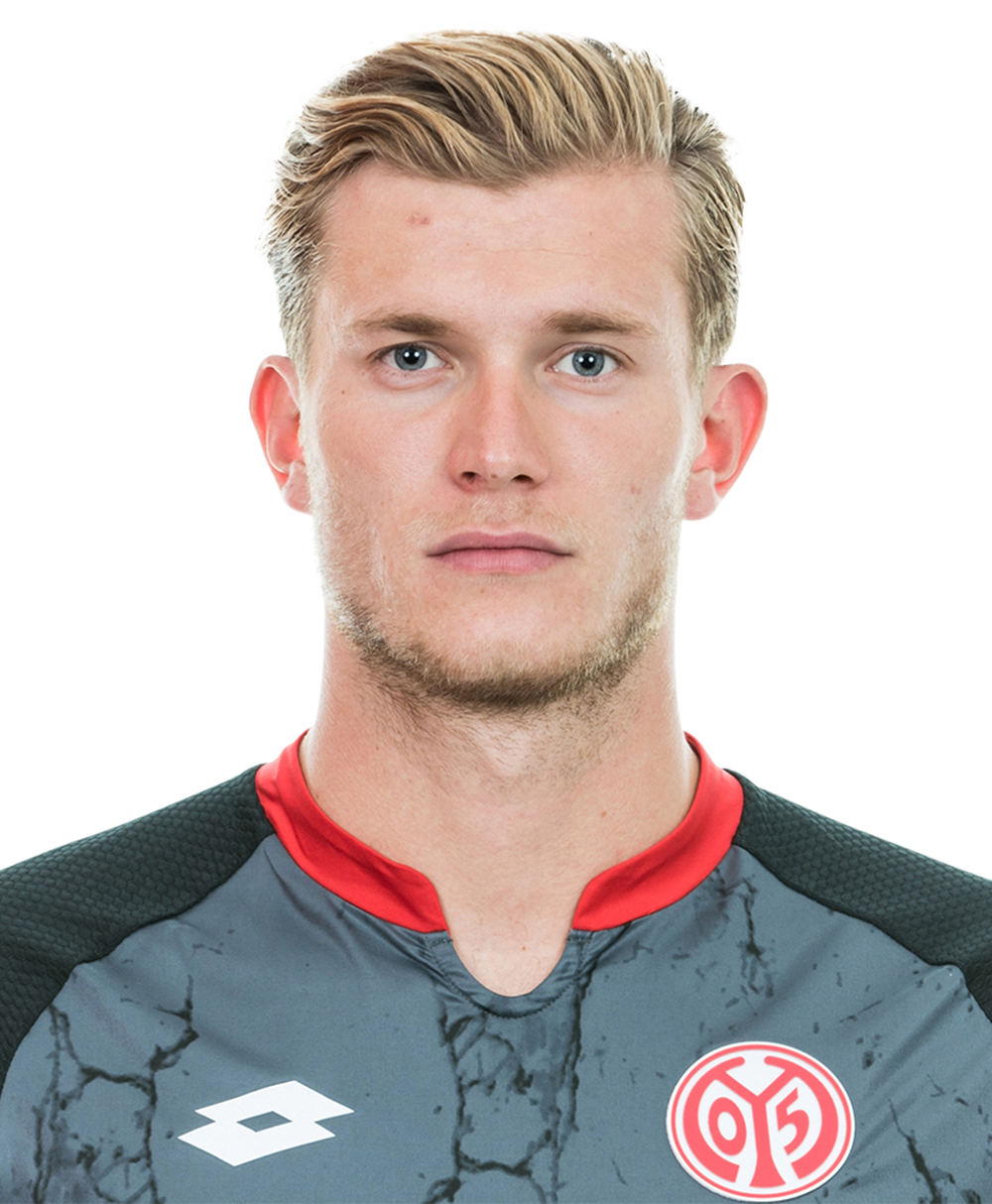