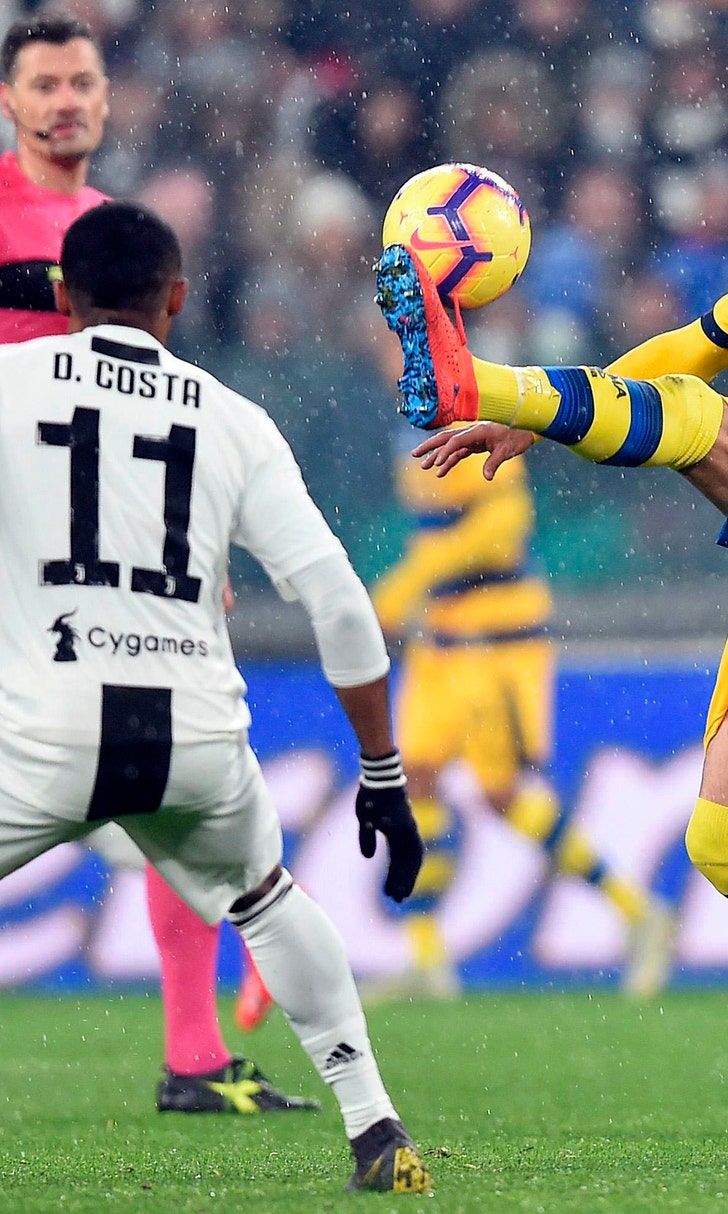 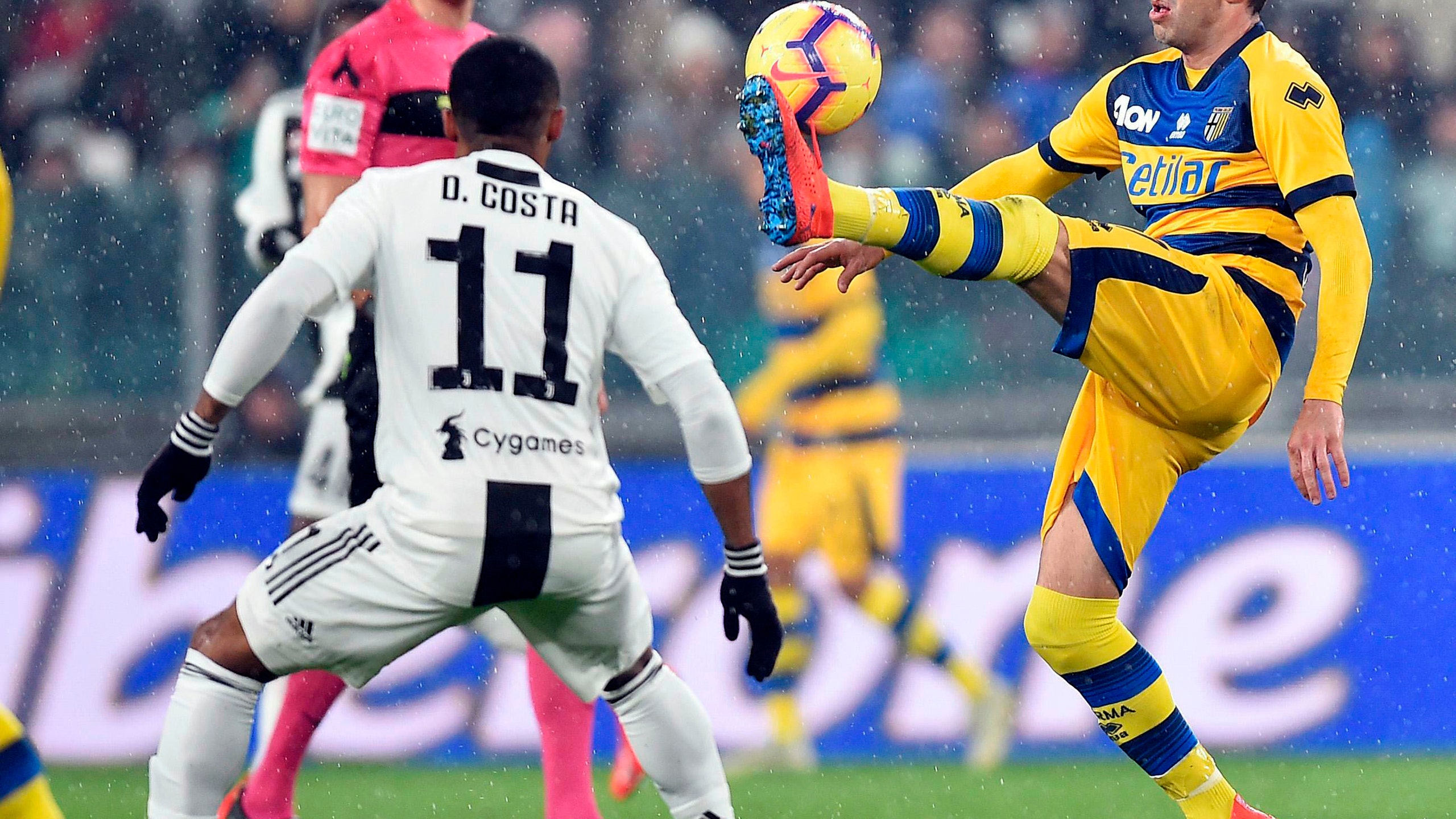 TURIN, Italy (AP) — Juventus and Brazil winger Douglas Costa has escaped unhurt after he was involved in a car crash.

The incident occurred on Monday on a motorway in northern Italy as Douglas Costa was returning to Turin.

His Jeep was involved in a collision with a Fiat Punto, and the driver of that car was taken to hospital for minor injuries.

Juventus was not training on Monday as the players had two days off following Saturday's 3-3 draw against Parma.

Douglas Costa was substituted at halftime during that match with a muscle injury in his left thigh.