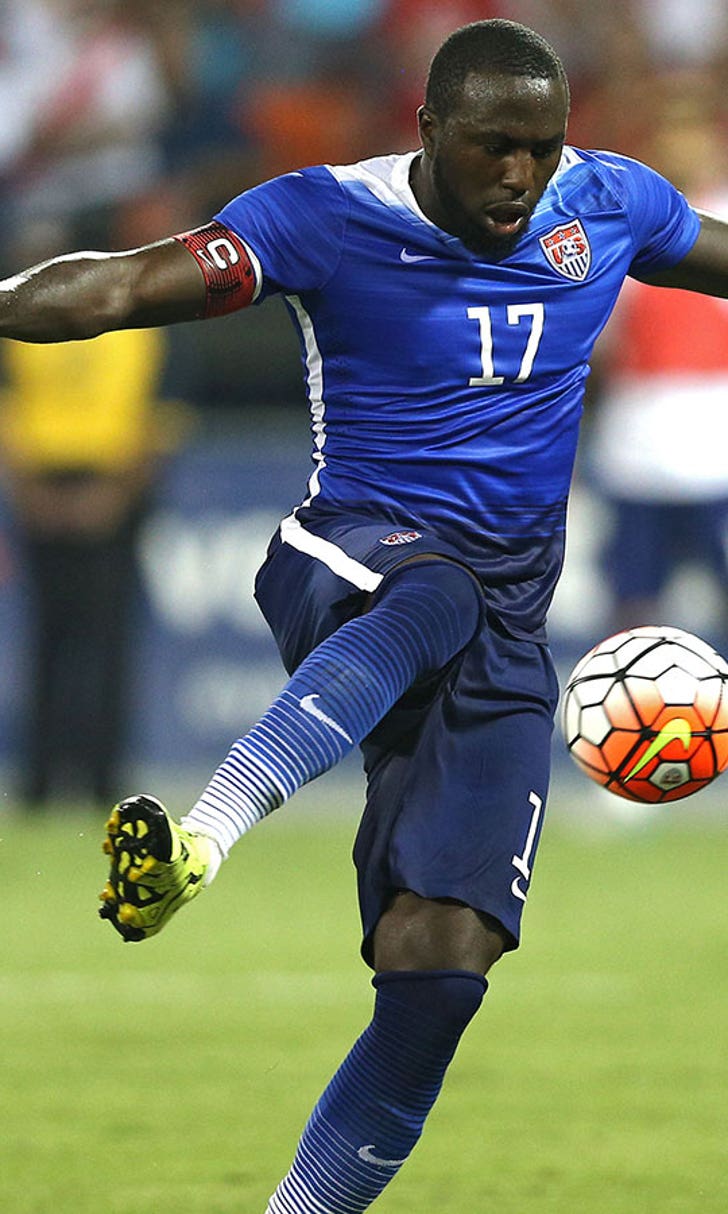 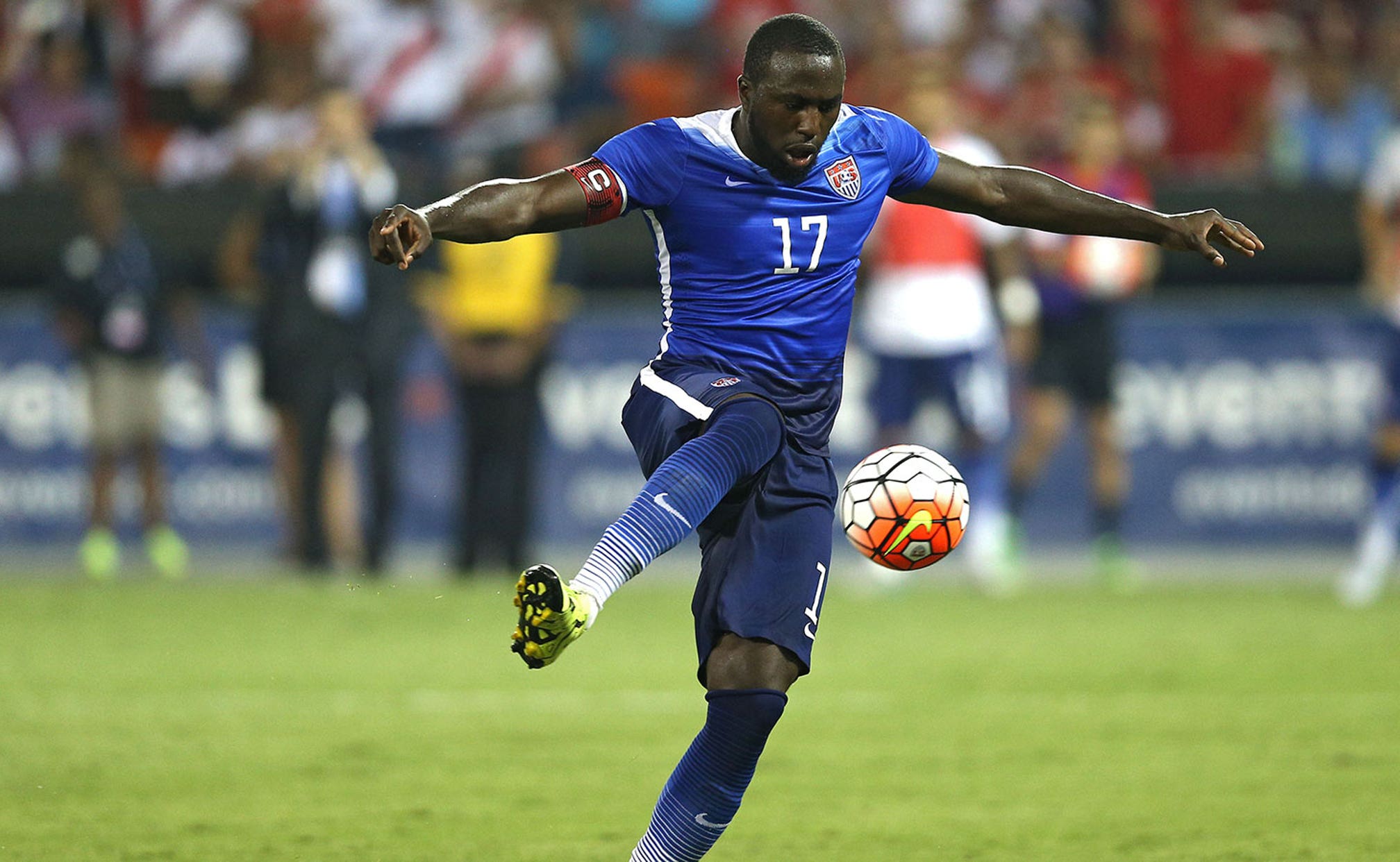 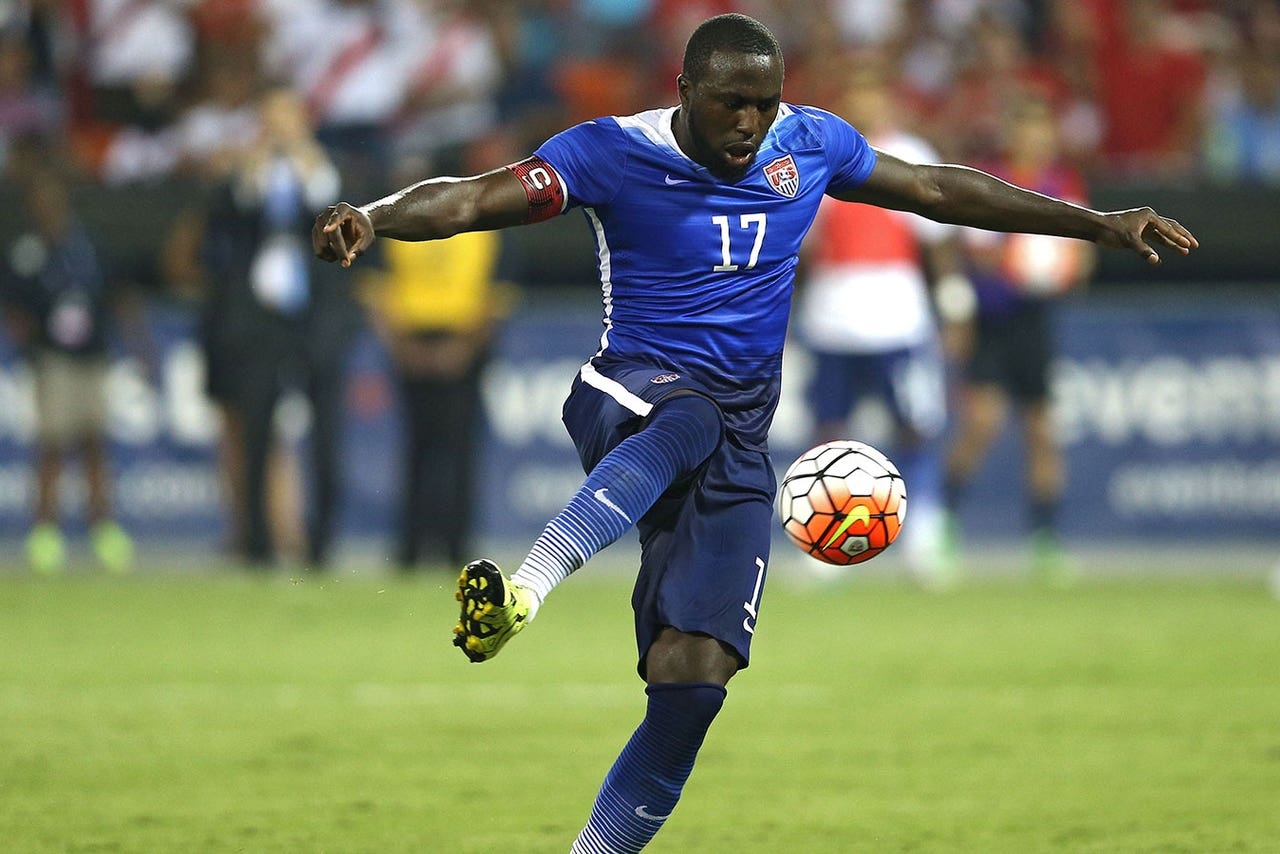 The United States will be without Jozy Altidore at Copa America Centenario. The striker suffered a hamstring injury in Toronto FC's match on Saturday and the club confirmed on Monday that he would be out for 6-8 weeks.

Copa America Centenario kicks off on June 3 with the U.S. taking on Colombia and ends with the final on June 26. Six weeks from the date of the injury is June 26, ruling him out of the tournament.

Altidore hurt himself while taking a penalty in Toronto's 4-3 loss to the Vancouver Whitecaps. He missed the spot kick and fell to the ground two minutes later in pain before being substituted off. TFC manager Greg Vanney was not optimistic about his striker's status after the match and after an MRI, he had the confirmation that Altidore would be out for up to two months.

Hamstrings have been a long-standing problem for Altidore. He missed time at the 2011 and 2015 Gold Cups with hamstring problems. He also hurt his hamstring in the Americans' opening match at the 2014 World Cup, ruling him out for the remainder of the tournament. The striker had hamstring issues as recently as March, when he was limited in the Americans' World Cup qualifiers because of an injury to the muscle and also missed TFC's first two matches of the season.

Altidore and TFC have been working to keep him, and especially his hamstrings fit, by putting him on a fitness plan and changing his diet, but that hasn't helped so far.

With Altidore out, Jurgen Klinsmann will have to find a new striker to lean on at Copa America Centenario. Altidore has caught heat before for his inconsistent play, but he was still the Americans' best option up top. Everyone behind him, from Jordan Morris and Gyasi Zardes, to Bobby Wood and Chris Wondolowski, is not proven at the international level. But they, along with Fabrice Picault, who has never played for the senior team, or an out-of-position Clint Dempsey are Klinsmann's only options now, so he'll have to mold a team that can work with that group of strikers.

Klinsmann will likely turn to Wood, who has been effective off the bench for the U.S. and is coming off a fine season for Union Berlin. But it's going to take some faith on the U.S. managers' part. Either that, or he makes it an open competition in training camp to win the spot.