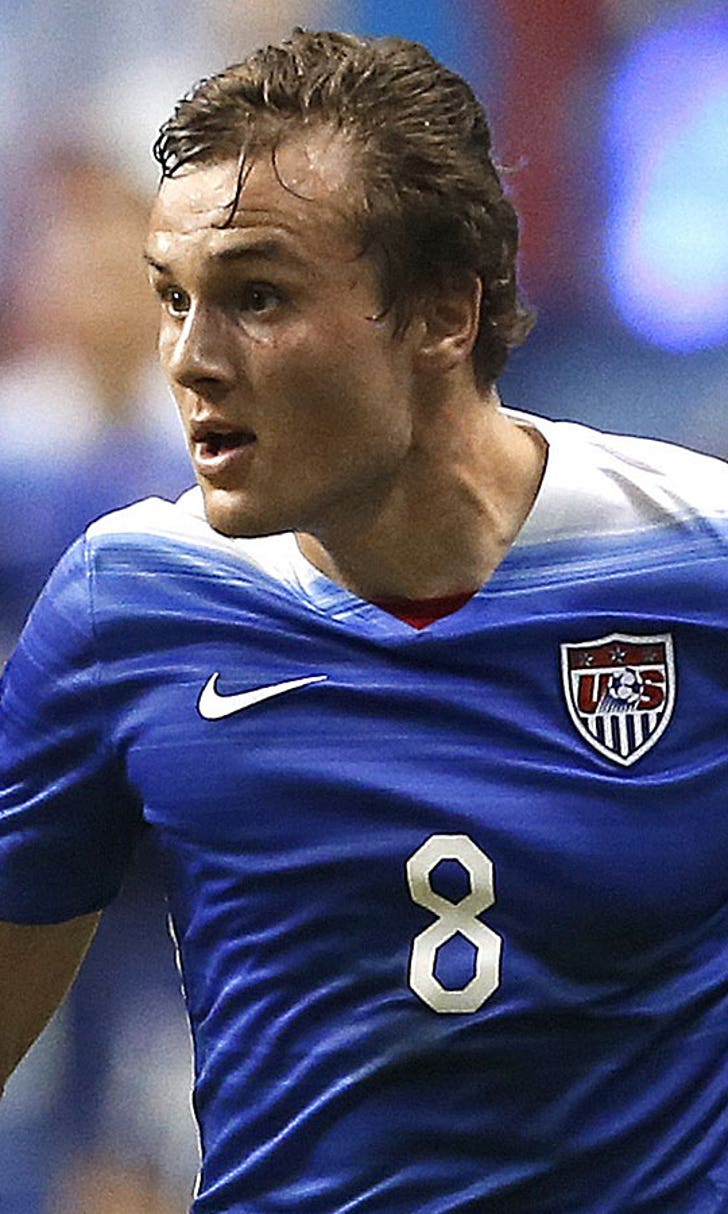 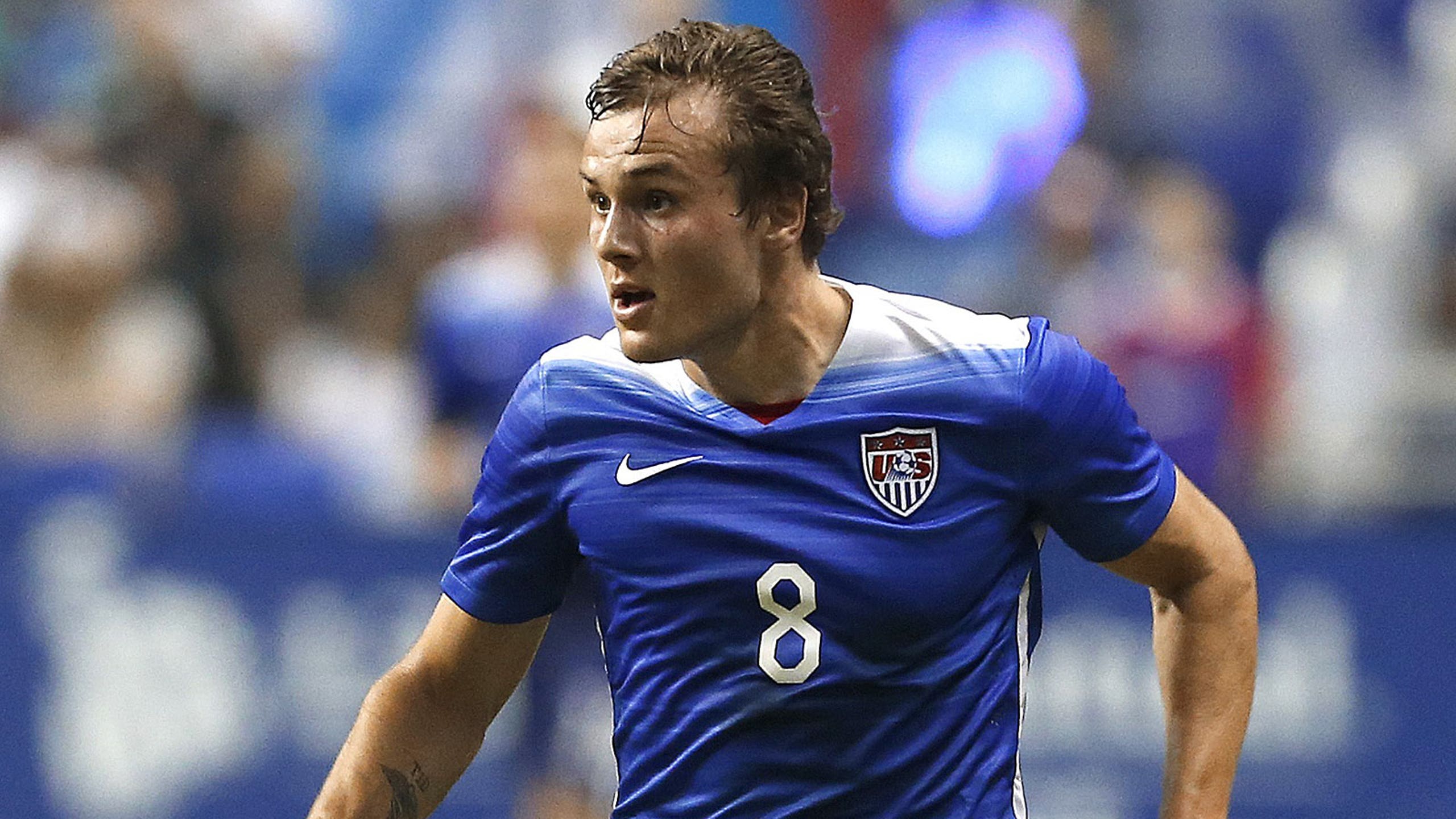 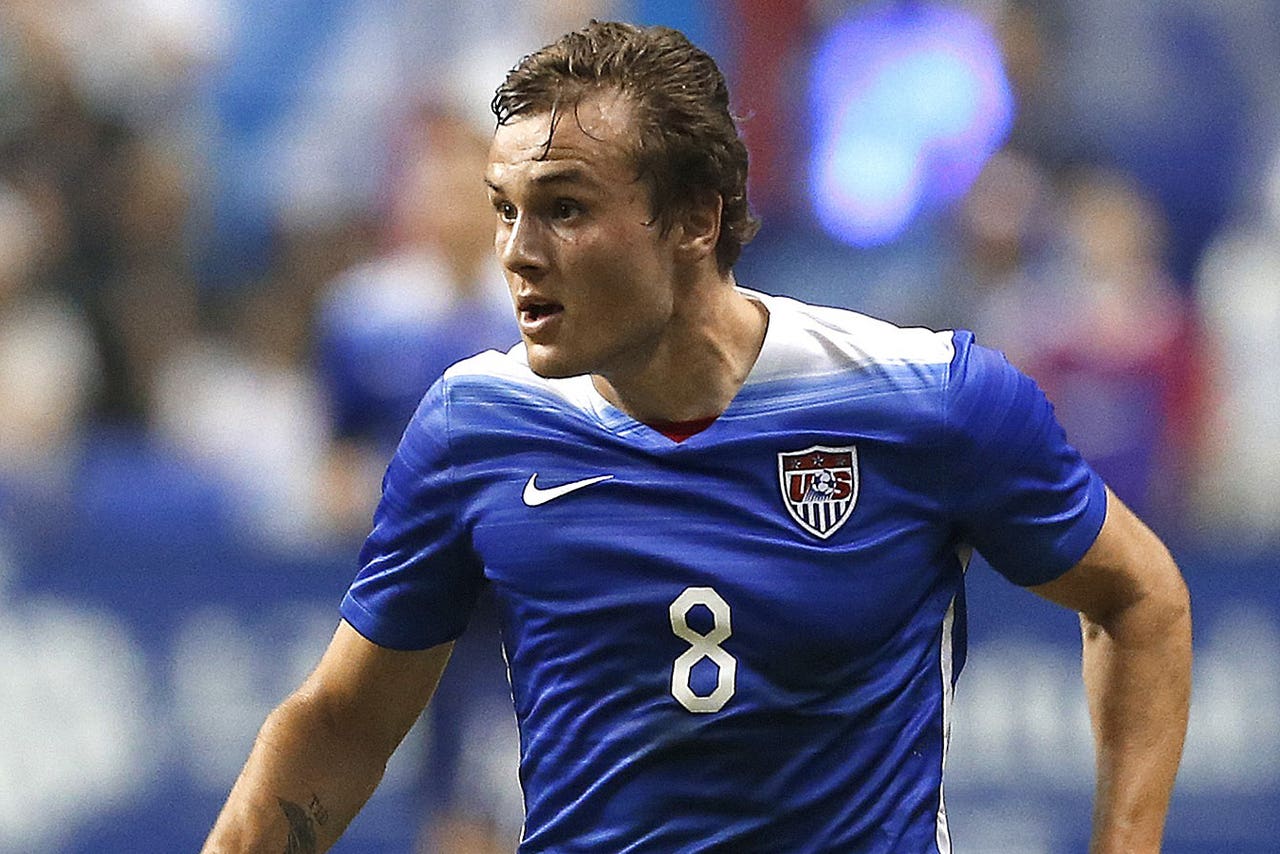 The United States has the team that they hope will earn them a spot in the 2016 Olympics. Manager Andi Herzog has named a 23-man roster that they will take into their qualifying playoff against Colombia with a place in Rio on the line.

Jordan Morris is the obvious star of the team, having been the leader of the U-23s in the past. Morris also scored for the senior team against Mexico and was the subject of an intense bidding war between MLS and several European clubs this winter. He'll be counted on to provide the goals for the Americans.

Morris is hardly alone, though. The rest of the team is filled with players who have extensive professional experience and even several players who have also played for the U.S. senior team. Matt Miazga was a star for the New York Red Bulls last year, earned his first senior team cap and was recently bought by Chelsea. Kellyn Acosta is a linchpin for FC Dallas, albeit in the midfield, and Julian Green scored at the 2014 World Cup. Wil Trapp and Emerson Hyndman give the team a pair of skillful midfielders and Jerome Kiesewetter was excellent for the senior team in January Camp earlier this year.

That January Camp could prove to be hugely helpful for the U.S. Eleven players on this U-23 team trained with and played with the senior team in January, giving them valuable high-level experience and helping prepare them for these qualifiers.

There aren't too many notable absences from the team, aside from Cameron Carter-Vickers. He suffered an injury that will keep him from participating in the qualifiers. Everyone else who might have made the squad -- Christian Pulisic (never played with the U-23s), Rubio Rubin (injured) and Gedion Zelalem (out of form) -- were expected to miss out.

The problem for the U.S. is that talent hasn't been this team's biggest issue. The reason they are in this playoff against Colombia is because they lost to Honduras in the CONCACAF qualifying tournament, and the Americans were spectacularly more talented than the Hondurans. Herzog's ability to put all the talent together in a coherent form, setting up manageable tactics and putting the team in a position to best maximize the players' strengths has been the problem -- one that will be tested against a good Colombia team.

The U.S. will play the first leg of the playoff in Barranquilla, Colombia (March 25, 6 p.m. ET on FS1). That match will be followed by the home leg on March 29 in Frisco, TX, with the winner going to the Olympics and the loser missing out on the trip to Rio.