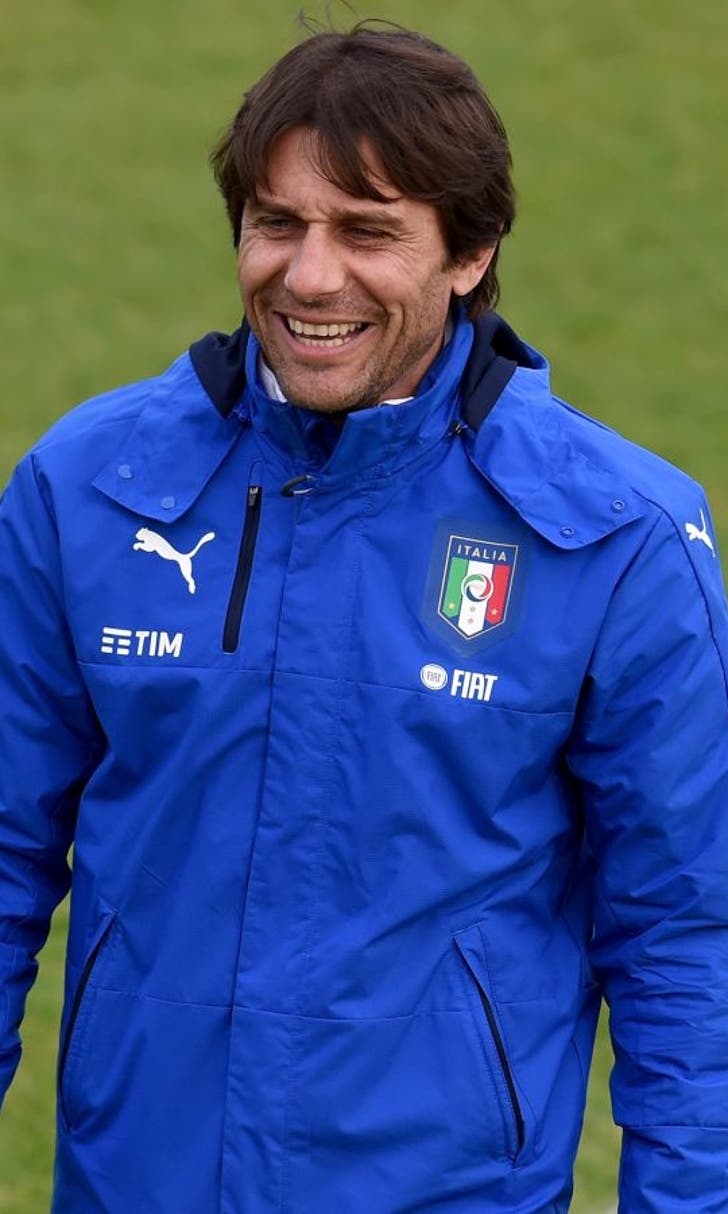 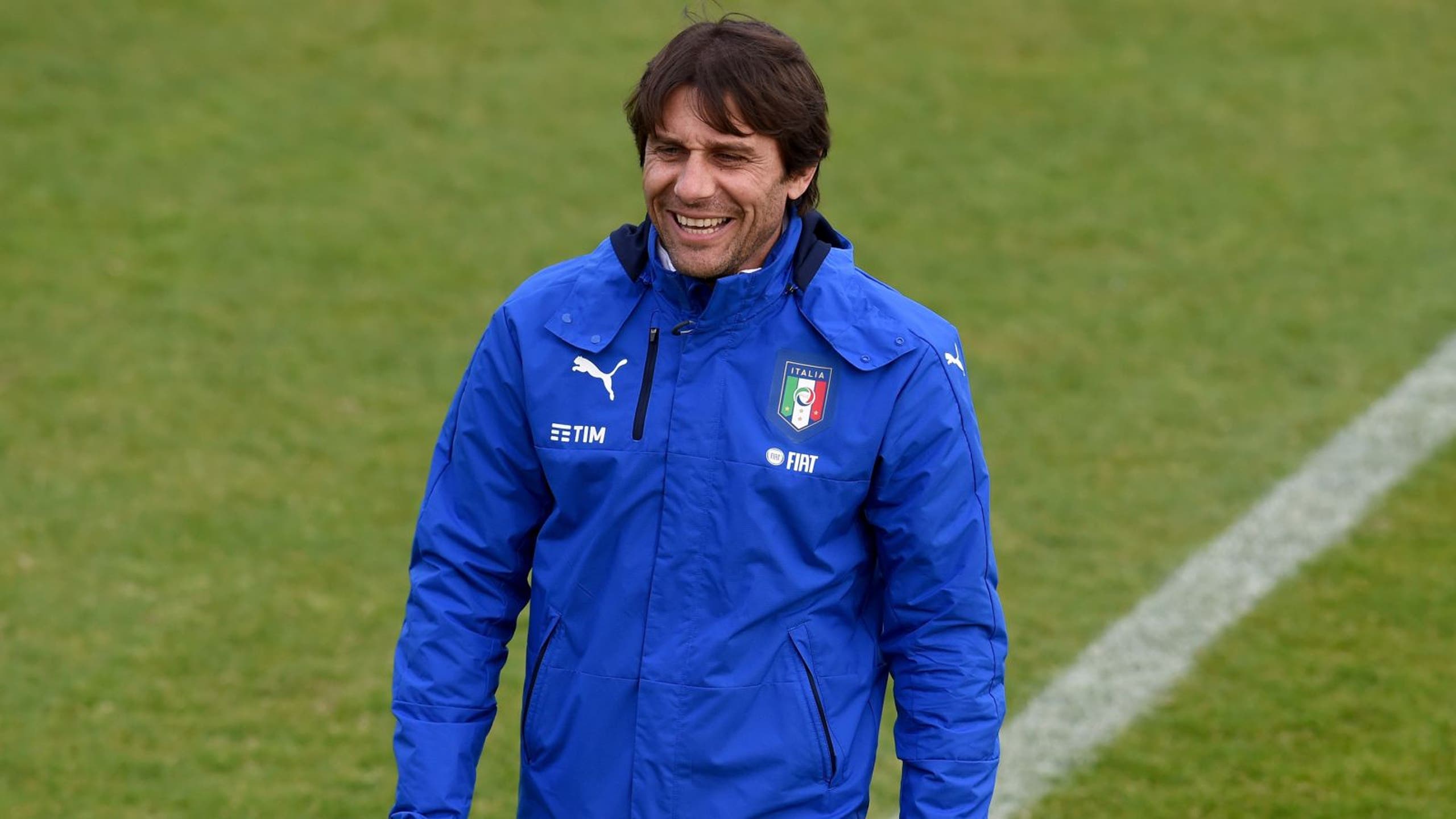 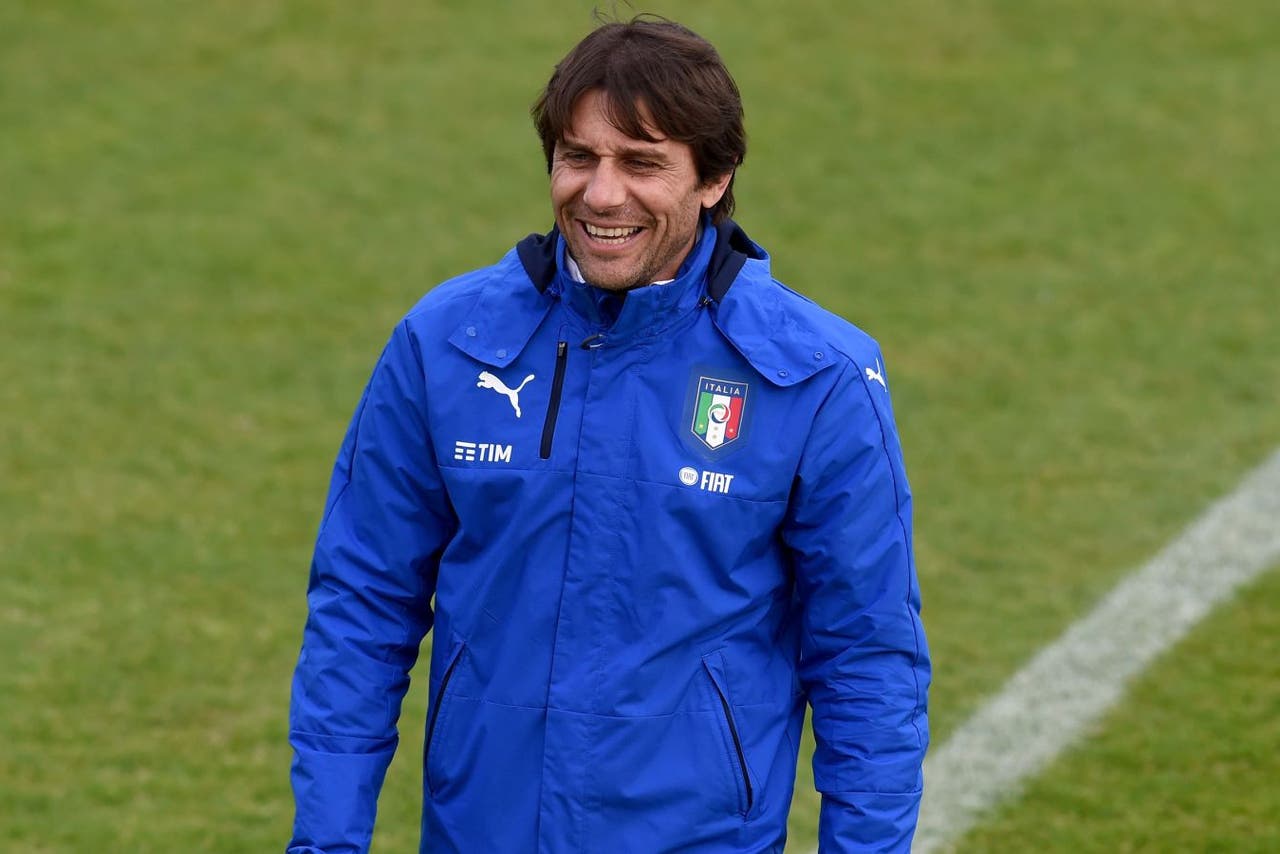 Italy coach Antonio Conte was cleared of match-fixing Monday after a fast-track trial in Cremona.

Prosecutor Roberto Di Martino had requested a suspended six-month sentence for the future Chelsea manager as well as a fine of 8,000 euros ($9,000).

Conte had asked for an expedited trial in order to have a decision before the start of next month's European Championship.

"I learn with great joy of the acquittal of Antonio Conte by the Cremona court today," Italian soccer federation president Carlo Tavecchio said. "Finally his position has been clarified. My faith in him has never been in question. Now we are all even more focused on the Euros."

The 46-year-old Conte, who has denied wrongdoing, served a four-month ban during the 2012-13 season -- when he was at Juventus -- for failing to report fixing at Siena.

Conte's longtime assistant, Angelo Alessio, has also been cleared for his role regarding the Albinoleffe match. Di Martino had requested a four-month suspended sentence for Alessio, who is expected to follow Conte to Chelsea after Euro 2016.

"It was the result we were expecting," said Conte's lawyer, Leonardo Cammarata. "These have been years of tension, also of disappointment, but now the truth has been established."