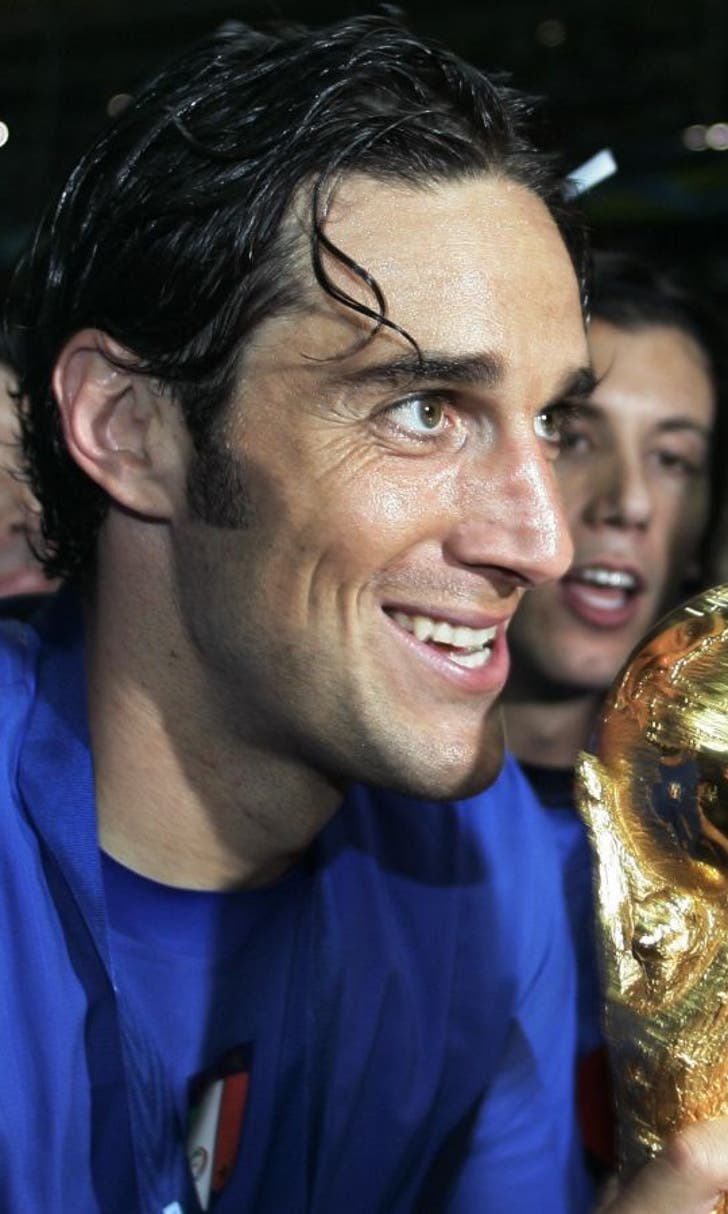 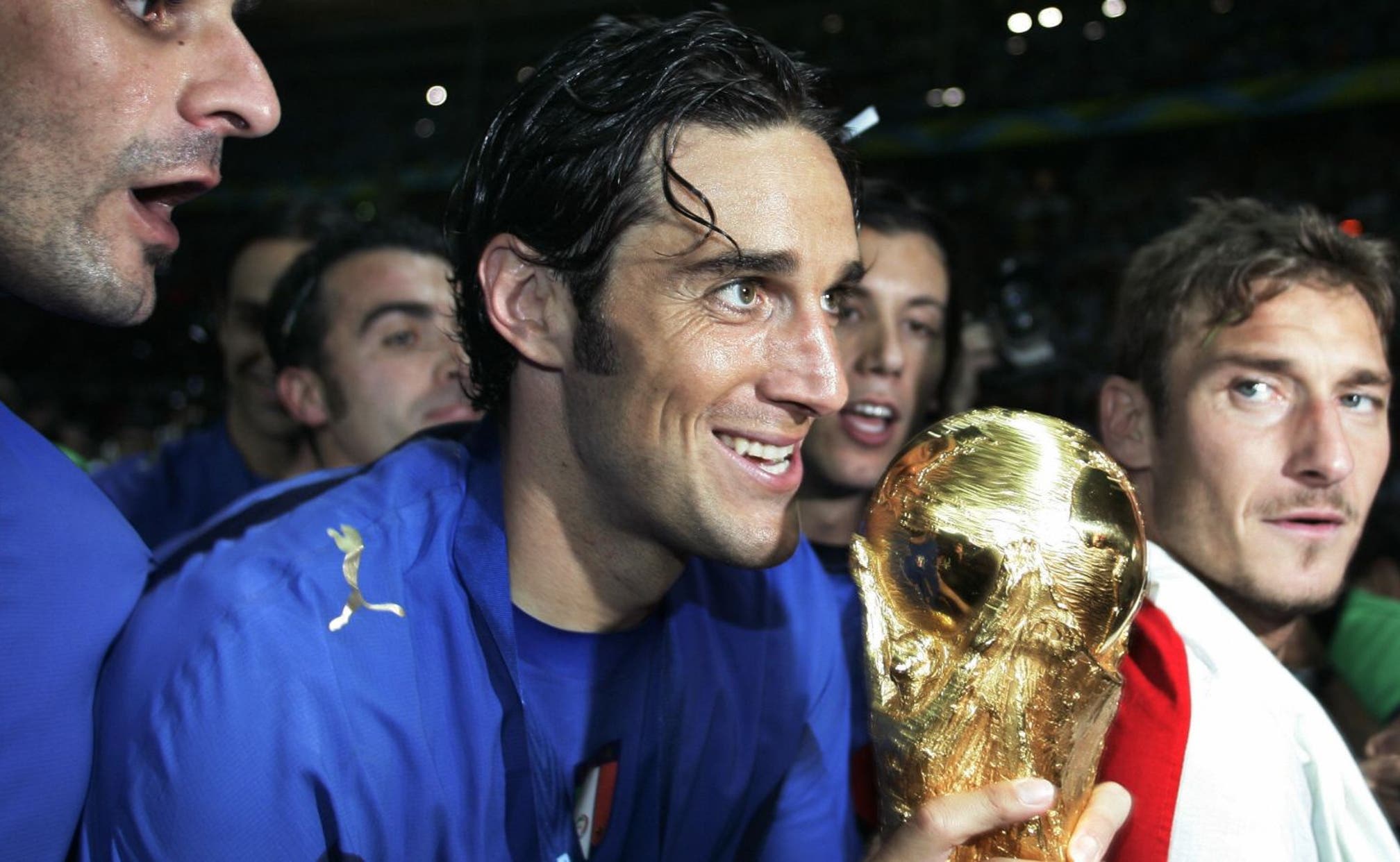 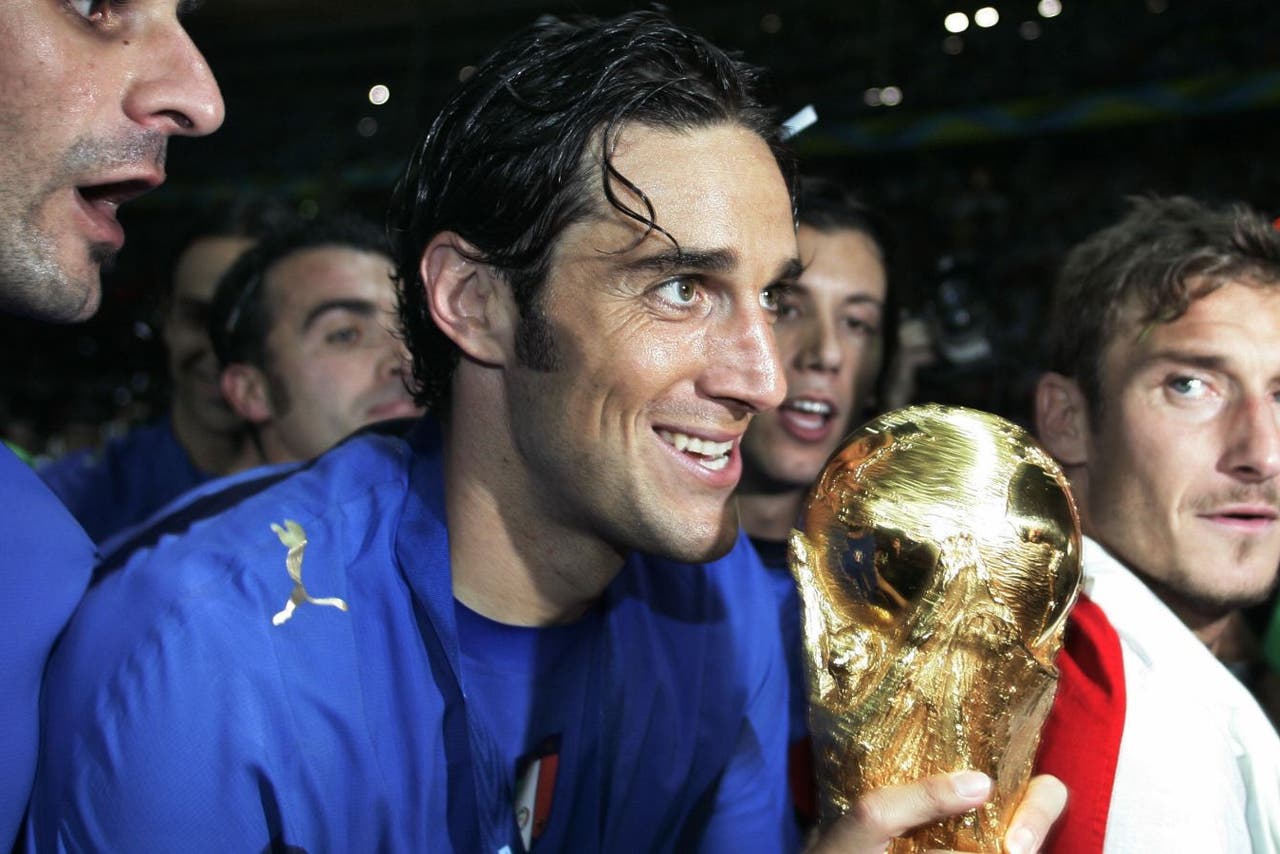 The 38-year-old Hellas Verona striker says ''this has been the worst year of my career. ... Maybe I wouldn't stop if we had had a good season.''

Verona is in last place and has been mathematically relegated to Serie B. Slowed by injuries, Toni has scored five goals in 22 appearances this season.

Toni emerged as a dominant scorer with Palermo and also was a standout for Fiorentina and Bayern Munich during his peak years.

He scored twice in Italy's 3-0 victory over Ukraine in the quarterfinals of the 2006 World Cup, which the Azzurri went on to win.