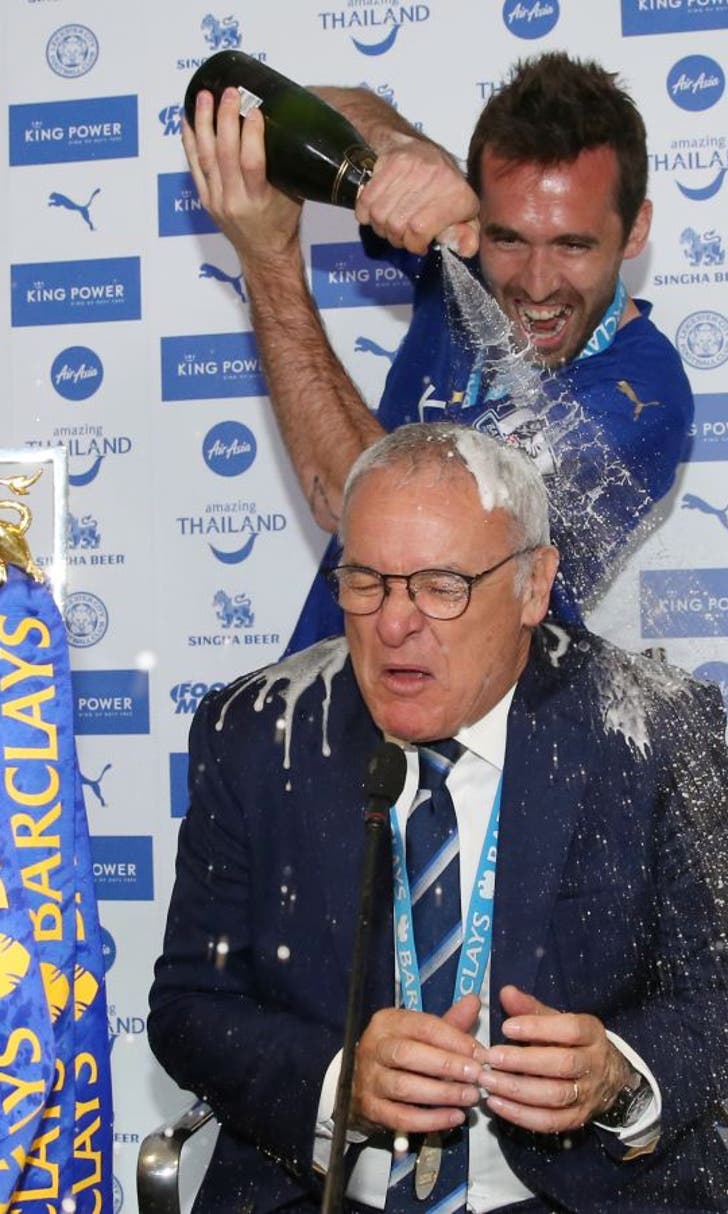 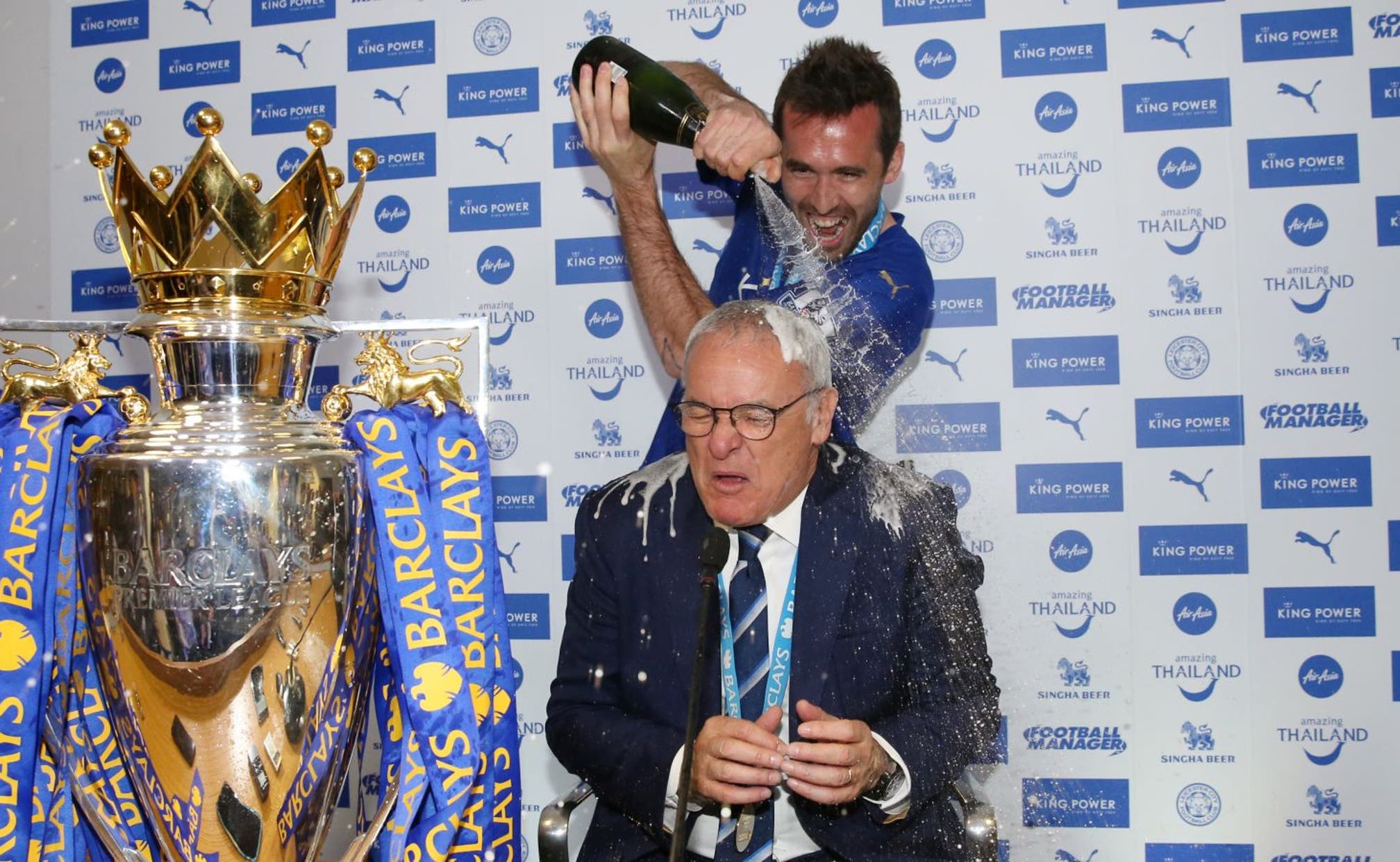 I hope Ranieri can win a World Cup with Italy, says Tavecchio 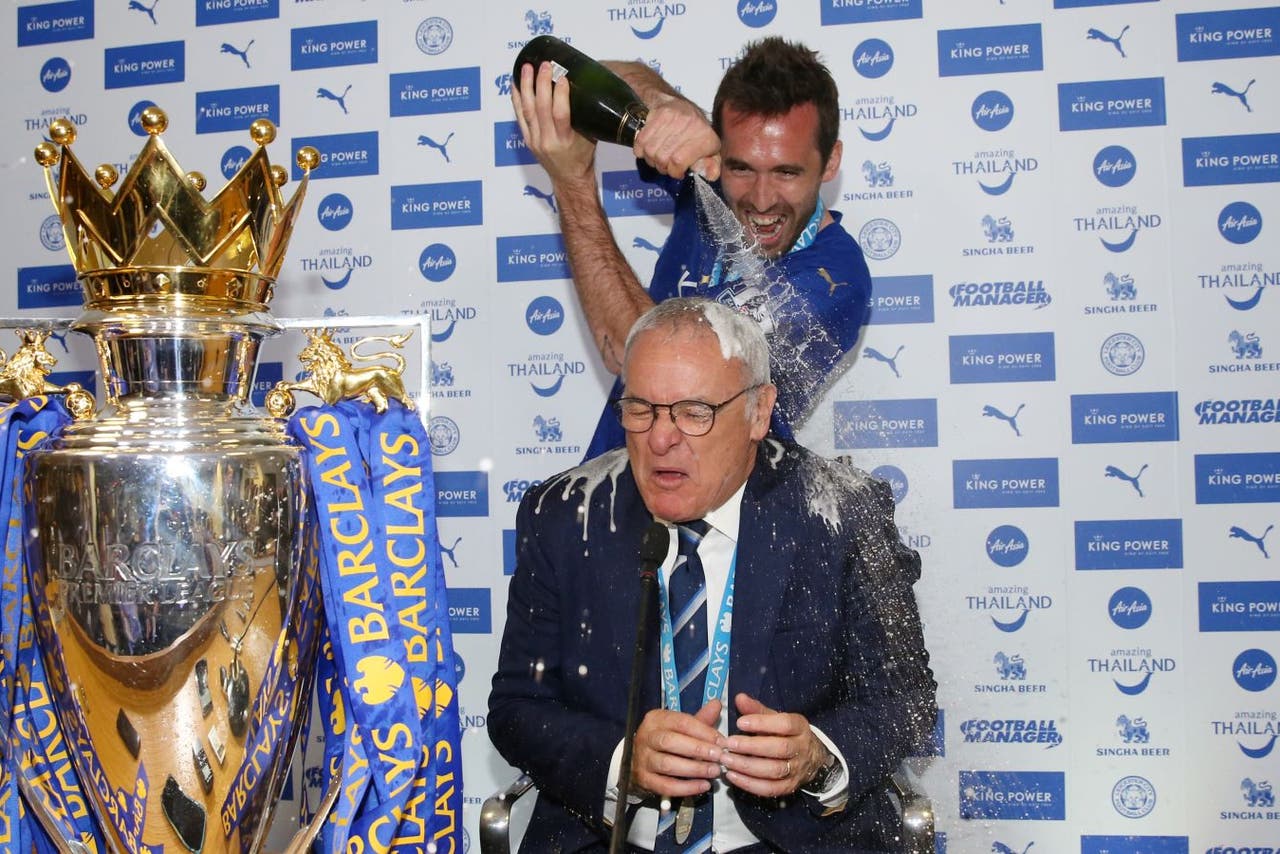 Leicester boss Claudio Ranieri has what it takes to win the World Cup, according to Italian Football Federation president Carlo Tavecchio.

After 30 years in management the 64-year-old Roman has finally secured his first top-flight title after guiding unfancied Leicester to the Barclays Premier League trophy.

Ranieri experienced mixed fortunes with Chelsea and Valencia, and Italian clubs including Juventus, Roma, Parma and Inter Milan, also enduring a forgettable spell as the head coach of Greece.

But Tavecchio feels his countryman could eventually follow in the footsteps of Vittorio Pozzo, Enzo Bearzot and Marcello Lippi by steering Italy to the greatest prize in world football.

Speaking to ANSA.it in Rome, the FIGC chief said: "I hope Ranieri can win a World Cup with Italy, that would be the best.

"I'm speaking in an abstract way, of course, and not necessarily about the next World Cup. Claudio is still young and will have time on his side.

"Have we thought about him as a replacement for (outgoing Italy coach Antonio) Conte? It's him who should be thinking about us!

"We're thinking about a lot of different things right now, but those in his second sporting homeland are wishing him every success..."