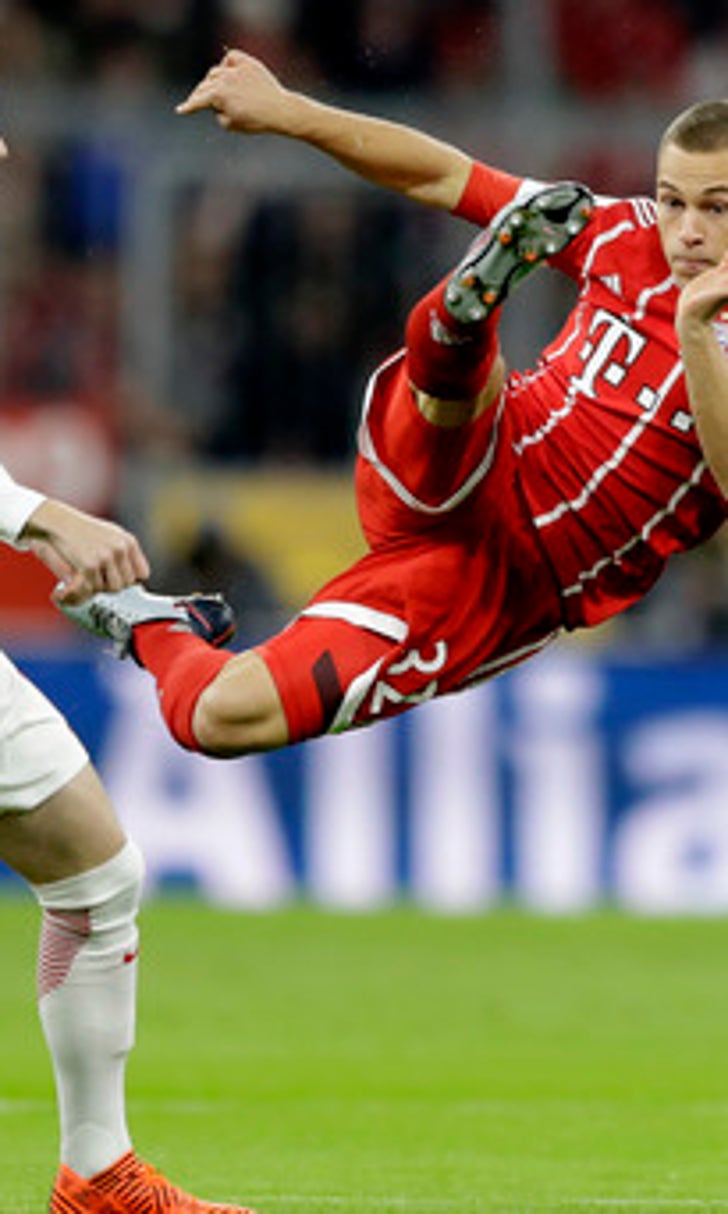 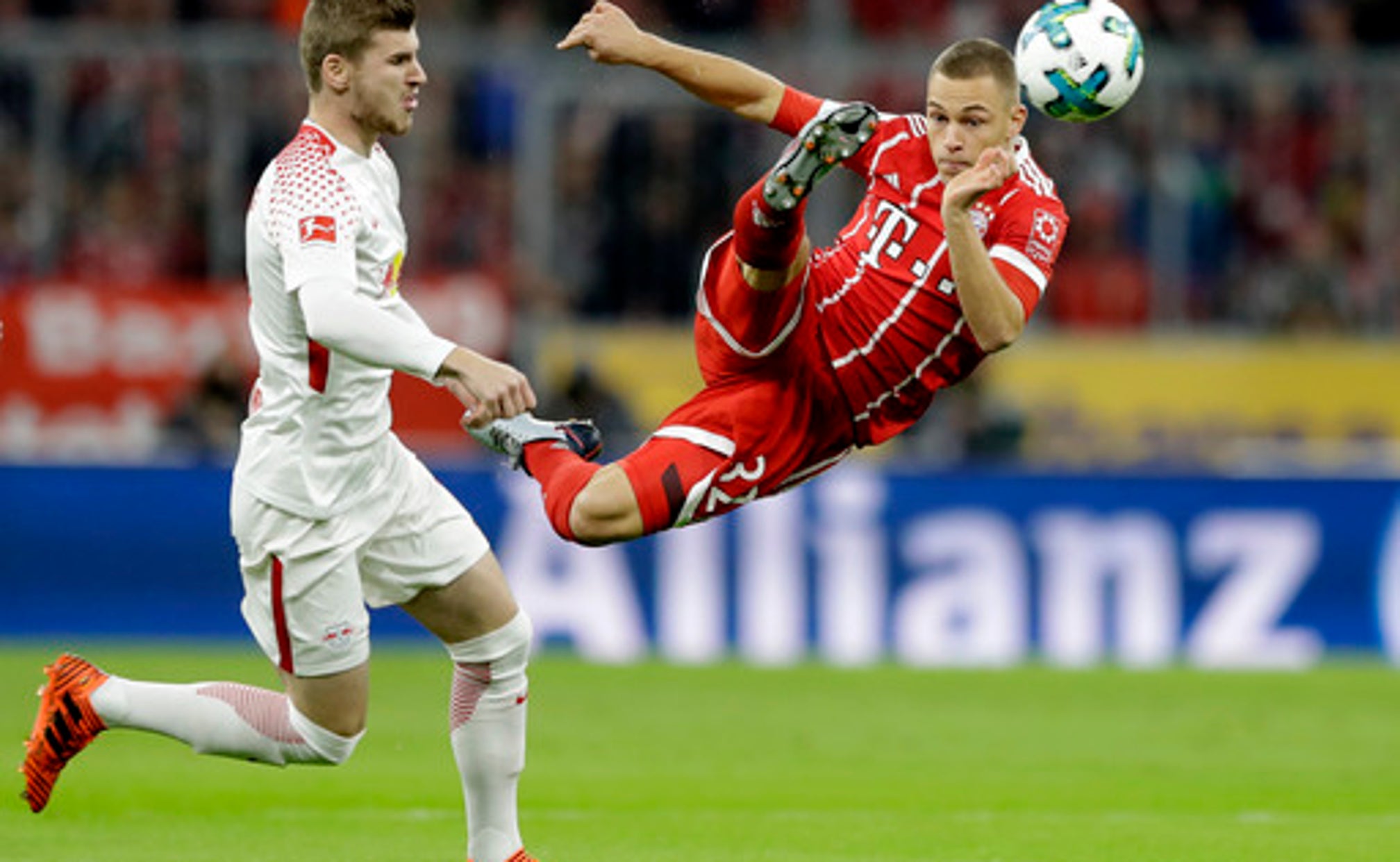 Austria forward Michael Gregoritsch scored twice for Augsburg in a 3-0 win at struggling Werder Bermen in the Bundesliga on Sunday.

Gregoritsch scored in each half, either side of a penalty from Iceland striker Alfred Finnbogason in first-half stoppage time.

Gregoritsch has been in good form this season and improved his tally to five in nine league games.

The defeat keeps Bremen in relegation trouble with five points from 10 games. Augsburg is ninth with 15 points.

Stuttgart moved clear of the relegation zone and up to 12th with a comfortable 3-0 home win against 10-man Freiburg.

Forward Daniel Ginczek's first league goal of the season put Stuttgart ahead in the 38th minute and French defender Benjamin Pavard's first of the campaign made it 2-0 just before halftime. German striker Simon Terodde completed the scoring with a late goal.

But Freiburg's chances had been dented early on, when Turkey center half Caglar Soyuncu was sent off with only 12 minutes played.

The defeat leaves 15th-place Freiburg just one point above the bottom three.

Michael Gregoritsch
share story
those were the latest stories
Want to see more?
View All Stories
Fox Sports™ and © 2020 Fox Media LLC and Fox Sports Interactive Media, LLC. All rights reserved. Use of this website (including any and all parts and components) constitutes your acceptance of these Terms of Use and Updated Privacy Policy. Advertising Choices. Do Not Sell my Personal Info