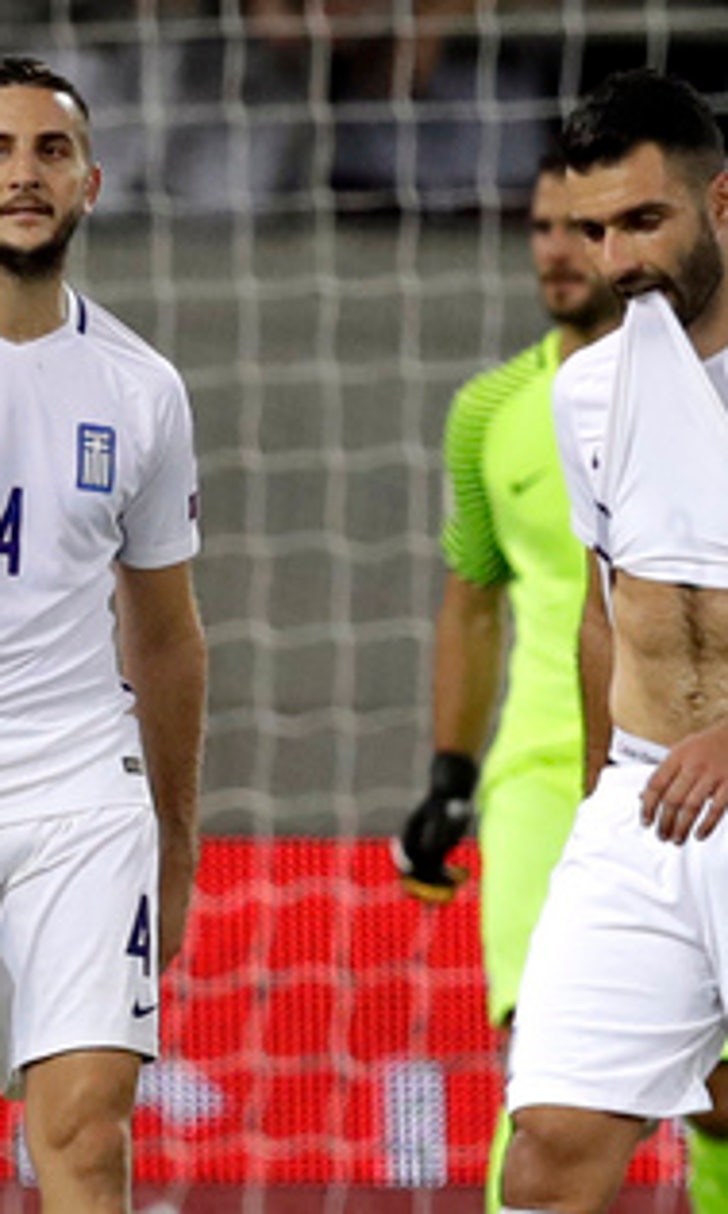 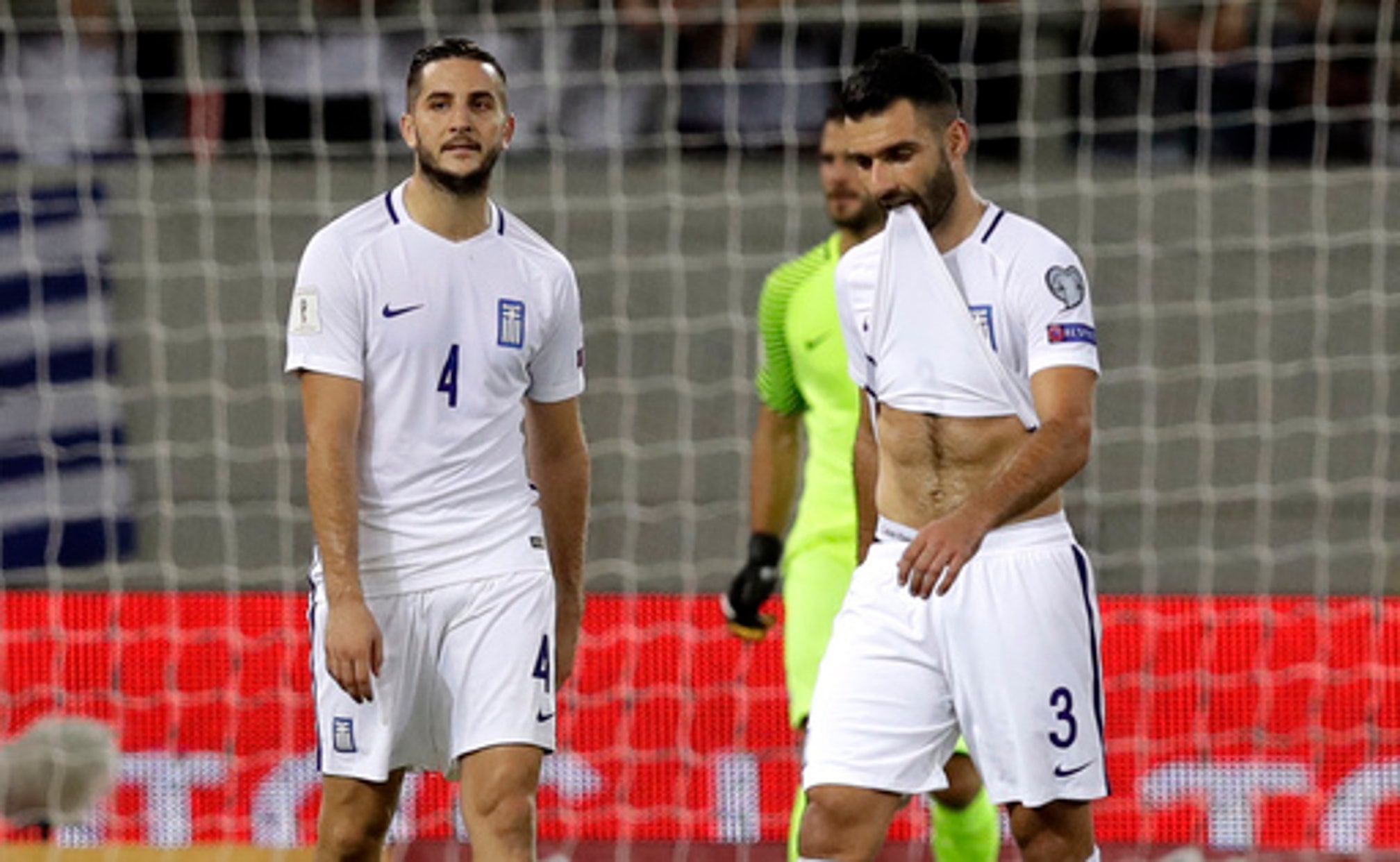 FIFA said Manolas was judged to be guilty of ''intentionally seeking a yellow card'' in a World Cup qualifying game. It triggered a one-match ban which he served in Greece's final qualifier, cleaning his record for the playoffs.

The FIFA sanction announced Friday is an additional ban for deception.

Manolas will miss the first leg of the playoffs at Croatia on Thursday. He is eligible for the return game three days later in Greece.

The Roma defender was shown a yellow card for timewasting in the 90th minute of Greece's 2-1 win at Cyprus. He then sat out a home game against Gibraltar three days later, which Greece won 4-0.