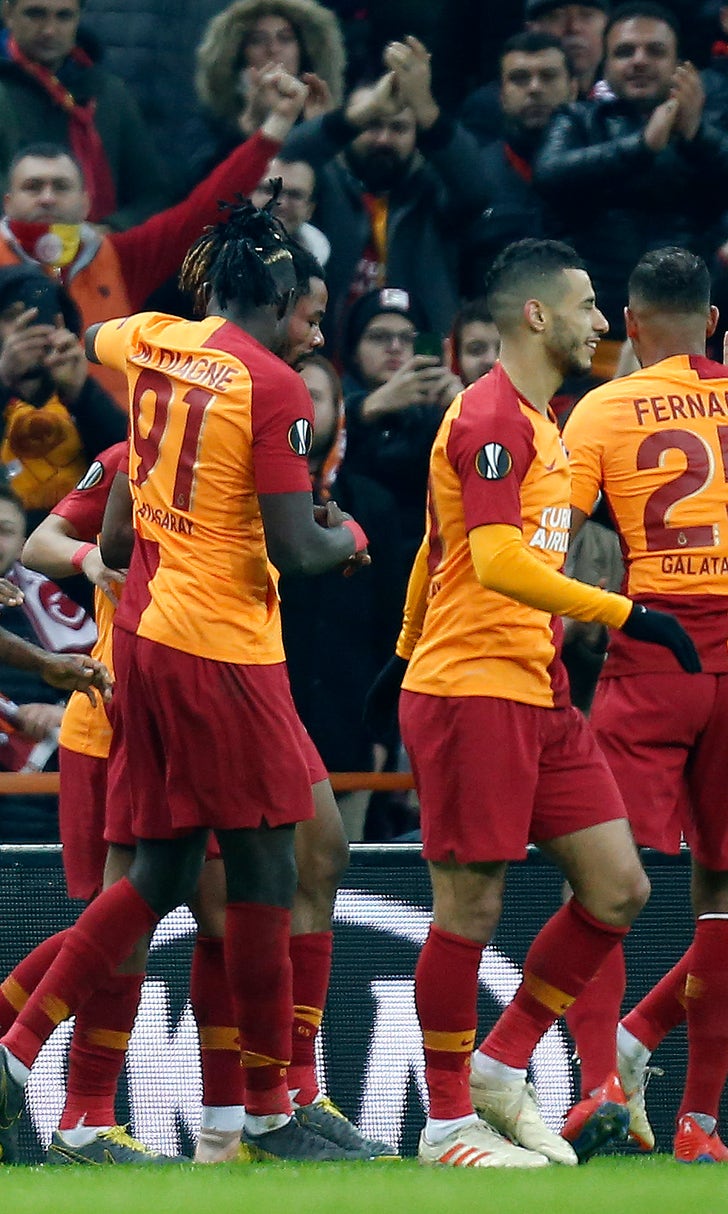 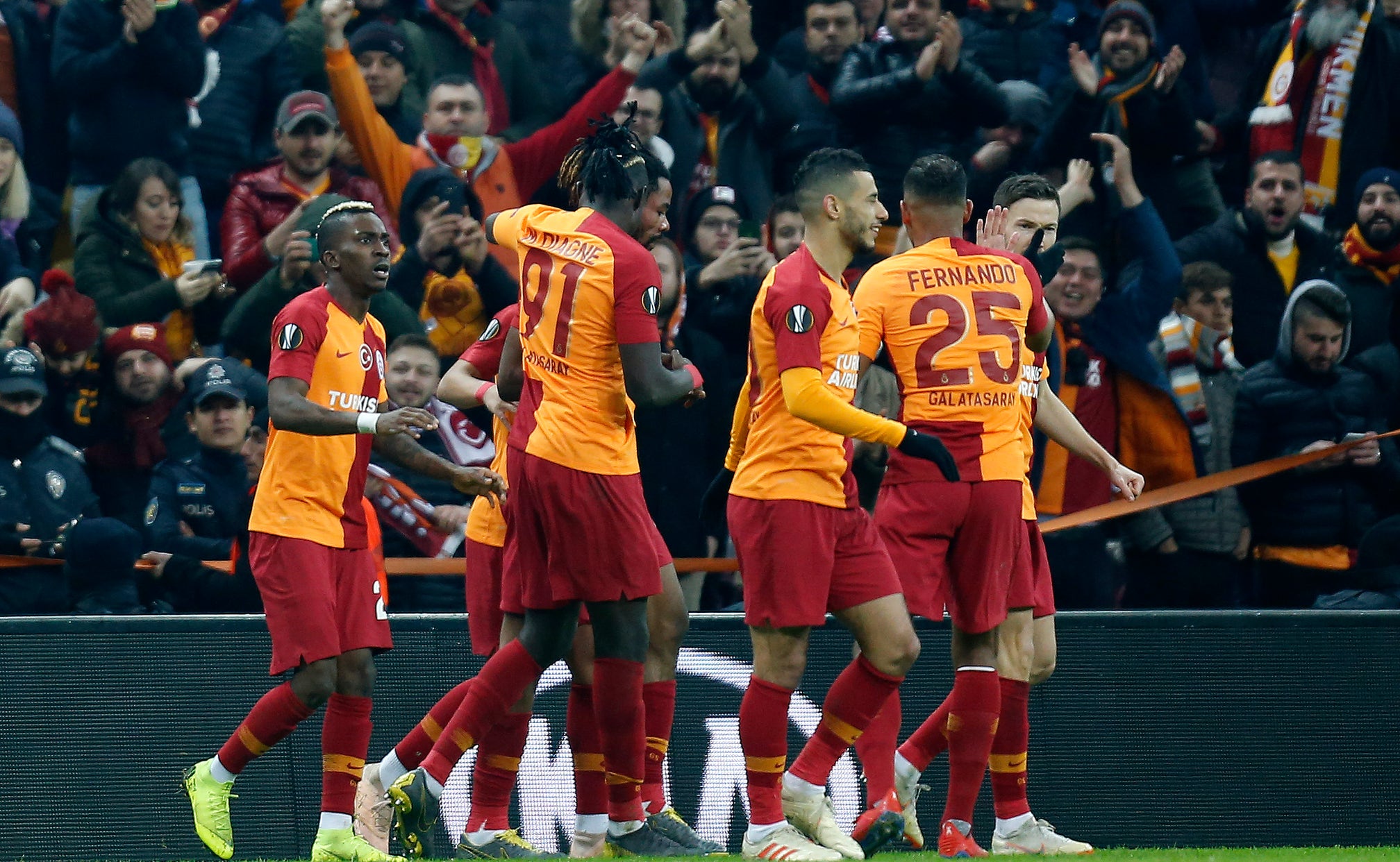 NYON, Switzerland (AP) — In a legal setback for UEFA, Galatasaray has won an appeal to block a further investigation of the club's compliance with financial monitoring rules.

The Court of Arbitration for Sport on Friday upheld Galatasaray's challenge against a UEFA panel which wanted to open a deeper investigation of an already settled case.

It is unclear if the ruling has significance for an appeal by Paris Saint-Germain in a similar case.

PSG awaits a verdict on a procedural issue of what shapes as a prolonged legal contest with UEFA over scrutiny of the Qatar-owned club's spending on player transfers and wages, and suspected overvalued sponsorship deals.

UEFA's legal dispute with the French champion is a widely anticipated test of rules which have monitored European clubs' finances for the past decade, and which sustained a rare legal defeat Friday.

"The CAS decision does not put in doubt the objectives of the UEFA Club Licensing & Financial Fair Play system," the European soccer body said in a statement .

UEFA investigators reached an agreement with Galatasaray in June for the club to be deducted 6 million euros ($6.8 million) in prize money from European club competitions, and limit its Champions League squad this season to 21 senior players instead of 25.

CAS said in a statement UEFA judges missed a deadline to intervene. Detailed reasons for the court's verdict were not published Friday.

UEFA said it would consider "any clarifications or amendments to its rules" required by the court verdict.

Galatasaray and PSG both played in UEFA competitions this week. The Turkish club lost 2-1 at home to Benfica in a Europa League round of 32 first leg, and PSG won 2-0 at Manchester United in the first leg of the Champions League round of 16.