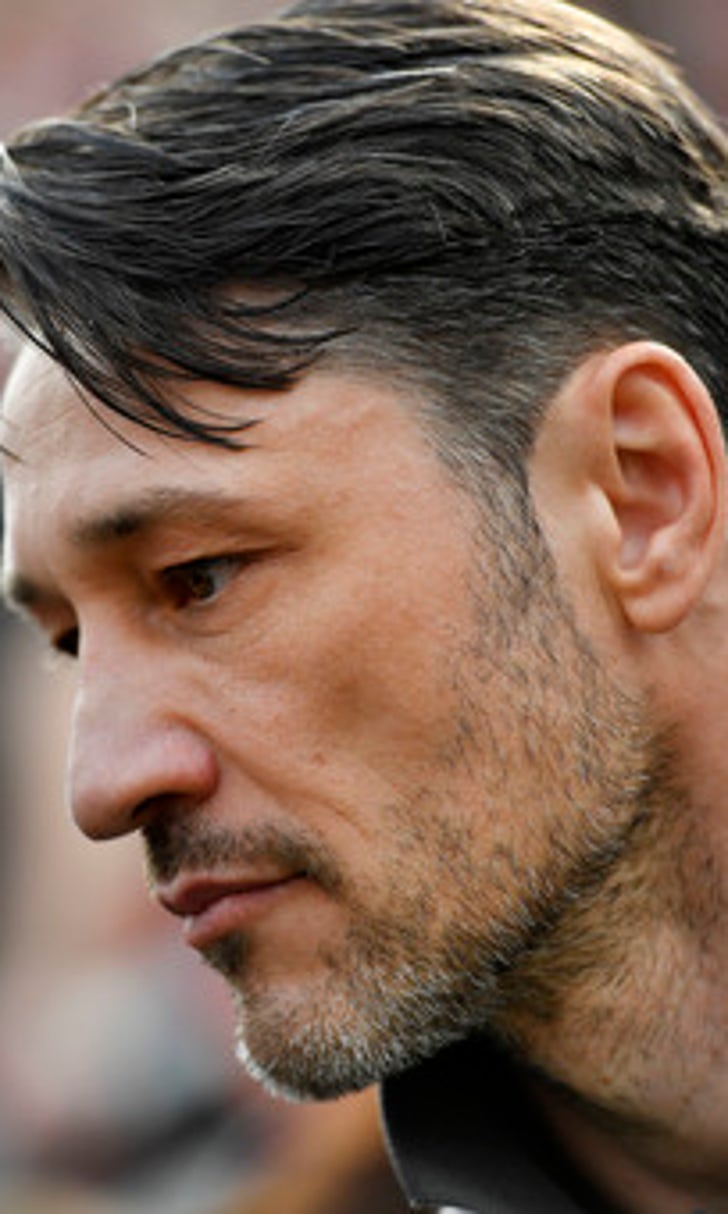 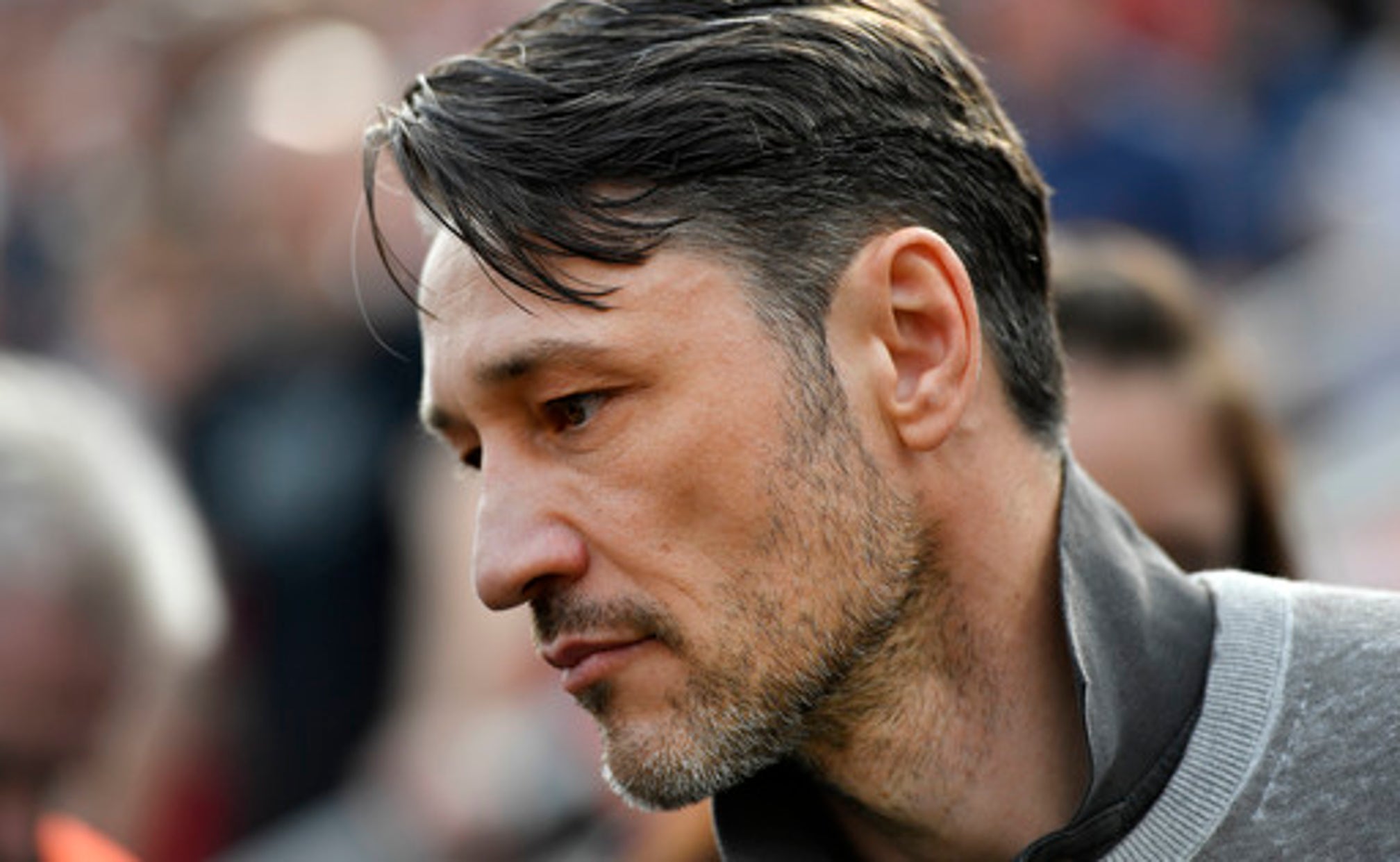 Frankfurt learned the day before that its coach, Niko Kovac, is leaving for Bayern Munich next season. Despite Champions League ambitions of its own, Kovac's side dropped five points below Leverkusen, which consolidated the last qualification place for Europe's top competition with four games remaining.

''It was a strange week. There was a lot going on,'' Frankfurt `keeper Lukas Hradecky acknowledged.

Josip Drmic fired the visitors into an early lead, but Sandro Wagner struck twice before the break for a heavily rotated Bayern side.

The Bavarian powerhouse next faces Leverkusen away in the cup on Tuesday, while Real Madrid visits on April 25.

Hamburg's hopes of avoiding the drop were damaged by losing at Hoffenheim 2-0, while Cologne looks doomed after losing at Hertha Berlin 2-1.

Leonardo Bittencourt's first-half goal revitalized Cologne's hopes of an unlikely escape, but quick-fire goals from Davie Selke early in the second half all but dashed those dreams.

Cologne remains last, six points behind Mainz in the relegation playoff place, while Hamburg is just one point better off and looks set to be relegated for the first time. Hamburg is the last surviving club to have played every season since the Bundesliga started in 1963.