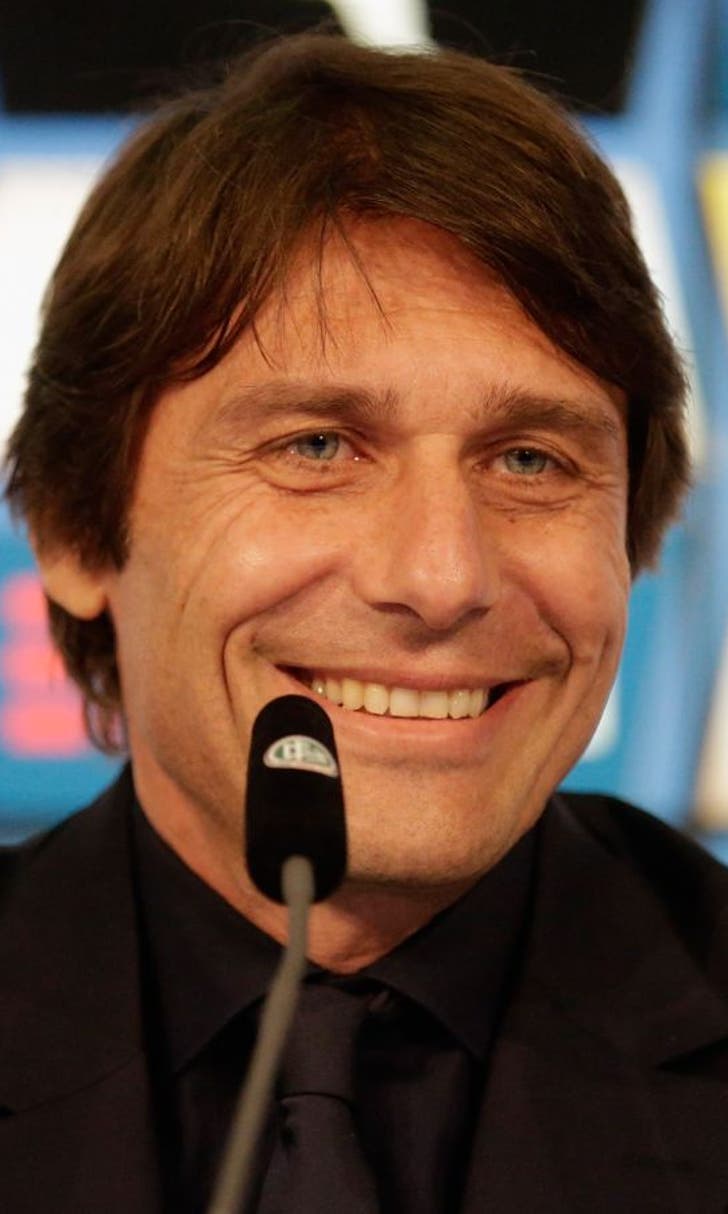 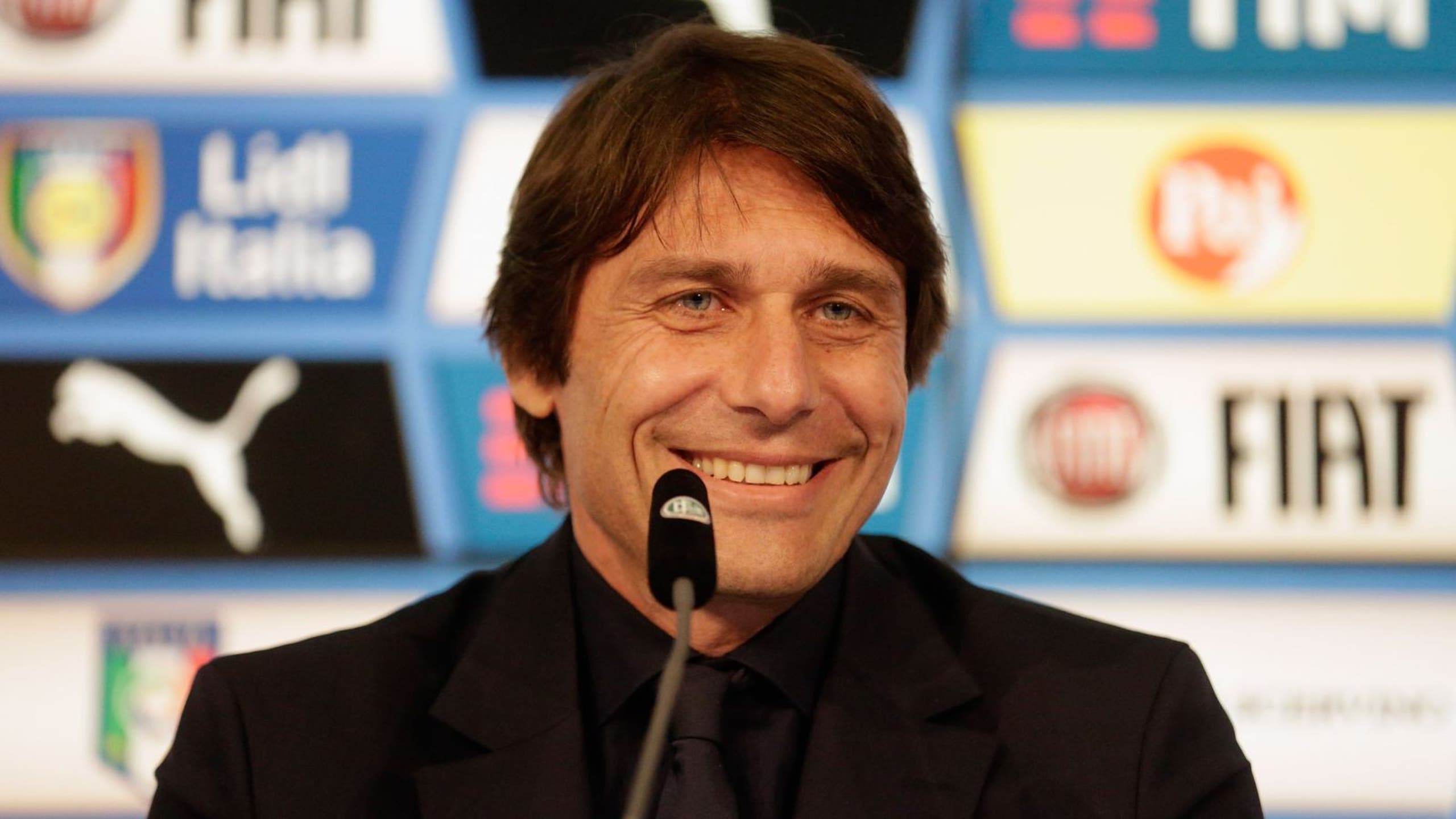 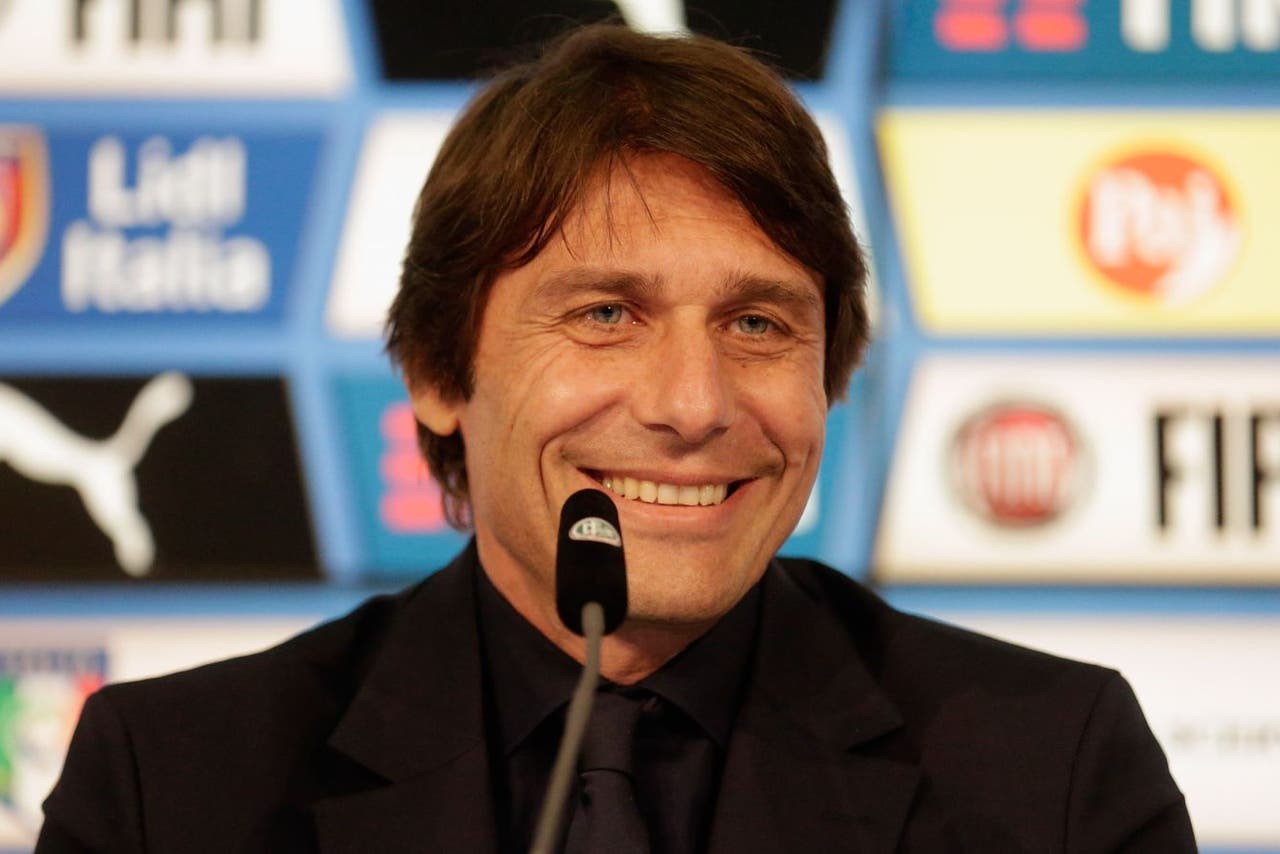 The former Stamford Bridge chief takes the Foxes to west London on Sunday having deposed Chelsea as champions this season.

Chelsea are 31 points behind Leicester, who have won the Barclays Premier League at a canter this season and are 10 points clear at the top.

Jose Mourinho was sacked in December and replaced by Guus Hiddink with Conte joining the club after Italy's Euro 2016 campaign.

Chelsea are ninth ahead of the season finale but Ranieri believes under Conte, who won Serie A with Juventus three times, they will become a force next season.

He said: "He is a tough man, it is hard for him to change because he will make a little revolution there. I am waiting for it, I await the revolution when he arrives. He changes everything.

"He is very concentrated in his job, the little things. He wants to care for everything, nutrition, everything."

Ranieri managed Chelsea between 2000 and 2004, being replaced by Jose Mourinho, with the hosts expected to give the new champions a guard of honor but Ranieri suggested he will.

"I will stay in the dugout. I can say thank you to the fans but it is for my players," he said.

Leicester hold their title parade on Monday and then fly to Thailand on a goodwill trip on Tuesday before returning for pre-season in July and taking part in the International Champions Cup.

They go to Celtic in Glasgow on July, 23 before traveling to LA to meet Paris Saint-Germain seven days later and finish in Stockholm against Barcelona on August 3.

Ranieri added: "The pre-season is more of less the same apart from changing the names of the opponent. It's good experience for my players but it's important to feel and understand the difference. It's important to play against these teams.

"It's different because we travel a lot but it's just this."