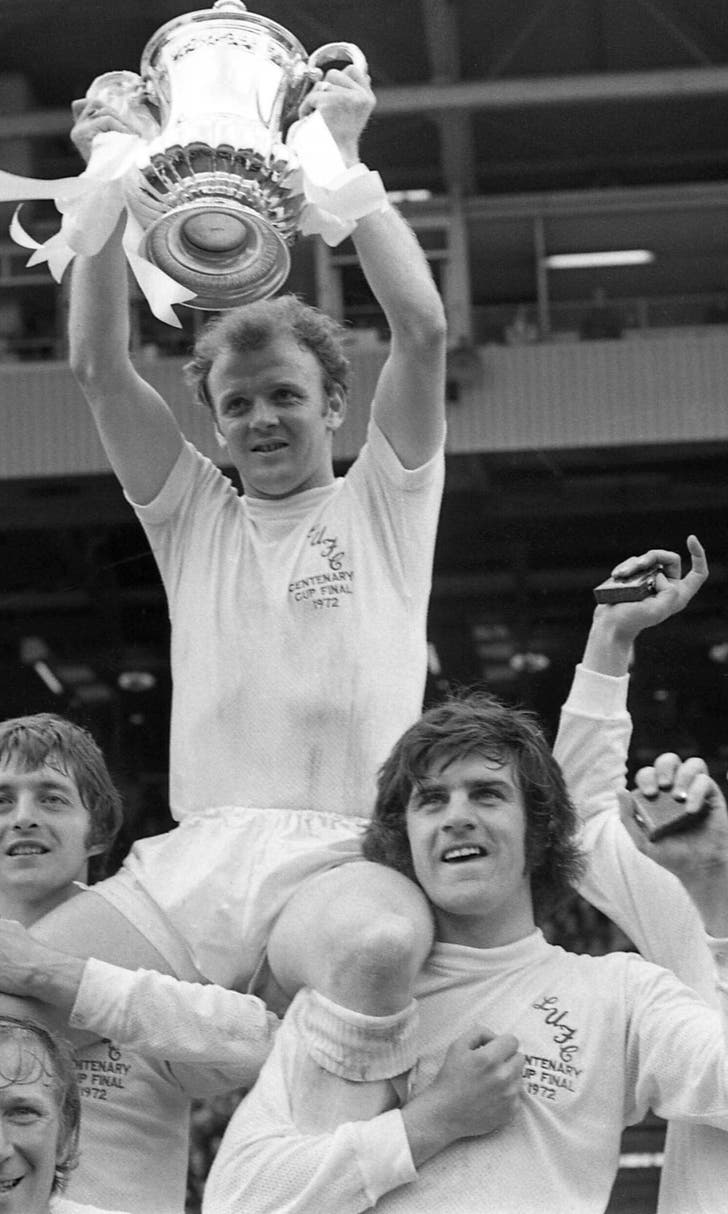 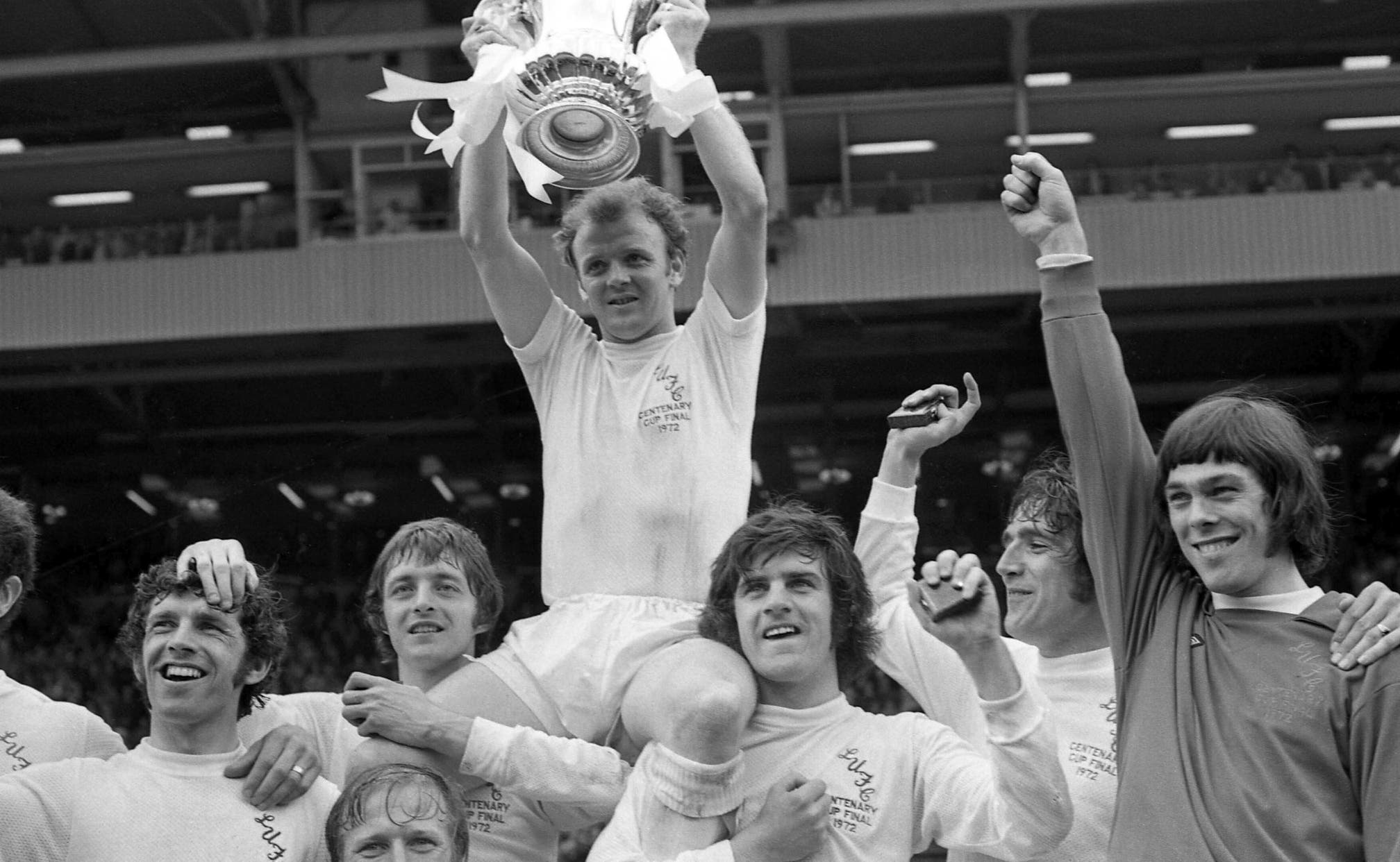 LEEDS, England (AP) — Norman Hunter, a former Leeds defender who was part of England's World Cup-winning squad in 1966, died Friday with COVID-19. He was 76.

Hunter, who earned the nickname “Bites Yer Legs” because of his tough tackling, was admitted to the hospital last week and died early Friday, Leeds said.

“He leaves a huge hole in the Leeds United family, his legacy will never be forgotten and our thoughts are with Norman’s family and friends at this very difficult time,” Leeds said in a statement.

Hunter made 726 appearances for Leeds and won two league titles and the FA Cup.

He also played 28 times for England. Although he was in the squad for the World Cup in 1966, he did not play in a match at the final tournament in England and only received a winners' medal in 2009. Originally, only the 11 players on the field at the end of the win over West Germany received medals.

Hunter was also the winner of the inaugural PFA player of the year award in 1974.

“All at the PFA are deeply saddened to hear of passing. Football has lost a legend and we join the entire football community in mourning this loss," the players’ union wrote on Twitter.

“Sad news: Norman Hunter has passed away," Lineker wrote. "Grew up watching that great (at)LUFC side of which he was a huge part. This awful virus was one crunching tackle too far but he’ll be biting yer legs somewhere. RIP Norman.”