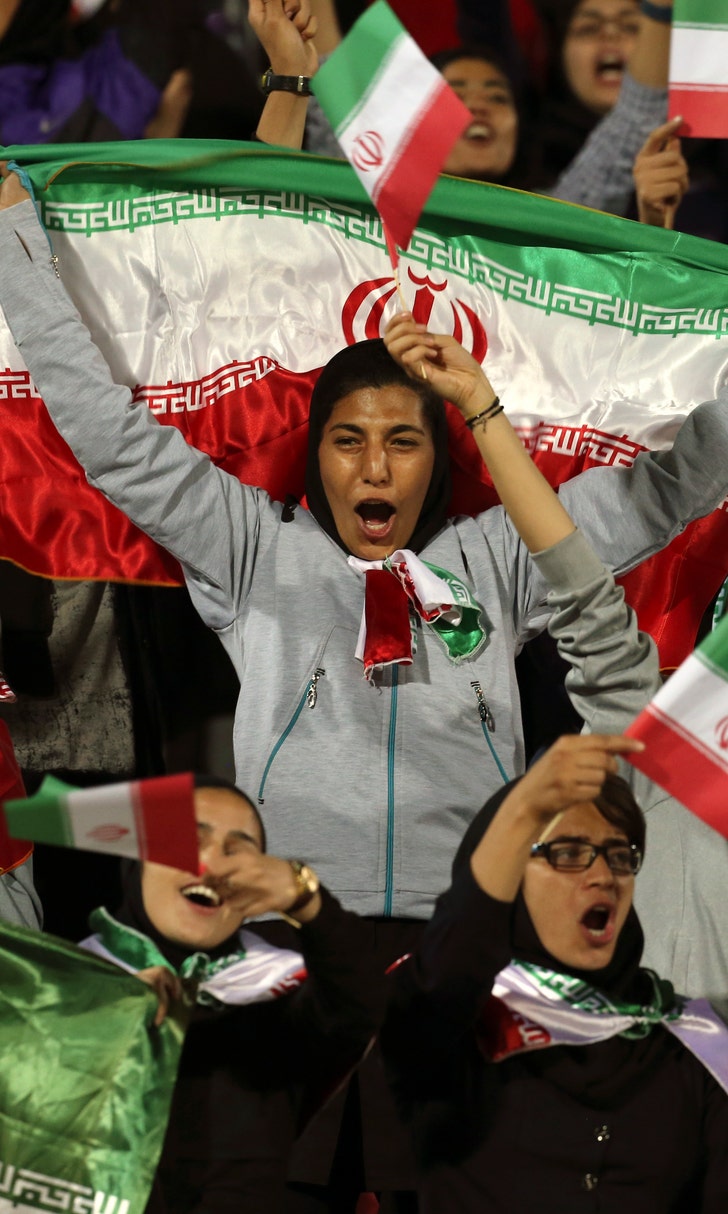 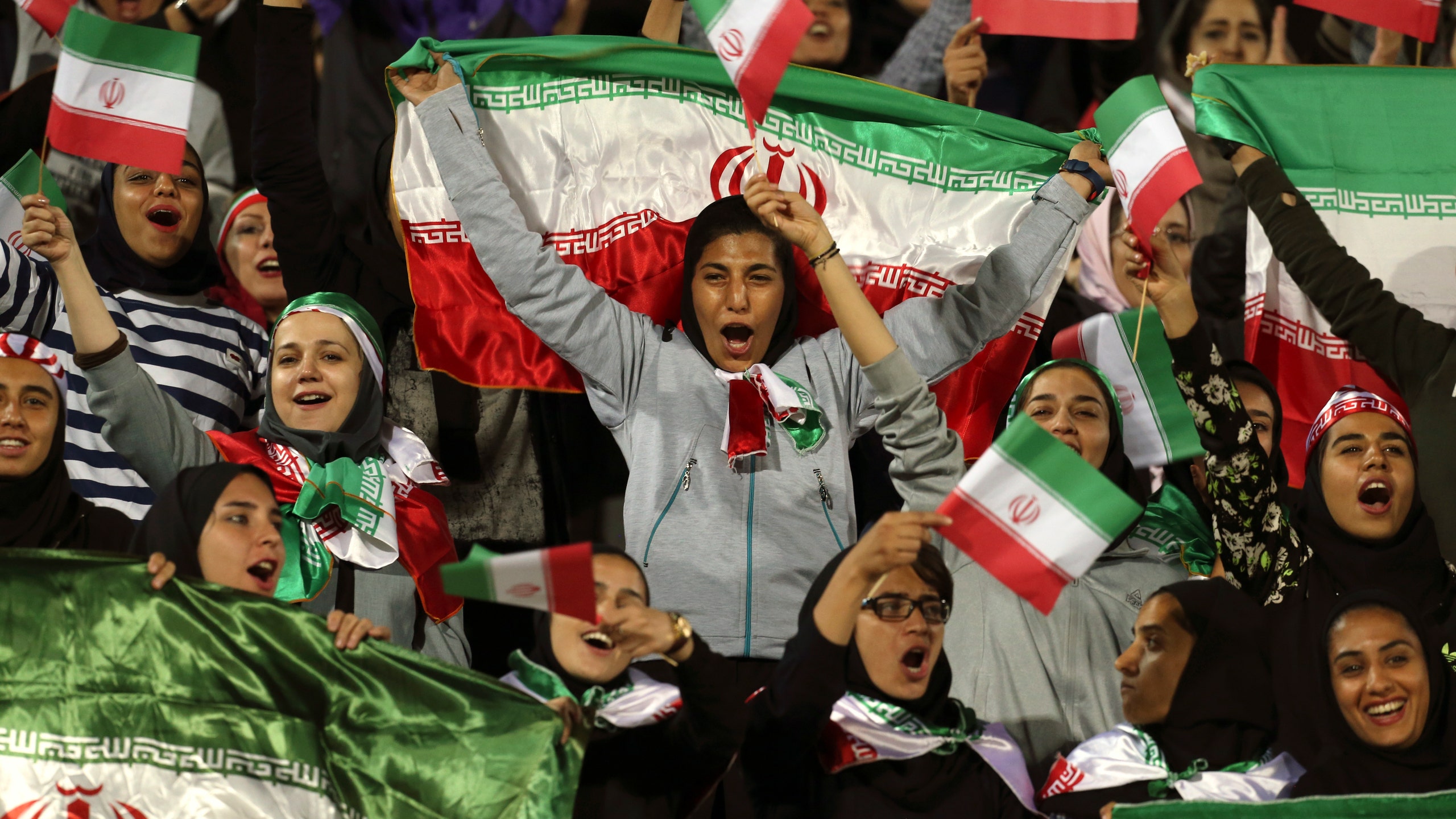 Attention on the ban intensified when a 29-year-old activist, Sahar Khodayari, died this month after setting herself on fire outside a courthouse. She had been detained for dressing as a man to enter a soccer stadium and believed she faced six months in prison.

Infantino said in a statement Thursday "now is the moment to change things and FIFA is expecting positive developments starting in the next Iran home match."

Iran, the top-ranked team in Asia, hosts Cambodia at the 78,000-capacity Azadi Stadium in Tehran on Oct. 10.

Infantino has been urging Iran's government to lift the 40-year ban imposed after the Islamic Revolution.

FIFA's statutes prohibit discrimination by member federations, and could allow for Iran to be suspended from international soccer.

"Our position is clear and firm. Women have to be allowed into football stadiums in Iran," said the FIFA president, who previously got assurances at a March 2018 meeting with Iran's President Hassan Rouhani.

Infantino's latest attempt to put pressure on Iran did not impress the Open Stadiums women's group which is campaigning to end the ban.

"This is even softer than previous letter to Iran and still is talking only about worldcup qualification matches," the group said on its Twitter account. "Sahar's death and activists in danger didn't change FIFA's action, they need process and steps for any actions!"

FIFA has officials currently in Iran monitoring preparations at the venue should the soccer ban be lifted.

"We understand there are steps and processes that need to be taken before this is done in a proper and safe way," Infantino said.