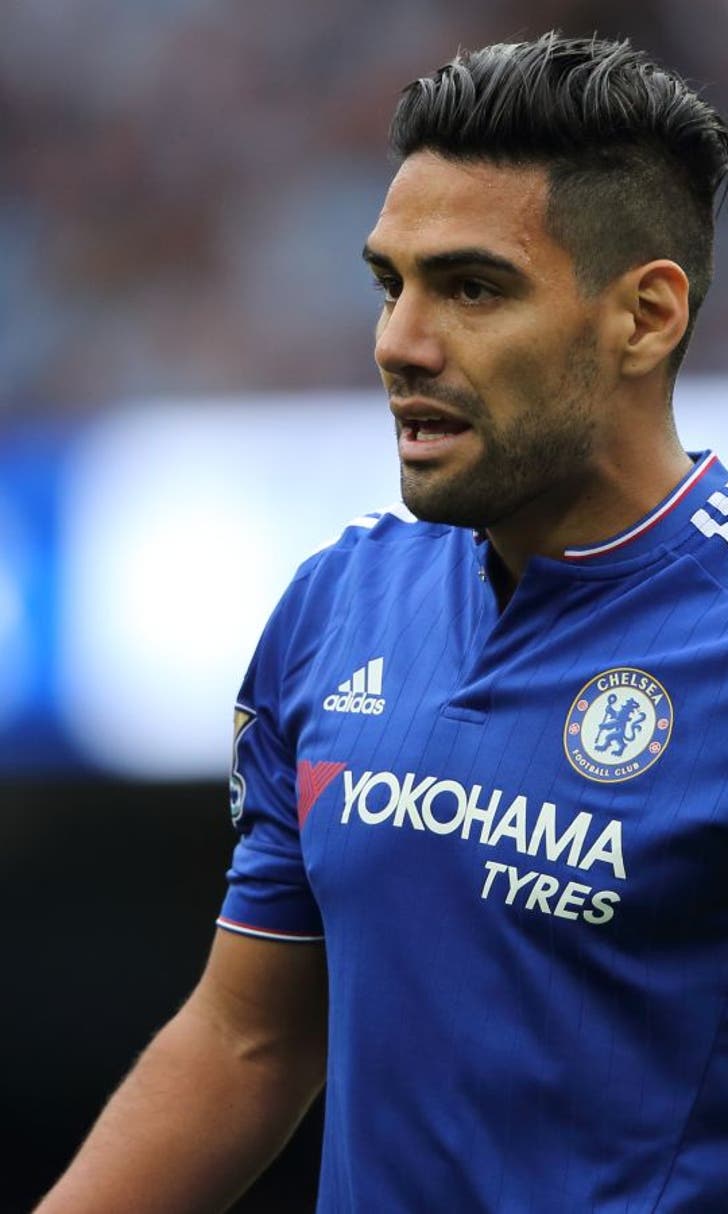 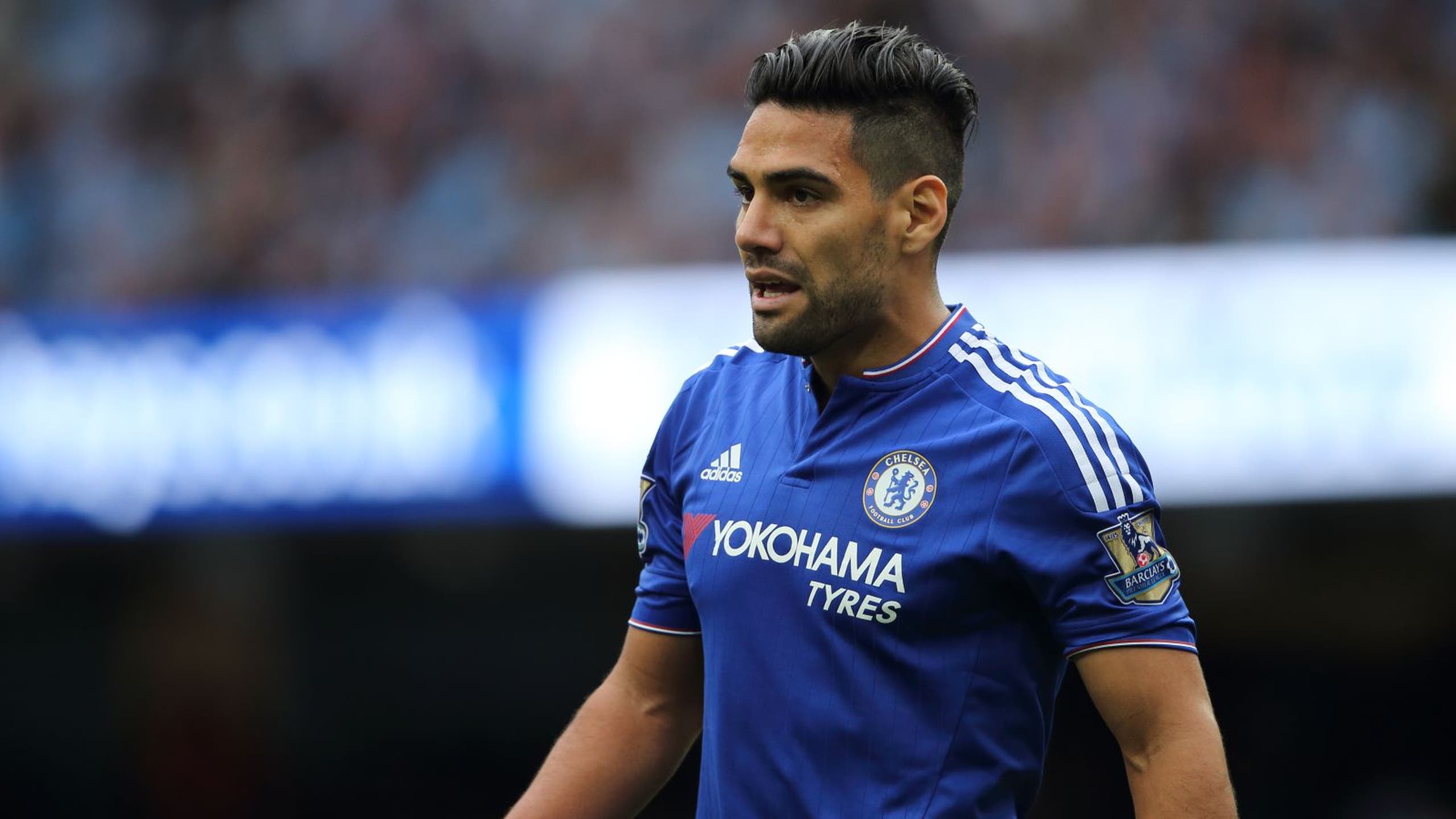 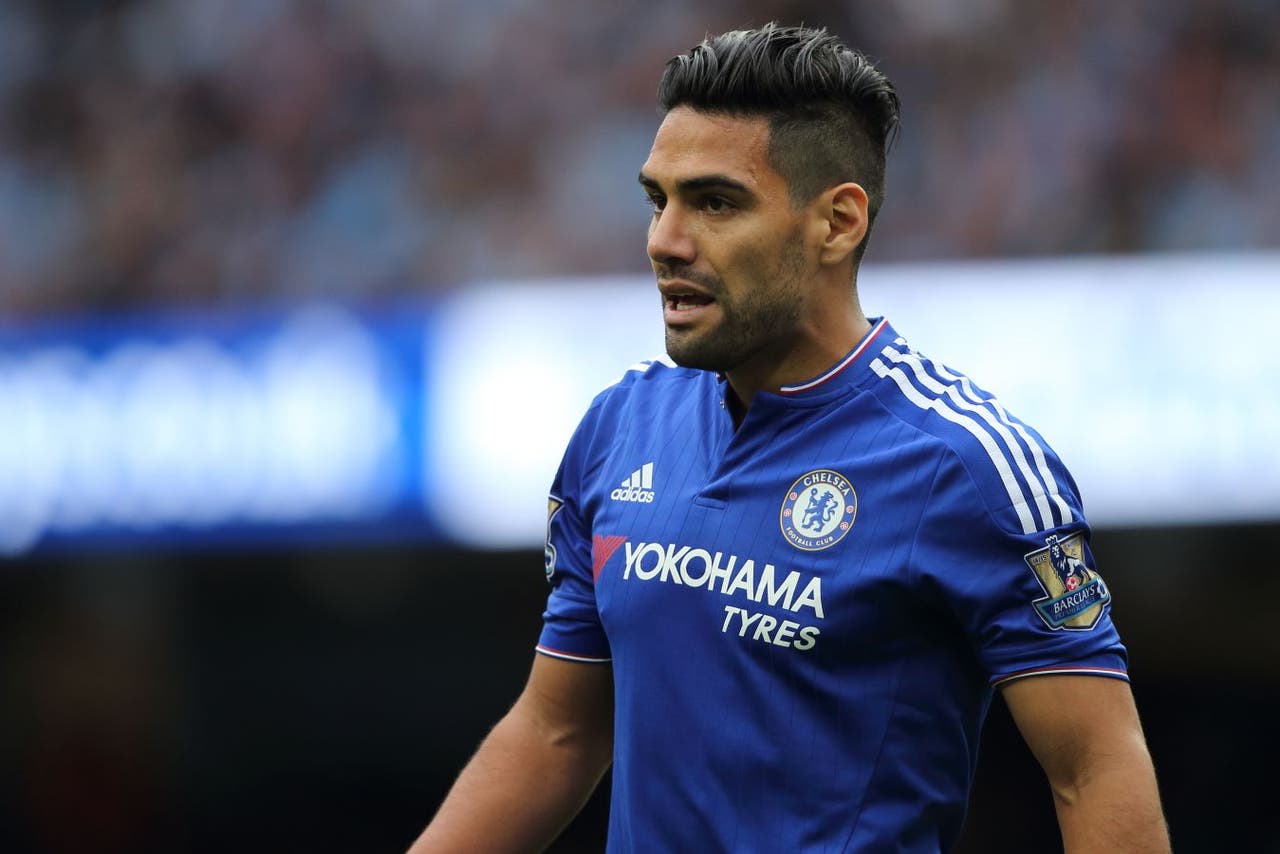 Radamel Falcao says he rejected two chances to move to the Chinese Super League because he wants to fight for his place at Chelsea.

The Colombian striker is struggling to find his form in the Premier League for a second successive season, having scored just once this term after a similarly difficult spell at Manchester United last year.

Ongoing knee injury problems have meant Falcao has not started a domestic game since October 3 and his most recent appearance was in the Blues' 3-1 home defeat to Liverpool on October 31.

Despite the lack of action, the forward has revealed he was the subject of lucrative offers from China, where Chelsea team-mate Ramires moved in a £25m January deal.

"It is true that I had two different offers to move to China, but I stayed in England to give myself another opportunity," Falcao told El Tiempo newspaper in Colombia.

"Going there would have been the easiest way out because it was a great offer, but I preferred to stay here and fight.

"I am focused on the club and just live in the present. Football changes very fast and what today can't happen, can tomorrow.

"I'm not thinking about what might happen on April 29 [the date on which Chelsea must decide whether or not to pay Monaco a pre-agreed fee of £38m to sign the player on a permanent basis].

"My job is to give my best and when the time comes to make decisions, we will analyse everything and see, because everything can change in football.

"Today I think about what Chelsea can do from now to May. I do not look beyond that. Me staying here will depend on many factors, it doesn't depend just on my decision.

"That's why I try to give my best in training to have a chance, but this will be discussed when we need to make a final decision."

It was also claimed in the winter transfer window that Falcao failed a medical for a planned move to rejoin Monaco.