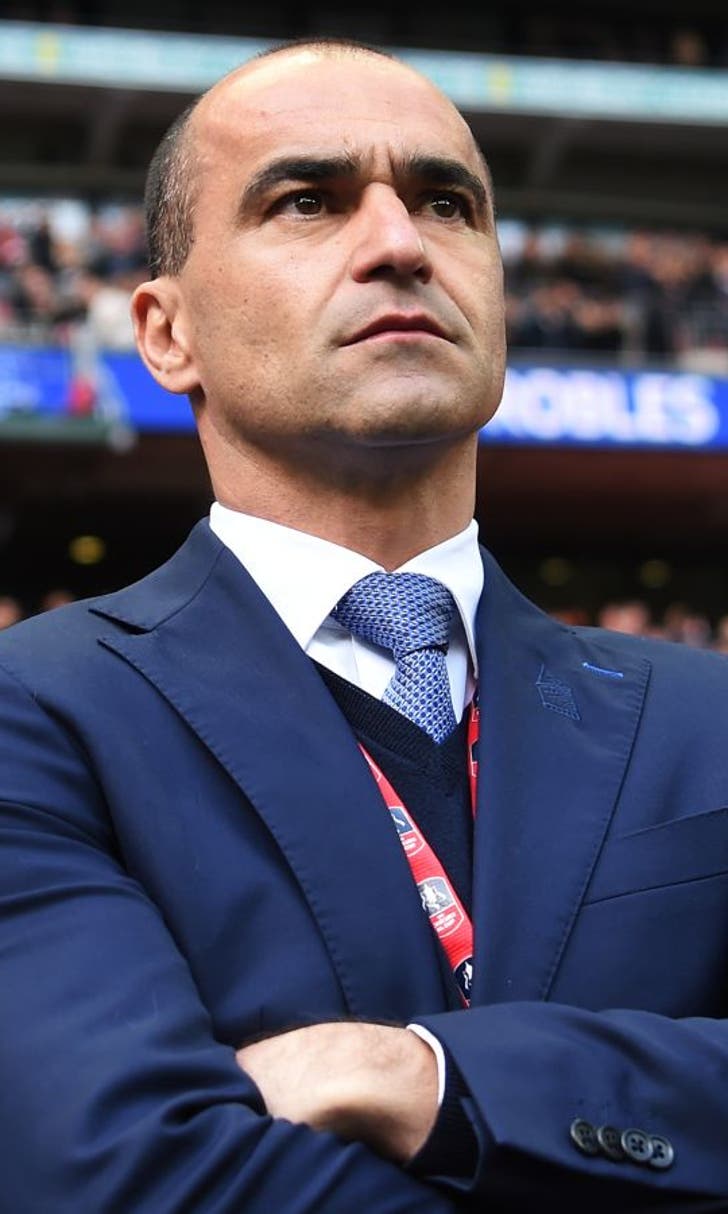 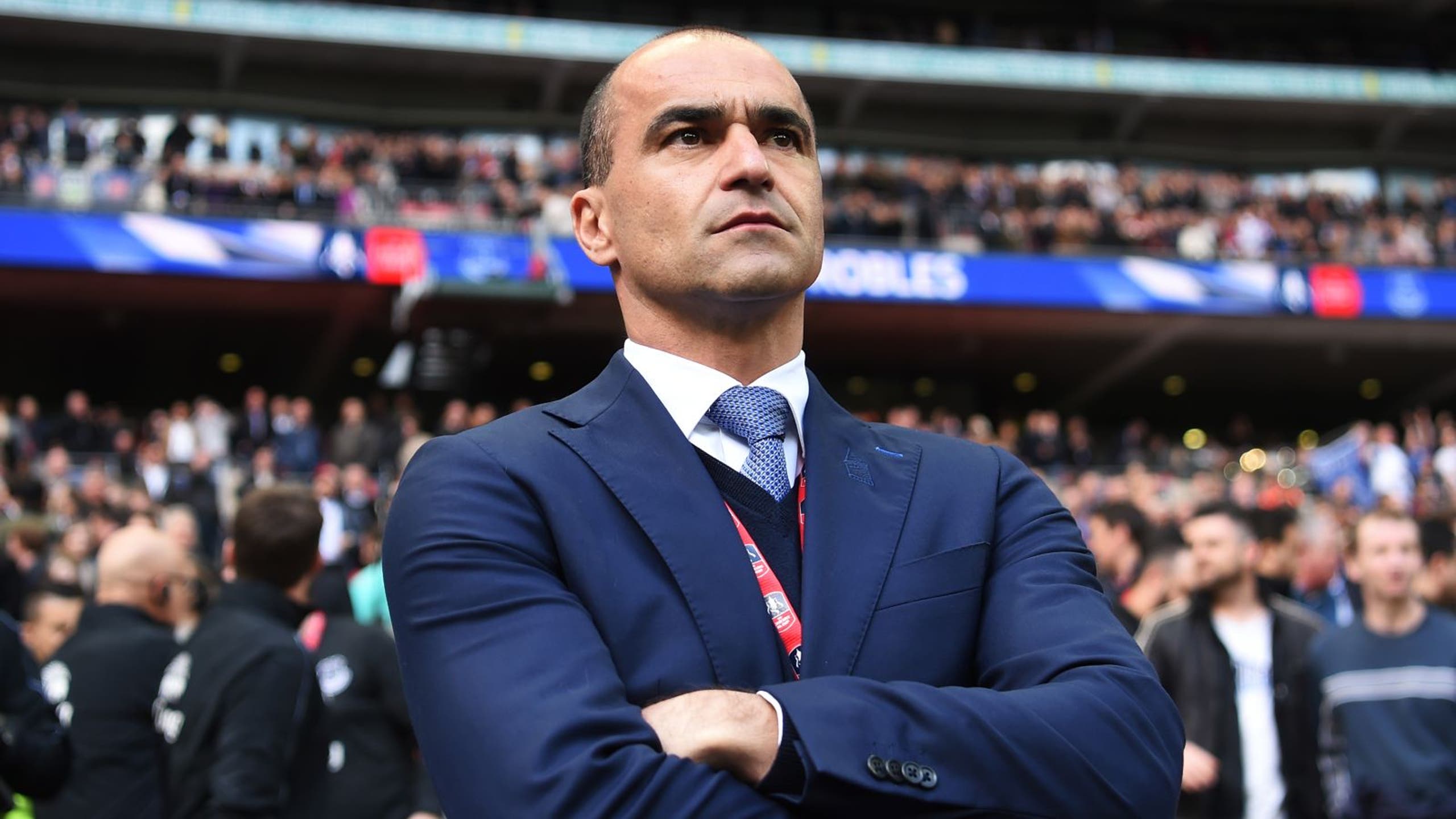 EPL side Everton sack Martinez after three seasons in charge 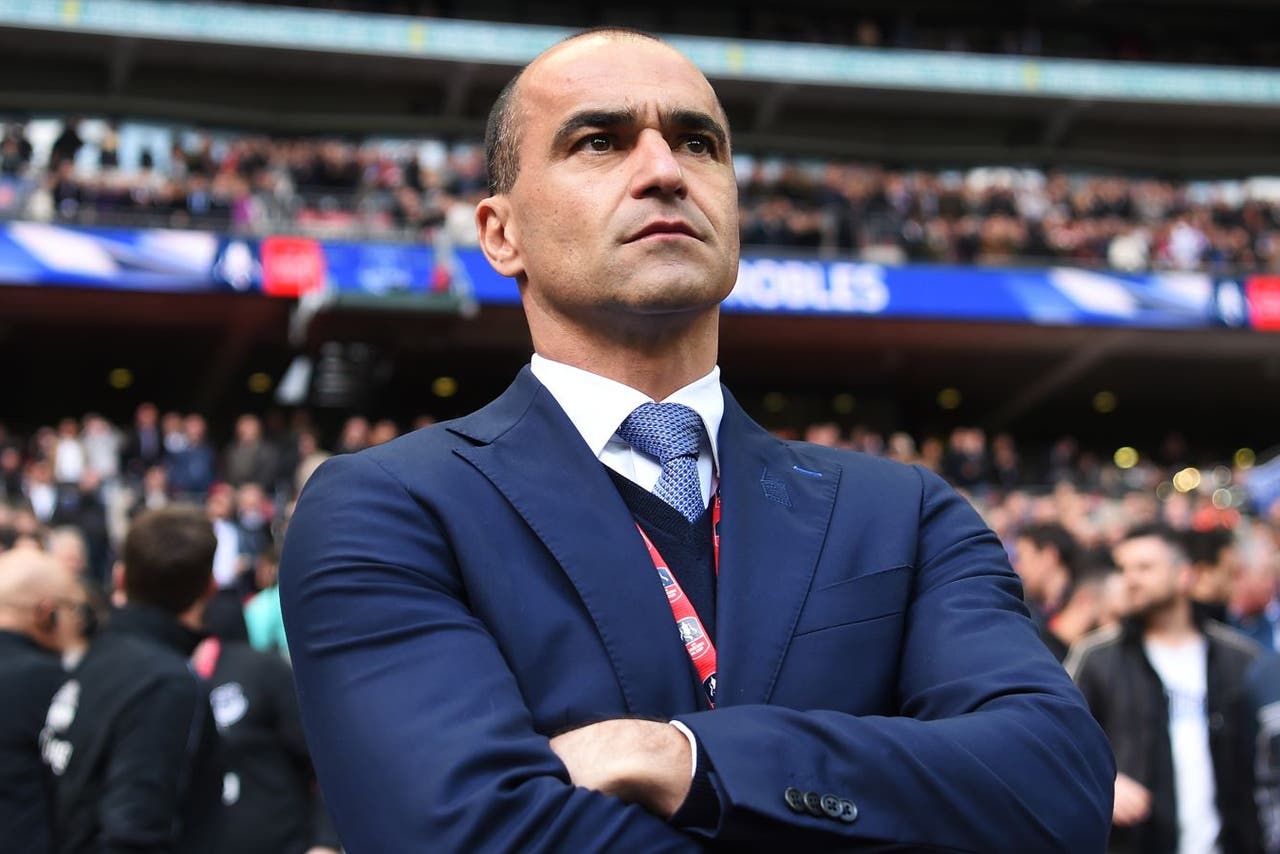 Roberto Martinez has left Everton in the wake of Wednesday night's 3-0 defeat at Sunderland, the club have confirmed.

The 42-year-old, who replaced David Moyes as manager in 2013, had faced mounting calls for his departure after a run of just one win in their last 10 games.

And Everton announced on their official Twitter feed: "Everton Football Club regrets to announce that Roberto Martinez has left his position as First Team Manager with immediate effect."

The statement continued on the club's official website: "The chairman and the board of directors would like to place on record their thanks for the dedication and commitment Roberto has shown during his three seasons with the club.

"Roberto has been a great ambassador for the club, conducting himself, at all times, with the utmost integrity and dignity. He secured the club its highest ever Premier League points total, a place in the last 16 of the Europa League and appearances in both domestic cup semi-finals.

"He has also played a key role in the development of several young players, managing their progression to the Everton first team and international honours."

However, Martinez had faced mounting criticism over his tactics during the current campaign, as well as the form of big-name stars such as Romelu Lukaku, Ross Barkley and John Stones.

And the defeat at the Stadium of Light, which also guaranteed Sunderland's top-flight safety, effectively rendered Martinez's position untenable.