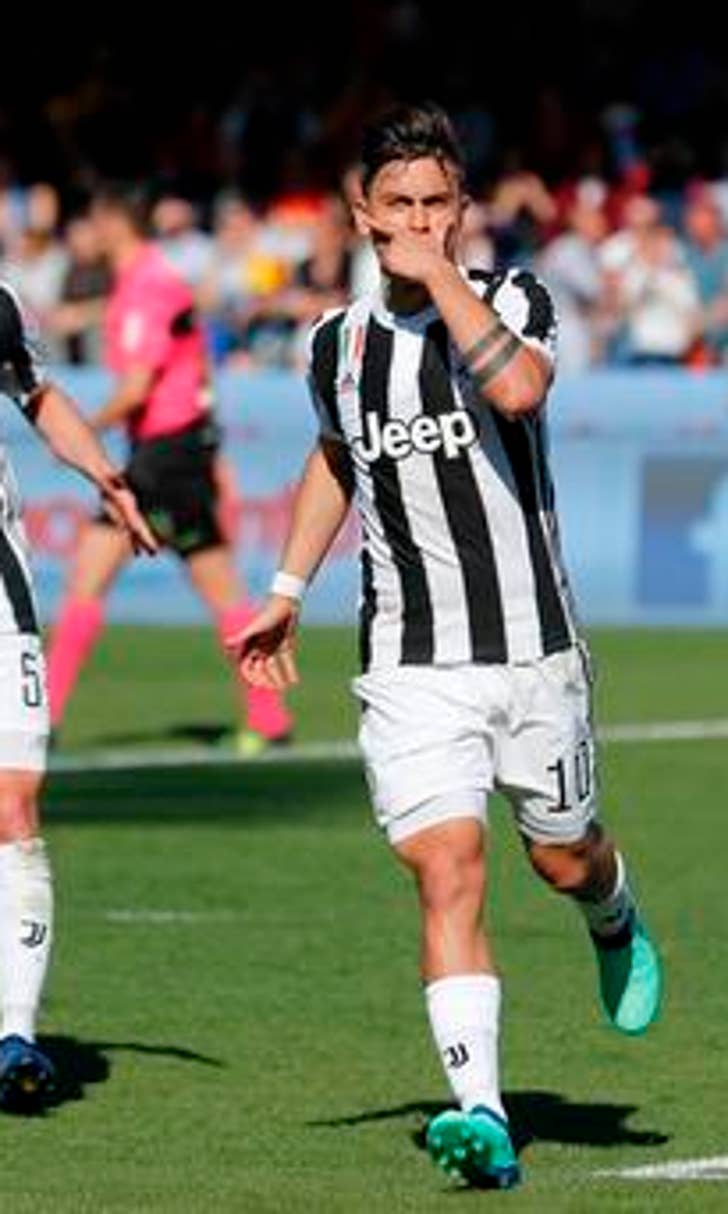 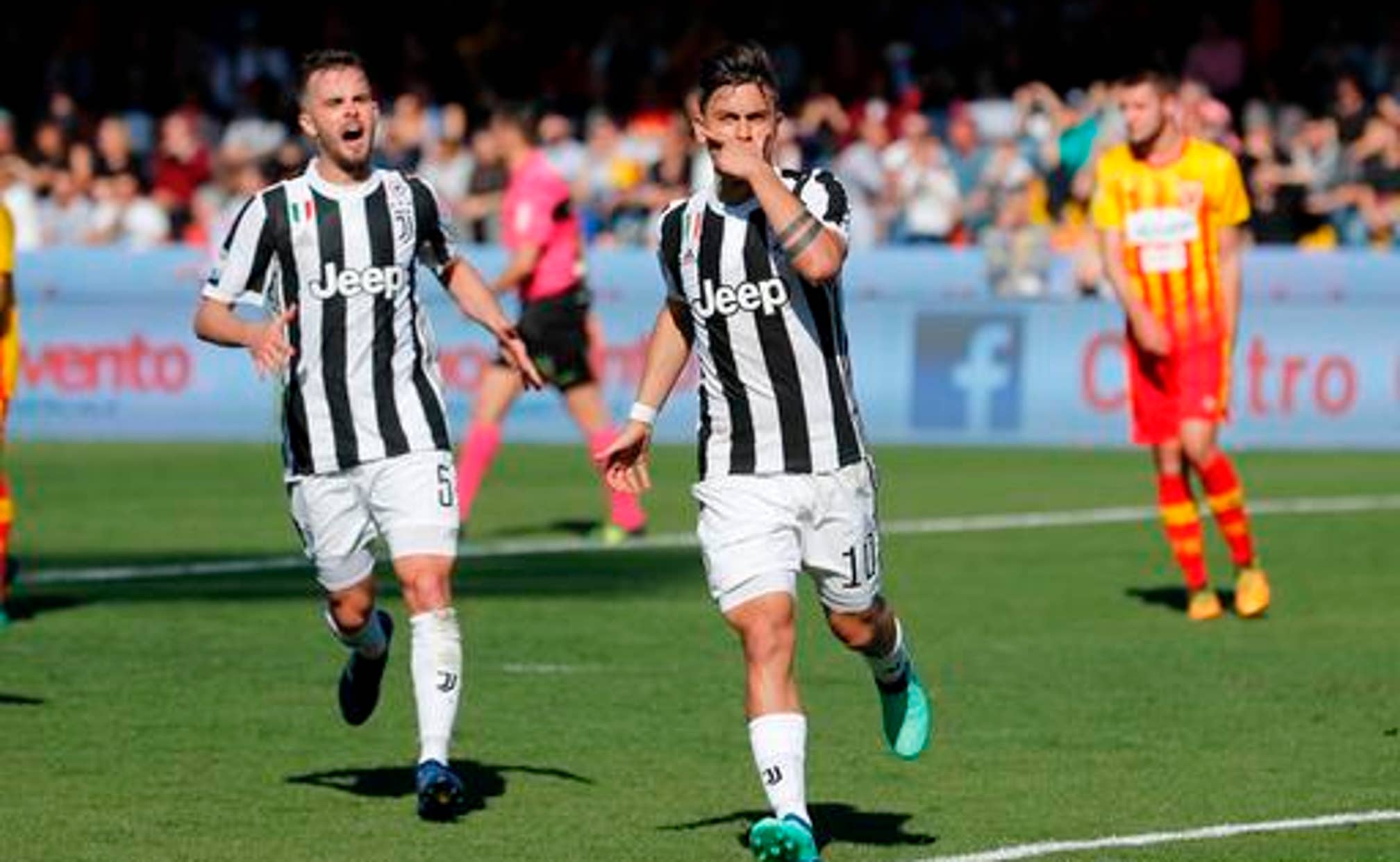 Cheick Diabate scored twice for Benevento before Paulo Dybala converted the second of his two penalties in the 74th minute to finally put Juventus ahead for good and complete a hat trick.

Coming off a debilitating 3-0 loss at home to Real Madrid in the Champions League quarterfinals, and ahead of next week's second leg, Juventus coach Massimiliano Allegri rested several regular starters.

The two goals Juventus conceded matched the number the Bianconeri allowed over their previous 17 Serie A games.

''We've got to reorganize ourselves and improve, because right now we're conceding too many shots,'' Allegri said. ''But moments like these happen over the course of a season, otherwise we would never allow any goals.''

Dybala opened the scoring with a shot from the edge of the area into the far corner midway through the first half.

Diabete, a Mali forward, notched his first from close range after he was left unmarked following a rebound off goalkeeper Wojciech Szczesny, who played in place of Juventus captain Gianluigi Buffon.

Just before the break, the VAR awarded Juventus a penalty that Dybala converted for contact between Berat Djimsiti and Miralem Pjanic.

Diabate rose above defender Medhi Benatia to head in another equalizer in the 51st for his fifth goal in four matches since arriving on loan from Turkish club Osmanlispor.

Ten minutes after he was sent on, Gonzalo Higuain earned a penalty and Dybala again was perfect from the spot, giving him a personal-best 21 goals in the league.

Douglas Costa, another substitute, sealed the victory with a long-range goal in the 82nd.

''I'm happy for the goals because these haven't been easy days,'' Dybala said. ''We won a complicated match and played well.''

''Missing them happens. Goalkeepers train at stopping them,'' Dybala said.

Dybala was optimistic for Wednesday's second leg in Madrid.

''We believe in our Champions League chances. My teammates are men that never give up,'' Dybala said. ''We're convinced we can get the result, otherwise we wouldn't even go.''

Fiorentina won at Roma 2-0 for its fifth straight win - and sixth straight victory overall - since its captain Davide Astori died a month ago of a suspected cardiac arrest.

''Davide is always with us,'' Fiorentina coach Stefano Pioli said of Astori, who played for Roma before joining Fiorentina. ''Everything we do we dedicate to him.''

Riccardo Saponara and Giovanni Simeone scored before halftime for the Viola.

Edin Dzeko and Patrik Schick hit the crossbar for Roma amid a superb performance from Fiorentina goalkeeper Marco Sportiello.

Third-place Roma remained only one point ahead of Inter Milan and two points ahead of Lazio, which each play Sunday. Napoli also hosts Chievo Verona.

Fiorentina is seventh, one point below the Europa League spots.

On Tuesday, Roma hosts Barcelona in the Champions League looking to overcome a 4-1 first-leg deficit. The Giallorossi then face Lazio in the Rome derby next weekend.

Genoa goalkeeper Mattia Perin was the standout in a 0-0 draw with Sampdoria in the Genoa derby.

Also, Atalanta equalized late with a penalty from Marten de Roon for a 1-1 draw at Spal, which had gone ahead with a header from Thiago Cionek.

Paulo Dybala
share story
those were the latest stories
Want to see more?
View All Stories
Fox Sports™ and © 2020 Fox Media LLC and Fox Sports Interactive Media, LLC. All rights reserved. Use of this website (including any and all parts and components) constitutes your acceptance of these Terms of Use and Updated Privacy Policy. Advertising Choices. Do Not Sell my Personal Info