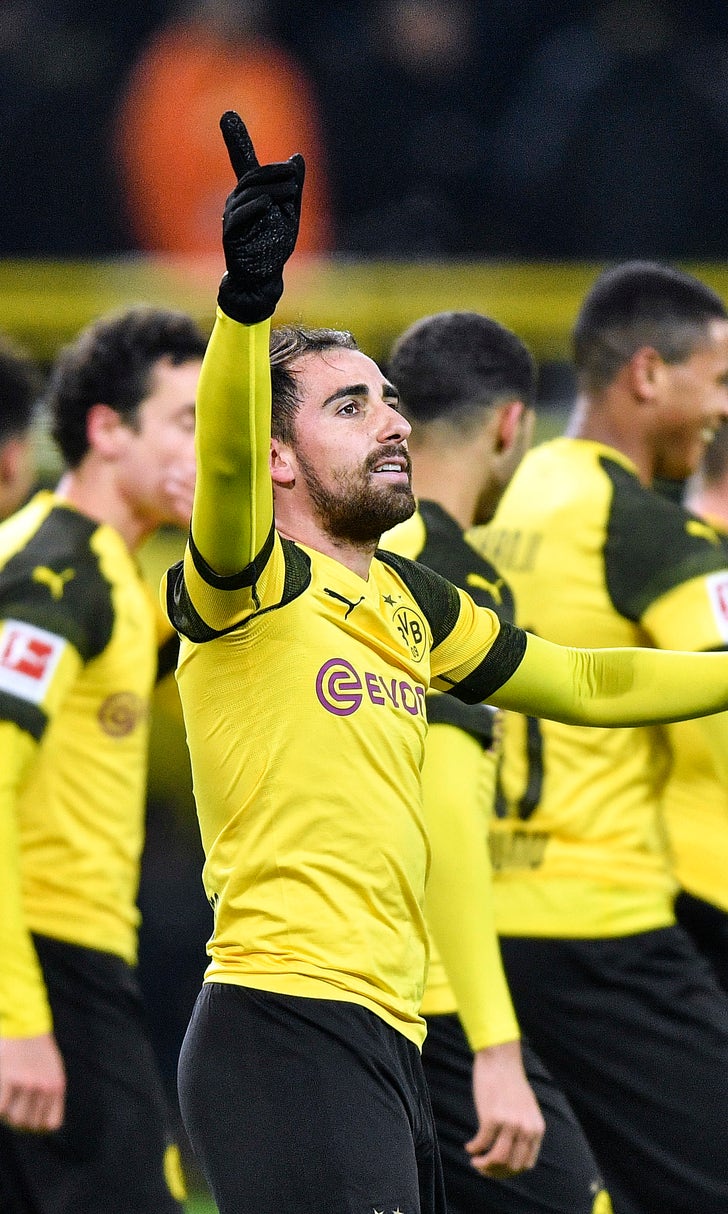 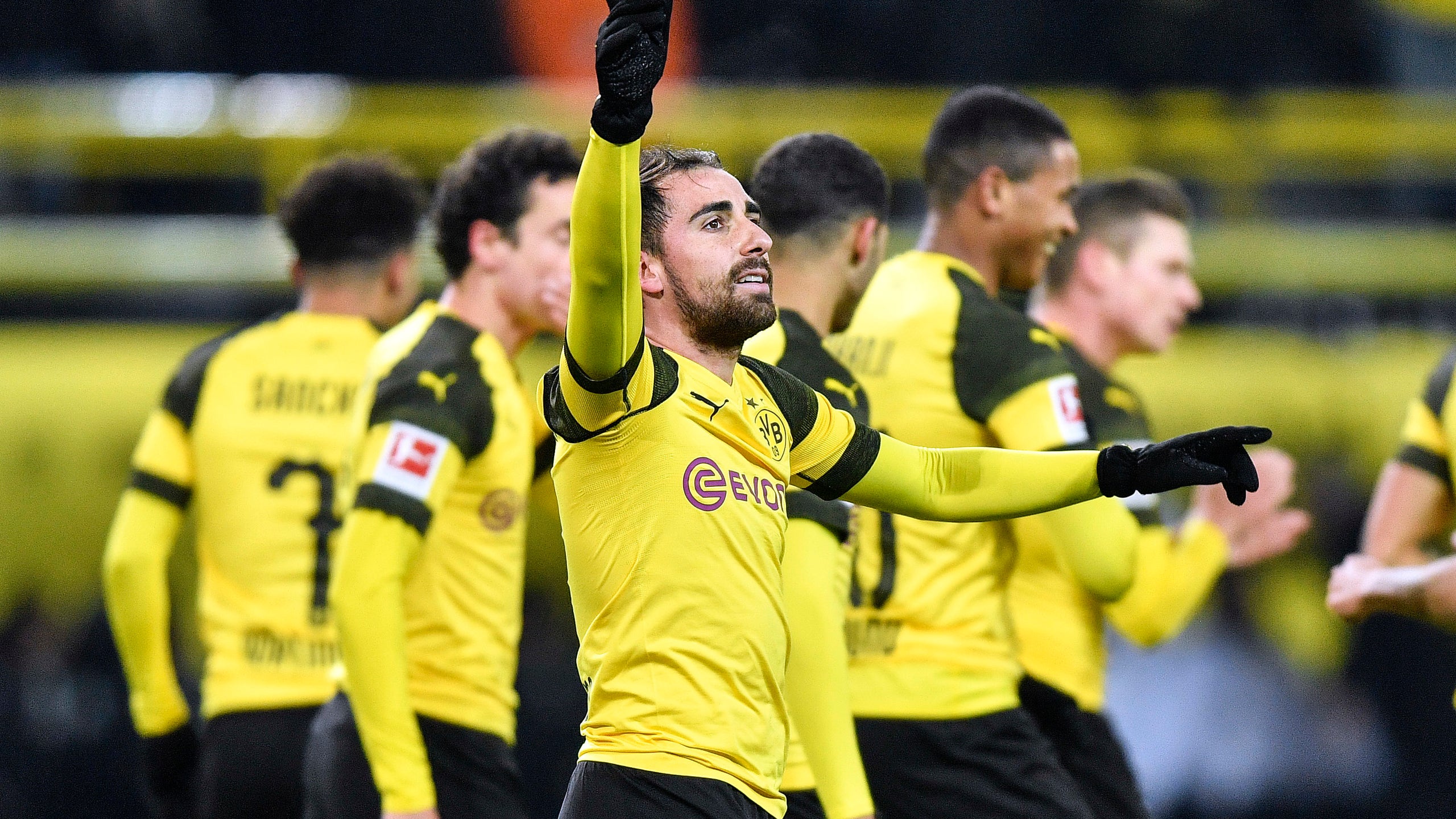 Dortmund on course for Bundesliga with Klopp joining praise

BERLIN (AP) — Borussia Dortmund is the Bundesliga's "autumn champion," though that's not a title they really seem to care about.

Dortmund came through a tough game against Werder Bremen on Saturday to win 2-1 and claim the honorary title awarded to the league leader after the opening half of the season.

Dortmund, the only remaining unbeaten team, leads both Borussia Moenchengladbach and defending champion Bayern Munich by nine points after 15 matches and is guaranteed of first place at the halfway stage with two games remaining before the winter break.

Ahead of the match, sporting director Michael Zorc also played down the accolade, saying "it's a title that isn't a title."

That reserved stance bodes well for the rest of the season, keeping pressure off the players - even if expectations are burgeoning.

Dortmund has played scintillating soccer at times this season, coming from two goals down to beat Bayer Leverkusen 4-2, twice coming from behind to beat Bayern 3-2 and wracking up seven goals in a rout of promoted Nuremberg. Dortmund also dealt Atletico Madrid its biggest defeat under coach Diego Simeone, 4-0 in the Champions League. Dortmund will next face Tottenham in the last 16.

Dortmund's performances have not gone unnoticed abroad, with former coach Juergen Klopp telling Kicker magazine on Monday that the impression the team is making "could not be more positive."

Klopp, now in charge of Premier League leader Liverpool, commended Zorc and chief executive Hans-Joachim "Aki" Watzke for their success in the transfer market and "for many very good and correct decisions."

"(They) showed how you should act in this crazy transfer market with the signing of young players," Klopp said.

New signings Axel Witsel, Thomas Delaney, Paco Alcacer, Achraf Hakimi and Abdou Diallo have all been outstanding in their first months at the club, exceeding even the most optimistic expectations. Alcacer is the league's leading scorer with 11 goals despite only starting four of his 10 games, while Witsel and Delaney have given the midfield a foundation that had been lacking in recent seasons.

The hiring of Favre as coach was another good move. The Swiss tactician restored some defensive stability to a team that always looked prone to collapse last season. Dortmund's combination play has been a joy at times this season, and players like Marco Reus and Jadon Sancho have been thriving in the space provided.

"The combination of the club's strength, the stadium's force, the coach's quality, the team's power and the smart decisions of those responsible have ensured that Dortmund is where it is," Klopp said. "I know that that there's no trophy or whatever for the 'autumn championship' but the development in Dortmund is going 100 percent in the right direction."