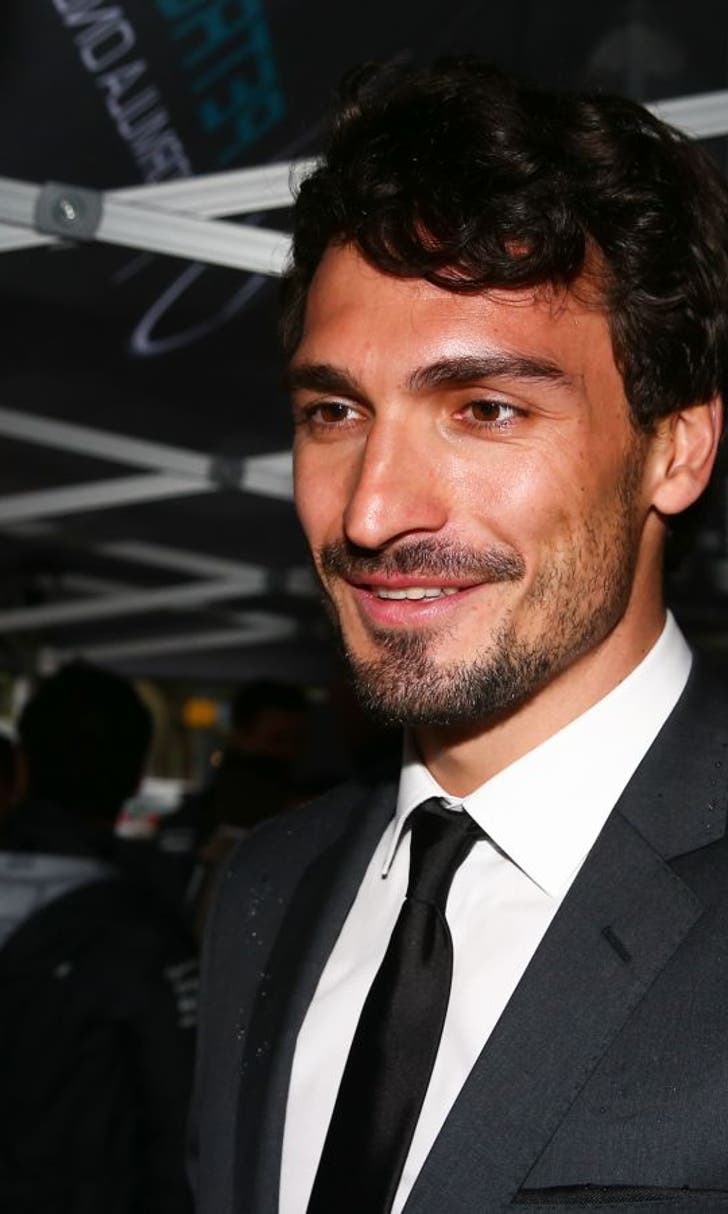 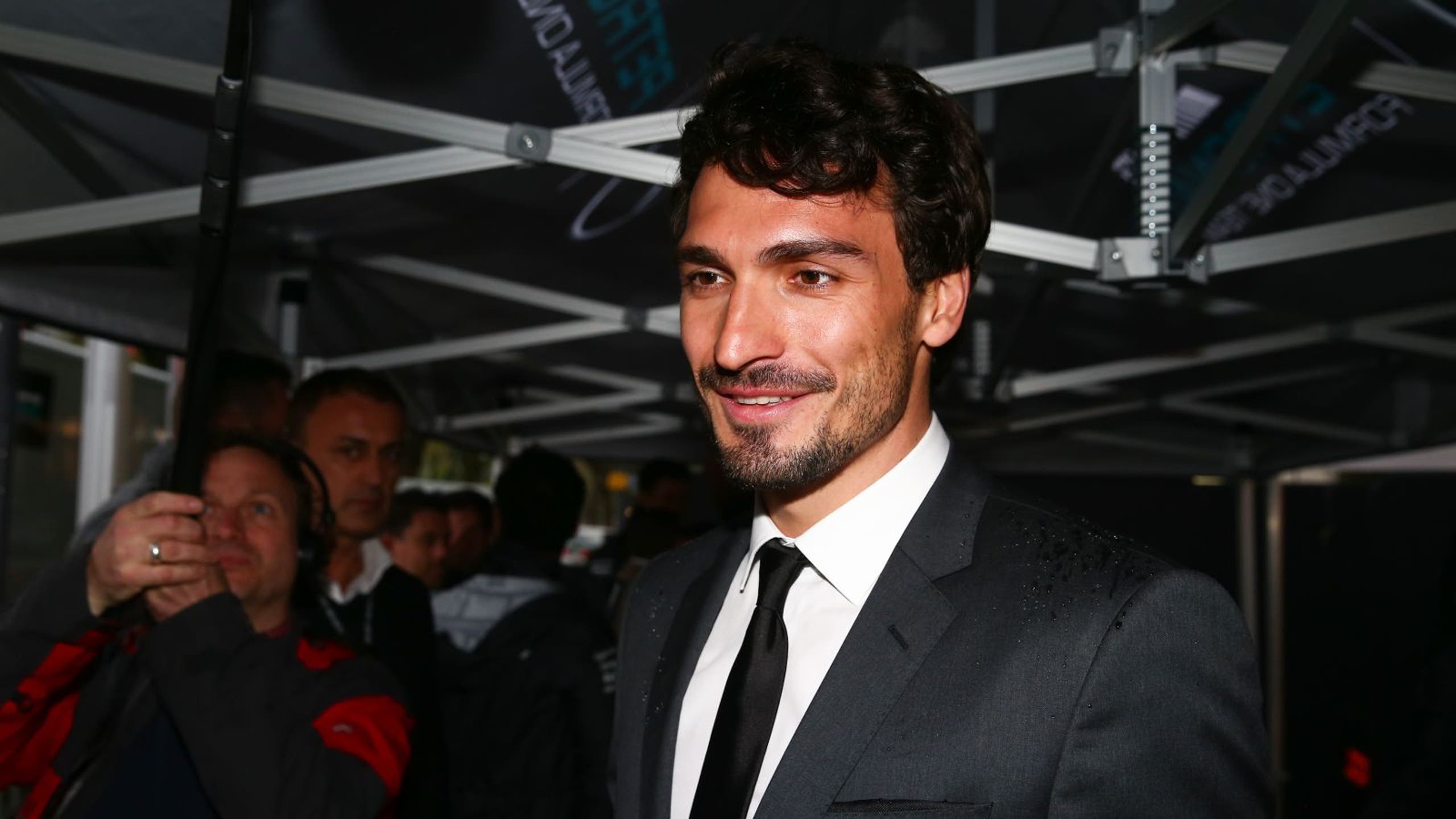 Dortmund chief says there is no bitterness over Hummels move 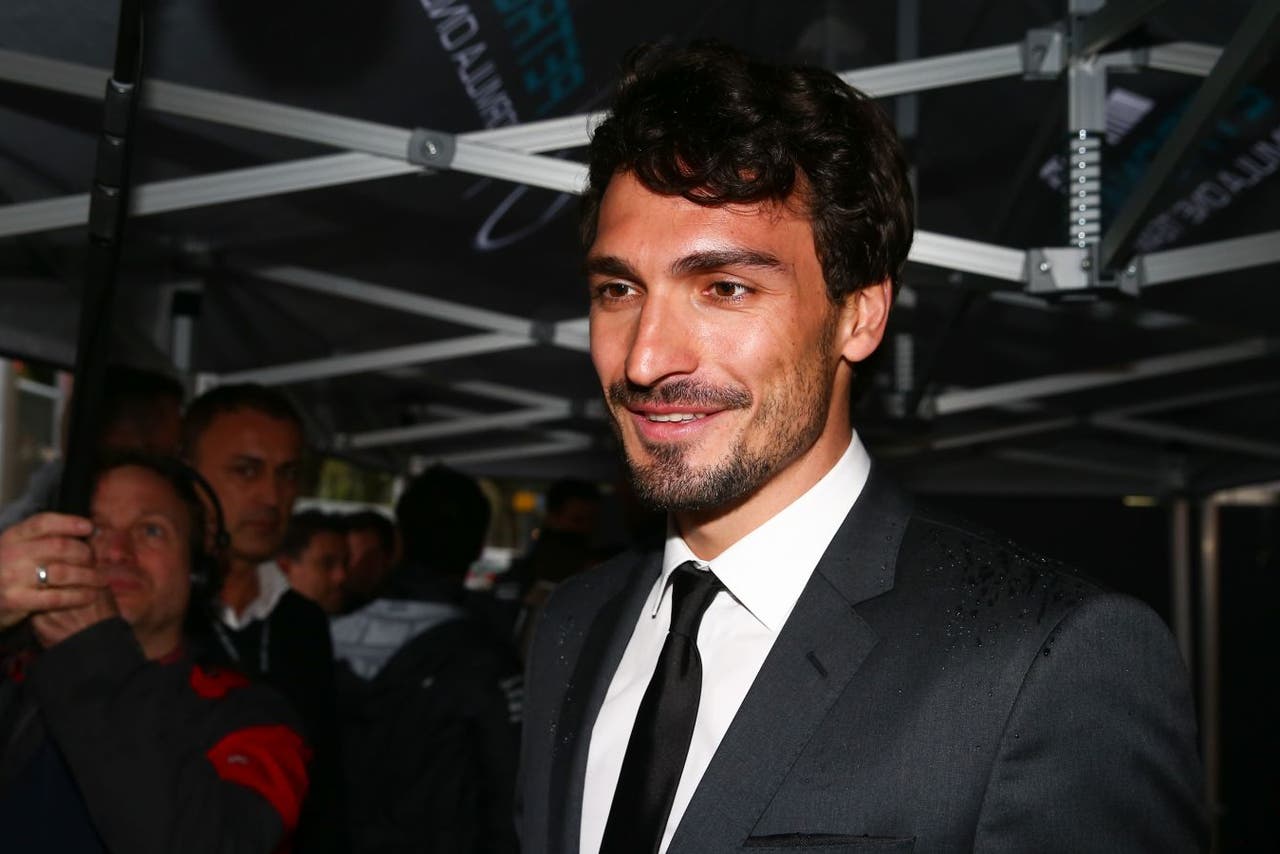 After informing Dortmund of his desire to return to his boyhood club in April, Hummels' switch to Bayern was confirmed on Tuesday.

Hummels was booed and whistled in the 5-1 win over Wolfsburg at Signal Iduna Park after revealing his intentions, but was treated less harshly away at Eintracht Frankfurt last weekend.

The transfer has not embittered Watzke, who is hopeful that the center-back will be given a positive send-off by the Dortmund faithful, though he is unsure whether the player will take part in a farewell following the match.

"[A positive reception] is the hope and desire I have. There were no more whistles in Frankfurt. There is no reason for bitterness, we respect his decision, even if it is very unfortunate," he told Ruhr Nachrichten.

"We will discuss with Mats [whether to have a farewell]. Normally this is common, but the season does not end on Saturday with the match against Cologne. We do not want to give the impression after the game it is all over."

Watzke believes Hummels and Dortmund have benefited from their relationship, adding the undisclosed fee paid by the Bavarian side is "a large sum".

"Mats' transfer is very unfortunate because he is our captain and a role model," he continued. "Disappointment is the wrong word, but I'm very sorry. I have built up a very good relationship with Mats over many years.

"Although we are losing our captain, there were eight and a half positive years on both sides. Mats has gained a lot at Dortmund, he has twice been a German champion and a world champion at BVB. Back then we got him pretty cheap and are now getting a large sum."

Sporting director Michael Zorc has already begun the search for a replacement, but Watzke does not feel a big-money signing is always the answer.

"Michael Zorc has been developing solutions for all eventualities in recent weeks," added the chief executive.

"We have basically no limits, but we have proved in the past that the most expensive solution is not always the best. Mats himself is indeed a good example."

Ilkay Gundogan is another player to be linked with a move away from Dortmund, and Watzke suggested it is the only option if he does not sign a new contract, something he is also hoping for from Henrik Mkhitaryan.

"There are two options which have been discussed at length with Ilkay. Either he transfers, or he stays and extends long-term," he said.

"[Mkhitaryan's] agent was in America, so negotiations were paused. We will begin discussions again now."