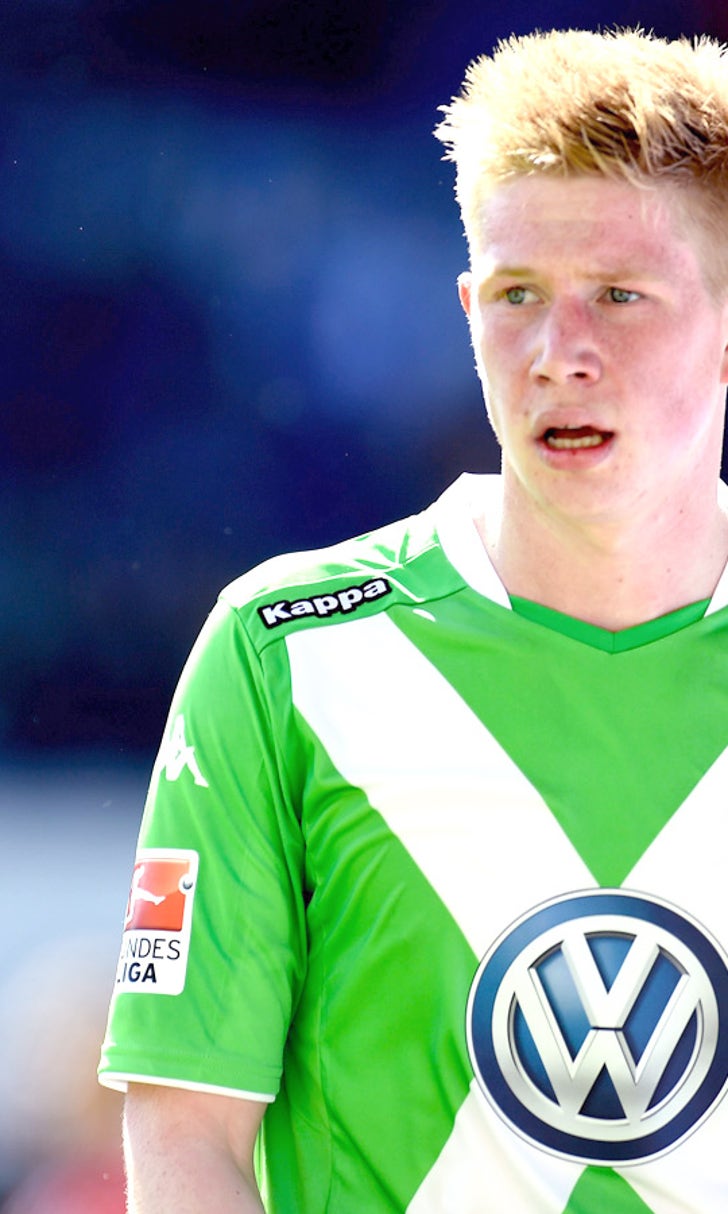 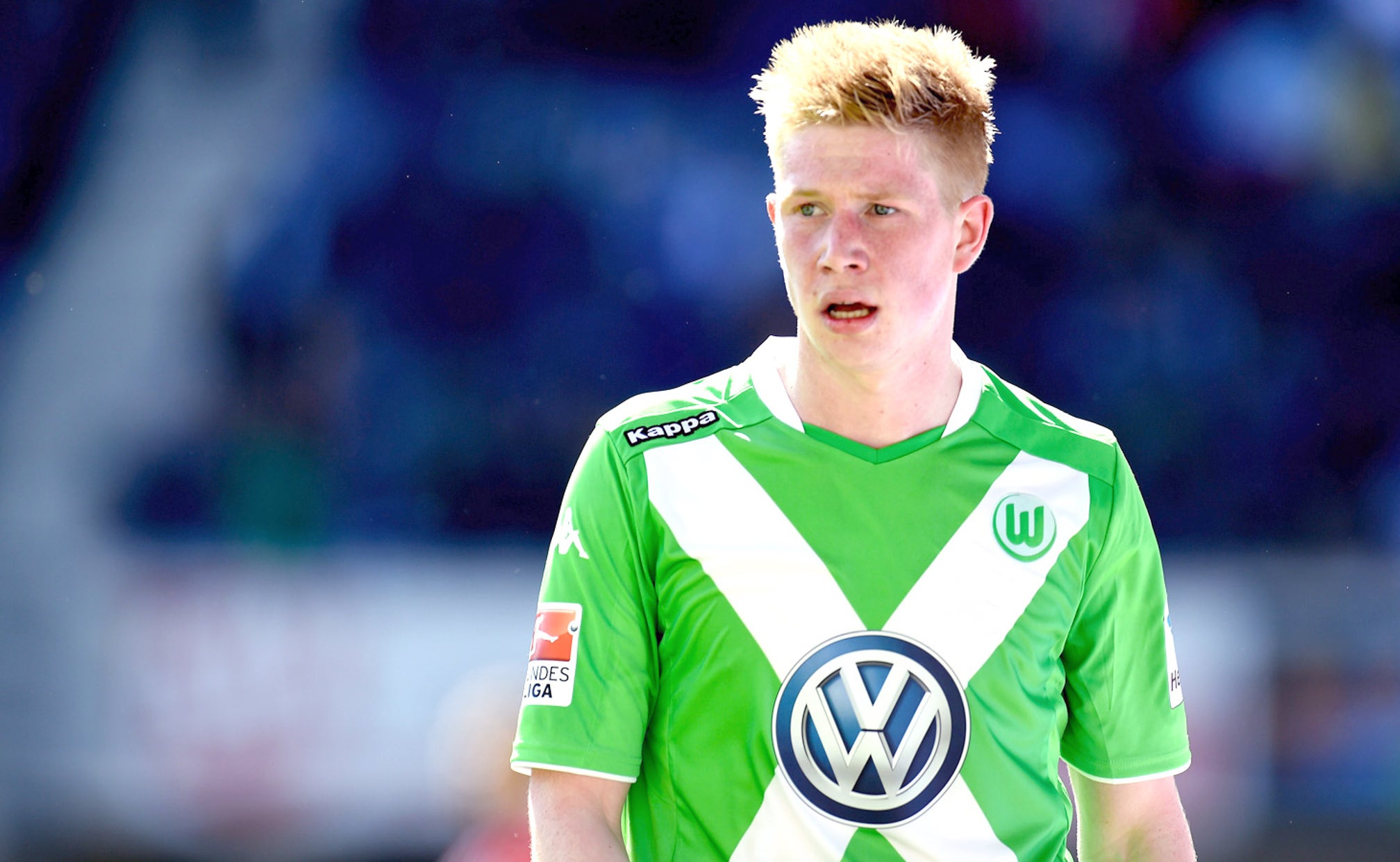 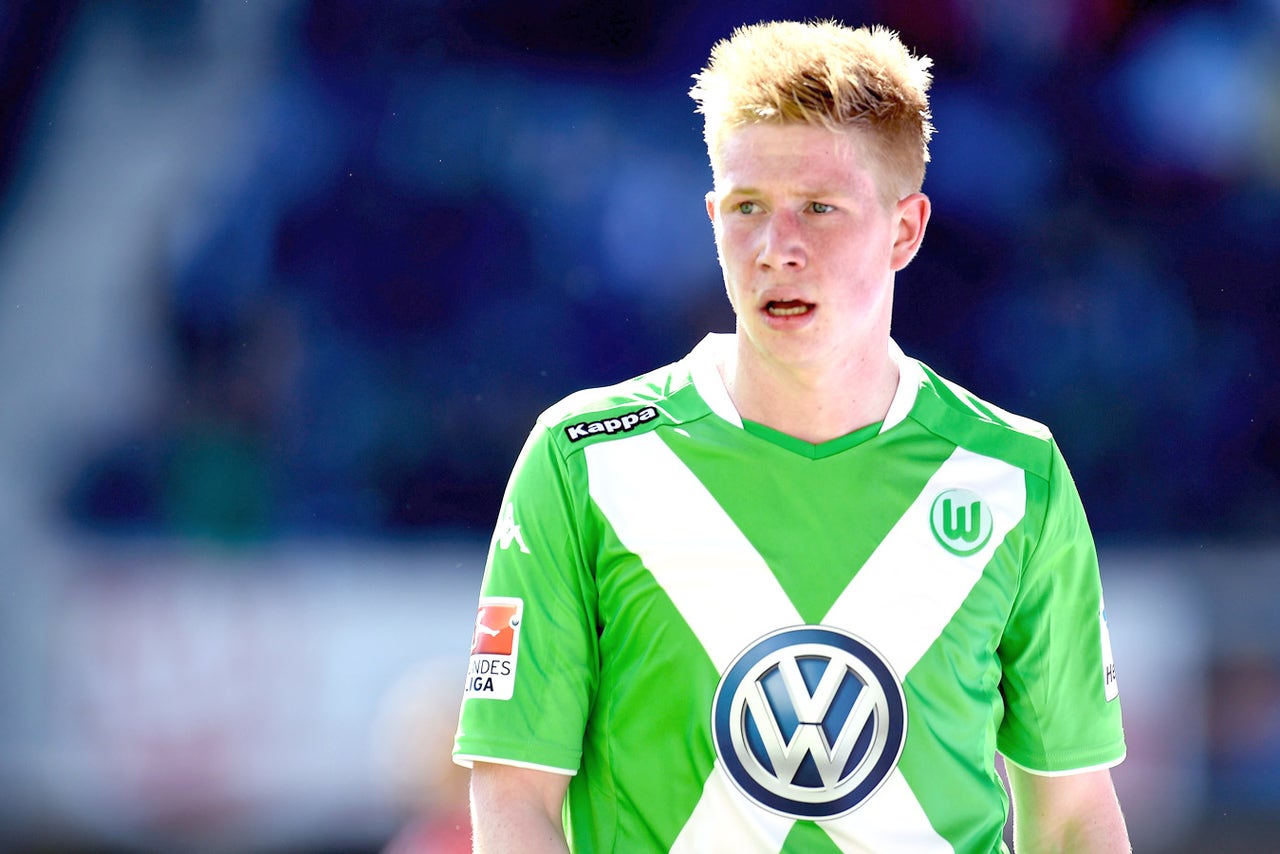 Kevin De Bruyne has been voted by Bundesliga players as the league's player of the year for last season with Borussia Monchengladbach coach Lucien Favre voted the best coach by his peers.

De Bruyne received 42.5 per cent of the vote to be the clear favourite among his colleagues, ahead of Bayern Munich's Arjen Robben in second place with just short of 30 per cent.

The 23-year-old Belgian winger, who joined Wolfsburg from Chelsea last summer, scored 10 goals in 34 appearances to help the Wolves clinch a return to the Champions League next season.

In addition, he provided a league record 21 assists while he also scored and set up five in the Europa League.

His goal in Berlin's Olympiastadion helped Wolfsburg lift the DFB-Pokal with victory over Borussia Dortmund and, despite holding a contract until 2019, he has been linked with a move to several top European clubs this summer.

Favre led Gladbach to third in the Bundesliga and also a place in the Champions League next season, earning him recognition from his fellow coaches.

He took 39.8 per cent of the vote to finish ahead of Wolfsburg's Dieter Hecking.

In a separate poll conducted by 11 Freunde magazine, De Bruyne and Favre again came out on top in their respective categories with Robben also second while Augsburg's Markus Weinzierl was second in the magazine's vote.

Meanwhile, Schalke's Leroy Sane earned recognition as the breakthrough player of the season ahead of Juan Bernat of Bayern Munich.