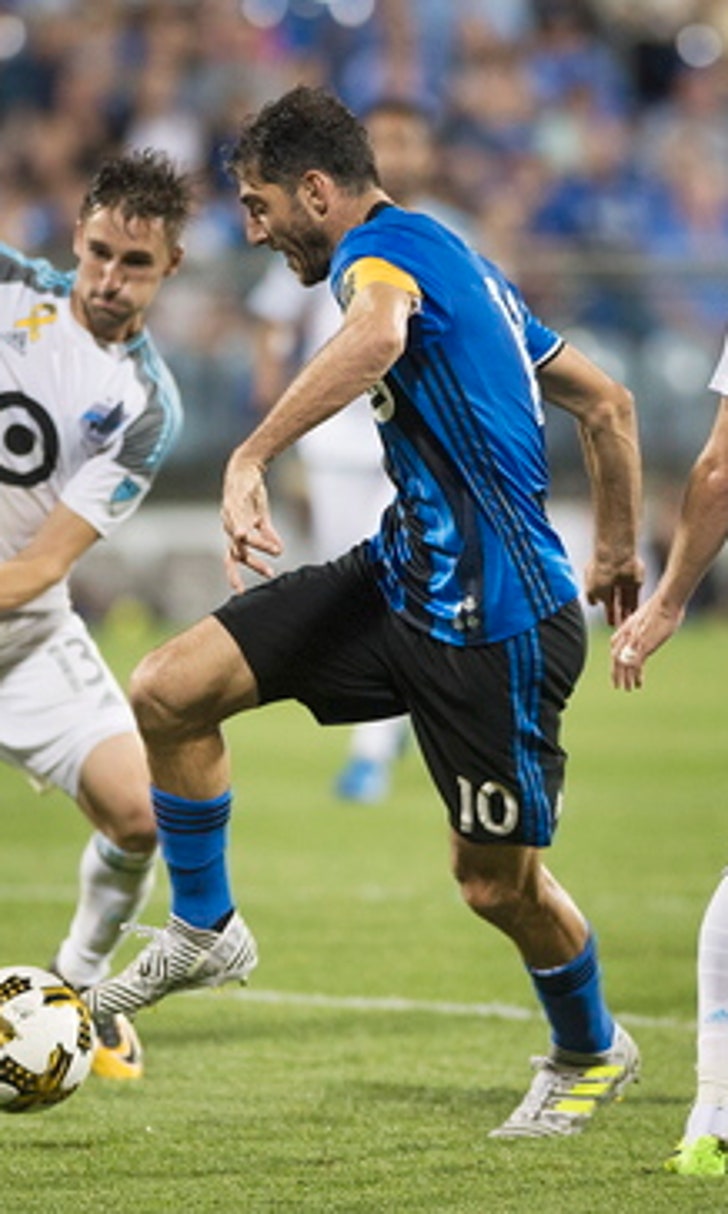 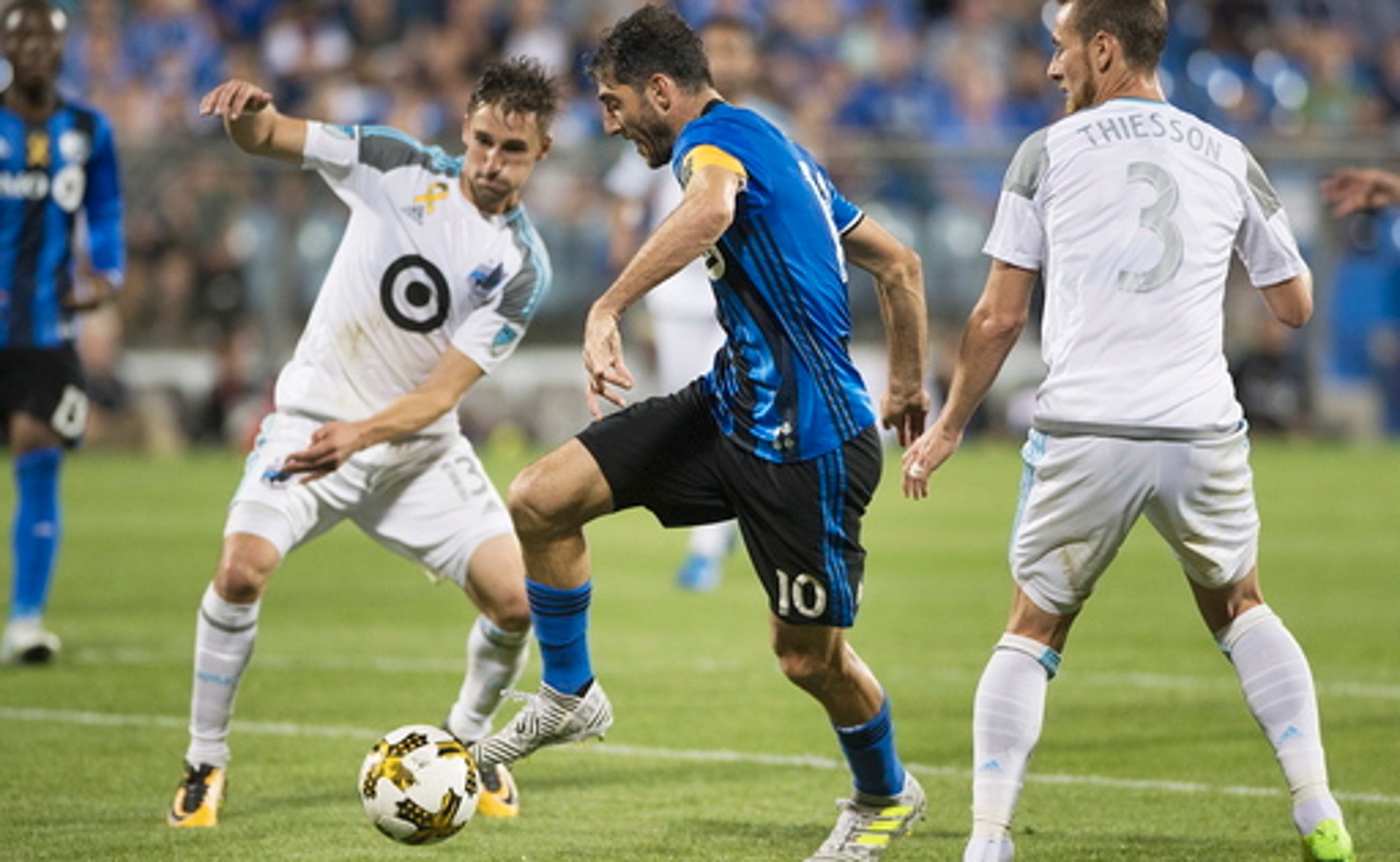 MONTREAL (AP) Substitute Abu Danladi scored in the 89th minute to give Minnesota United a 3-2 victory over the Montreal Impact on Saturday night.

Blerim Dzemaili put Montreal ahead 2-1 in the 55th minute, but Christain Ramirez responded in the 68th and Danladi stepped around Laurent Ciman and beat goalkeeper Evan Bush with a blast from the right side.

Kevin Molino also scored for expansion Minnesota (8-15-5). It was coming off a 3-0 loss Wednesday night at Vancouver.

Patrice Bernier had the opening goal for Montreal (10-12-6), which lost its fourth game in a row - three of them at home.