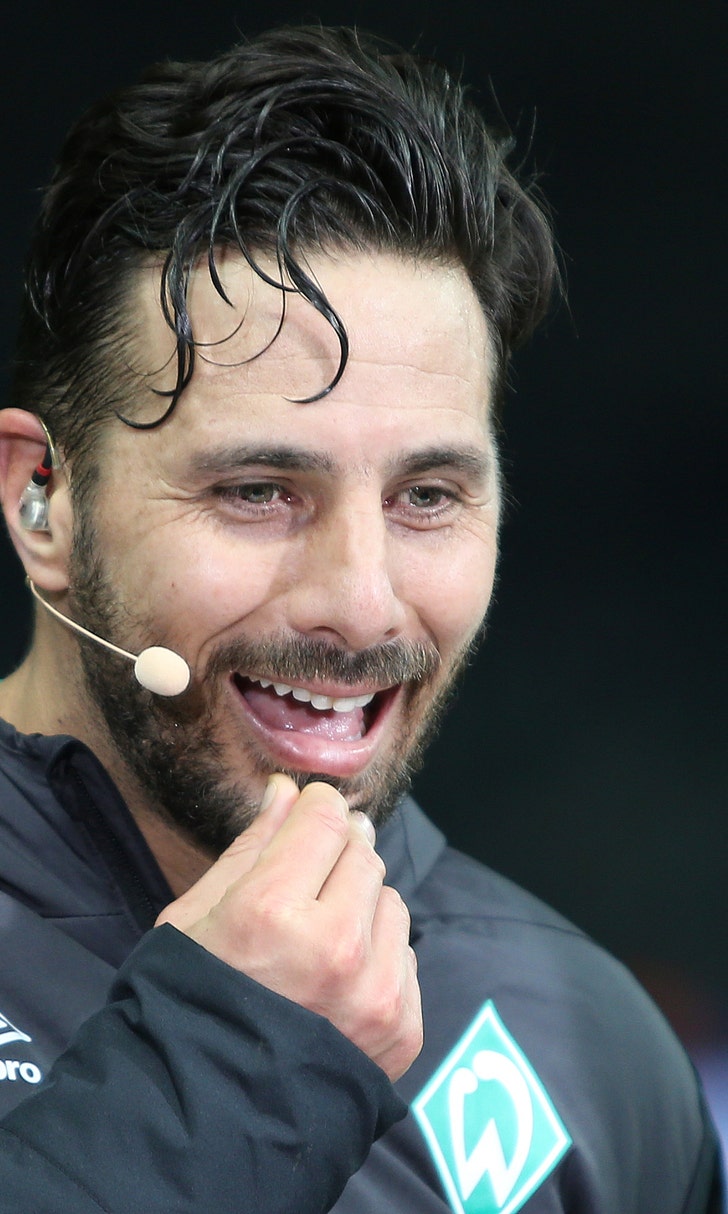 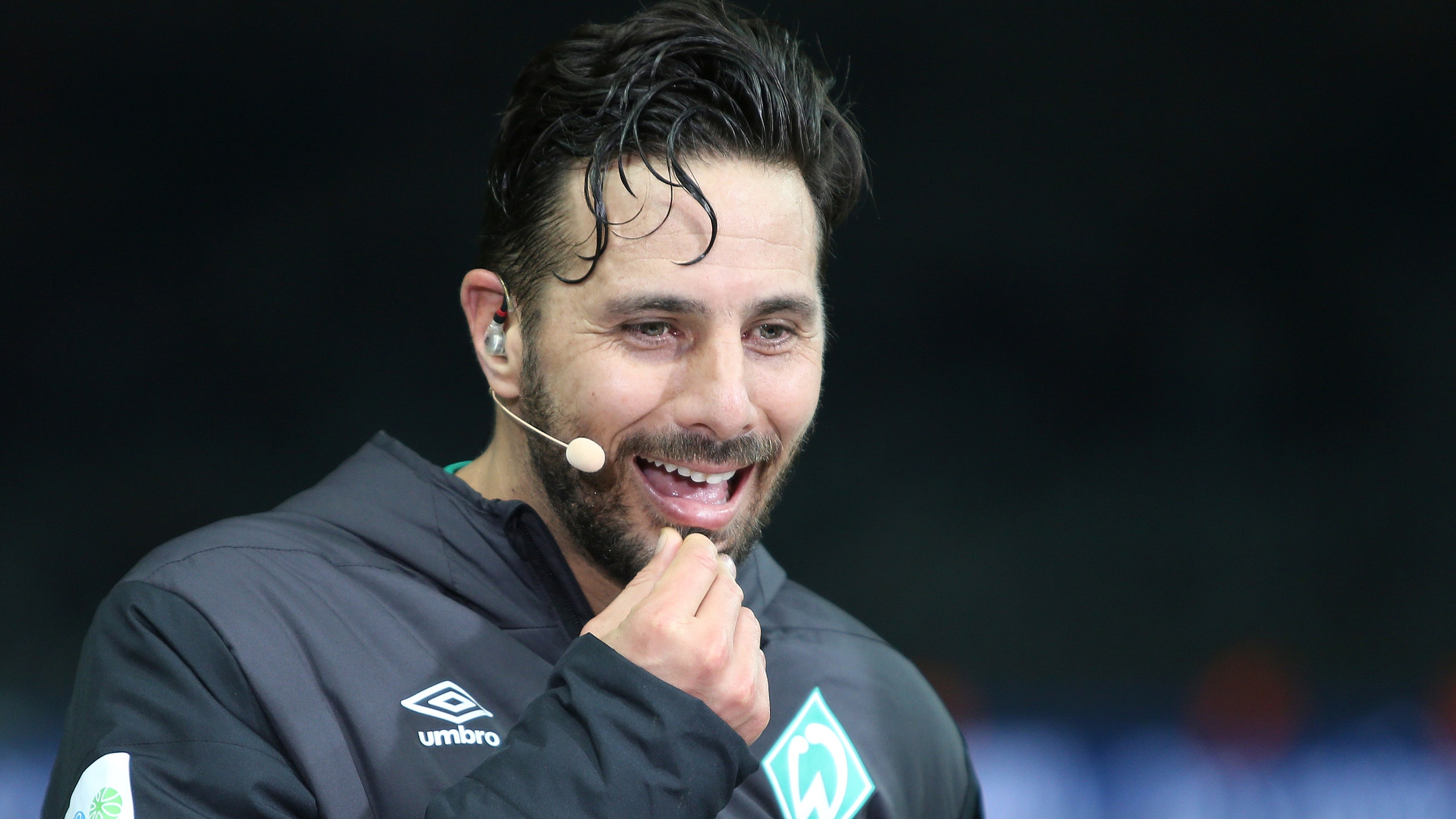 The veteran Werder Bremen striker became the oldest player to score in the Bundesliga with the last kick of the game in a 1-1 draw at Hertha Berlin on Saturday, gaining what could be a crucial point in his team's quest for European qualification.

Pizzaro broke the record by 15 days. The previous record-holder was Mirko Votava, who scored his last Bundesliga goal for Bremen in August 1996.

"I couldn't imagine a more worthy successor than Claudio," Votava told Kicker magazine. "He's a great guy and a sporting phenomenon. I'm delighted for him, and he knows that, too. We spoke a couple of times in the last weeks and said he would break the record this season."

The now 62-year-old Votava, formerly a midfielder, is helping to coach Bremen's under-23 team. He said he had no misgivings about seeing his old record go.

"I wasn't a striker and I prevented more goals than I scored. Claudio is a real goal-hunter, so the record suits him better," Votava said. "And it says something for us both that we were fit at that age and are up there in the list. With Manni Burgsmueller at No. 3 (39 years, 226 days) it's a sweep of the podium by Werder. That's brilliant."

Pizarro, who has 20 goals in 85 appearances for Peru, became the first to score in 21 different calendar years in the Bundesliga with his 195th league goal. They came in four stints at Bremen, two at Bayern Munich, and one at Cologne.

His first Bundesliga goal, in August 1999, also came at Hertha, again in a 1-1 draw for Bremen, which he joined from Alianza Lima. Pizarro also played one season in the Premier League with two goals in 21 league games for Chelsea.

Saturday's goal, coming in the sixth minute of injury time, was different from any he had scored before. Bremen was awarded a free kick just outside the penalty area. After consulting with teammate Max Kruse, Pizarro sent the ball low, where it rebounded off a defender's legs and into the net.

"We decided to shoot in under the wall because they jump high. It worked," a beaming Pizarro said. "I never scored a goal like that in my career before."

Kruse joked: "I told him, 'You don't have the strength at your age.'"

It's remarkable Pizarro was given the chance at all.

The Peruvian forward was without a team after leaving Bremen following his third stint at the club in 2017. He had scored only one goal the season before.

But Cologne extended his career when he joined on Sept. 29, 2017, to help in its fight against relegation. Again he scored one goal that season, before Cologne was relegated, but he did enough to convince his old club to bring him back for another encore.

It proved to be an inspired decision. Pizarro, who has been used mostly as a substitute for Bremen, already has three goals in 17 league appearances this season. He has scored in the last two rounds of the German Cup, his injury-time equalizer against Borussia Dortmund helping to knock the Bundesliga leaders out of the competition earlier this month.

Asked about his secret, Pizarro said he trained "quite normally," watched what he ate, and tried to "always be happy."

"I never expected in my life that I would have such a record. But I still have the desire to play football and enjoy every moment - and of course the goals, too," Pizarro said.

He still doesn't know if he'll be playing next season.

"My head says, 'Of course.' But I have to wait every week to see what my body says," said Pizarro, who said a decision will be made at the end of the season.

"Pizza," as he's affectionately known by teammates, has long been the top-scoring foreign player in the Bundesliga - though Bayern Munich forward Robert Lewandowski is closing in with 193 goals.

"I think Lewandowski is coming from behind to break my record," Pizarro said. "I'll simply keep trying to score a goal and help the team when I come on."