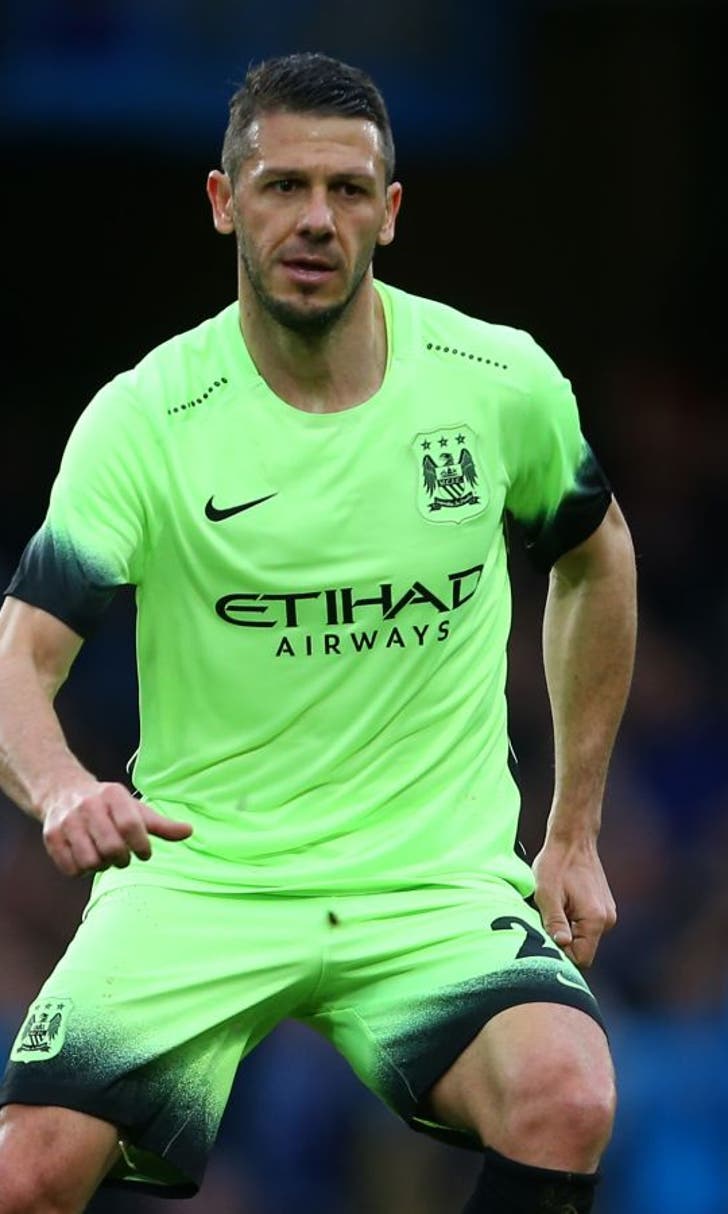 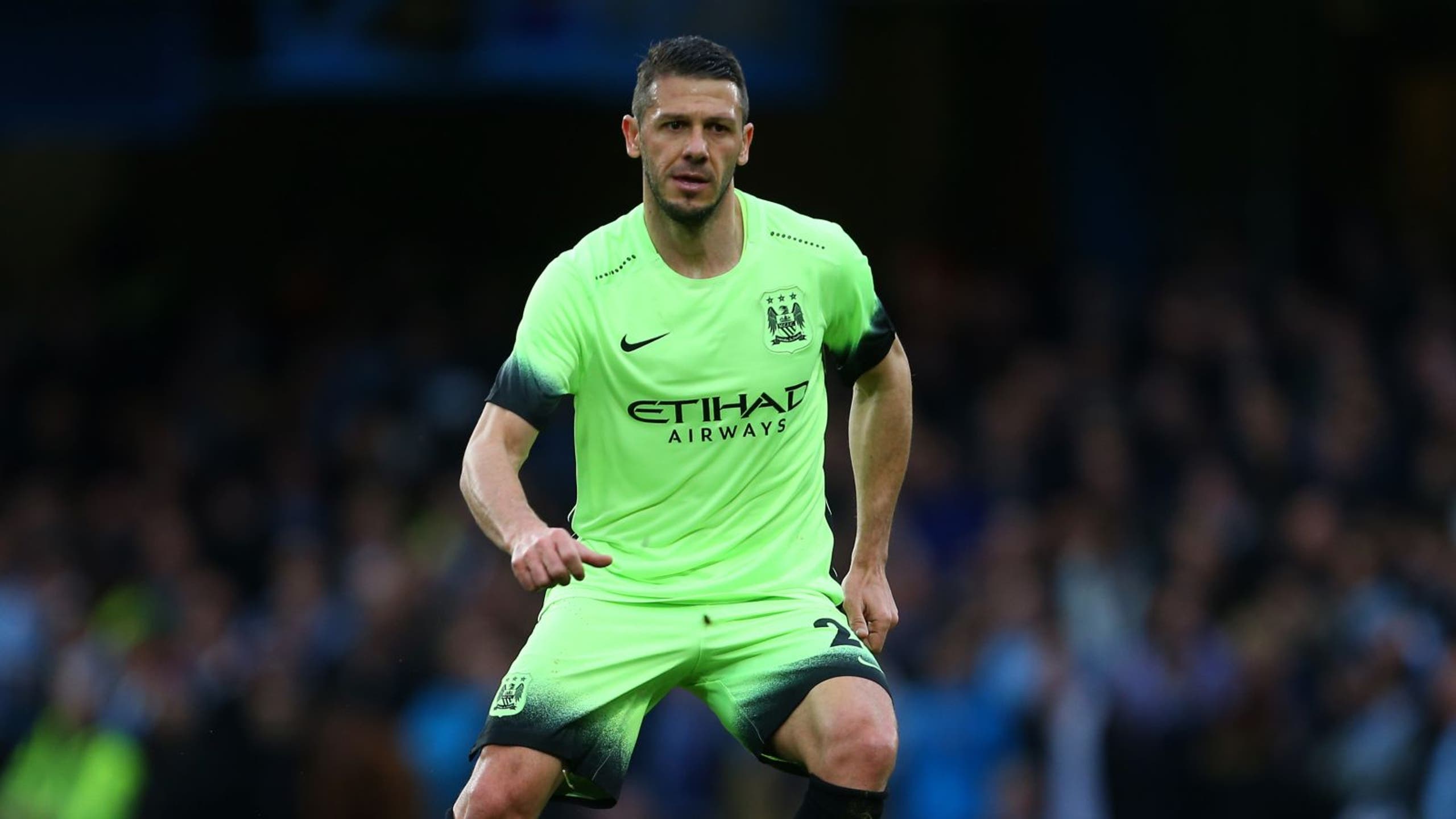 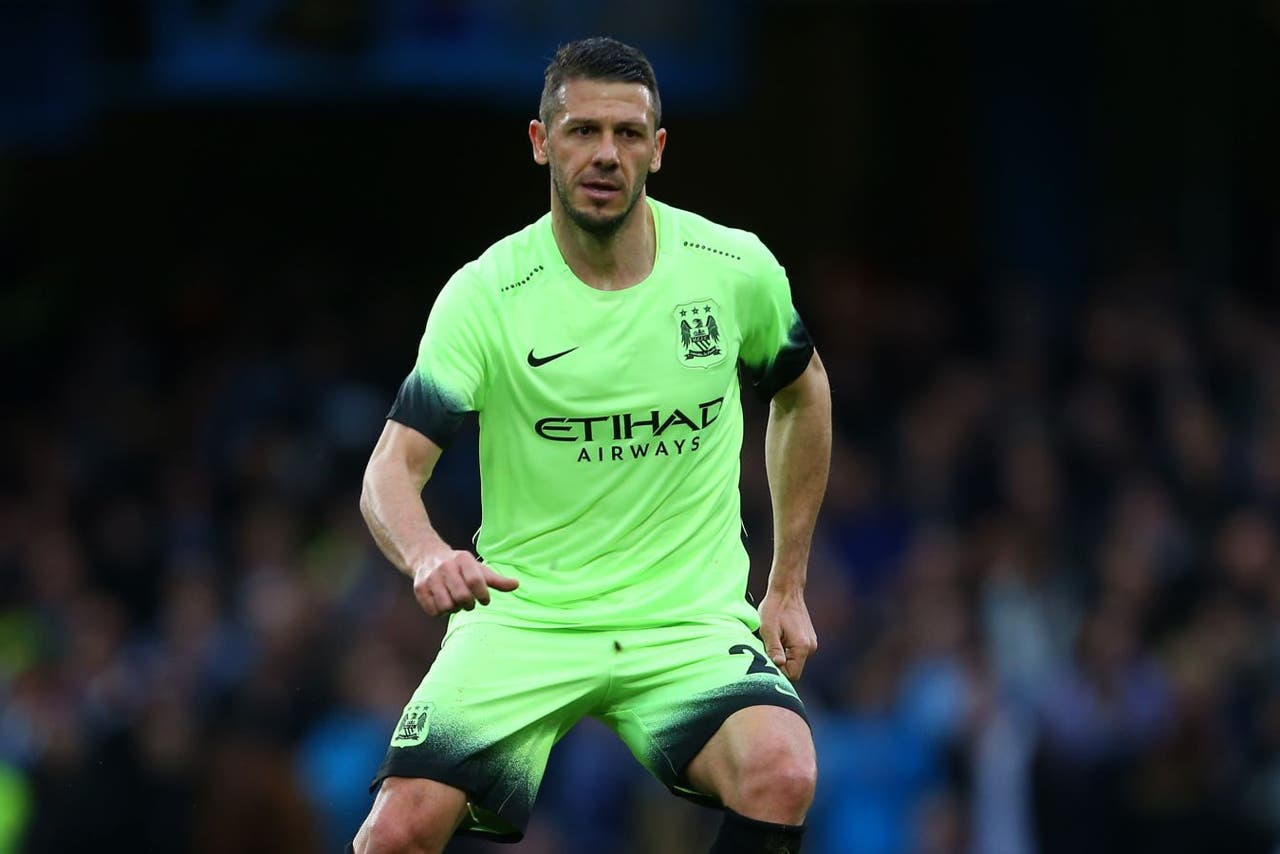 The Argentinian has instead been fined £22,058 and warned as to his future conduct by the Football Association.

A statement from the FA read: "The Manchester City defender breached FA Rule E8 in respect of 29 bets placed on football matches between 22 January 2016 and 15 February 2016."

Demichelis is not the first Premier League footballer to be charged with breaking betting rules.

It is understood the offences did not relate to any matches over which the 35-year-old could have had an influence and his punishment is at the lenient end of the spectrum.

Newcastle winger Andros Townsend, then at Tottenham, was given a four-month ban, three of which were suspended, and an £18,000 fine in 2013.

The same year striker Cameron Jerome, then of Stoke, was fined £50,000 after admitting repeatedly breaching the regulations, while then Newcastle midfielder Dan Gosling was fined £30,000 in 2014.

Demichelis, who joined City in September 2013 from Atletico Madrid, made 32 appearances for the club in the 2015/16 season.