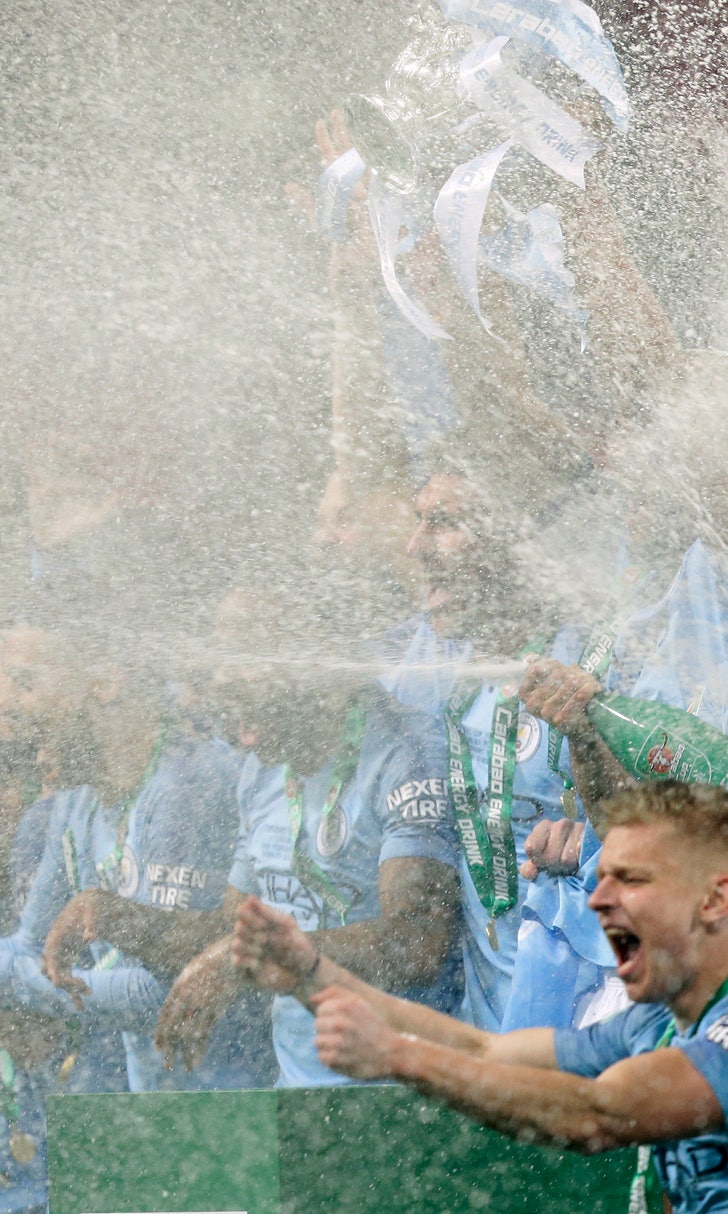 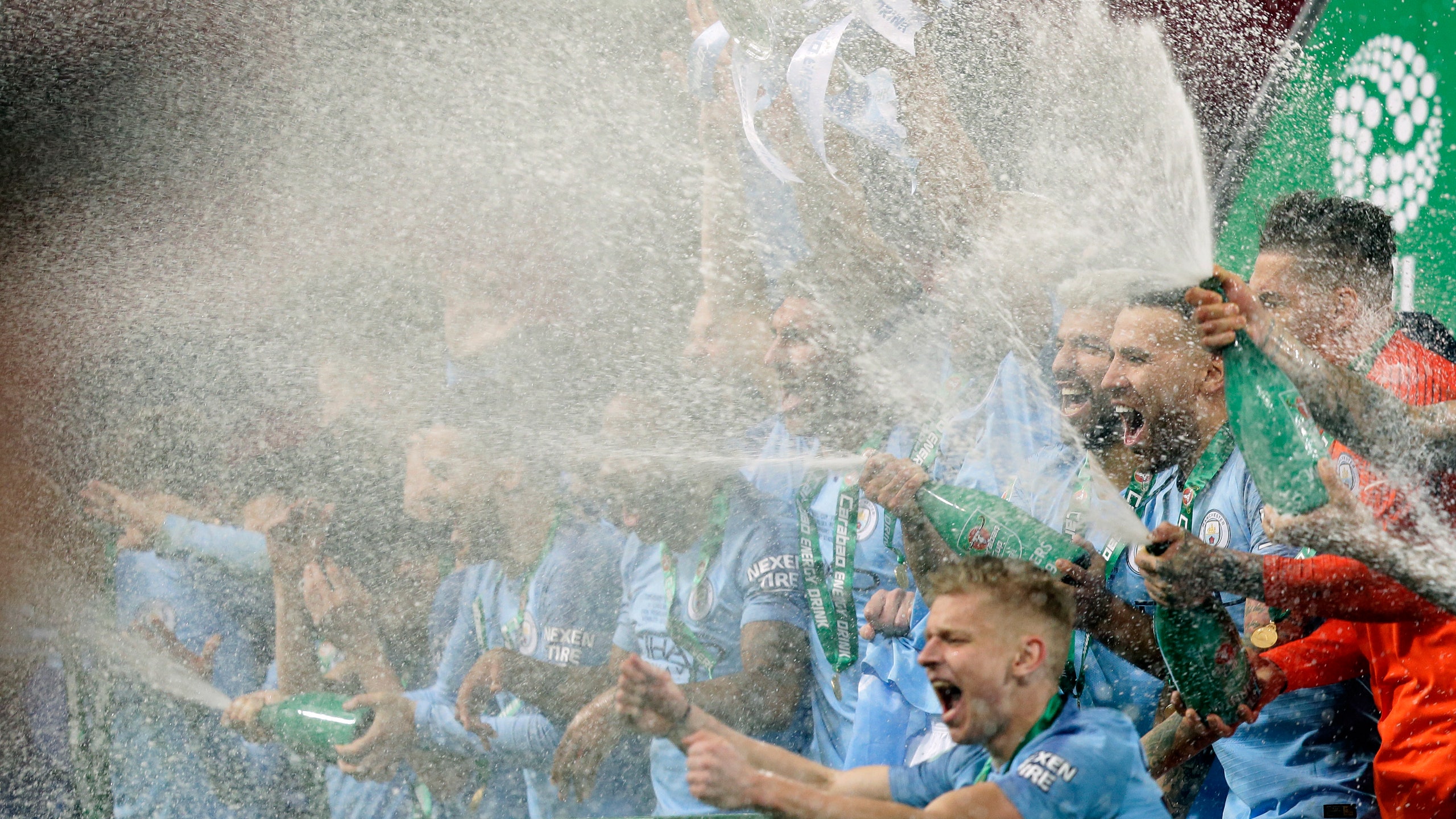 LONDON (AP) — As Manchester City celebrated defending the League Cup, Chelsea was trying to clean up the fallout from a player mutiny on the Wembley field.

In the two hours it took for Chelsea goalkeeper Kepa Arrizabalaga to explain why he refused to accept being substituted as Sunday's game headed to a penalty shootout, the damage had been done.

Maurizio Sarri not only lost out on a first career trophy but the Chelsea manager lost some of his authority.

When Sarri saw Kepa struggling with an apparent injury as the clock approached 120 minutes with the final locked at 0-0, Willy Caballero was summoned to come off the bench.

Kepa was insistent he was fine to continue, wildly indicating with his arms. When that failed, the world's most expensive goalkeeper just decided not to leave the field.

Sarri was powerless to intervene. Furiously heading toward the tunnel before returning, the Italian coach had to prepare his players for the shootout. Kepa made only one save from Leroy Sane, and Raheem Sterling completed a 4-3 victory on penalties to keep City in contention for a quadruple.

"At no time has it been my intention to disobey the coach or any of his decisions," Kepa said, stressing: "I have full respect for the coach and his authority."

For Kepa it was all just portrayed as a misunderstanding.

"The coach thought I was not in a position to play on and my intention was to express that I was in good condition to continue helping the team, while the docs that had treated me arrived at the bench to give the message," Kepa said. "I feel the image that has been portrayed was not my intention."

But the image of insubordination created by Kapa spread rapidly.

"Kepa was right but in the wrong way," Sarri said. "He was right for the motivation but not for the conduct."

With Sarri already feeling the heat over Chelsea's slump to sixth in the Premier League, this was not a day to stoke a row with last year's 80 million euro (then $93 million) signing.

It was a flashpoint of drama that appeared unlikely as the game drifted toward being settled on spot-kicks.

The failure of Chelsea and City to score over 90 minutes mirrored an insipid Premier League game at Old Trafford earlier in the day that led to Pep Guardiola's side being knocked off top spot by Liverpool.

United had to make three substitutions in the first 43 minutes alone — Ander Herrera, Juan Mata and substitute Jesse Lingard all hobbled off — while Liverpool also lost striker Roberto Firmino to injury in the first half.

It was significant in the title race. Liverpool moved ahead of City into top spot by a single point. Now both teams have played the same number of games, and Liverpool has its destiny in its own hands with 11 games to go.

It was the first goalless draw in the league at Old Trafford between England's two most decorated teams since 1991, which is a year after Liverpool last won the title.

Arsenal climbed into fourth place — the final Champions League qualification spot — after Alexandre Lacazette and Henrikh Mkhitaryan sealed a 2-0 home win over Southampton. The south coast side ends the weekend in the relegation zone.