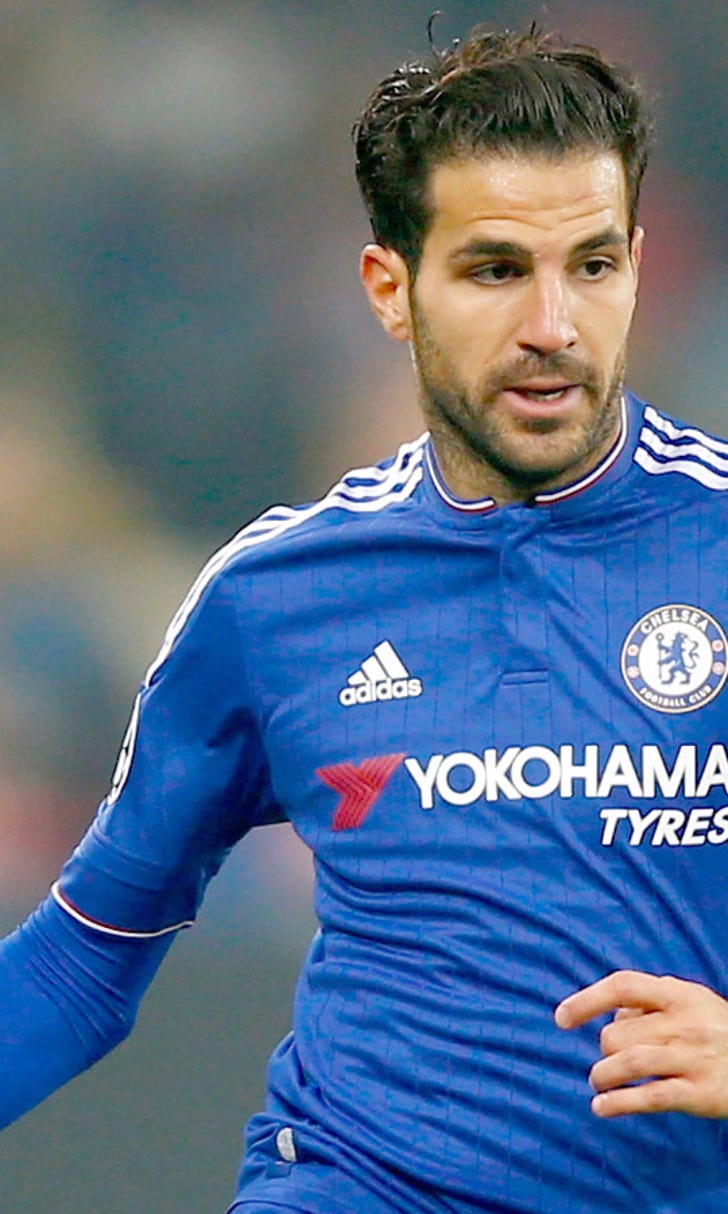 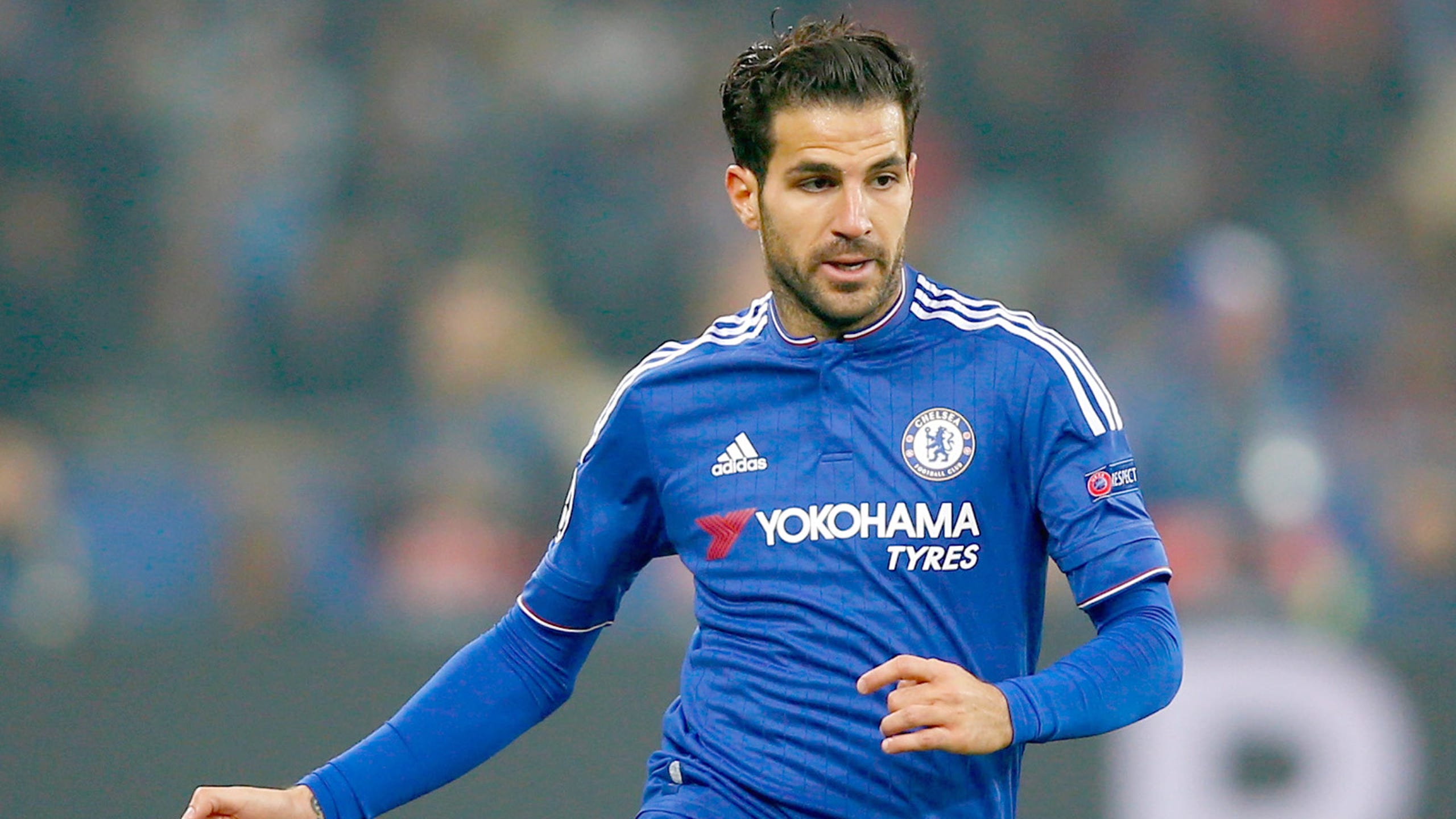 Chelsea's Fabregas takes to Twitter to proclaim support for Mourinho 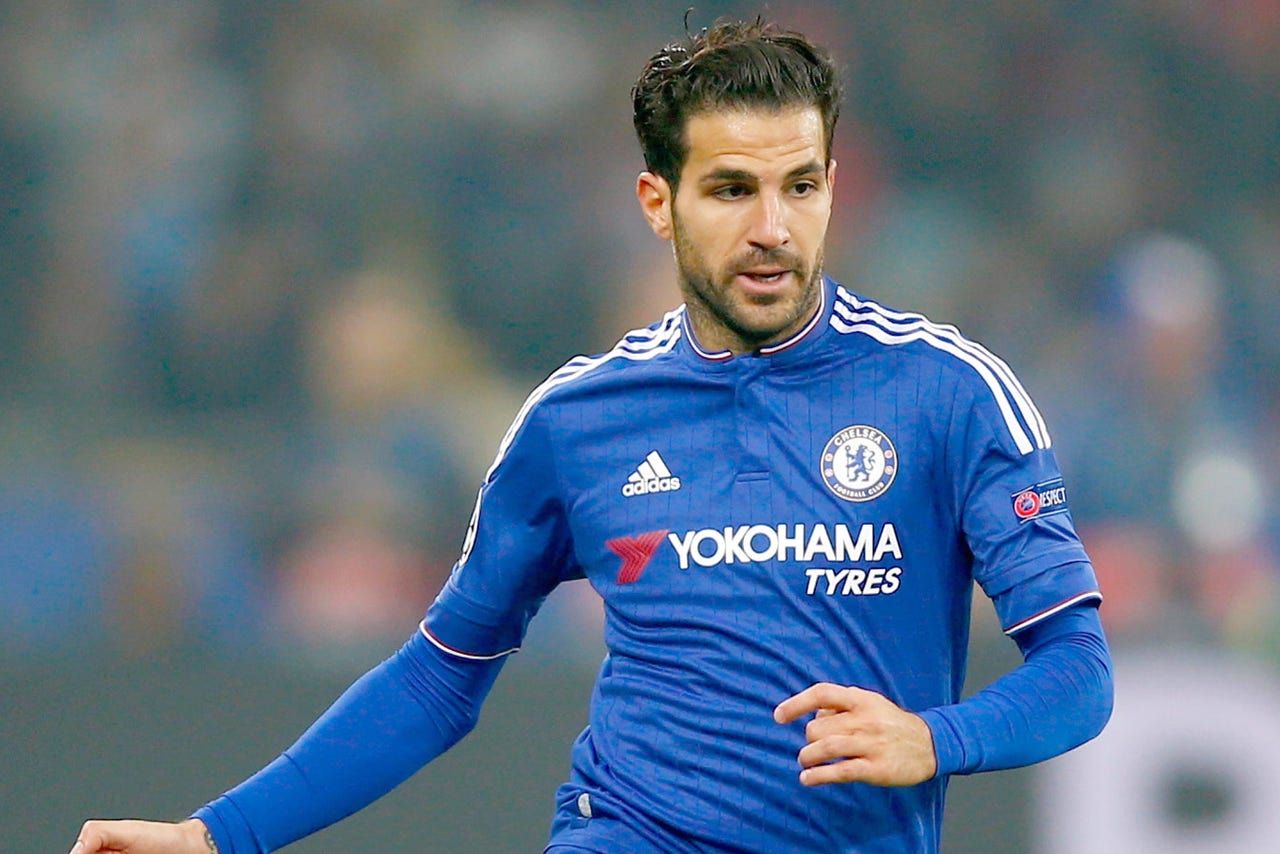 Cesc Fabregas has taken to Twitter to proclaim his support for Chelsea manager Jose Mourinho, refuting reports he is the leader of rumoured dressing room unrest.

The former Arsenal and Barcelona midfielder was the subject of speculation after a claim from a BBC reporter that one unnamed first-team player would rather lose than win a game for Mourinho.

The Portuguese's position is under scrutiny after nine losses in 17 games in all competitions this season, but Fabregas backed his boss, who has continually insisted his players are behind him.

Fabregas wrote on Twitter: "I would like to clarify that contrary to a few reports from some online websites, I am extremely happy at Chelsea and have an excellent relationship with the manager.

"There may be certain individuals from the outside trying to destabilise this club, but I strongly believe that we will bounce back and come good again."

Chelsea play Dynamo Kiev in Champions League Group G on Wednesday night and at Stoke in the Premier League.

The Blues are 15th in the Premier League, with six losses from 11 games.

Mourinho will serve a one-match stadium ban at Stoke unless an appeal is submitted against the sanction imposed on Monday following his half-time dismissal at West Ham on October 24.

Fabregas sparkled during the first half of last season, but has struggled for form of late.

The Spain playmaker was dropped for last Saturday's 3-1 loss at home to Liverpool.