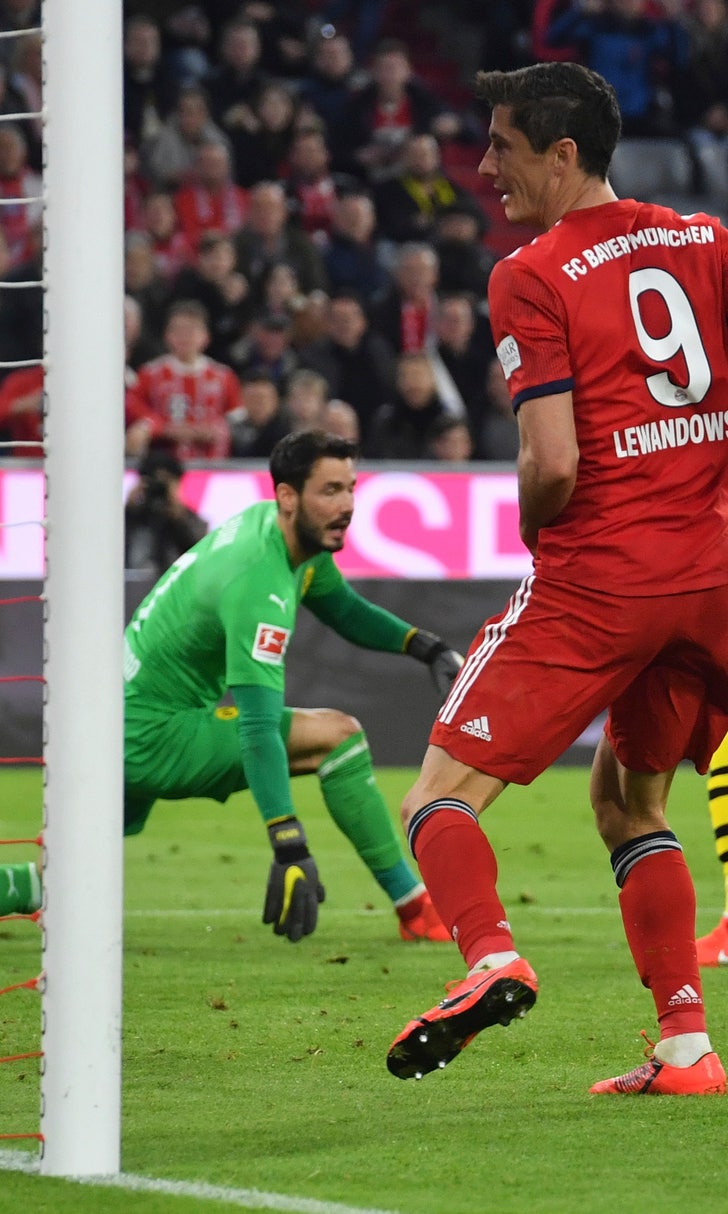 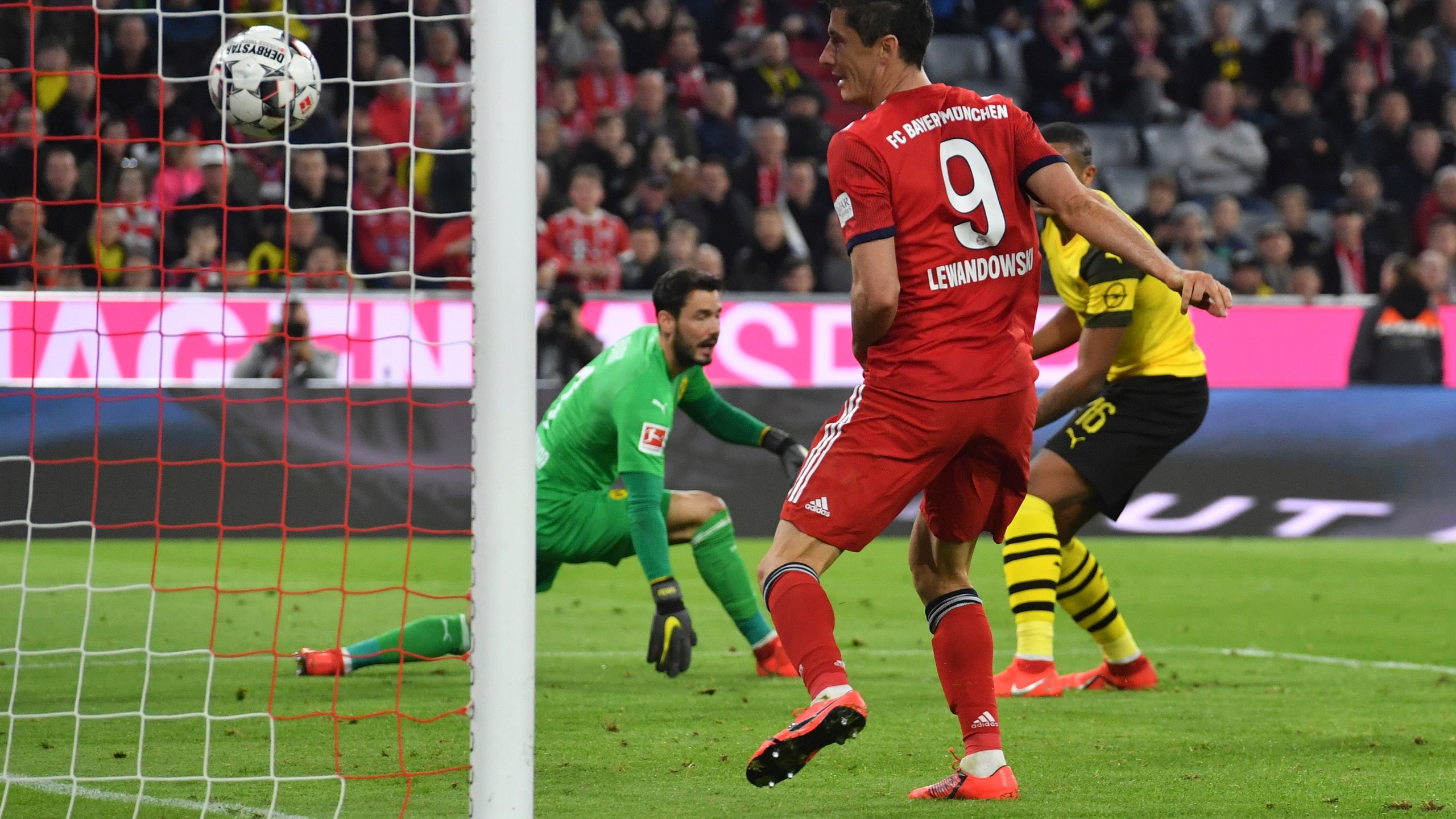 BERLIN (AP) — Bayern Munich will play at Werder Bremen, and Hamburger SV will host Leipzig, in the semifinals of the German Cup.

Sunday's draw dealt Bayern a trip to Bremen just days after they play each other in the Bundesliga in Munich on April 20.

Hamburg is the only team from outside the top flight following its relegation last season.

Leipzig, which is backed by an energy drinks company, is aiming for its first cup final. It will celebrate its 10th birthday as a club on May 19th — one week before the German Cup final in Berlin's Olympiastadion on May 25.

Last year's champion, Eintracht Frankfurt, was surprised in the first round by fourth-tier Ulm.