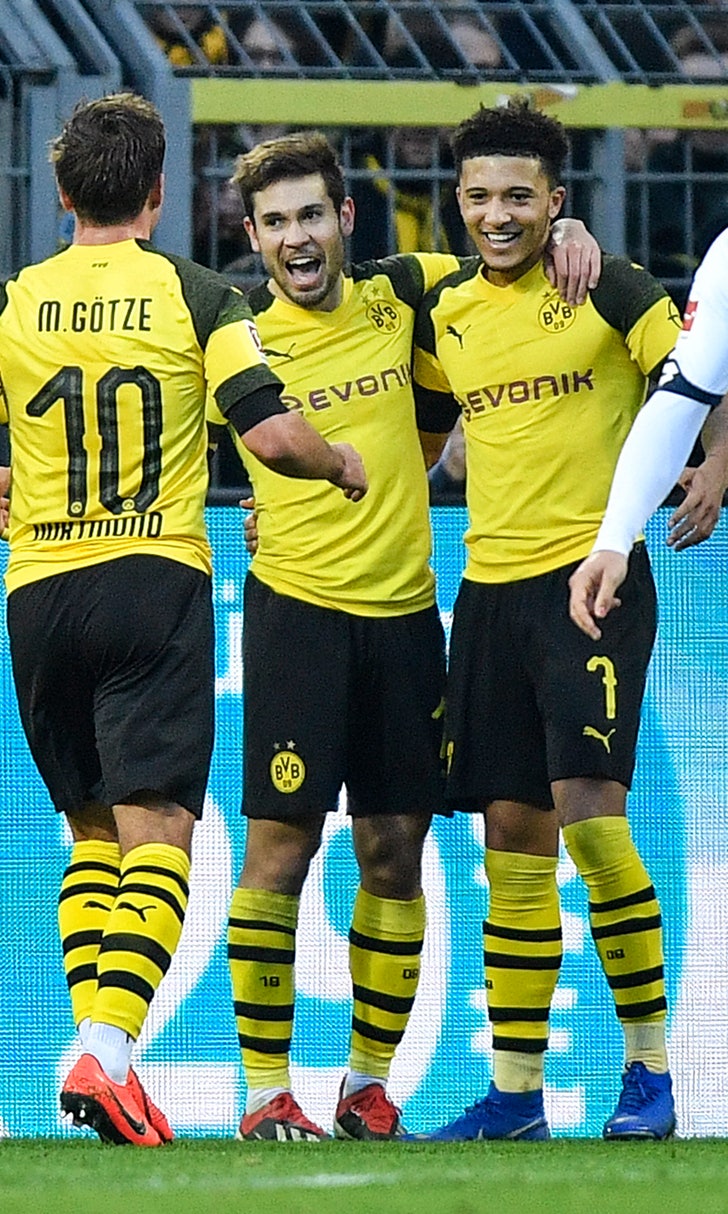 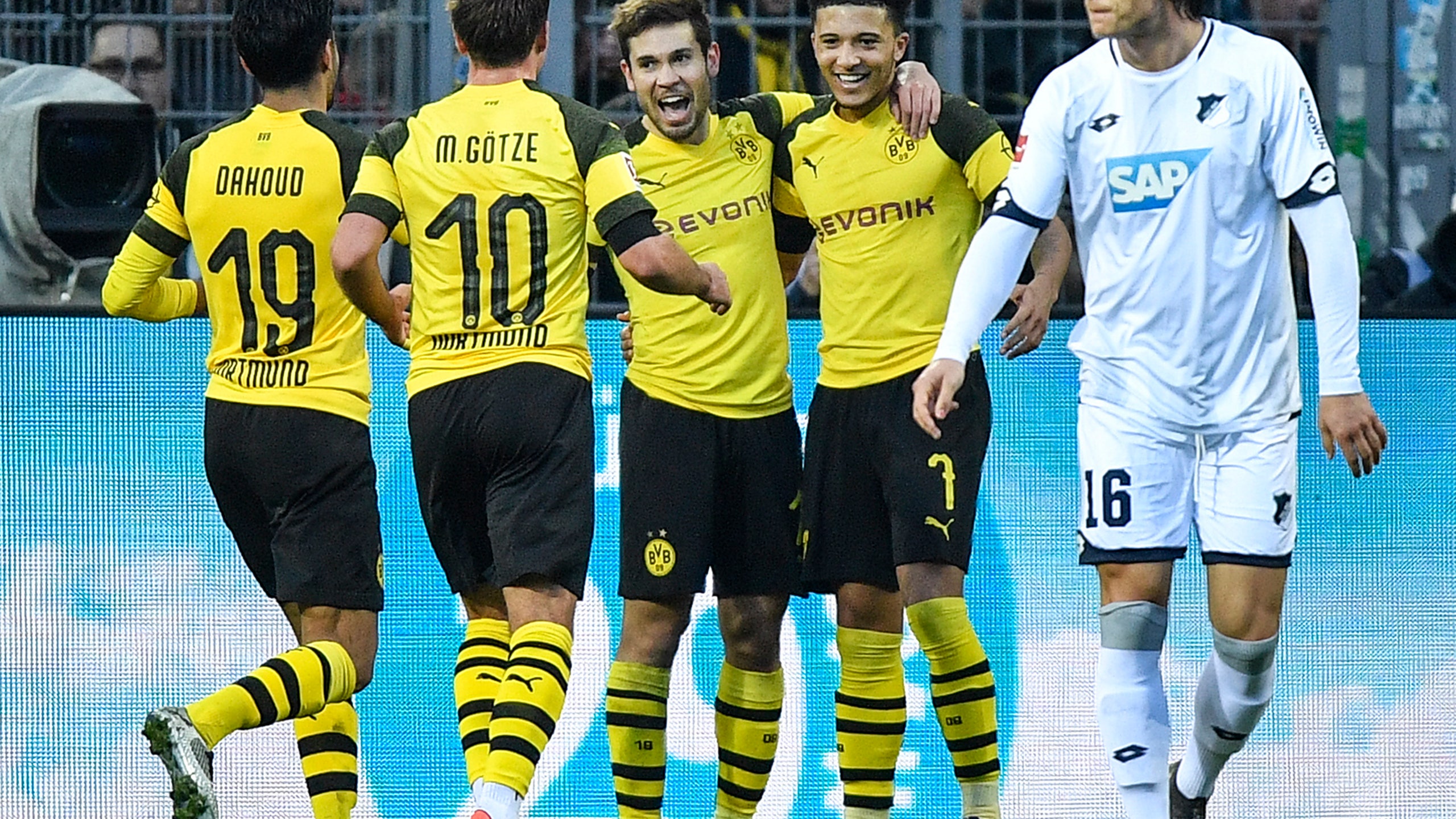 BERLIN (AP) — Werder Bremen continued its birthday celebrations with a 4-0 rout of Augsburg in the Bundesliga on Sunday.

Bremen, which marked its 120th anniversary as a club on Monday, followed up its dramatic penalty shootout win over Borussia Dortmund in the German Cup on Tuesday with its biggest league win of the season.

Milot Rashica scored two goals, getting Bremen off the mark in the fifth minute and claiming his second a minute after Johannes Eggestein made it 2-0 in the 27th.

Kevin Moehwald got Bremen's fourth in the 83rd.

On Saturday, Borussia Dortmund squandered a three-goal lead and drew with Hoffenheim 3-3 at home, then watched Bayern Munich cut its lead in the Bundesliga to five points by beating Schalke 3-1.

Stuttgart coach Markus Weinzierl's job was on the line after his side's 3-0 capitulation at promoted Fortuna Duesseldorf, a relegation rival that now appears safe, 10 points clear of Stuttgart.

Duesseldorf, previously bottom, appears a side reborn after five wins and two draws from its last eight league games under Friedhelm Funkel, who celebrated his 800th Bundesliga game as a player or coach against Stuttgart.

"This would be the biggest achievement in my career," Funkel said of Duesseldorf's bid for survival. "Everybody had written us off."

Stuttgart, which has five defeats in its last six games, saw Argentine forward Nicolas Gonzalez sent off late through VAR for an off-the-ball incident with Duesseldorf's Kaan Ayhan, who was booked.