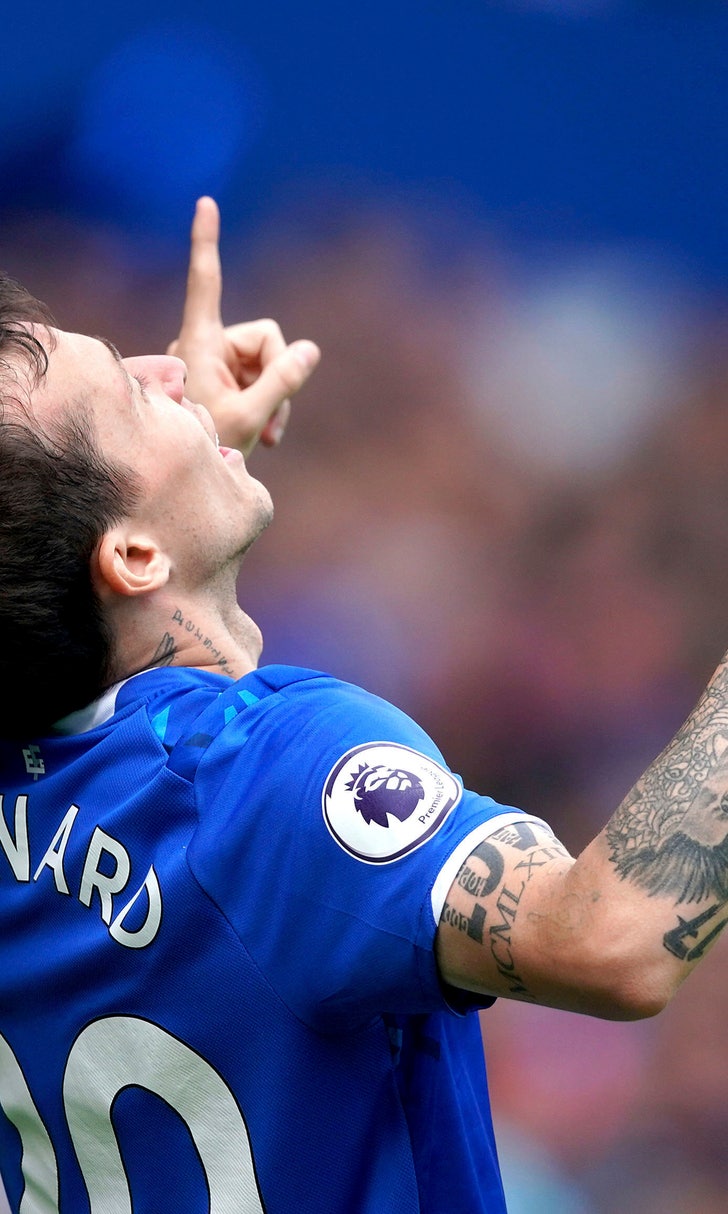 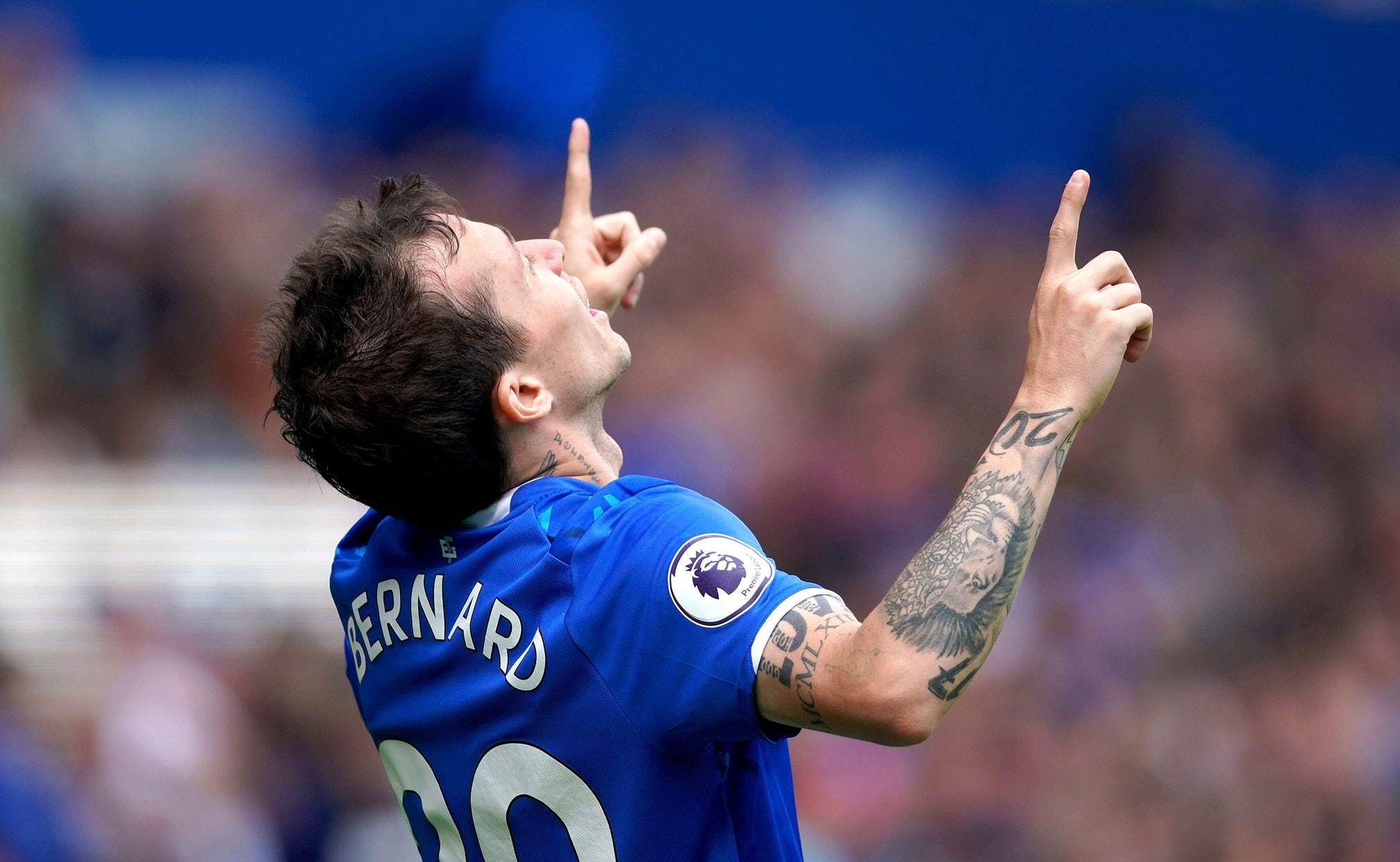 Bernard grabs winner for Everton against Watford in EPL

The Brazilian winger ran onto a long ball forward, cut inside and shot inside the near post in the 10th minute as Everton capitalized on a lively start. The team then mixed resolute defense with moments of fortune to keep a sixth straight clean sheet at home in the league.

Craig Dawson headed against the crossbar in the first half while Everton goalkeeper Jordan Pickford was struck in the face after Troy Deeney had gone through one-on-one just before the hour mark, but Watford was unable to mount any sustained pressure in the later stages.

Having been stunned by a 3-0 loss in last week's league opener at home to Brighton, Watford's second defeat leaves it without a point after two fixtures.

Watford remained winless at Goodison Park in 14 attempts, while this was its 12th defeat against an opponent which has not conceded on home soil since Feb. 6.

Lucas Digne limped off in the second half for Everton before Moise Kean, signed from Juventus in the offseason, was introduced for his home debut. The 19-year-old Kean perhaps should have opened his account for his new club but he fired harmlessly wide after a quick Everton counter.