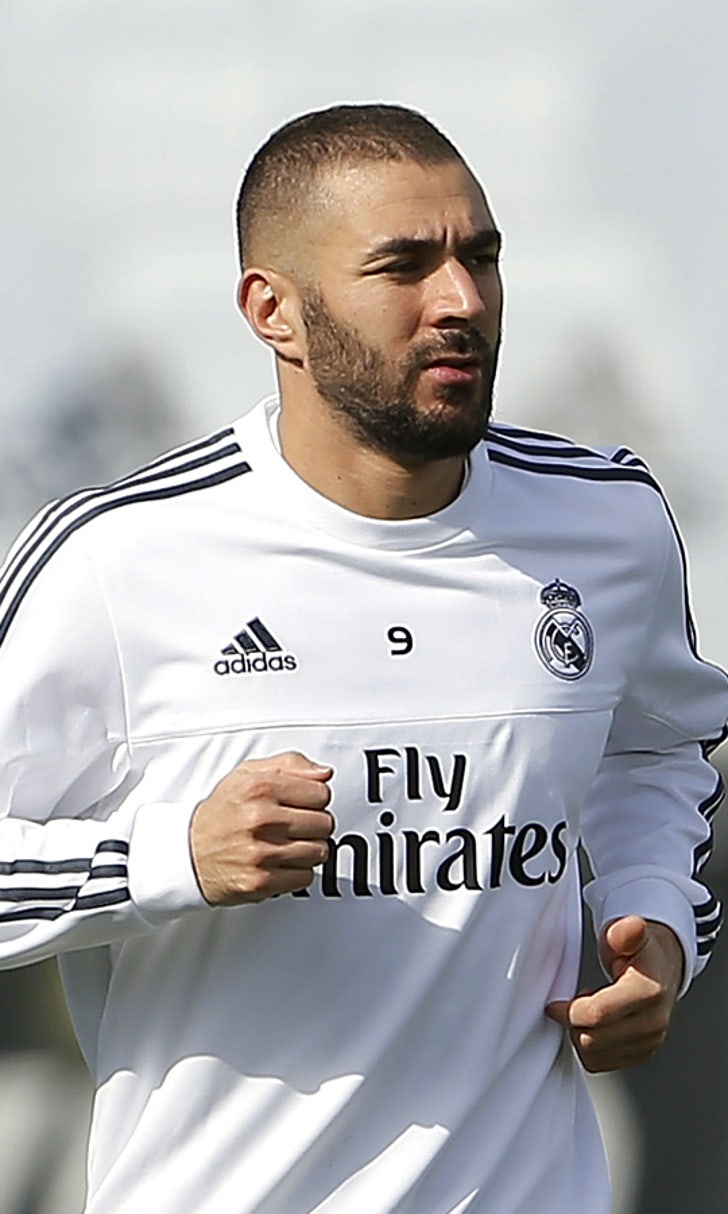 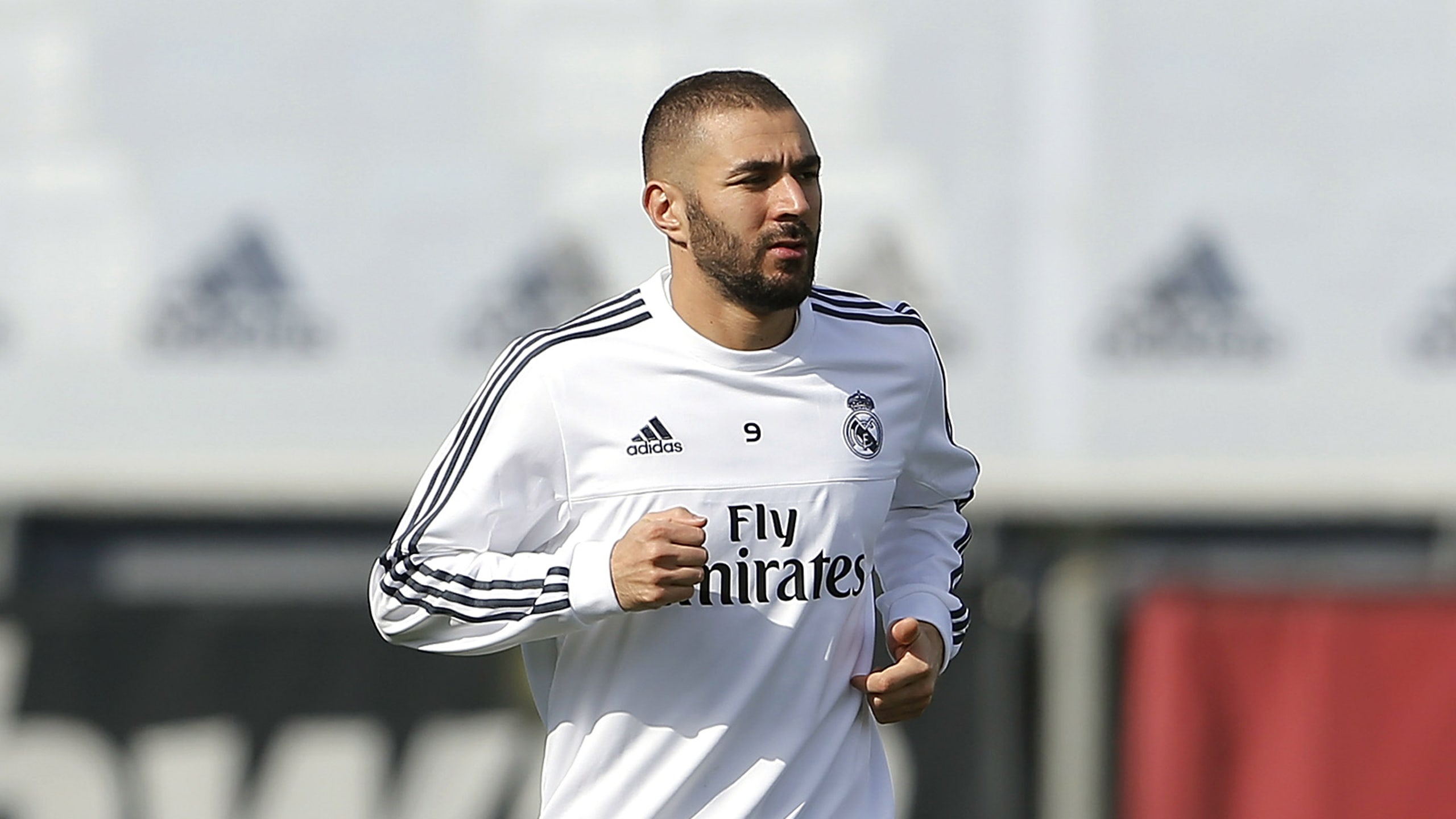 Benzema arrested in blackmail case, will remain in custody overnight 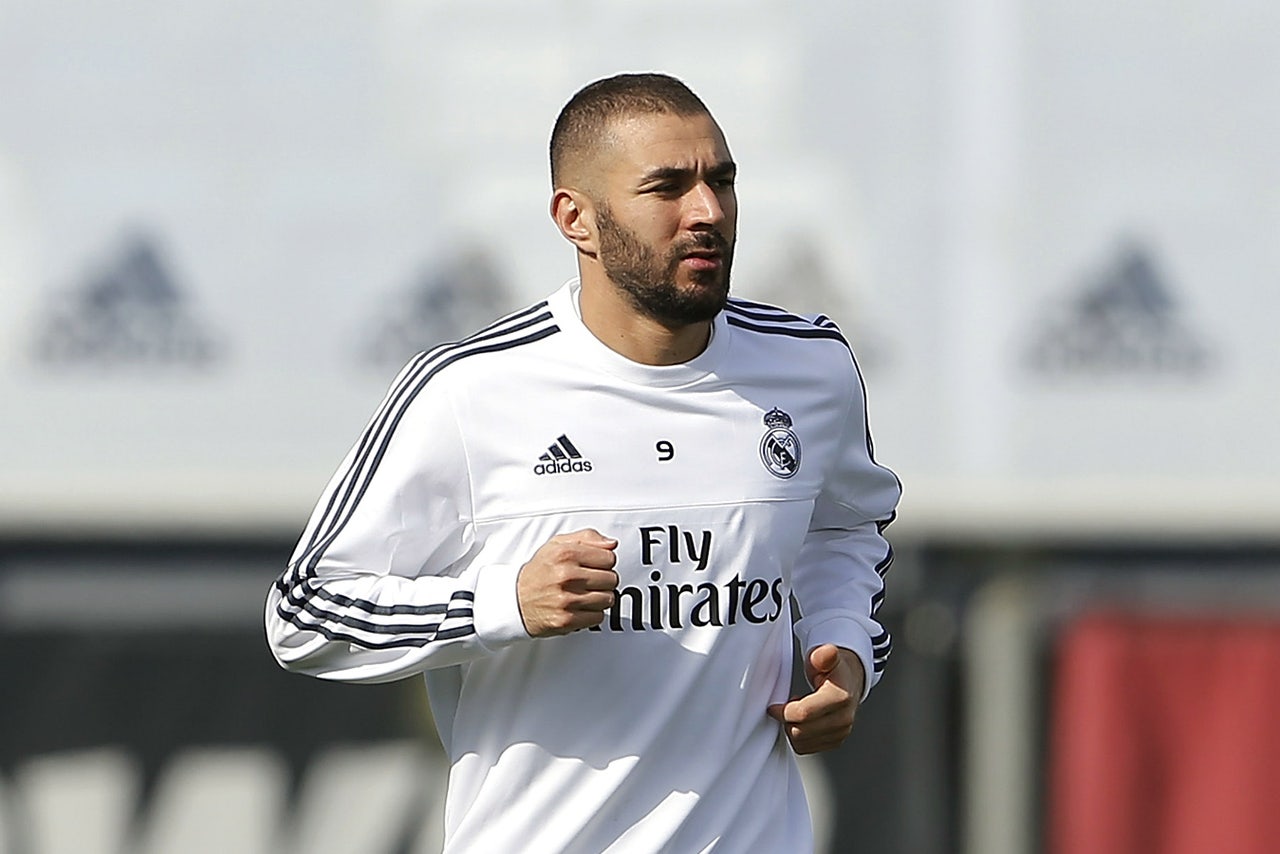 France striker Karim Benzema will remain in custody overnight after being questioned on Wednesday as part of an investigation into a blackmail case over a sex tape involving another player.

Benzema's lawyer Sylvain Cormier told reporters that the Real Madrid forward would spend the night at a police station in Versailles. A judicial official with direct knowledge of the case, who spoke on condition of anonymity because the investigation is continuing, confirmed the information to The Associated Press.

Benzema, who denies any wrongdoing, was placed in custody after being summoned on Wednesday morning to the police station in Versailles, a city located on the western edge of Paris.

Investigators are trying to find out if the Real Madrid forward played a role in the extortion attempt targeting France midfielder Mathieu Valbuena, and if he actually tried to blackmail the Lyon player, a police officer told the AP. The official also required anonymity because of the ongoing investigation.

Three other people have been handed preliminary charges since October in the case.

Former France international Djibril Cisse was briefly detained last month after being suspected of conspiracy to blackmail, a charge with a maximum prison sentence of five years. Cisse, who has since retired from soccer, was released without seeing a judge.

Cormier said his client told the judge in charge of the case that he had been available for questioning as soon as his name was mentioned in the media last month.

"He wants to put an end as soon as possible to this controversy that rose from a case he did not take part in," Cormier said in a message to the AP.

It's not the first time Benzema has faced problems off the field.

Five years ago, preliminary charges were filed against Franck Ribery and Benzema for soliciting an underage prostitute. Both players were questioned as part of a probe into a suspected network of prostitutes that operated out of a nightclub on Paris' glitzy Champs-Elysees. The case lasted three years before they were acquitted.