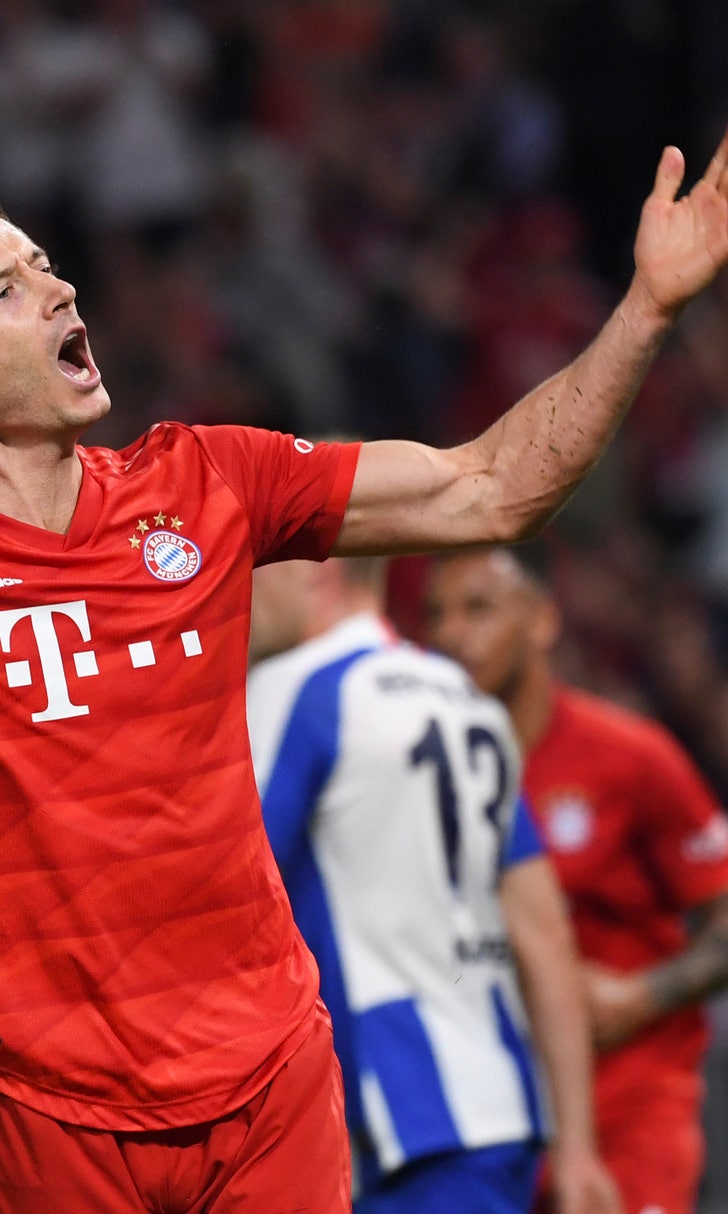 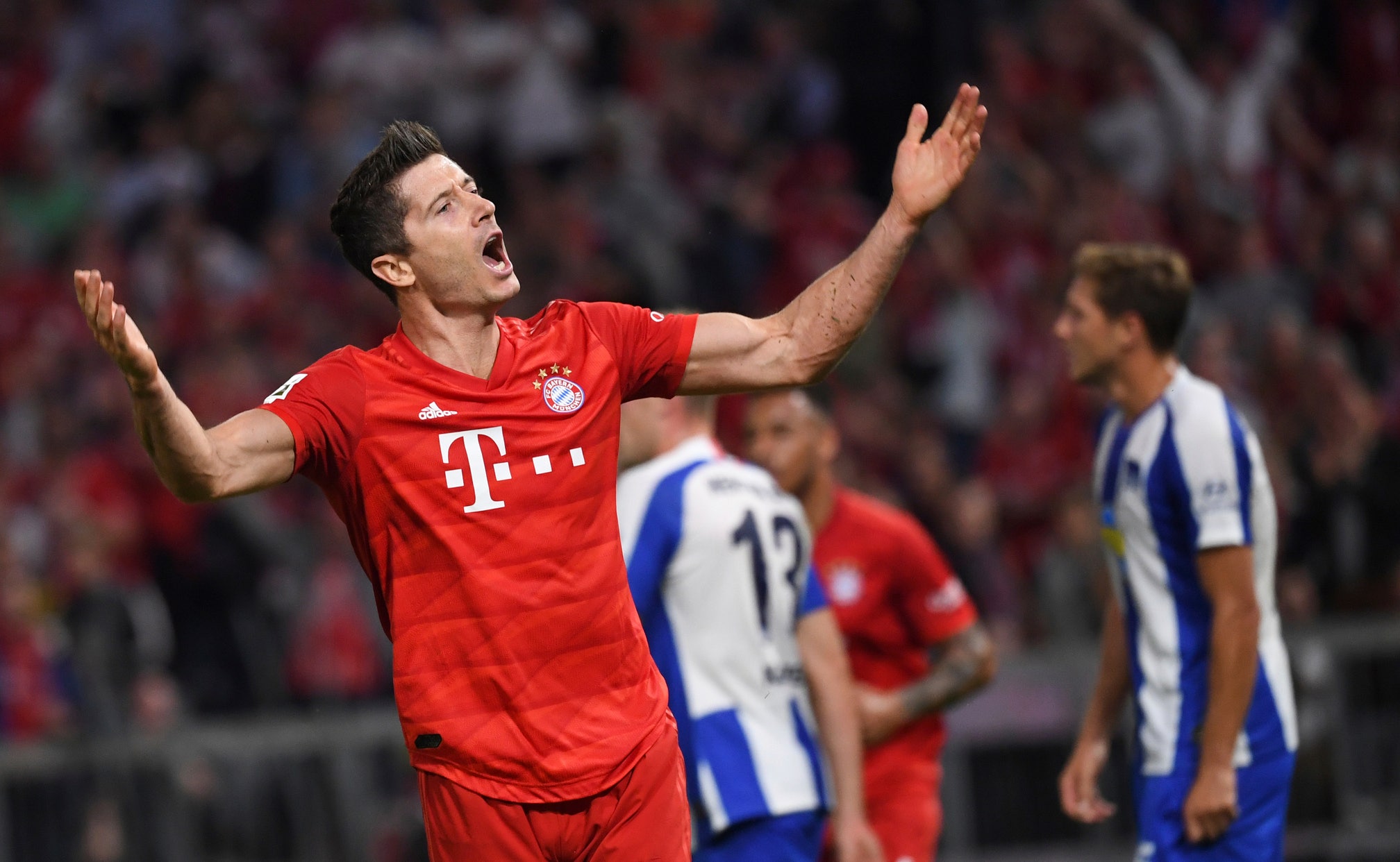 Bayern hopeful Coutinho's arrival will give the team a boost

The Brazil playmaker, who failed to make an impact at Barcelona after his club-record arrival from Liverpool, will play in Germany on loan.

Bayern, which opened its season with a 2-2 draw at home against Hertha Berlin on Friday, had been frustrated in the transfer market. The club's No. 1 target, Germany forward Leroy Sané, injured his knee while playing for Manchester City and last week's loan signing of Ivan Perisic from Inter Milan had the feeling of a stopgap solution.

Bayern players Joshua Kimmich and Robert Lewandowski had been calling for high-profile reinforcements, with the latter questioning the quality of Bayern's substitutes after the team's German Super Cup loss in Dortmund.

Coutinho, the second most expensive player in the world when he joined Barcelona from Liverpool in January 2018, fits the bill for Bayern.

The Bavarian club agreed to pay his wages and a fee of 8.5 million euros ($9.4 million) to Barcelona for the season.

Coutinho's first game will likely be at Schalke on Saturday, when Bayern will be hoping he shows the form that convinced Barcelona to take him from Liverpool.

Bayern will also be keeping en eye on Sané's recovery - just in case.

Renato Sanches wants out of Bayern.

The Portugal midfielder made his feelings clear after coming on as a late substitute in the team's opening draw.

"The situation isn't good for me because it's the same thing for the second time in a row," Sanches said. "I've asked the club again to let me switch to another team. Five minutes, like today, that's not enough for me."

Bayern chairman Karl-Heinz Rummenigge's response was prompt: "It's not appropriate to walk away angrily after the first or second game. He will still get his chance, we're all convinced of him."

Bayern president Uli Hoeneß said the club's transfer business is done after closing the deals to bring Coutinho, Perisic and Michael Cuisance to the club.

"Now our squad is as complete and well-stocked as we imagined. Our squad was too small at the start of July. Now we have filled it with three transfers in the last days and weeks - and I mean filled with quality," Hoeneß told Sky Sport.

Hoeneß said coach Niko Kovac could work "in peace with this squad till Christmas."

"Mika is a young talented player, but he still has to learn a lot," Gladbach coach Marco Rose said. "I think the transfer was unavoidable for us. I got the impression in the last weeks that Gladbach became too small for him."

Gladbach sporting director Max Eberl said Cuisance had been given more attention in the last 13 months than any other player.

"We tried everything, we showed him every possibility," Eberl said. "We have a new coach who wanted to give him a chance. But if he doesn't want to take this chance, then it doesn't work."

Bayern is reportedly paying 10 million euros ($11 million) for the midfielder.

The German soccer federation hopes Freiburg president Fritz Keller can lead it to a clean new era free of the scandals that plagued predecessors Reinhard Grindel, Wolfgang Niersbach and Theo Zwanziger as heads of the organization.

Keller is up for election by federation members on Sept. 27 and will outline his ideas on how to ease its presidential issues on Wednesday.

The federation has been looking for a new president since April, when Grindel resigned following allegations of undeclared earnings, his receipt of a luxury watch and general discontent with his leadership. Niersbach stepped down in November 2015 amid bribery allegations regarding Germany's 2006 World Cup bid, and Zwanziger stepped down in 2012. Both Niersbach and Zwanziger face fraud charges.