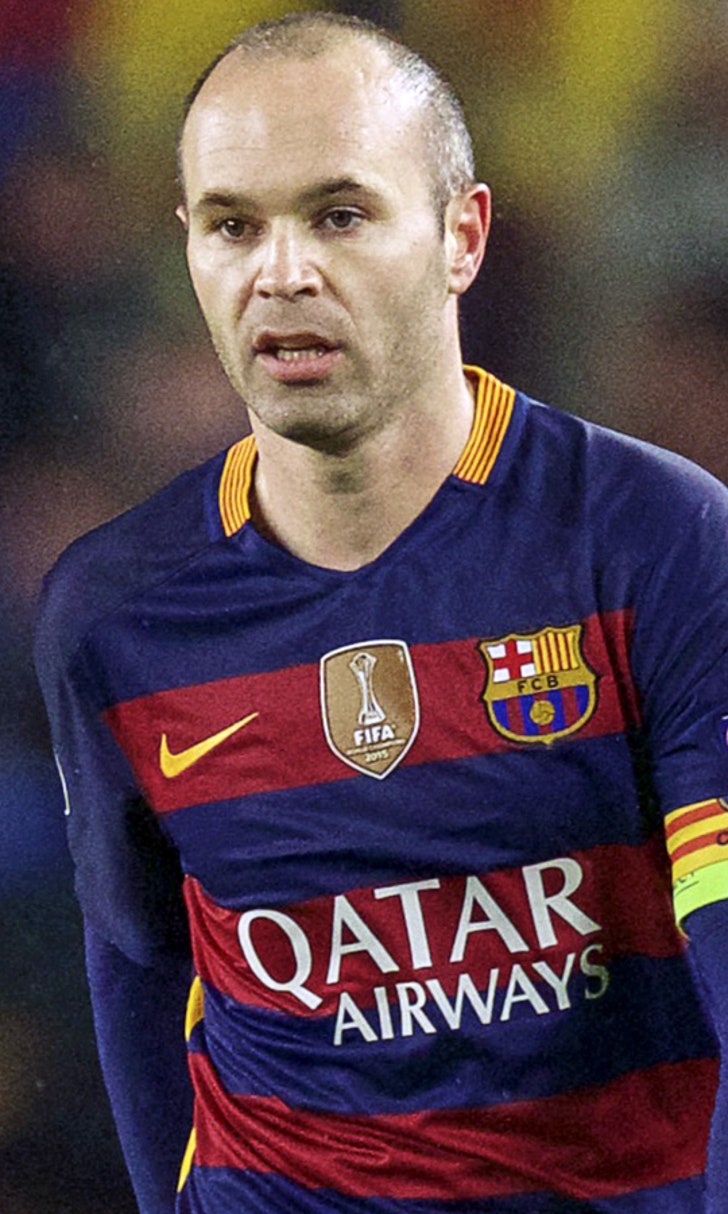 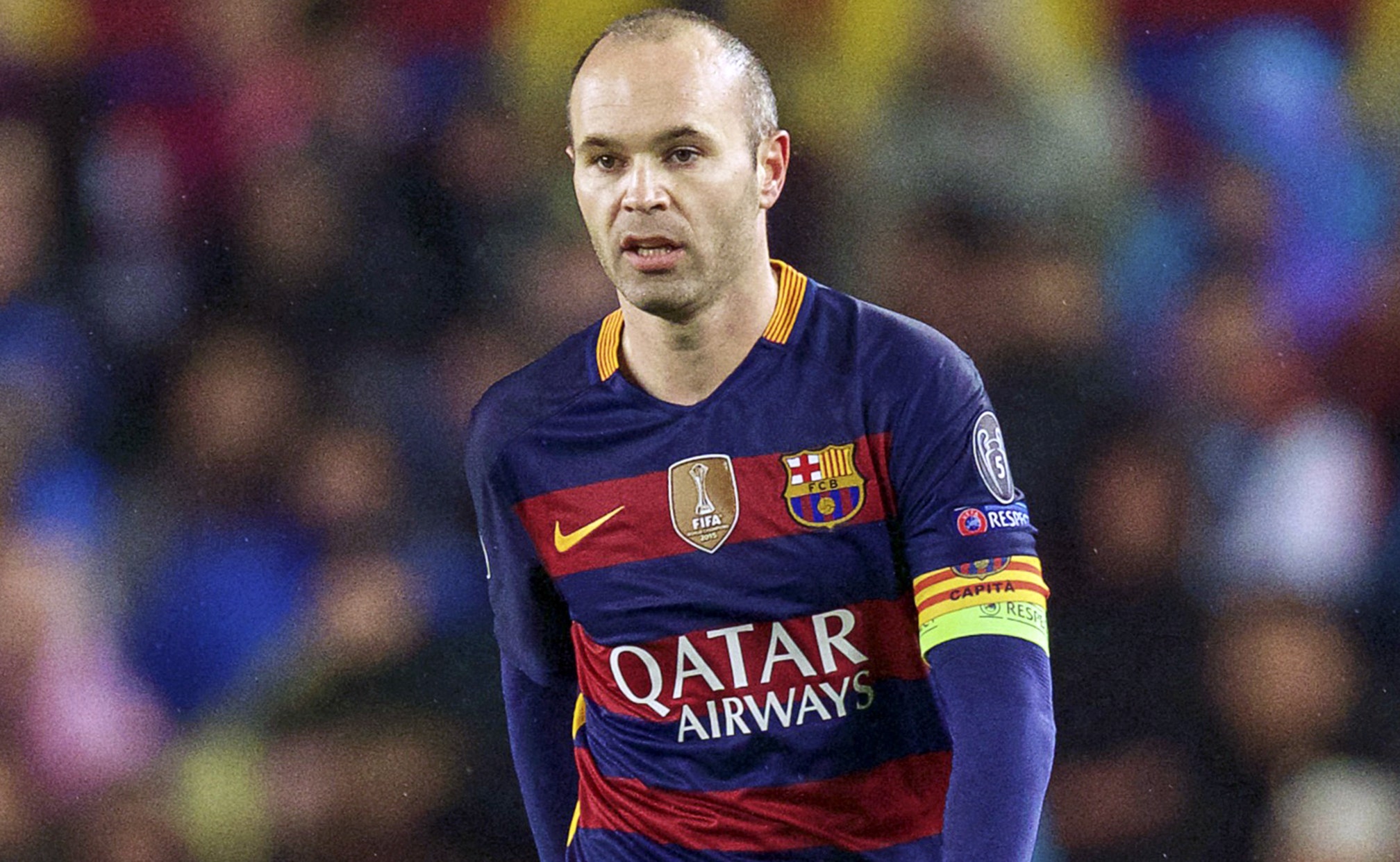 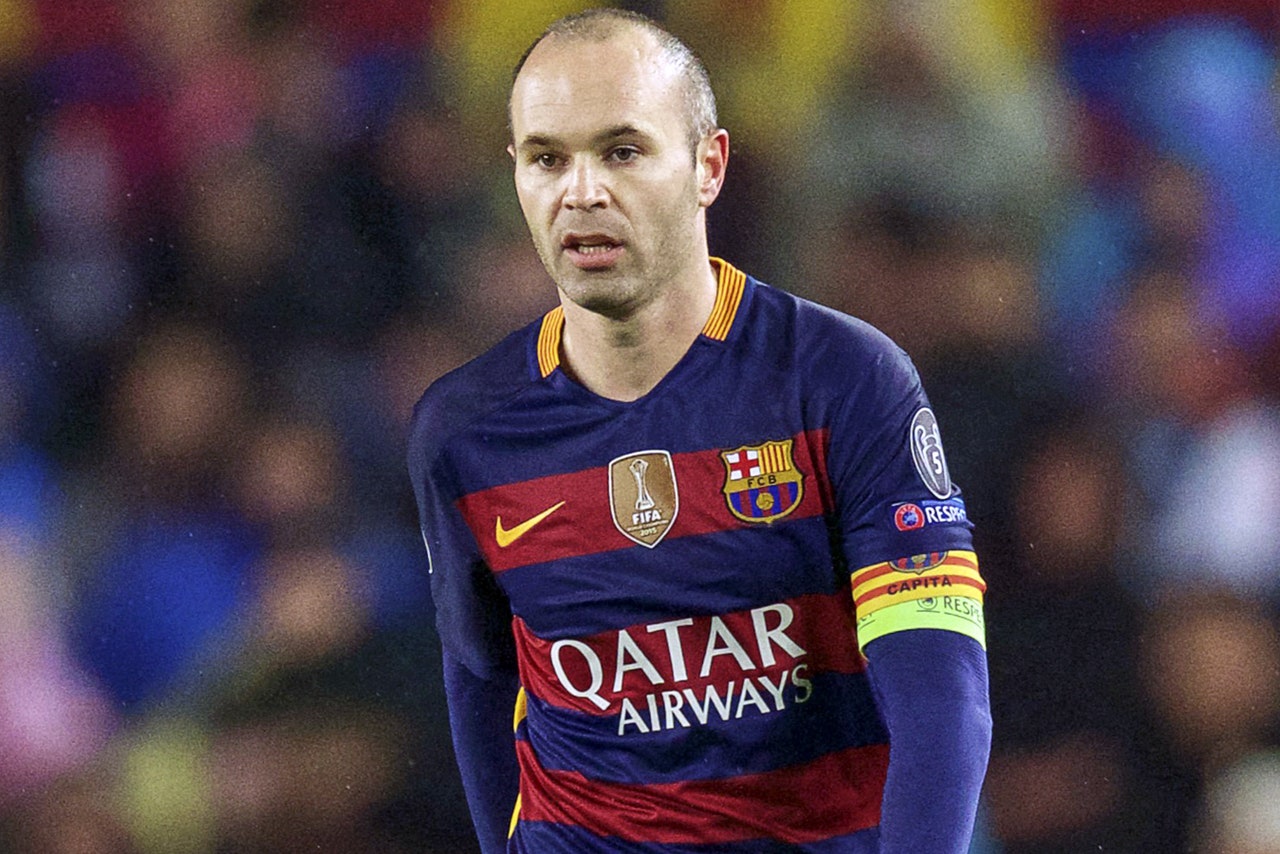 BARCELONA, Spain -- Midfielder Andres Iniesta has been left out of Barcelona's squad for Sunday's visit to Villarreal in the Spanish league.

The 31-year-old Iniesta is Barcelona's top playmaker in midfield. He helped the Catalan club beat Arsenal 3-1 on Wednesday to advance to the Champions League quarterfinals.

Barcelona leads the Spanish league by eight points before its match at fourth-place Villarreal.