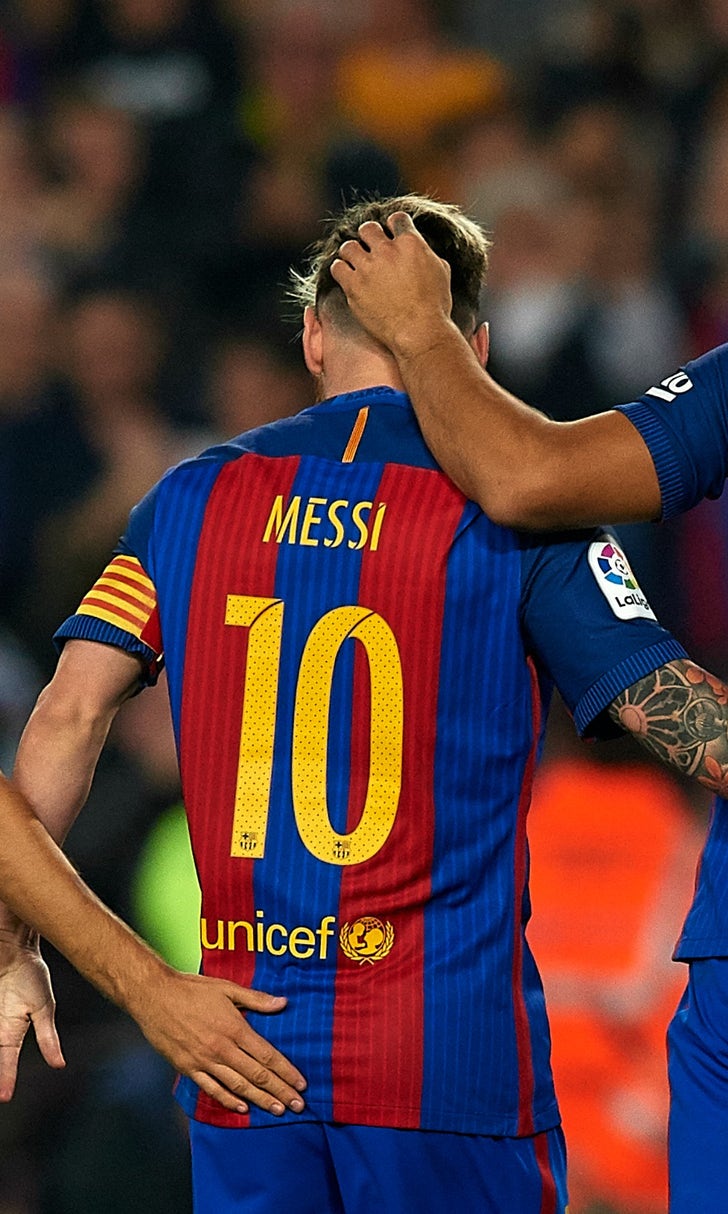 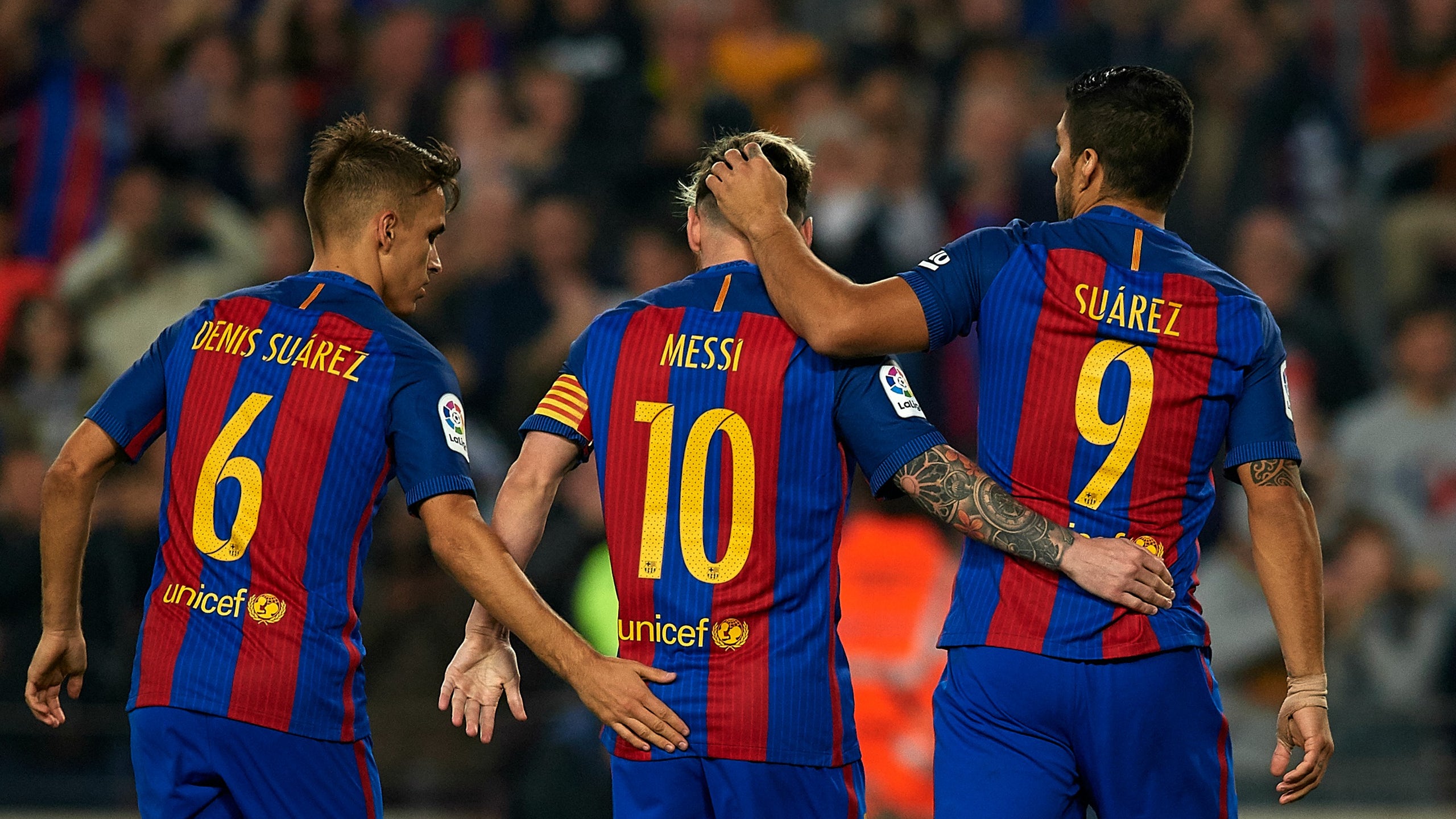 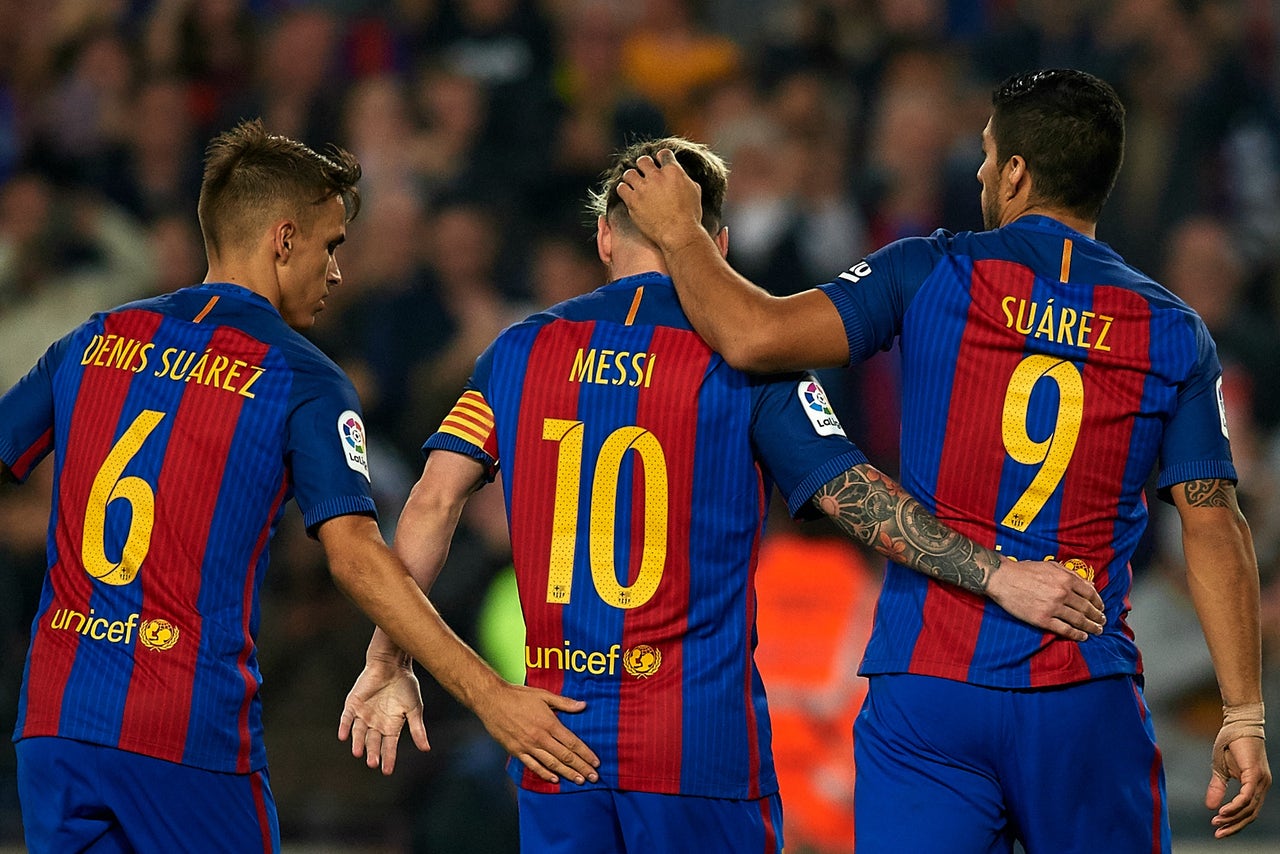 Barcelona have confirmed that they'll continue on with their Nike partnership, signing a new record kit deal with the American apparel giants worth at least €155m (£140m) a season from 2018. The deal smashes Manchester United's previous record £750m (€835m) 10-year deal with adidas, and will run through 2023 when Barca's members will have the chance to vote in favor of a further five-year extension.

"It is a figure which puts us No. 1 in the world for sponsorship in the sports industry," Barcelona vice-president Manuel Arroyo told the club's annual general meeting on Saturday.

With the EPL generating massive revenues from their bumper TV deal, Barcelona have spoken at length about needing to increase revenue to match the big spenders over in England. La Liga's current TV deal massively benefits both Barcelona and Madrid, but the Blaugrana are actively working to expand their coffers to keep up and stay ahead of the pack.

When campaigning last year, current club president Josep Maria Bartomeu made a commitment that the club would generate annual revenues of €1B by the end of his term in 2021, making Barcelona the first club to do so. Barça edged Real Madrid with a record turnover of €679m (£612m) last season, and this new revenue deal takes them another step closer to Bartomeu's lofty goal.

Revenues are rising for Barcelona, but so are expenses, and on Saturday members also passed a budget of €695m (£626m) for this season, a full €392m (£353m) of which will go on sporting salaries. That number will likely soar even higher as well, with Bartomeu confirming the club is working on renewals for their famed 'MSN' striking trio.

"These strikers are spectacular. Believe that our principal objective is that they all stay here. Neymar has renewed and now we are trying so that Suarez stays here for many years to come and then we will speak with Messi of course. He is the catalyst, the one that makes everything else function."