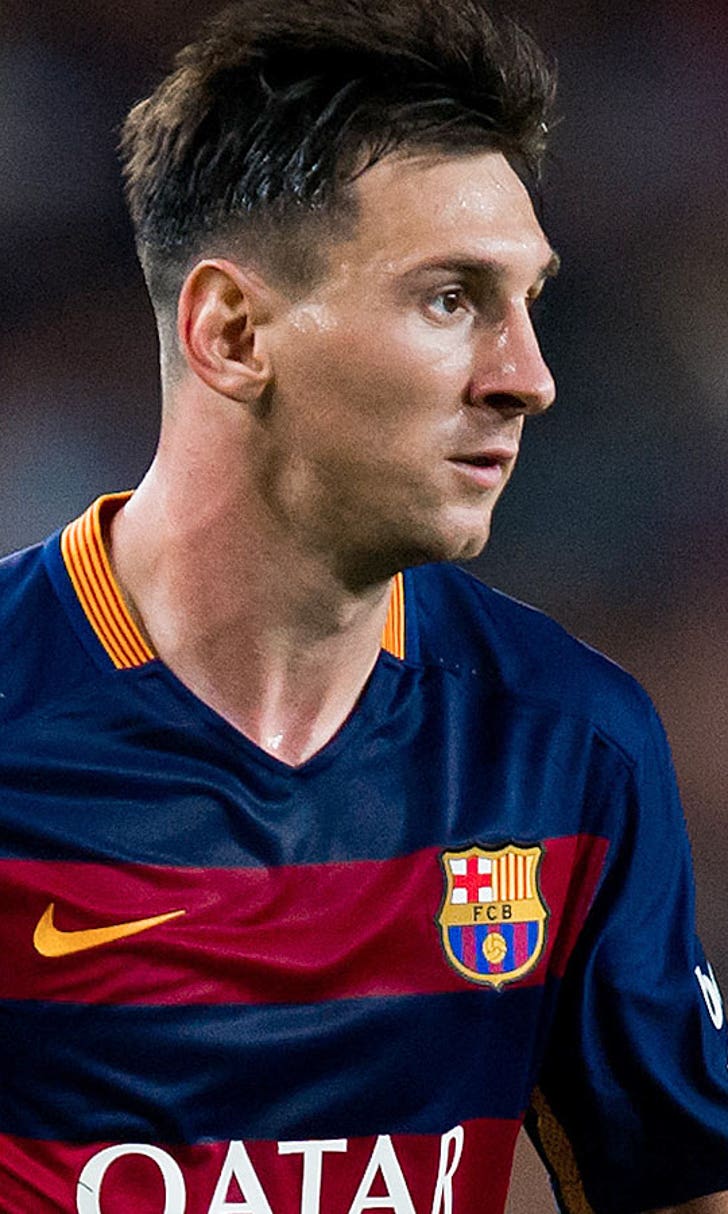 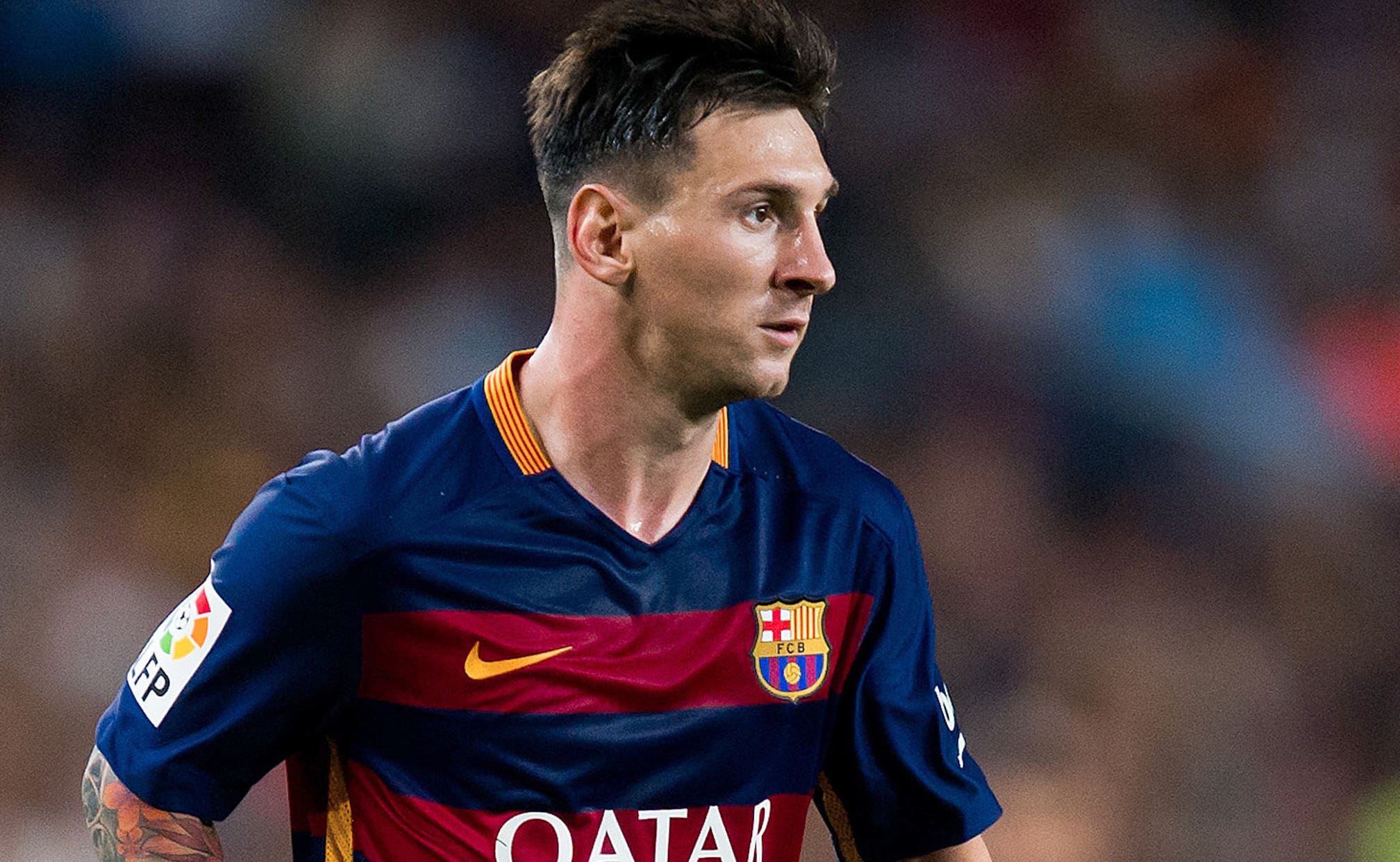 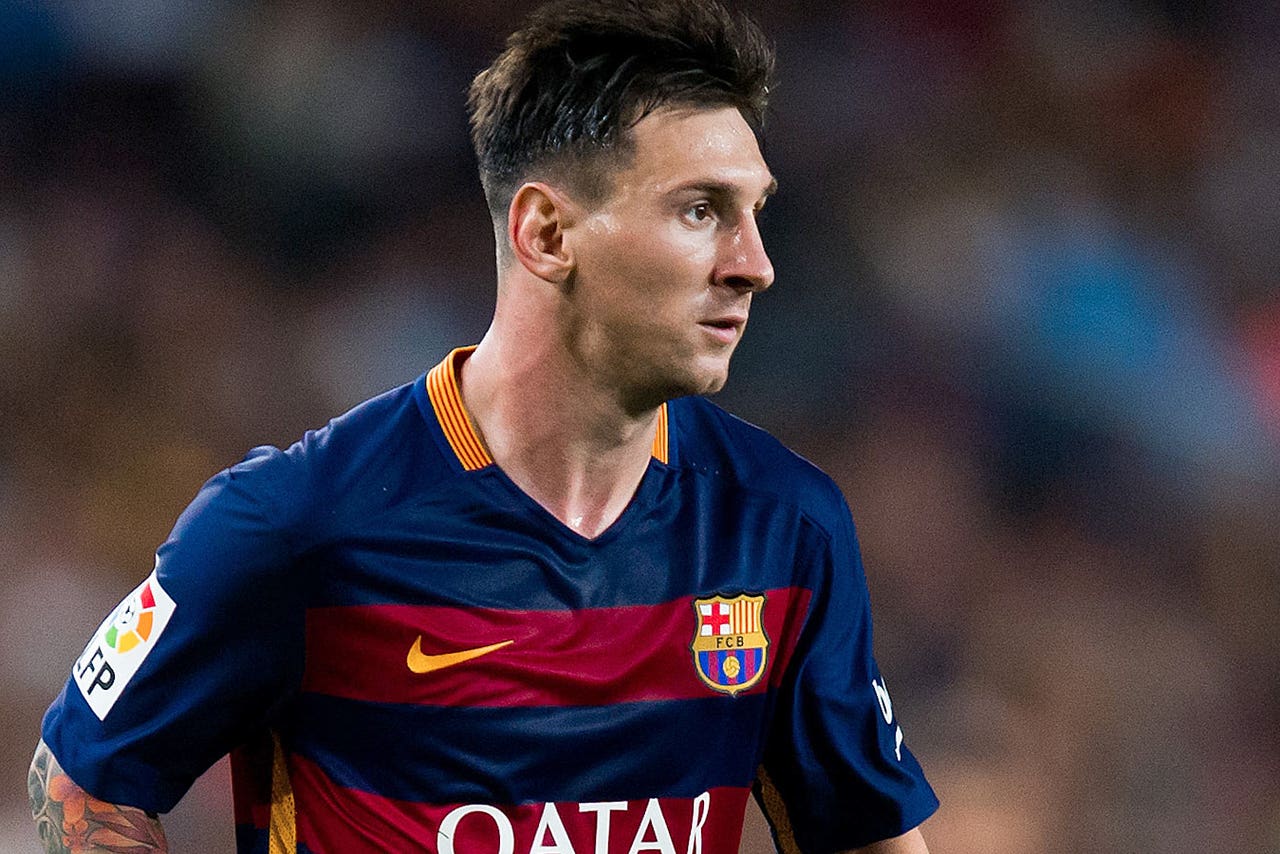 The forward was linked with a move to Manchester City last season following a dispute with coach Luis Enrique.

However, after suffering a dip in form he returned to his brilliant best in the second half of the campaign as Barca won the treble for the second time in the club's history.

"Messi will play for the club for the rest of his life," said Fernandez. "He has many years of football left in him. Other people think not, but he's so intelligent positionally and knows where to be on the field at the right time.

"As people get older they lose things but he's smart enough to keep producing extraordinary performances. He has that gift."

Fernandez also expanded on reports linking the club with a move for former Barca forward Nolito over the summer.

"I would pay whatever fee is necessary for any Barcelona player, but you have to analyse things as well. Nolito was 15 when Luis Enrique was at Celta and knows him well."