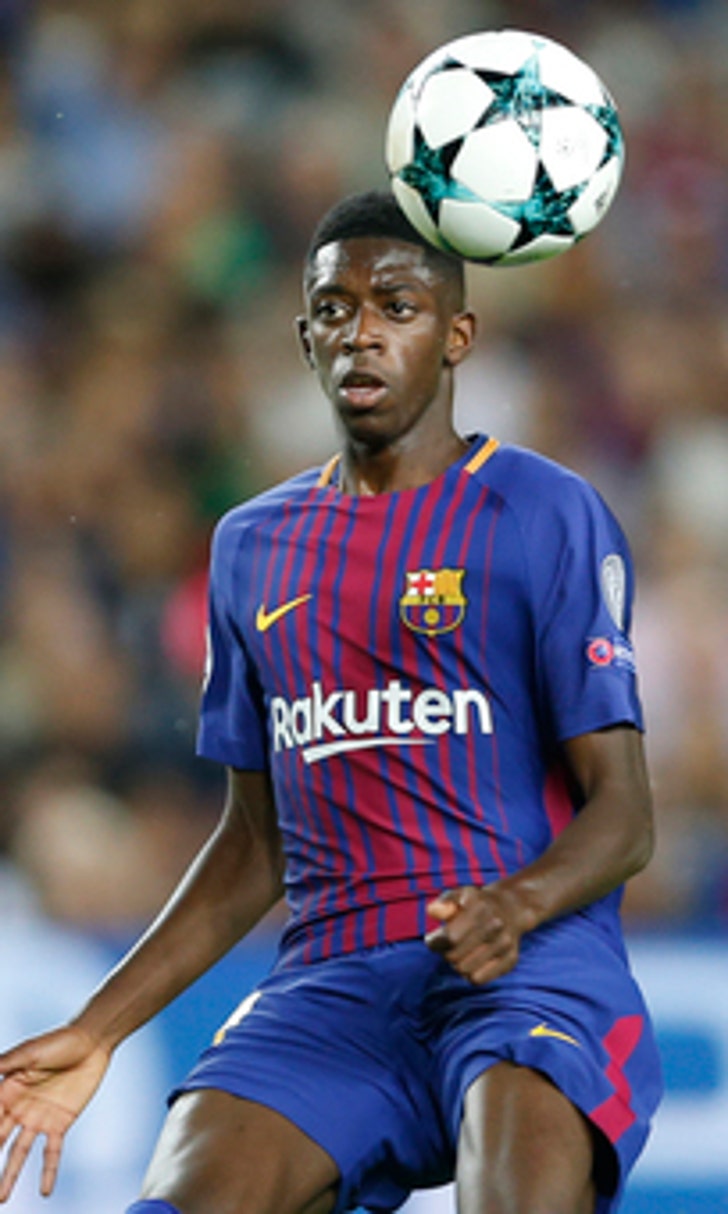 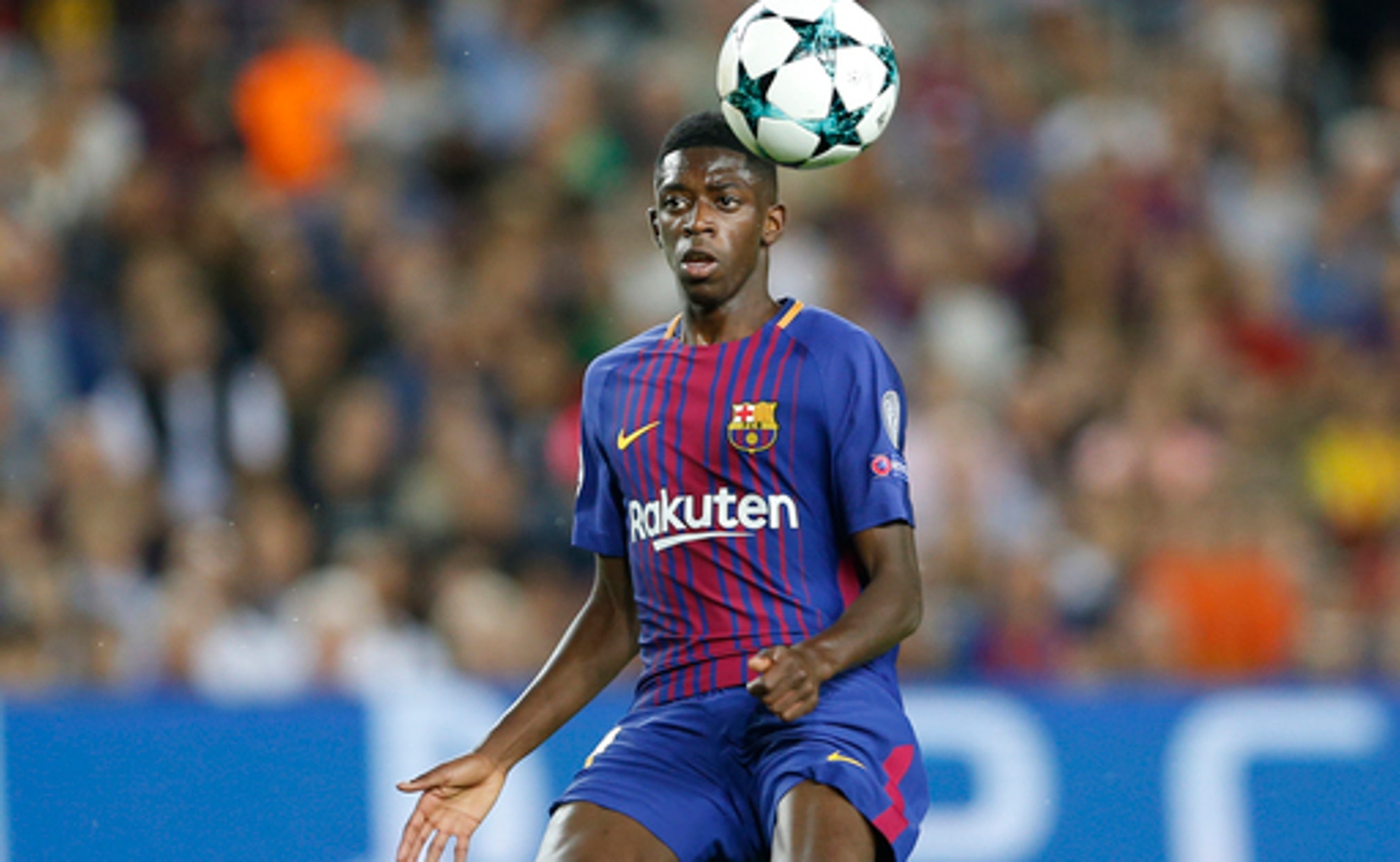 BARCELONA, Spain (AP) Barcelona coach Ernesto Valverde is celebrating the return of Ousmane Dembele but says it will take time for the young forward to be fully reintegrated with the squad.

Dembele, the club's most expensive signing ever, could make his much-anticipated return from a long injury layoff in Thursday's Copa del Rey match at Celta Vigo.

The 20-year-old Frenchman, who arrived in the offseason to replace Neymar, hasn't played since rupturing a thigh tendon in his left leg on Sept. 16.

The injury happened in one of Dembele's first matches since being signed from Borussia Dortmund in a deal that could potentially reach nearly 150 million euros ($180 million).

''It's very important for us to have a player like Ousmane fit again,'' Valverde said Wednesday. ''He has to get readapted and we believe that he will be an important player for us. We are counting on him.''

Valverde did not say if Dembele will start on Thursday or even guaranteed that he will come off the bench at Balaidos Stadium.

''Little by little he will be getting more playing time,'' Valverde said. ''We will have to take it slowly.''

Barcelona did just fine without Dembele, thriving in the group stage of the Champions League and taking a commanding lead in the Spanish league.

Valverde got the team working well by using a tighter setup that solidified its defense and maintained its offensive power.

The coach often reverted to a 4-4-2 scheme, with an extra man in the midfield.

That midfielder usually was Brazil's Paulinho, who arrived in the offseason without much fanfare but quickly became a key piece for Valverde's squad.

''The scheme will keep changing,'' Valverde said. ''Dembele will have to get used to whichever way we are playing.''

The coach will rest Lionel Messi and Luis Suarez for the round-of-16 match in Vigo because they had a longer journey back home during the winter break. Captain Andre Iniesta also won't make the trip.

The return leg will be next week in Barcelona.

Real Madrid Stifles Barcelona
In the first 'El Clasico' of the season, Real Madrid knocked off Lionel Messi and Barcelona, 3-1.
23 hours ago