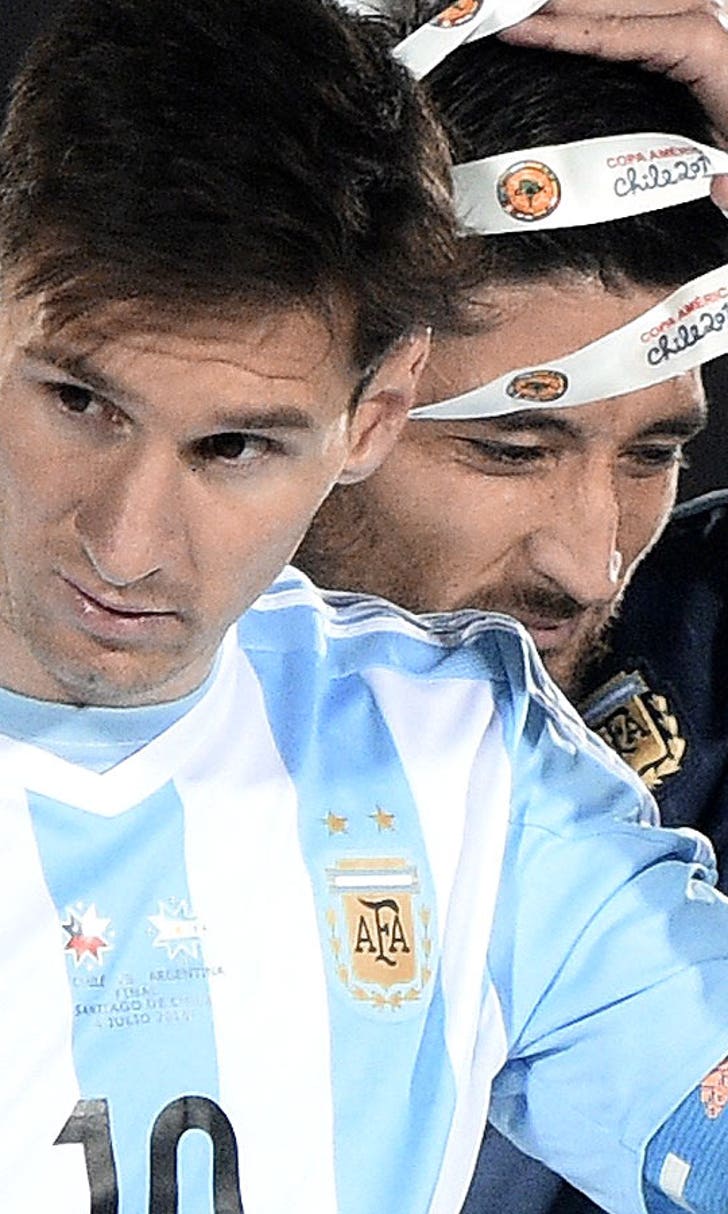 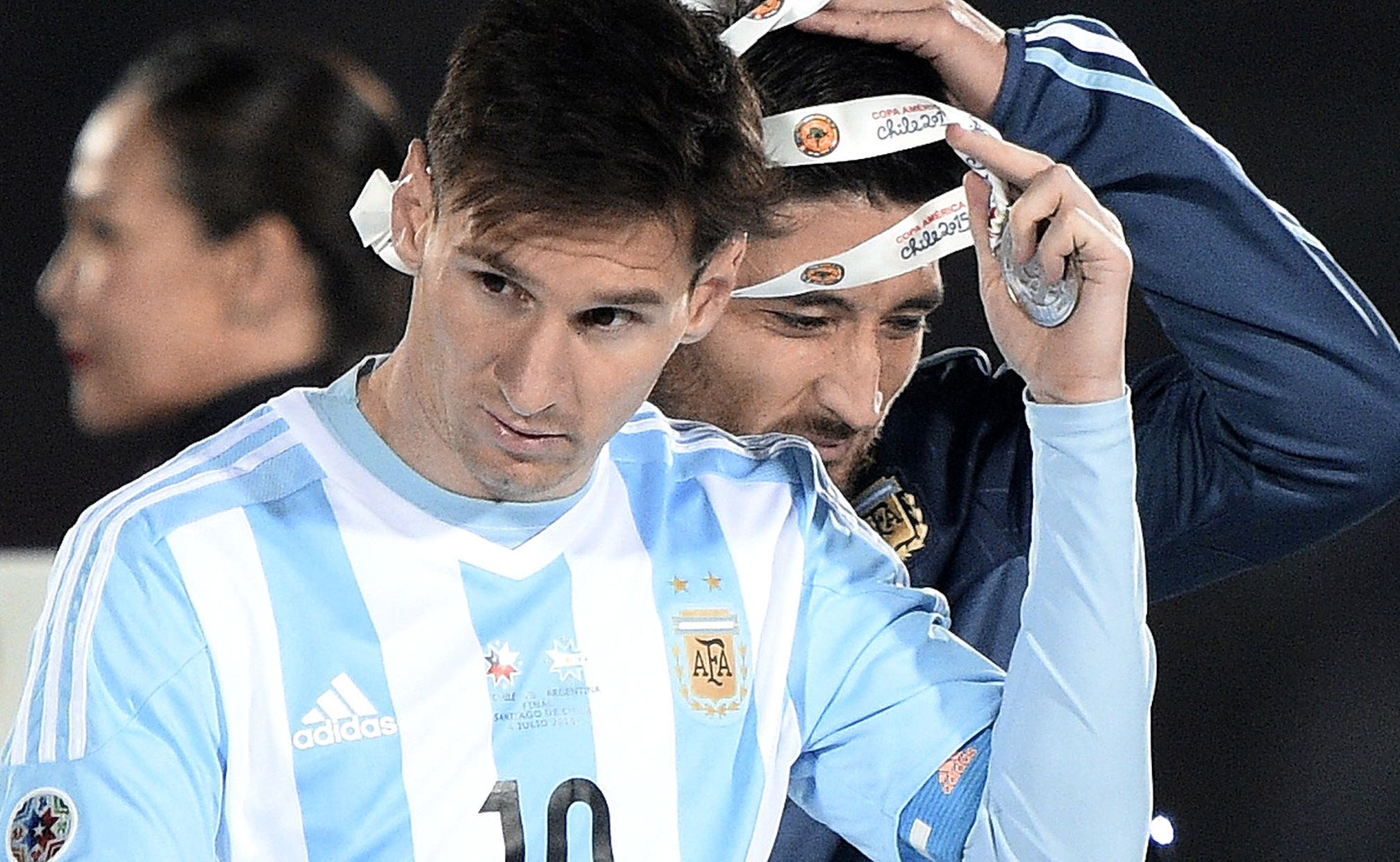 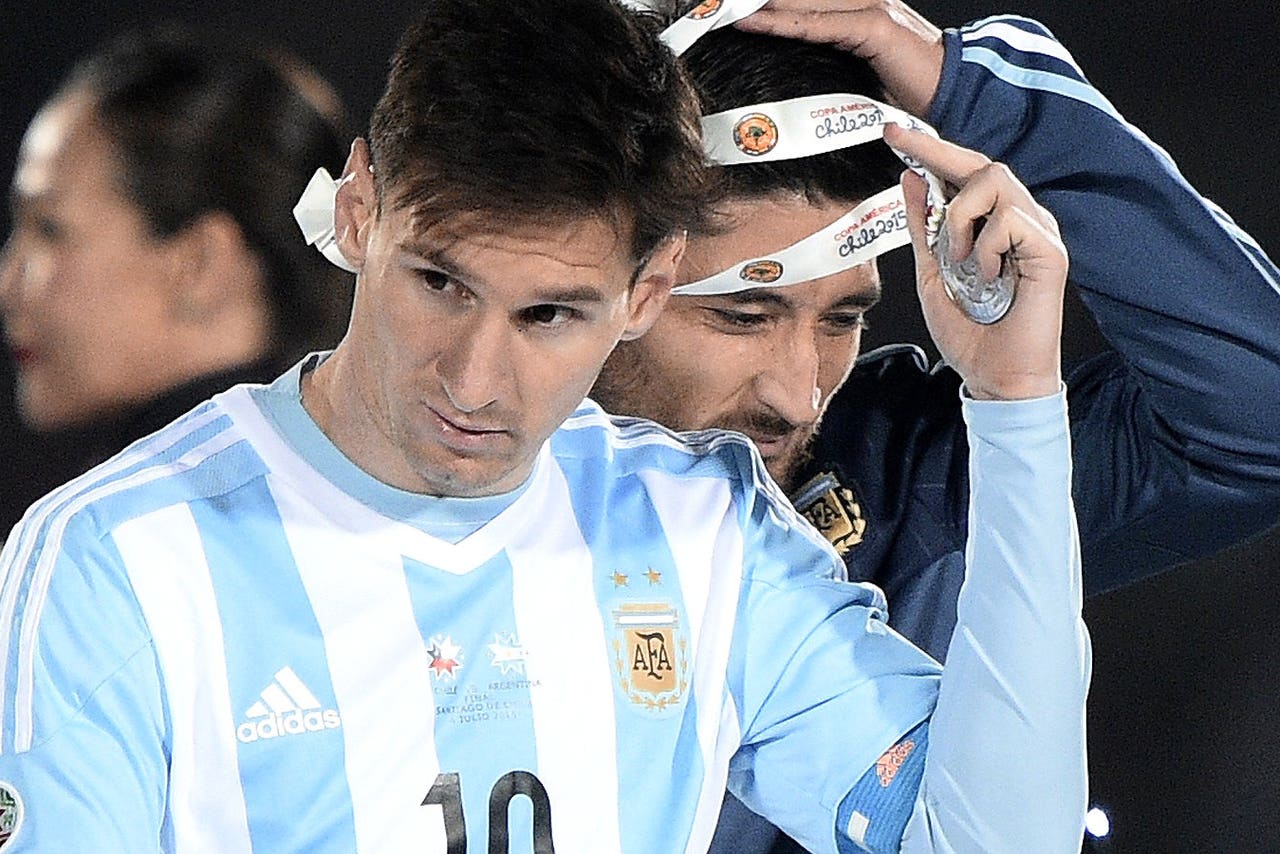 Beaten by Chile in the Copa America final - a year after losing the World Cup final- Argentina rises two places to lead the rankings for the first time in seven years. Chile climbs eight to No. 11.

Germany falls to No. 2, followed by Belgium, Colombia and the Netherlands.

Newcomers in the top 10 are No. 8 Romania and No. 10 Wales. Both will be top-seeded in World Cup qualifying groups this month if FIFA confirms the draw pots by rankings alone.

Algeria at No. 19 is the only top-20 team from outside Europe and South America.

Asia's highest-ranked team is No. 38 Iran.

Iran
share story
those were the latest stories
Want to see more?
View All Stories
Fox Sports™ and © 2020 Fox Media LLC and Fox Sports Interactive Media, LLC. All rights reserved. Use of this website (including any and all parts and components) constitutes your acceptance of these Terms of Use and Updated Privacy Policy. Advertising Choices. Do Not Sell my Personal Info