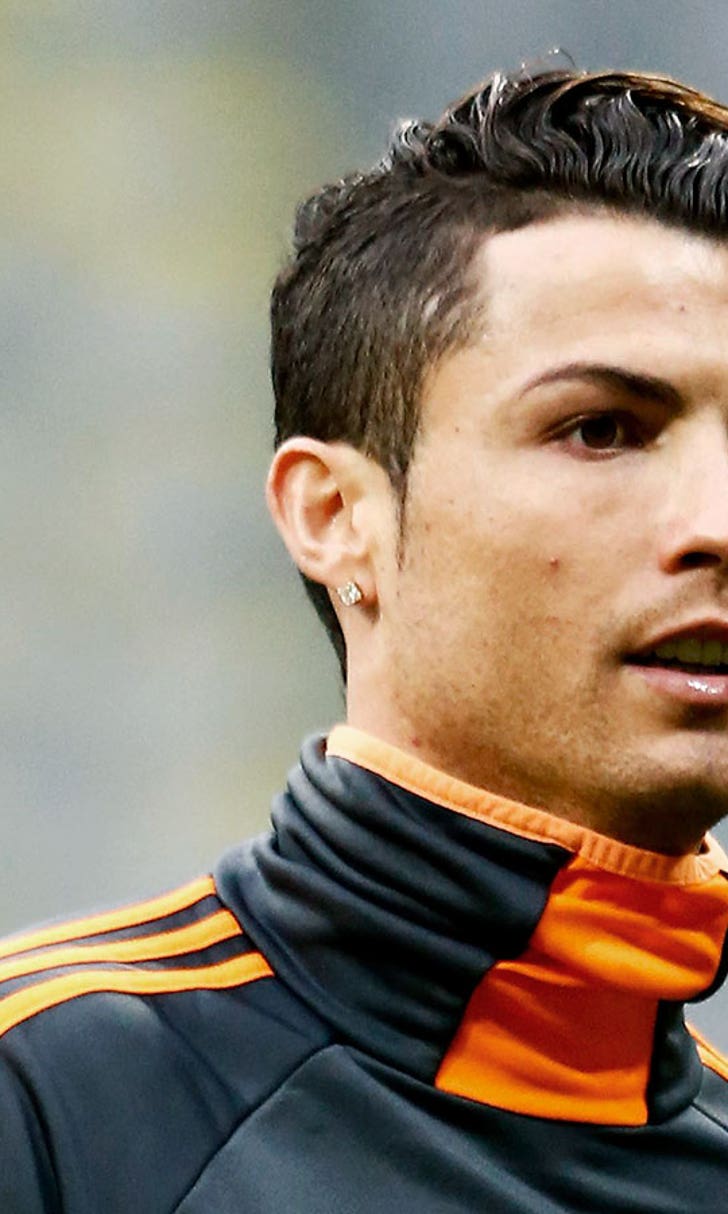 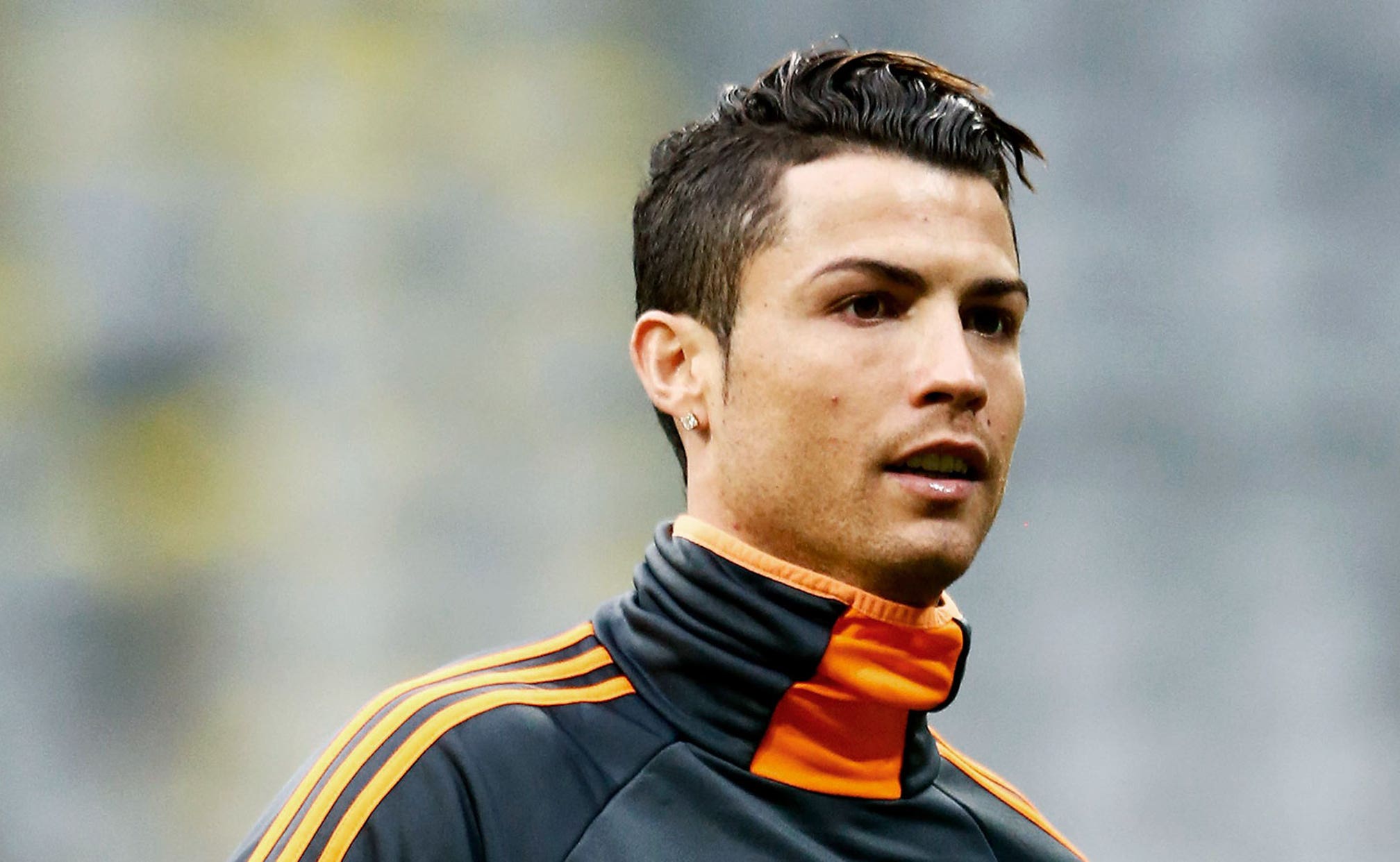 Ancelotti hopeful CR7 will return from injury before end of season 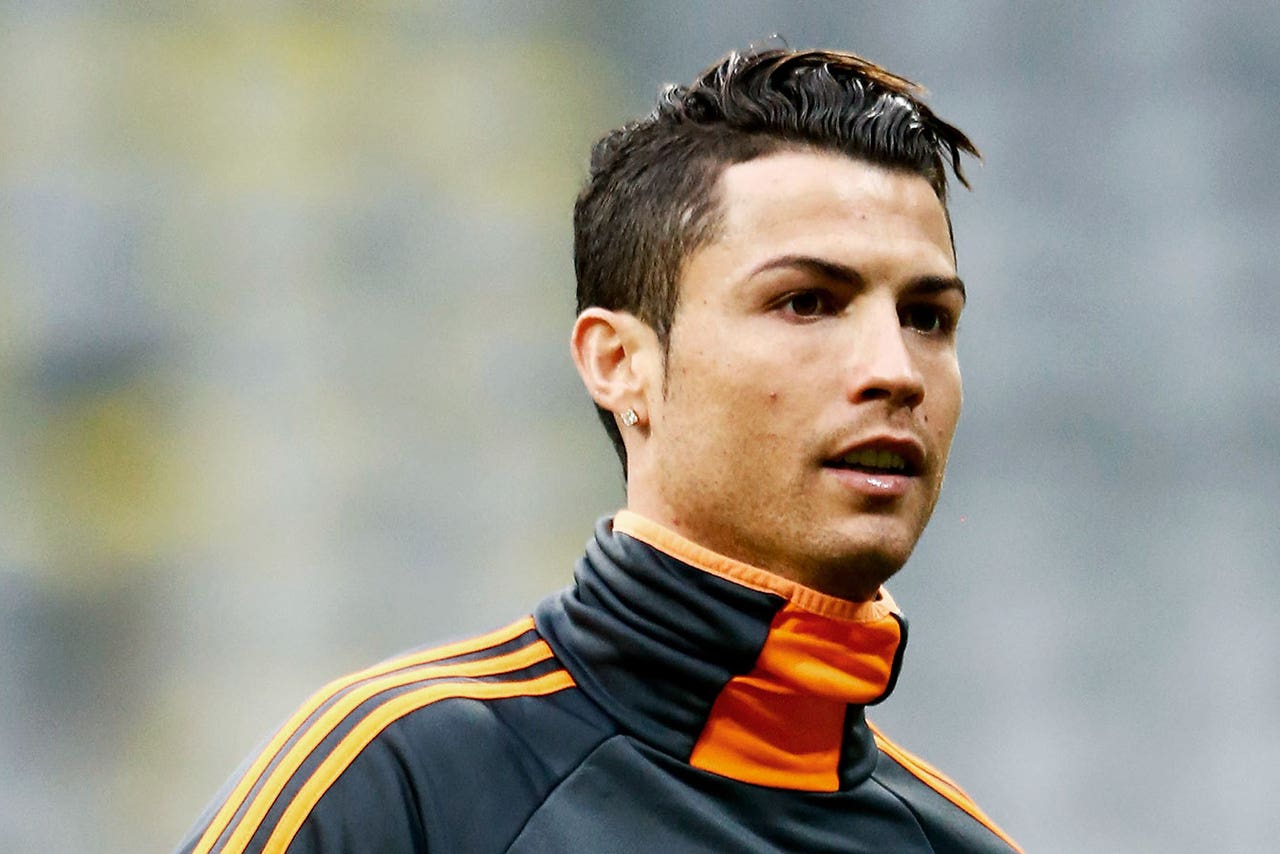 Real Madrid manager Carlo Ancelotti is hopeful Cristiano Ronaldo will be fighting fit and ready to help his side clinch the two victories they need to stay alive in the Primera Division title race.

Wednesday night's 1-1 draw at Real Valladolid left the capital club four points adrift of city rivals Atletico Madrid, while Barcelona need to make up a three-point deficit to defend the championship. Barca's task is made slightly more manageable by the fact they host Atletico on the final day.

However, Real's slimming hopes of winning La Liga took a further knock when star striker Ronaldo limped off with a hamstring problem after only eight minutes of play at the Estadio Jose Zorrilla. Ancelotti does not believe Ronaldo has suffered a serious injury and hopes medical tests conducted over the next few days are positive and allow the Portuguese to return against Celta Vigo on Sunday night.

He told realmadrid.com: "We will see over the coming days. We don't think Cristiano Ronaldo has a big problem. He was not very comfortable but there was no tear."

Referring to the match, which saw Humberto Osorio score late on to cancel out Sergio Ramos' opener and lift Valladolid out of the relegation zone, Ancelotti added: "We controlled the game for 70 minutes then lost control.

"We did pull everybody back but conceded a goal from a set-piece. It was not about a lack of concentration even if Iker (Casillas) did have two chances to save it. Winning the league will be very difficult, but the mathematical possibility is still there. We must continue moving forwards and win our two remaining league games. I don't care who the favorites are to win it."

Whatever the outcome of the domestic season, Real will have a chance to claim some serious bragging rights in Madrid by beating Atletico in the Champions League final on May 24. But Ancelotti admits the "mental energy" expended in overcoming Bayern Munich to reach the Lisbon showdown has had a critical effect on his players' capacity to compete on two fronts.

"Our mental energy has failed us over the last two games and I can see the team are mentally tired," the Italian added. "There is nothing wrong with their physical condition. It's not easy to recover your mental energy between Champions League semi-finals, and that energy is very important at this stage of the season."