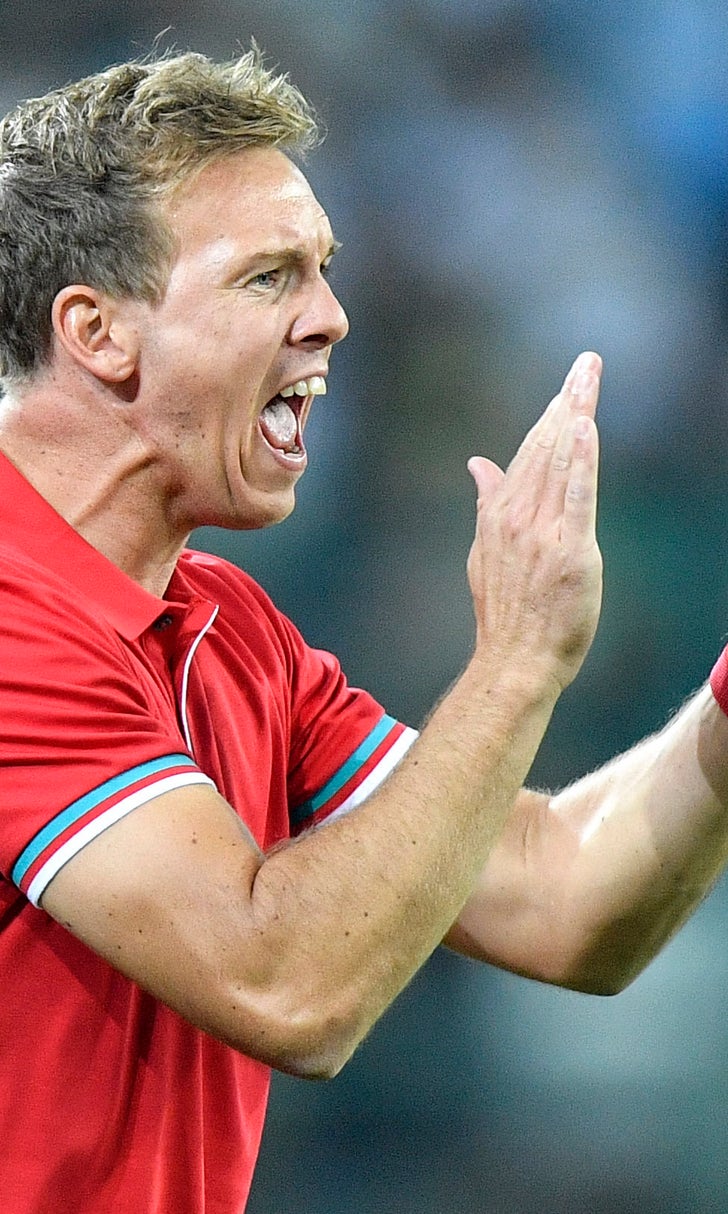 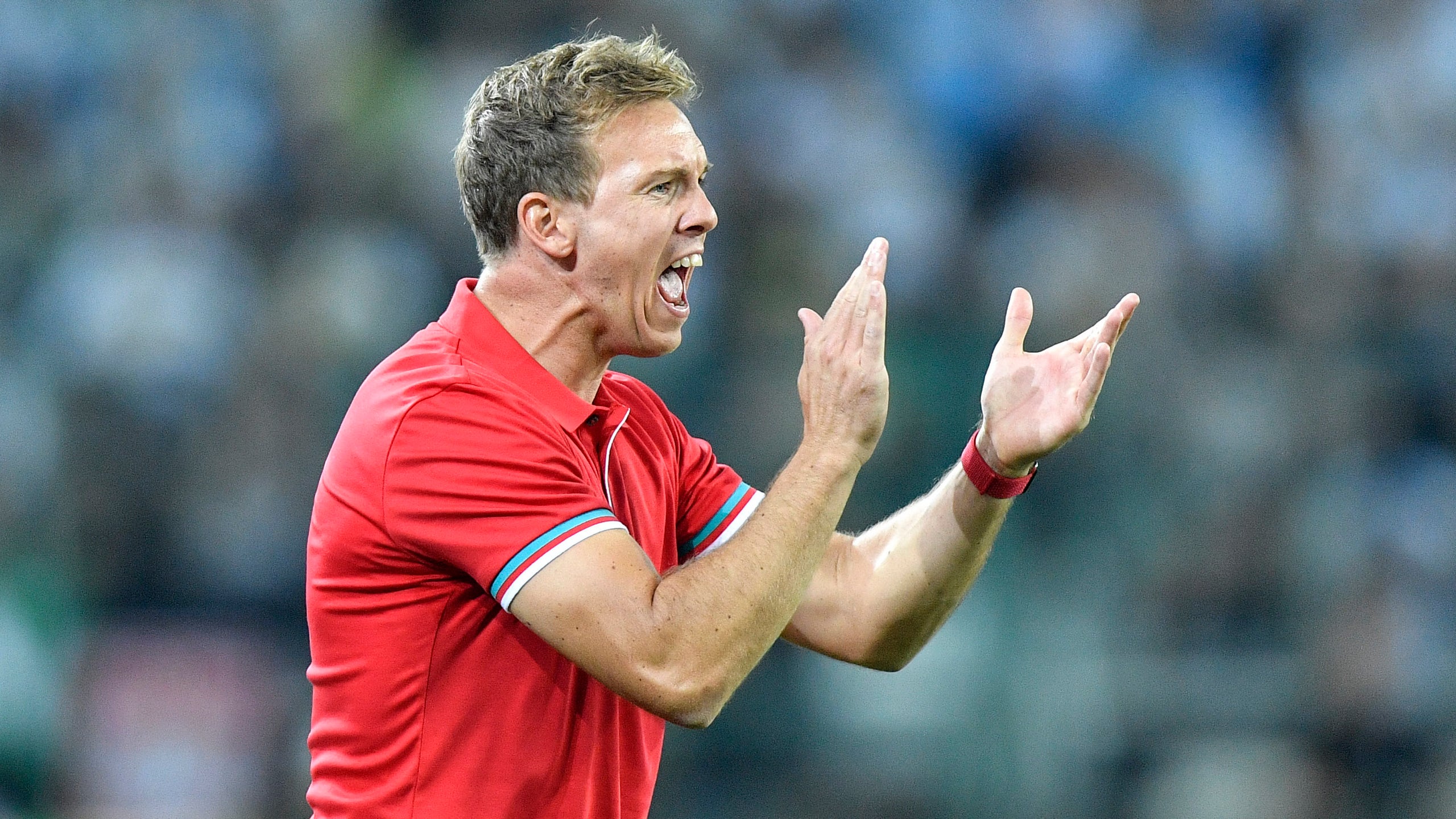 The sides meet in the league on Saturday.

Leipzig, which has made no secret of its title ambitions, has been making steady progress since its formation in 2009, rising through the lower leagues, clinching Bundesliga promotion in 2016, and qualifying for the Champions League.

Former coach of the year Nagelsmann is supposed to build on last season's third-place finish, and has made a good start.

The 32-year-old Nagelsmann is the only remaining coach in Germany with a perfect record — three wins from three in the league and progress secured to the second round of the German Cup.

Protests away from home - at Union Berlin and Borussia Mönchengladbach - have had little effect on the players. Leipzig is unpopular among rival fans due to its fast ascent financed since its foundation by energy drinks manufacturer Red Bull.

Nagelsmann is used to the animosity. Former club Hoffenheim was also unpopular due to its financial reliance on billionaire backer Dietmar Hopp, though not to the level of Leipzig, which has became a favored target for rival fans.

Nagelsmann has compared himself to Jürgen Klopp, saying it took three years for Klopp to win titles at Borussia Dortmund and then Liverpool.

His goal is to do the same at Leipzig,

"Three years would be fine for all of us or even sooner. Four years would also be OK. Anyway, it would be great to do it and that's my aim," Nagelsmann said.

He can approach Saturday's game relaxed knowing he has been given time to settle in at Leipzig.

"He doesn't need to be nervous when there are one or two defeats," Leipzig chairman Oliver Mintzlaff said before the season. "We know that it's a new start and that there's a certain settling in period as things adjust."

Bayern counterpart Niko Kovac has had no such luxury, being under constant pressure since he took over the Bavarian powerhouse last year. Kovac had to dampen speculation over his future in the run up to Bayern's 3-0 win over Leipzig in the German Cup final, and will be expected to do better after winning the league and cup double last season.

Bayern chairman Karl-Heinz Rummenigge, who has been openly critical of Kovac at times, says he welcomes the competition that Leipzig has brought to the league.

"We're always interested in competition for Bayern, because competition provides football with excitement and emotion. Leipzig is definitely one of the clubs that will establish itself at the top of the Bundesliga," Rummenigge told Kicker magazine on Thursday.

But not just yet, he hopes.

"Our goal is to take over the league-lead with a win," Rummenigge said.