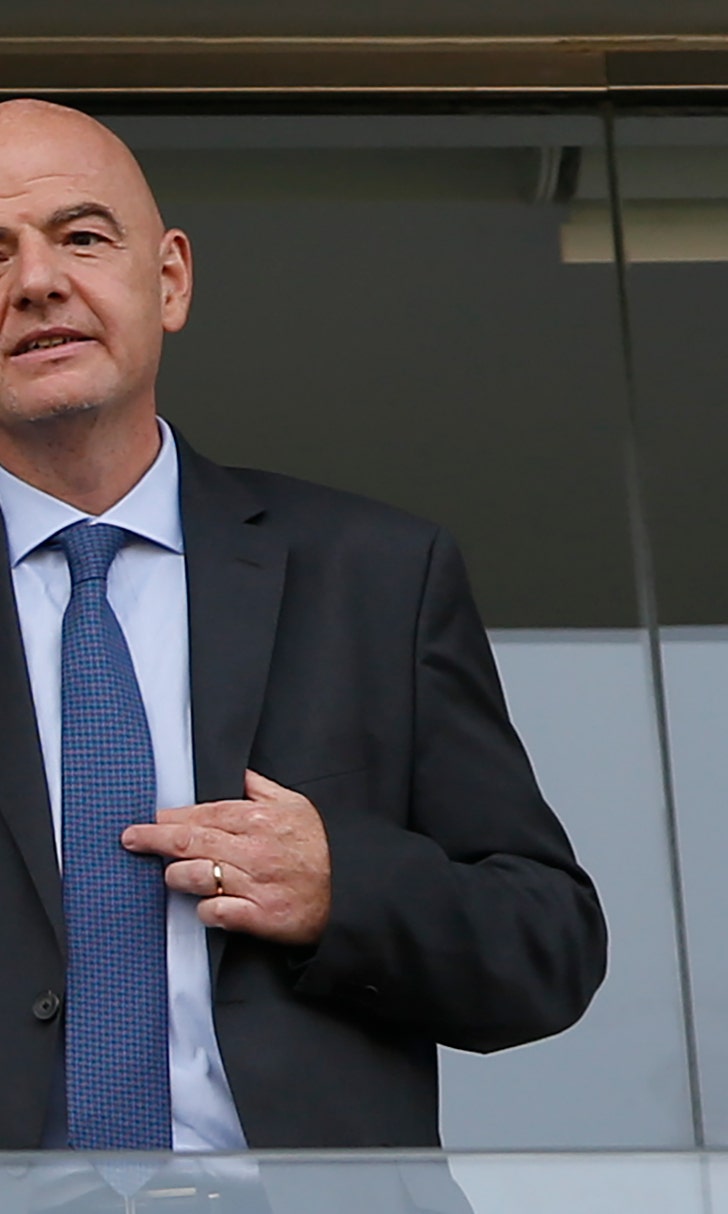 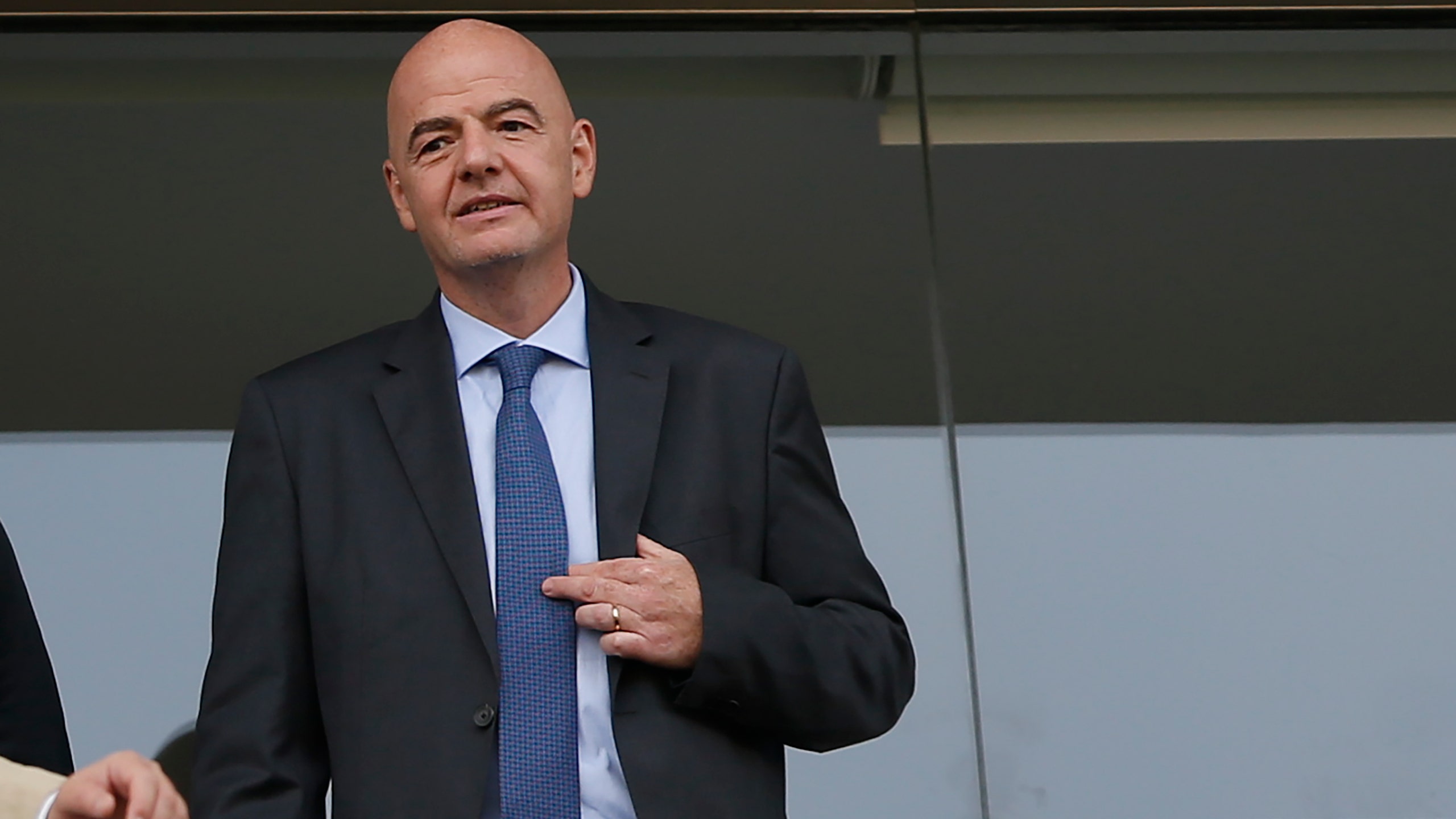 LYON, France (AP) — The coach of the Afghanistan women's soccer team is "disgusted" with Gianni Infantino over the handling of sexual abuse cases and calls on the FIFA president to resign.

But Afghanistan coach Kelly Lindsey is angry that only Karim has been punished.

"They didn't investigate anyone but the president," Lindsey said. "They didn't go any deeper than the top layer."

For that, according to Lindsey, the blame goes up to Infantino.

"I'm disgusted with him as a human being, as a leader of our sport," she said. "He should not be president of FIFA in my mind.

That was invoking the slogan of the Women's World Cup which ends on Sunday in Lyon.

Speaking at an emotional briefing in the French city, Lindsey said Infantino "is not what we need as a leader of FIFA."

FIFA could not make Infantino available for comment to respond to the claims.