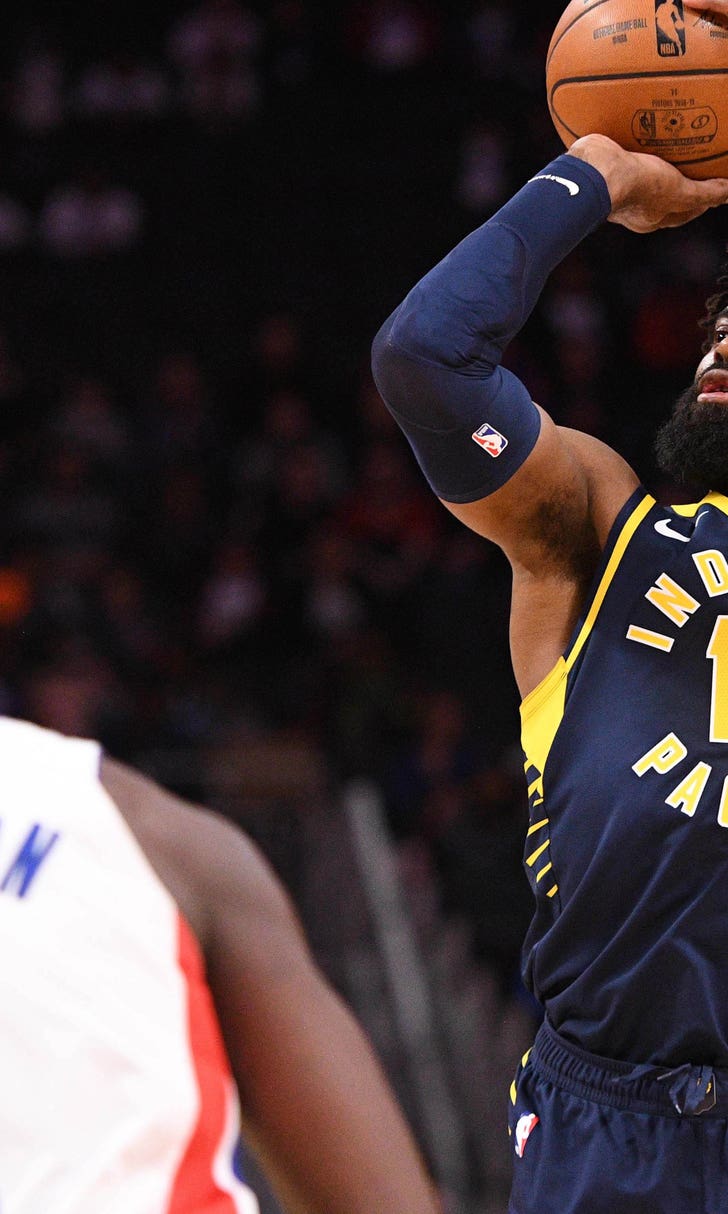 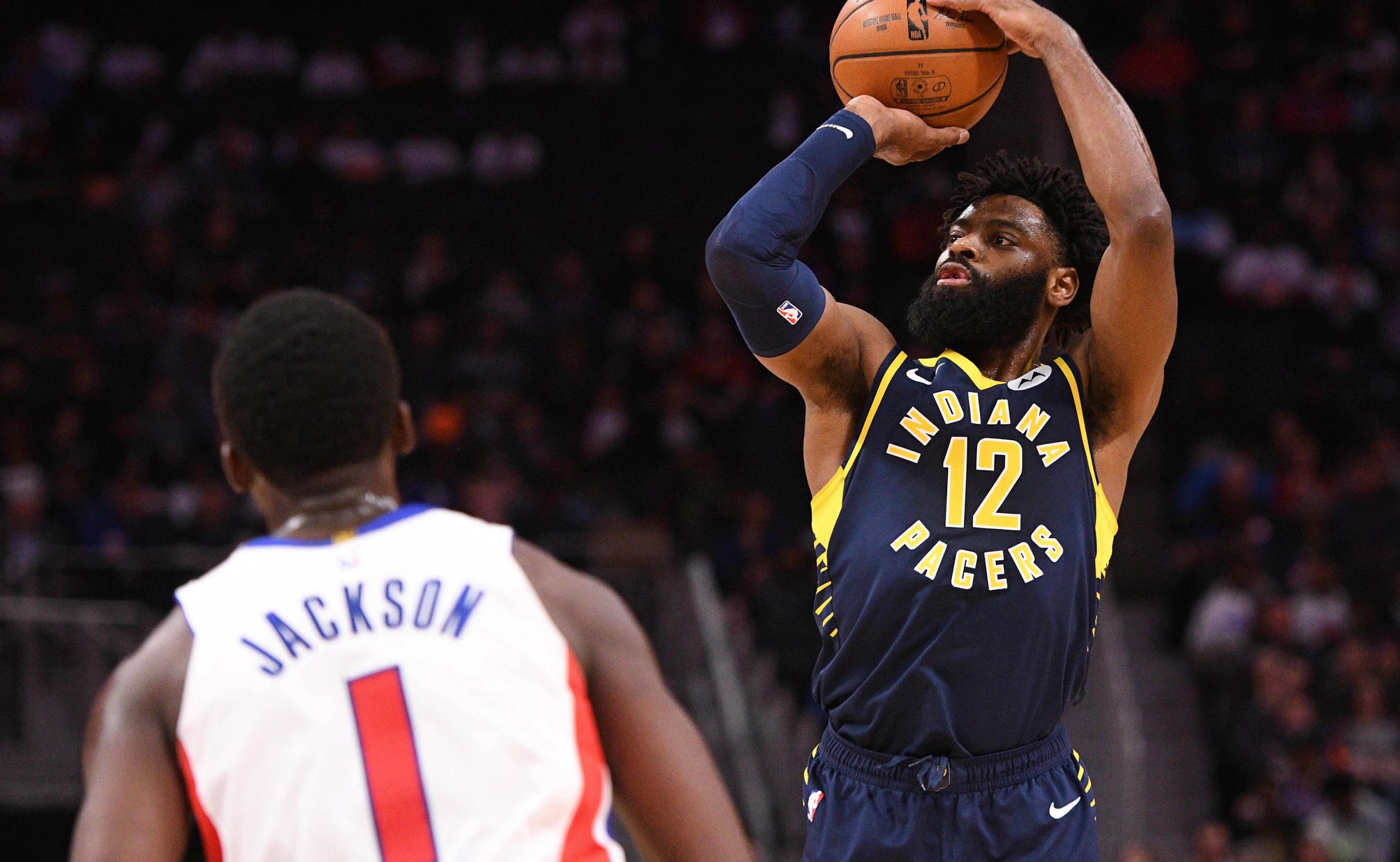 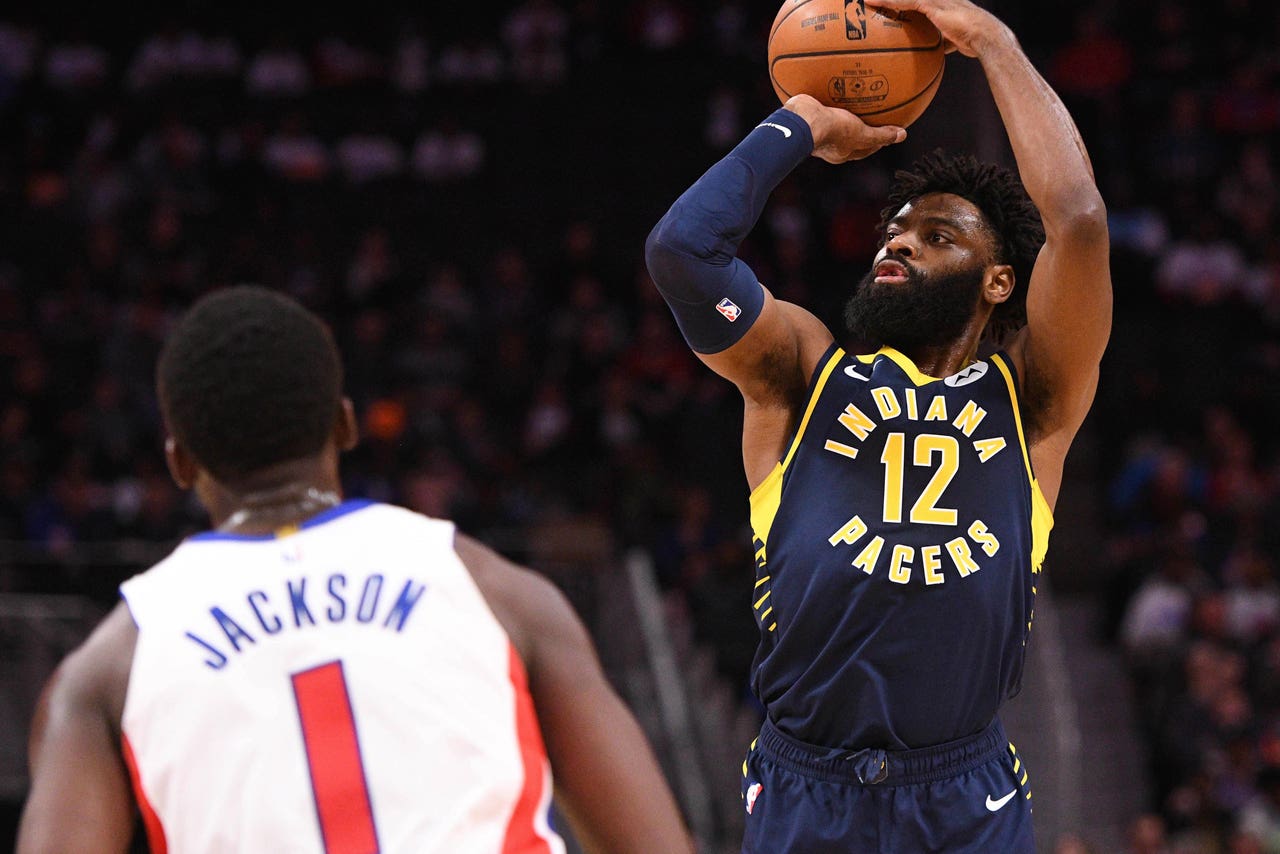 DETROIT  — Blake Griffin made it through almost the whole season without a significant injury.

Now, as the Detroit Pistons try to hold on to a playoff spot, their star's health is a concern again.

Griffin missed a third straight game Wednesday, and the Pistons were routed 108-89 by the Indiana Pacers. Detroit says Griffin has been dealing with a sore left knee. He's missed just six games this season, but it's not clear when he'll be available again. Coach Dwane Casey hopes to have him back for the team's next game Friday.

"He's worked the past couple days," Casey said. "Just not quite right."

The out-of-town scoreboard had mostly good news for the Pistons. Brooklyn and Miami both lost, so Detroit remained alone in sixth place in the Eastern Conference. But the Nets and the Orlando Magic are just a half-game behind, and the Heat — who dropped to ninth — are only a game back of the Pistons.

Thaddeus Young scored 21 points for the Pacers, who snapped a 10-game losing streak on the road and won for just the third time in their last 10 games overall. Bojan Bogdanovic and Myles Turner scored 17 points apiece, and Domantas Sabonis added 15 points and 13 rebounds.

"We talked about trying to be road tough tonight," Indiana coach Nate McMillan said. "We wanted to come out and play well, and I thought the guys did from start to finish. Offensively, we didn't shoot the ball particularly well, but (our) defense was able to help hold the lead."

Andre Drummond had 28 points and 19 rebounds for the Pistons, and Wayne Ellington scored 24 points.

The Pistons turned the ball over seven times in the first quarter and trailed 18-15 after one. Indiana was up 44-36 at halftime. There was a highlight for Detroit in the third, when Turner fell to the ground trying to stay with Reggie Jackson on the perimeter, and Jackson made a 3-pointer to cut the lead to six. But it was a tough evening for the Pistons overall.

"Whenever you're missing your main guy, it's kind of hard playing on the fly and figuring it out, but we have to adjust and we have to do it quickly," Jackson said.

The Pacers are safely in the playoffs, but they're still tied after Wednesday with Boston for fourth place in the East. So home court in the first round is at stake for both those teams down the stretch.

"Every win counts. Every game, we have to play like it's our last possession or our last game," Young said. "We have to get as many wins as possible to keep up with that four spot. We just need to continue the course and continue to play and just take it from there."

Pacers: Indiana is 22-21 in Victor Oladipo's absence. He is out for the season after a January knee injury. ... Darren Collison (groin) and Wesley Matthews (hamstring) also missed the game. ... Cory Joseph had six points and 12 assists. 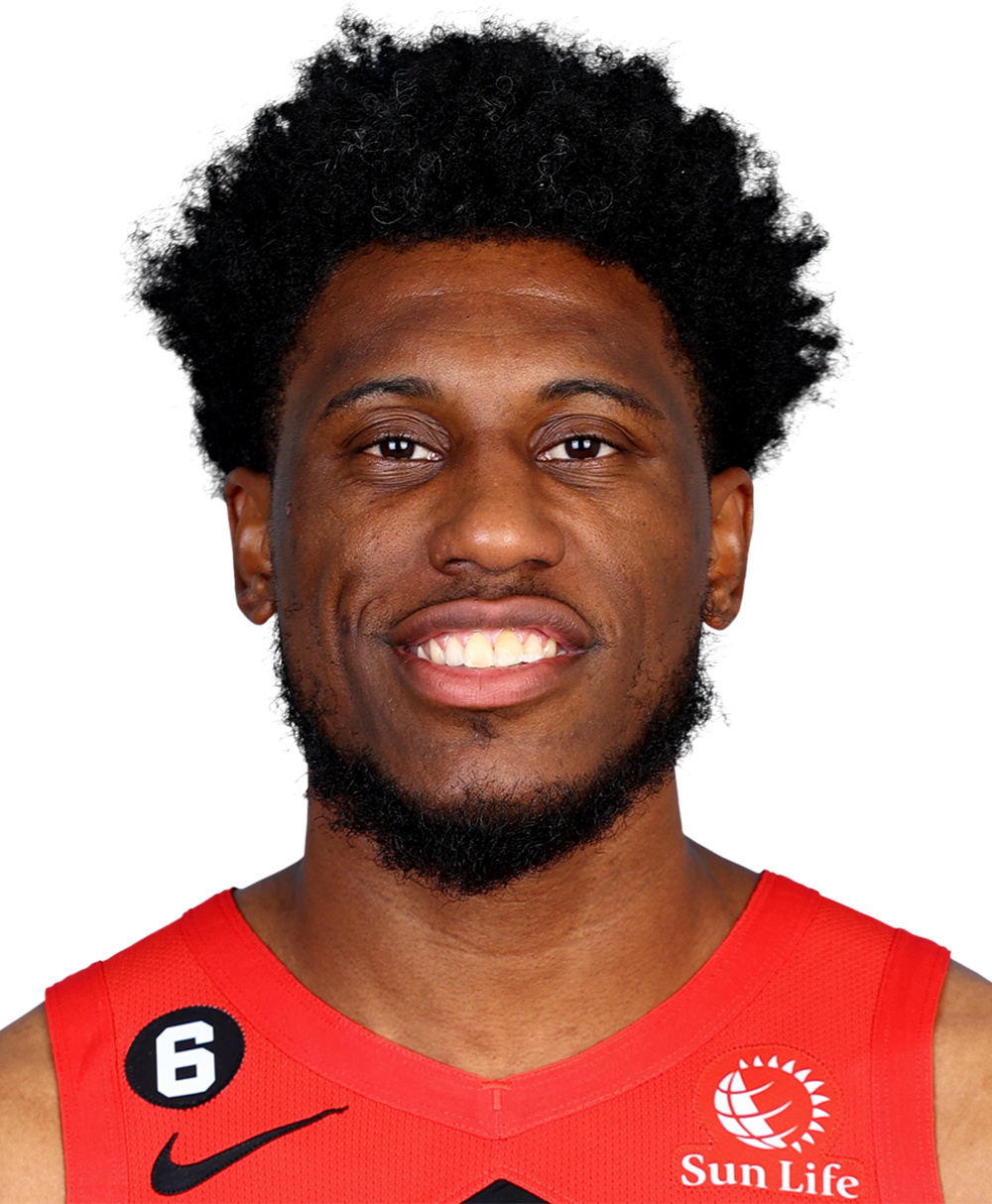