Zuccarello hasn't done much shooting this season -- he's registered just 14 shots on goal through 11 games -- but he's making them count. The veteran playmaker helped the Wild snap a five-game road losing streak Tuesday, scoring the game-tying goal and assisting on Eric Staal's game-winner in Anaheim. Zuccarello, who now has goals in three straight, stepped out of the box and right into a clean breakaway early in the third period, beating Ducks goalie John Gibson to tie things up.

Towns returns from his two-game suspension Wednesday, when the Wolves visit Memphis. A quick refresher on his red-hot start: KAT averaged 32.0 points, 13.3 rebounds, 5.0 rebounds, 2.7 assists and 2.0 blocks per game with a 64.8 effective field-goal percentage en route to Western Conference player of the week honors during the first three games of the season.

Minnesota, No. 17 in the College Football Playoff rankings, announced Tuesday that they've agreed to a seven-year extension with Fleck, who rowed his boat to Minneapolis back in 2017. His Gophers, 8-0 for the first time since 1941, host No. 4 Penn State on Saturday, one of the program's biggest games in recent memory. The deal, which keeps Fleck under contract through 2026 and pays out $4.6 million in 2020 with raises in each subsequent season, should provide a degree of comfort for a team on the rise as vacancies -- and potential vacancies -- at high-profile programs loom.

Winless in their last four, Motzko's Gophers dropped out of the USCHO.com poll last week following consecutive losses to Minnesota Duluth, and were shut out from the 8:26 mark of the third period Friday, Oct. 25 (vs. Minnesota Duluth) until the 5:41 mark of the third period last Friday (vs. Notre Dame). A pair of third-period goals broke the streak and netted the Gophers a 2-2 tie with the undefeated Irish, but Notre Dame stormed back Saturday, dealing Minnesota a 5-3 loss. Its struggled on both ends of late, averaging just 2.50 goals per game while allowing three.

Meanwhile, Potomak, a sophomore forward, earned the No. 1 spot on SportsCenter's top-10 after beating Wisconsin goaltender Kristen Campbell with this filthy move during the shootout Sunday. Her spectacular score stood up as the game-winner, earning Minnesota an extra point in the WCHA standings and the No. 1 spot in the USCHO.com poll.

Culver went off for the first time in the Wolves' 131-109 win over Washington, the first game of Towns' suspension. The sixth overall pick in this year's draft, Culver scored 20 points on 47.1% shooting with five rebounds, an assist and a steal, going 4-for-9 from deep. 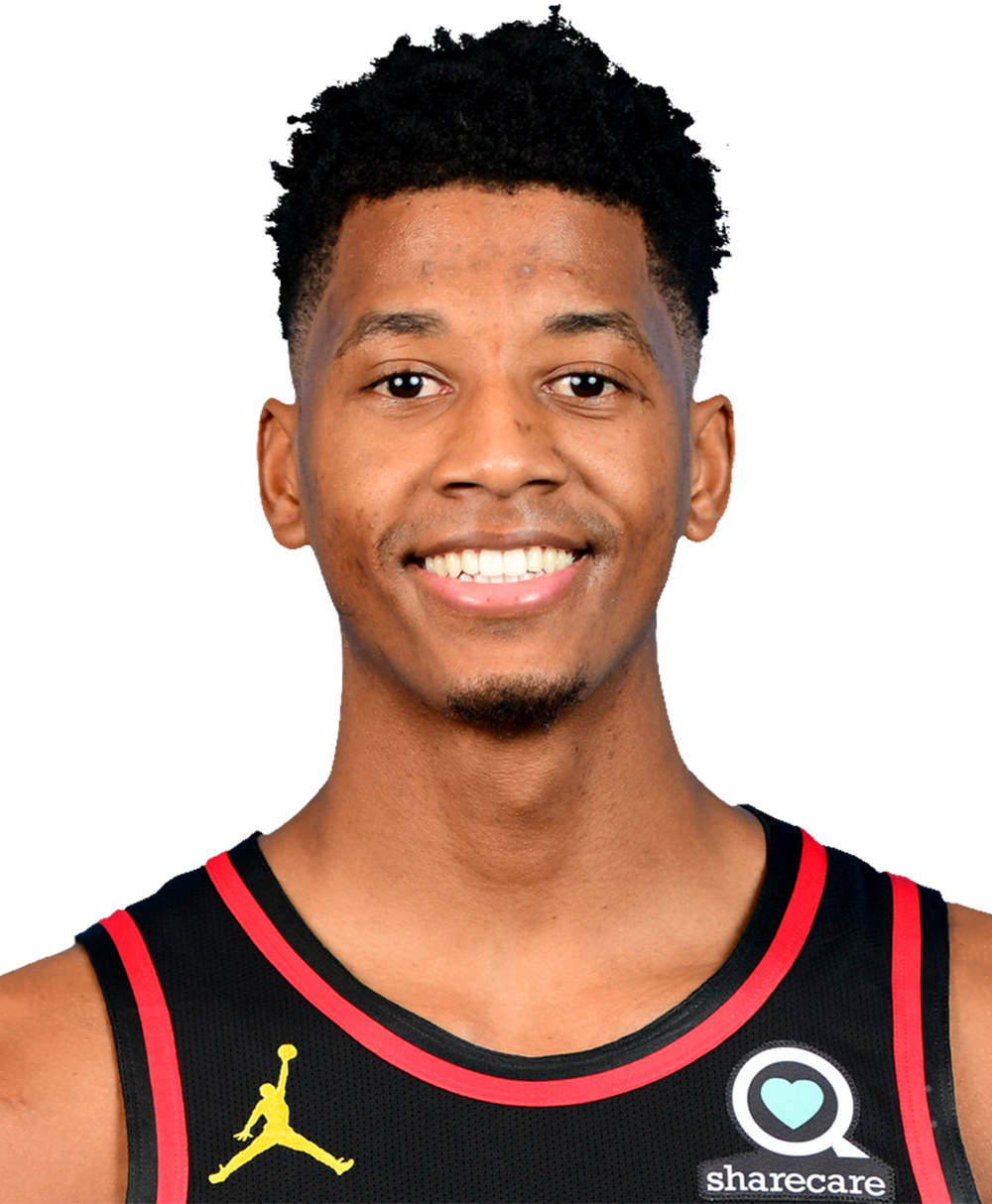