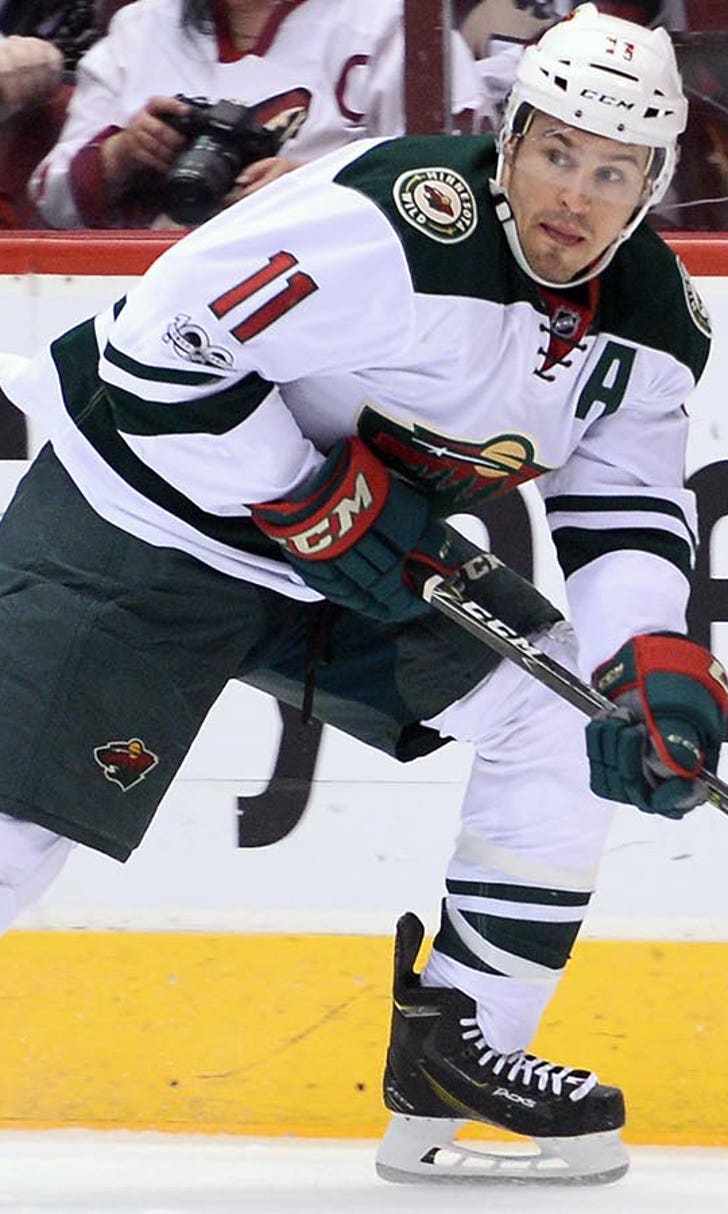 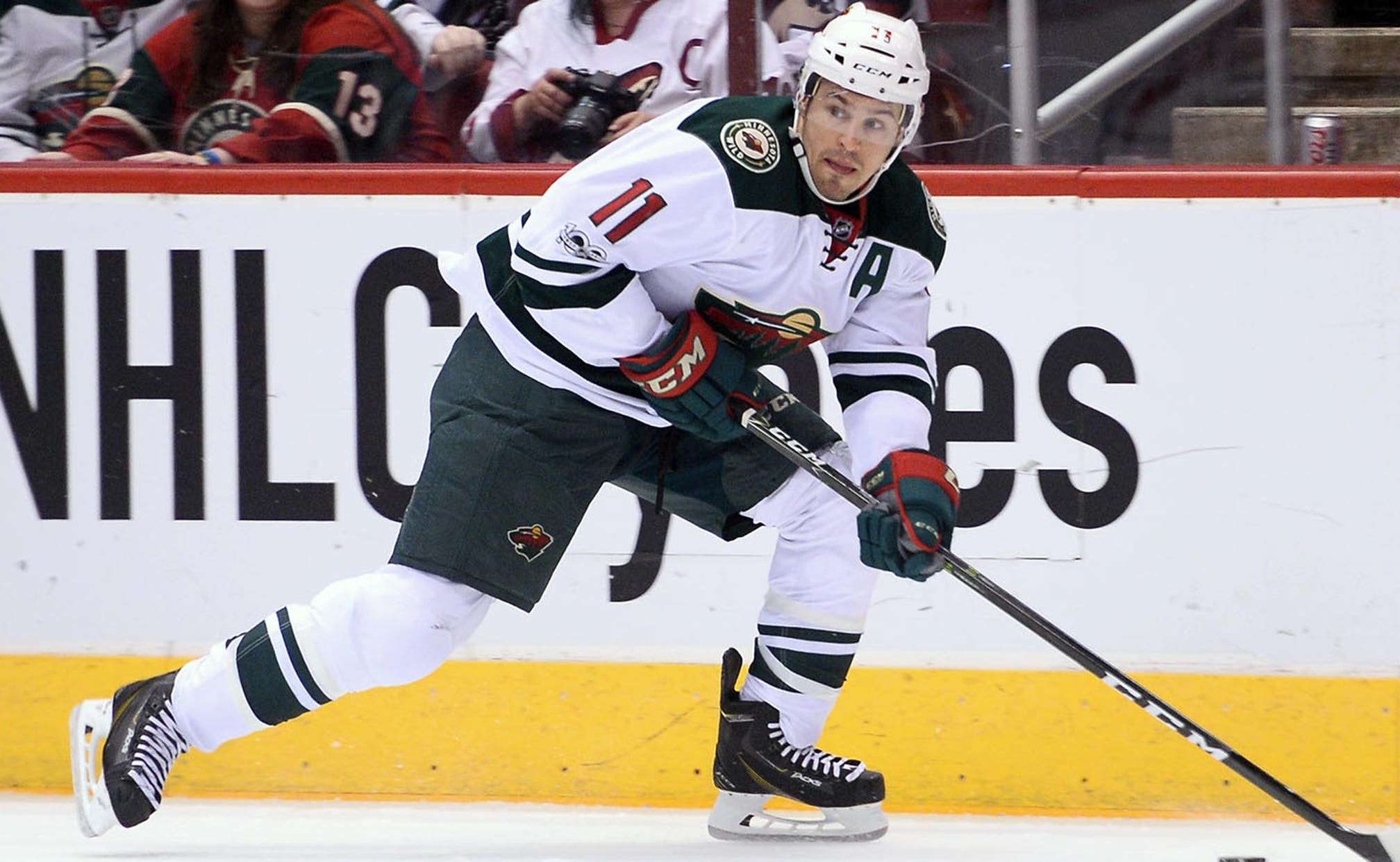 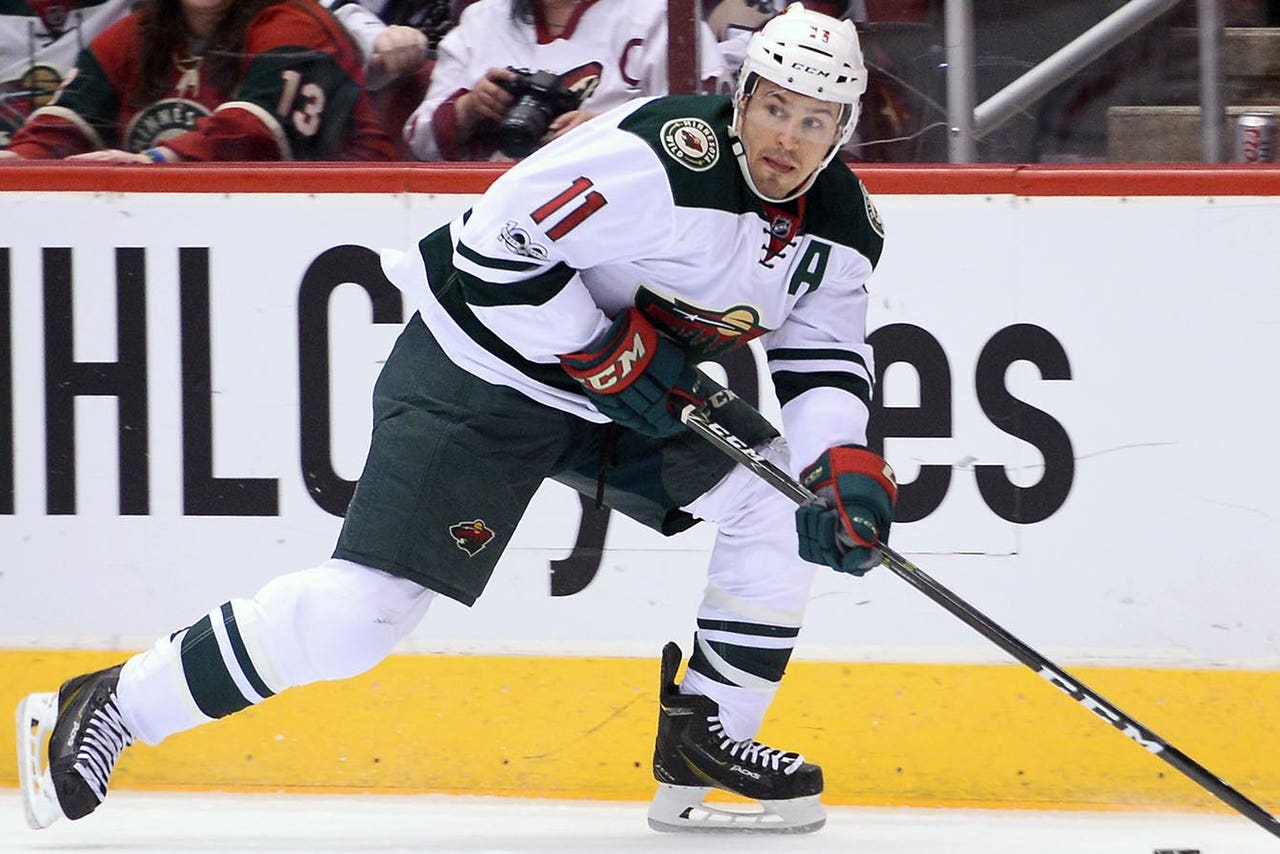 The Wild announced on Tuesday that Parise underwent a microdisecktomy , a procedure designed to repair a herniated disk and alleviate corresponding pain and weakness in nearby parts of the body. Parise said earlier this month the injury he was dealing with was not to his back, but he declined to specify his issue.

The operation was performed by Dr. Kevin Mullaney at the Tria Orthopedic Center in Bloomington, a Twin Cities suburb, and the Wild said Parise is expected to return to play in eight to 10 weeks.

"I'll let all the doctors handle it, but I'm glad he made a decision," coach Bruce Boudreau said.

Parise has not appeared in a game yet this season, having experienced trouble right before training camp began. He practiced with the team on occasion, but he had another setback on the ice on Oct. 16 and had to leave the workout early.

"You never want to have to go through any of that as it is, and having to do it at this point in the season is obviously tough," left wing Jason Zucker said. "With the way he works, he'll be back and he'll be back stronger than ever. We're excited for that day."

The 33-year-old Parise, who is in the sixth season of a 13-year, $98 million contract with the Wild, initially injured his back during the 2015-16 season and was unable to join the team in their first round loss to Dallas in the playoffs that spring. He rehabbed it without surgery and didn't report any problems last year, with the 13 games he missed in 2016-17 due to other injuries and illnesses. With 19 goals and 23 assists, he produced his lowest point total in a non-lockout season since his rookie year with New Jersey in 2005-06.

"He's obviously a great player. The stuff he brings on the ice goes without saying," Zucker said. "He's also a great leader. He's a great guy to have around the room. We obviously miss having him."

Parise isn't the only one who's been missing for the Wild. Right wing Charlie Coyle broke his right leg in a game at Chicago on Oct. 12 and will miss at least another month. Right wing Nino Niederreiter sprained his left ankle in the same game and will be out until sometime in November. Right wing Mikael Granlund played in the season opener but missed the next five games because of a groin injury. That's four of the team's top nine forwards. Granlund was cleared to return on Tuesday against Vancouver.

"He's our best player. So hopefully he's not rusty, and he's in pure game form, and if he is, then we're a better team," Boudreau said.

Granlund, speaking to reporters after the morning skate, said he was hurt in practice on Oct. 4, the day before the game at Detroit.

"You want to be out there playing, but you want to be smart," Granlund said. "You don't want to be battling with this kind of stuff for a long time. So let's just get it healthy, and now I'm ready to go."