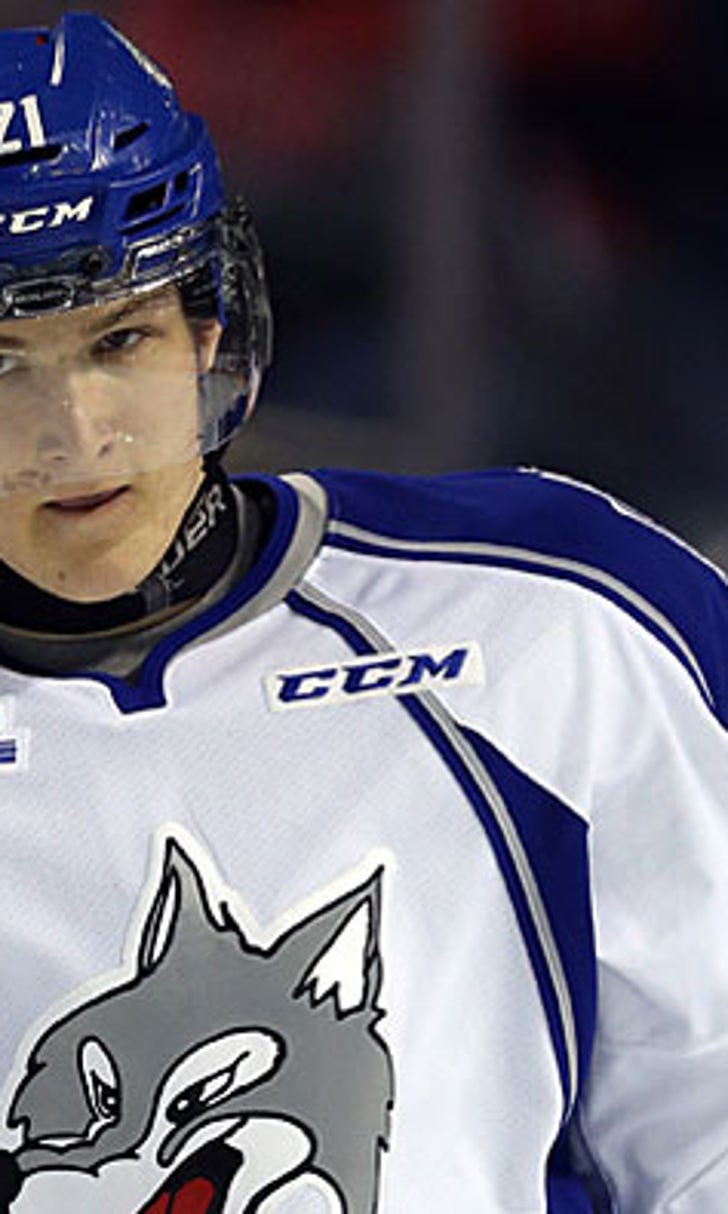 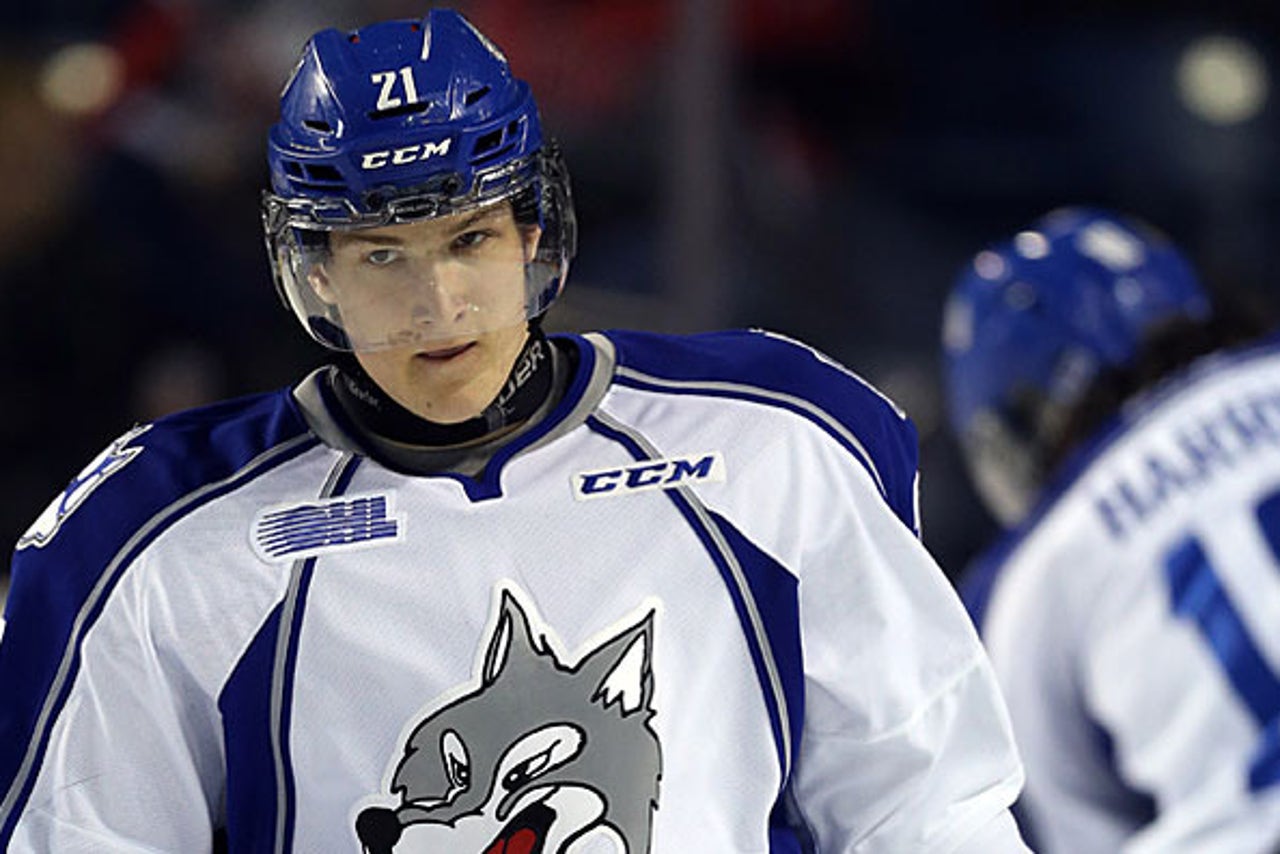 With signees and draft picks spread out across two continents and more than a dozen leagues, keeping up with the Minnesota Wild's various prospects can be a daunting task.

From managing streaming plans and tracking down cable channels, to learning Russian, keeping tabs on the next generation can be a full-time job.

From Finland to Fargo, we're breaking down the stats and bringing you a comprehensive look at the Wild's prospect pipeline each and every week.

So, let's take a look at the week that was in the latest -- and likely final for the season -- edition of the Wild Prospect Tracker.

Gilmour scored the Eagles' first goal of the Hockey East quarterfinals, adding a pair of assists in game one to power BC to a 3-0 win over Vermont. He picked up a secondary assist in the follow-up, a 4-2 loss, before assisting on Ryan Fitzgerald's overtime game-winner Sunday.

Jenys scored twice in a 9-2 win over North Bay on Saturday, before adding a goal and an assist in a 5-4 win over Kingston on Thursday to give the winger four points in his last three games.

Lucia picked up an assist in a 3-1 loss to Northeastern on Friday, before scoring twice in a 6-4 loss on Saturday. The Irish should make the NCAA's via an at-large bid despite the sweep.

A disappointing season for Miami came to an end Saturday with a 5-4, 3-1 sweep at the hands of Minnesota Duluth. It's a tough break for the RedHawks, who were projected to finish near the top of the ultra-competitive NCHC, only to falter midseason and ultimately finish the season unranked.