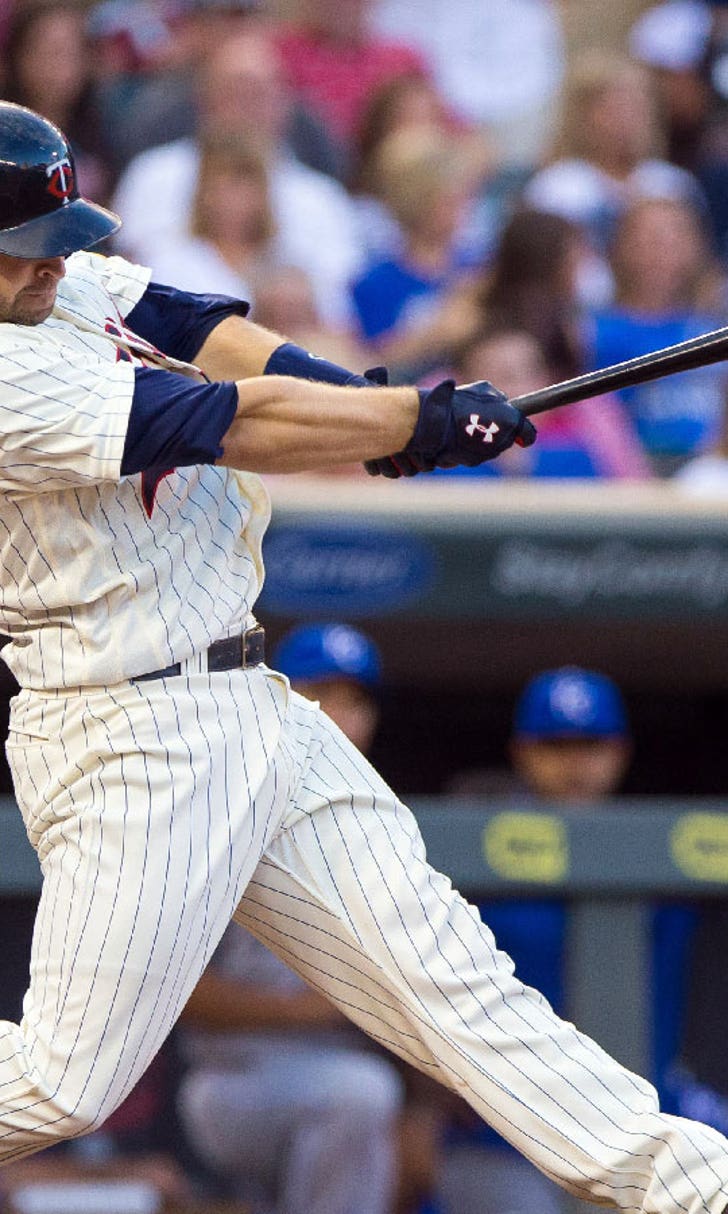 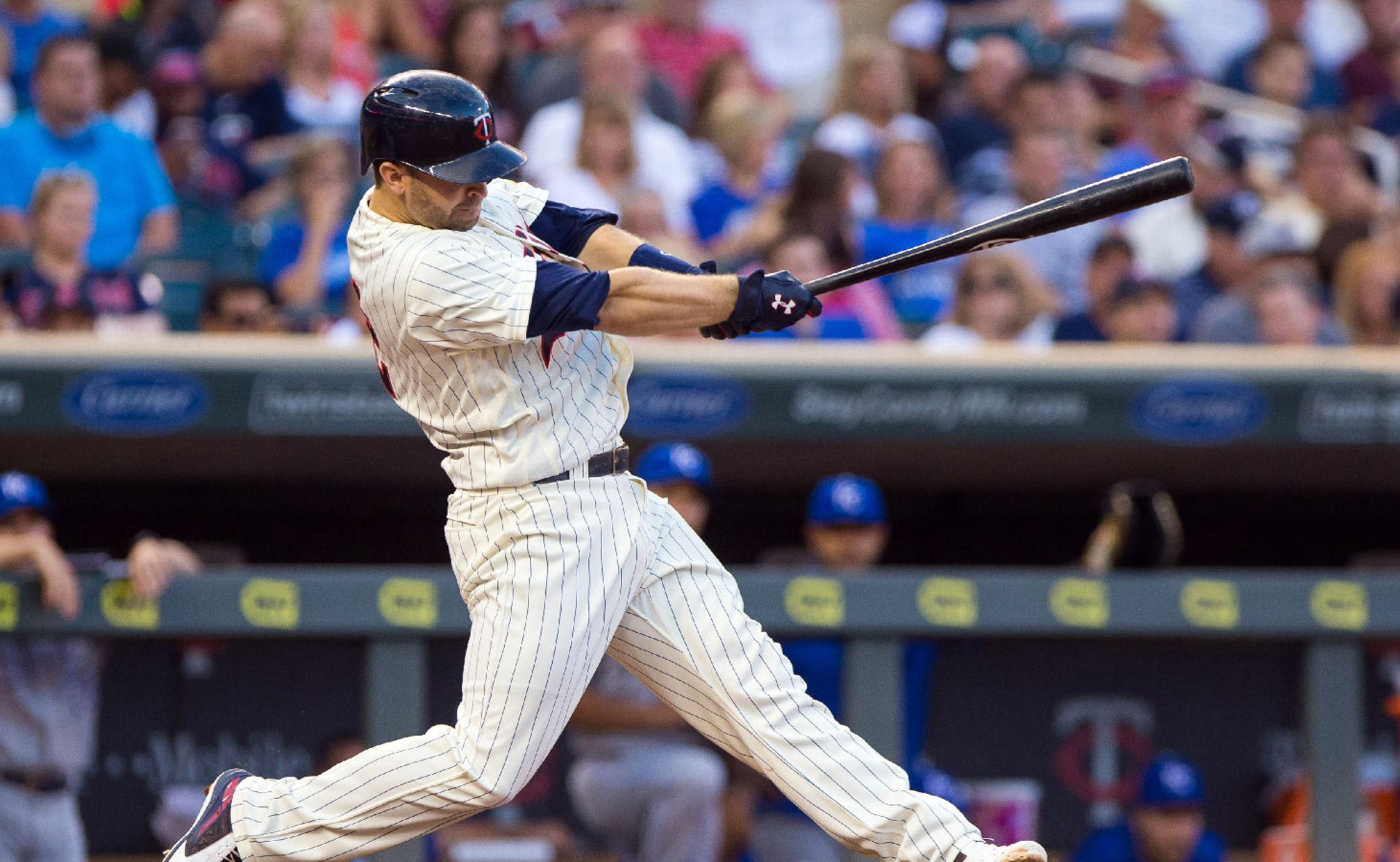 Twins thriving on the road 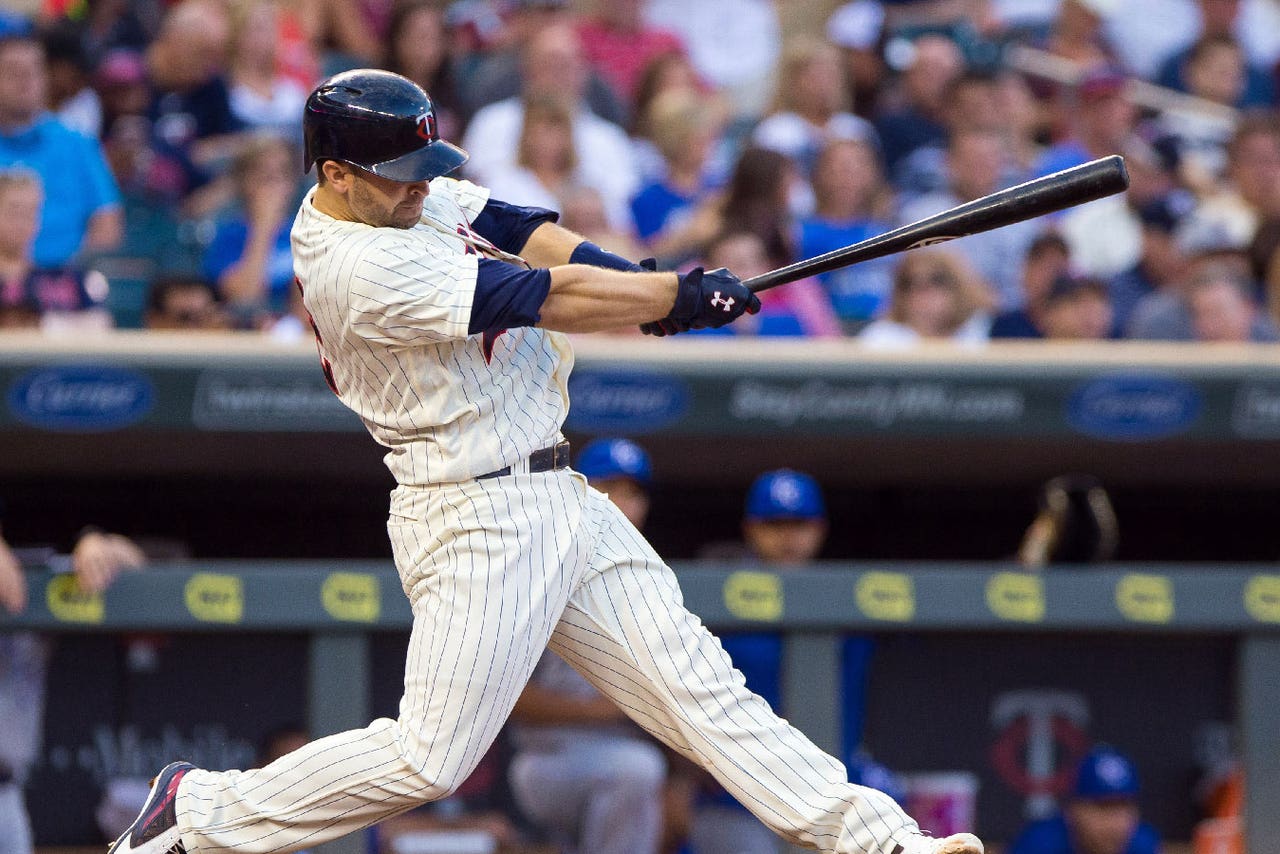 Target Field hasn't been particularly friendly to the Minnesota Twins this week.

The home team has struggled recently in Minneapolis, suffering a divisional road sweep at the hands of the Detroit Tigers.

Fortunately for manager Paul Molitor and co., the road has been kinder.

Minnesota has the league's highest road series winning percentage over the last two months at 5-1-1, a run that includes series wins over the Cleveland Indians, Boston Red Sox and Oakland A's.

It's a run that's coincided with an uptick on offense following a sluggish start to the season.

The Twins' offense has been scoring at a higher clip since July 1, and has averaged 5.24 runs per game over that span.

Dozier is one of just two second basemen in league history to register at least 100 home runs, 50 stolen bases and 15 triples through his five MLB seasons, joining Hall of Famer and 1942 AL MVP Joe Gordon.