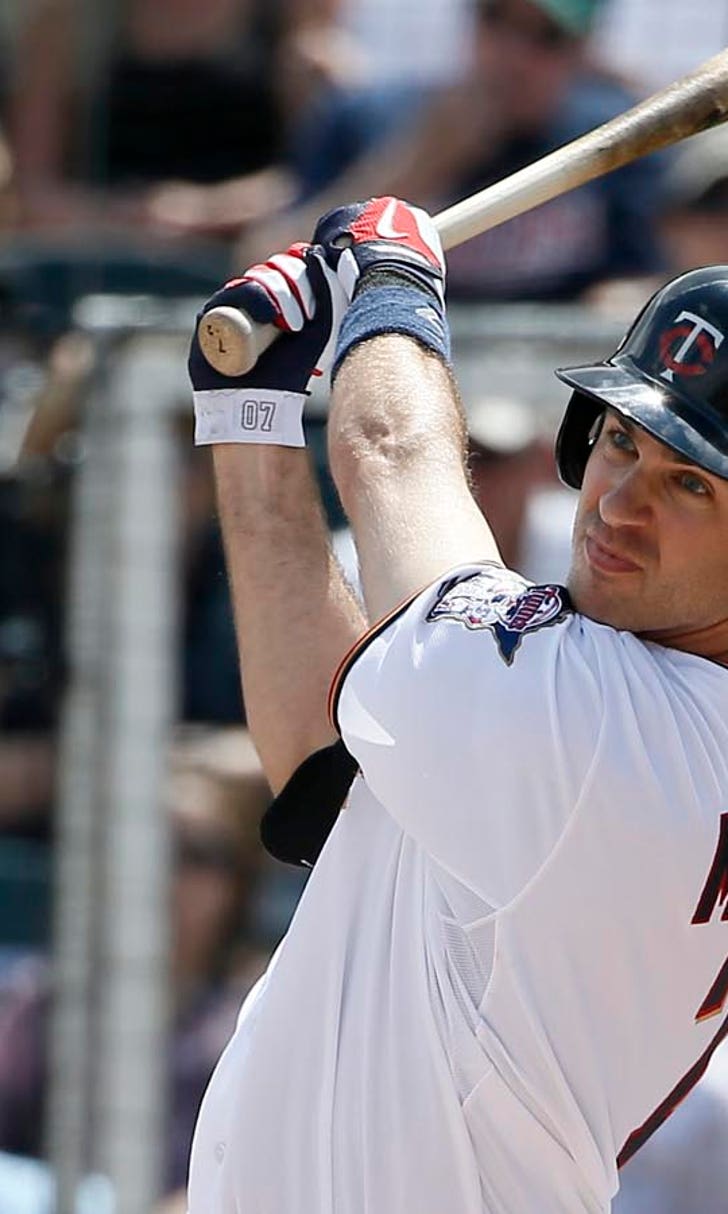 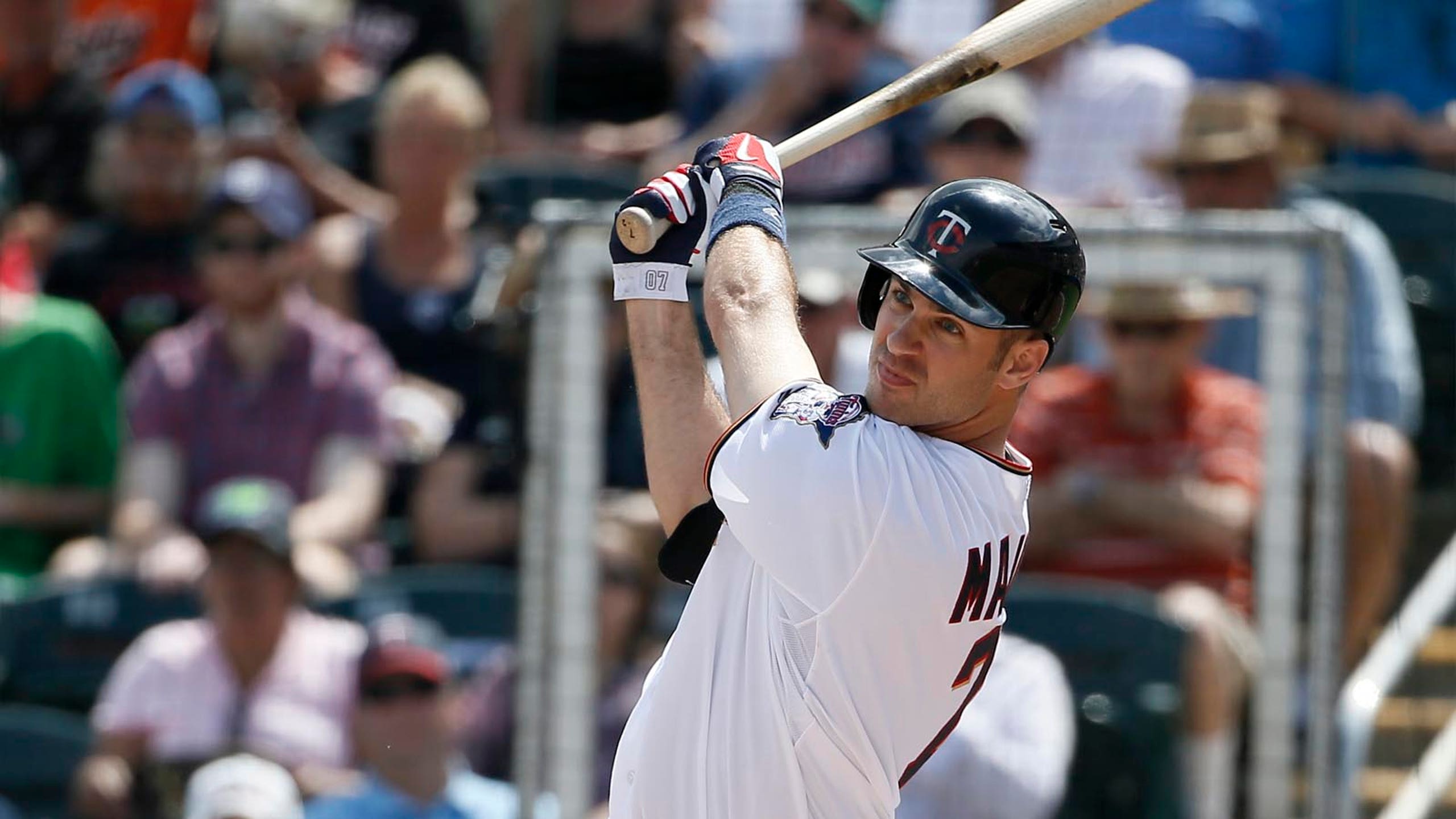 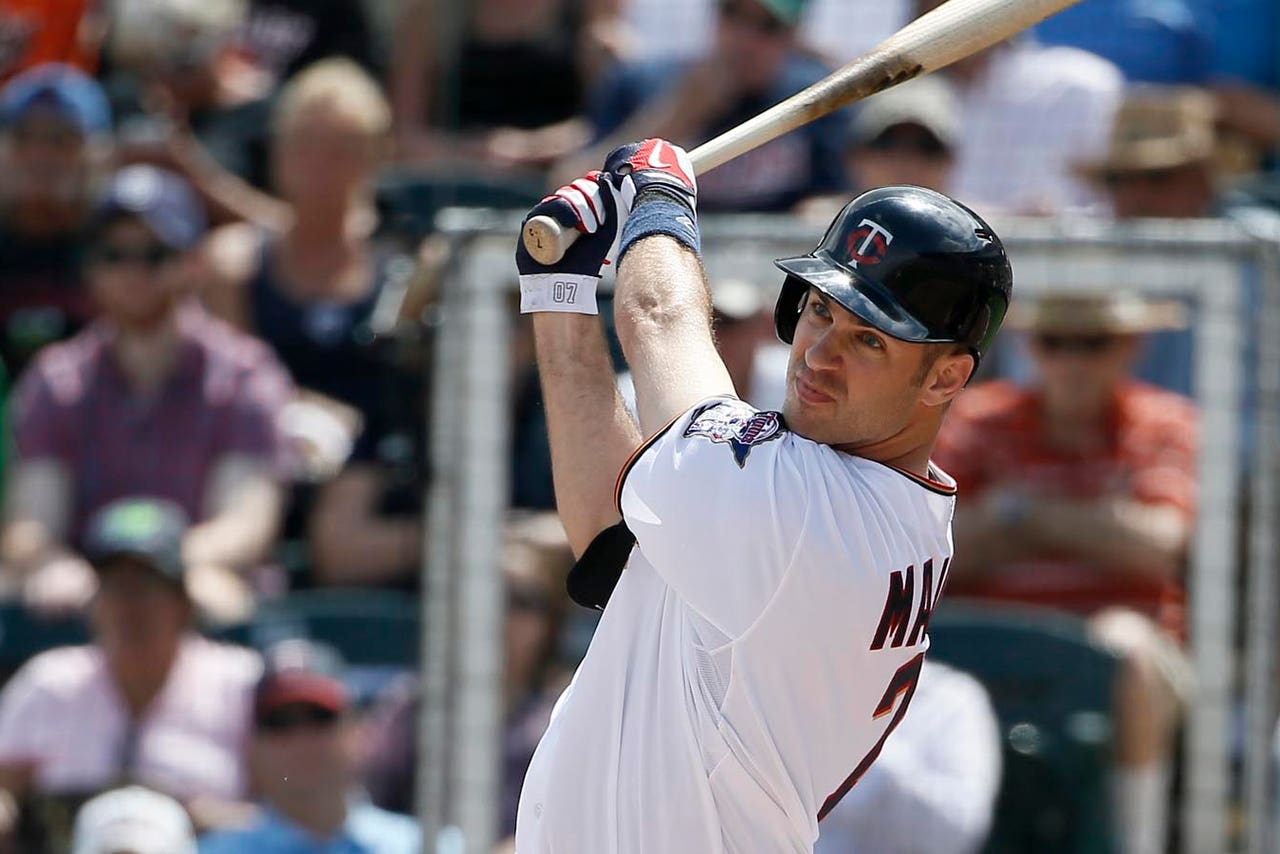 Joe Mauer's streak of 28 consecutive games reaching base may have ended a few days ago, but the Baltimore Orioles still have plenty of reasons to fear the Minnesota Twins first baseman when they visit Target Field on Monday.

Mauer has 46 hits all-time against the Orioles in 117 at-bats, the second-highest average against a single team of any player in Twins history.

His .393 mark against Baltimore is eclipsed only by Hall of Famer Rod Carew's dominant .427 average against the New York Yankees.

And while Mauer's streak has been getting plenty of attention, third baseman Eduardo Nunez still leads the Twins with a .372 average through 85 plate appearances, and he's doing a significant amount of that damage on ground balls.

Nunez has reached base on 15 ground balls this year in 30 chances, tying Detroit Tigers third baseman Nick Castellanos for the American League lead.

Star pitching prospect Jose Berrios is set to make his third career start on Monday, and he's already bringing an influx of velocity to the Twins' starting rotation.

Recently-demoted prosepct Alex Meyer's 95.3 mph fastball is almost 5 mph faster than the rest of the rotation's average, while Berrios clocks in at an average of 93.2 mph.