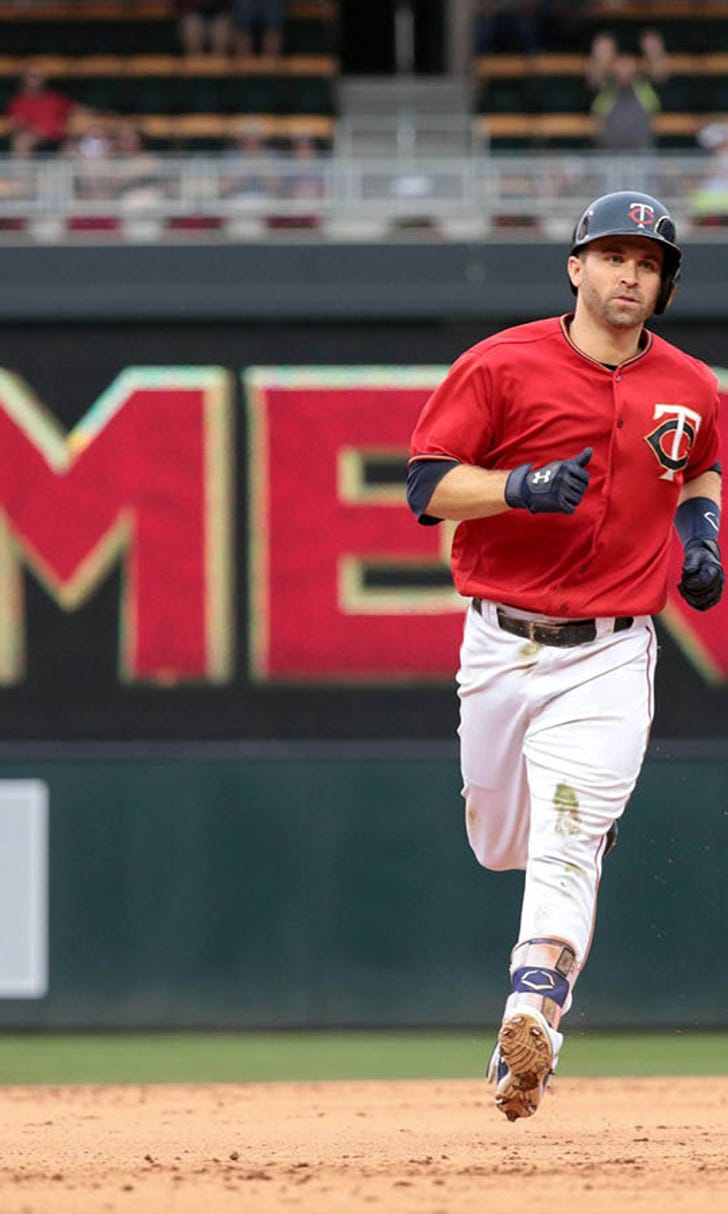 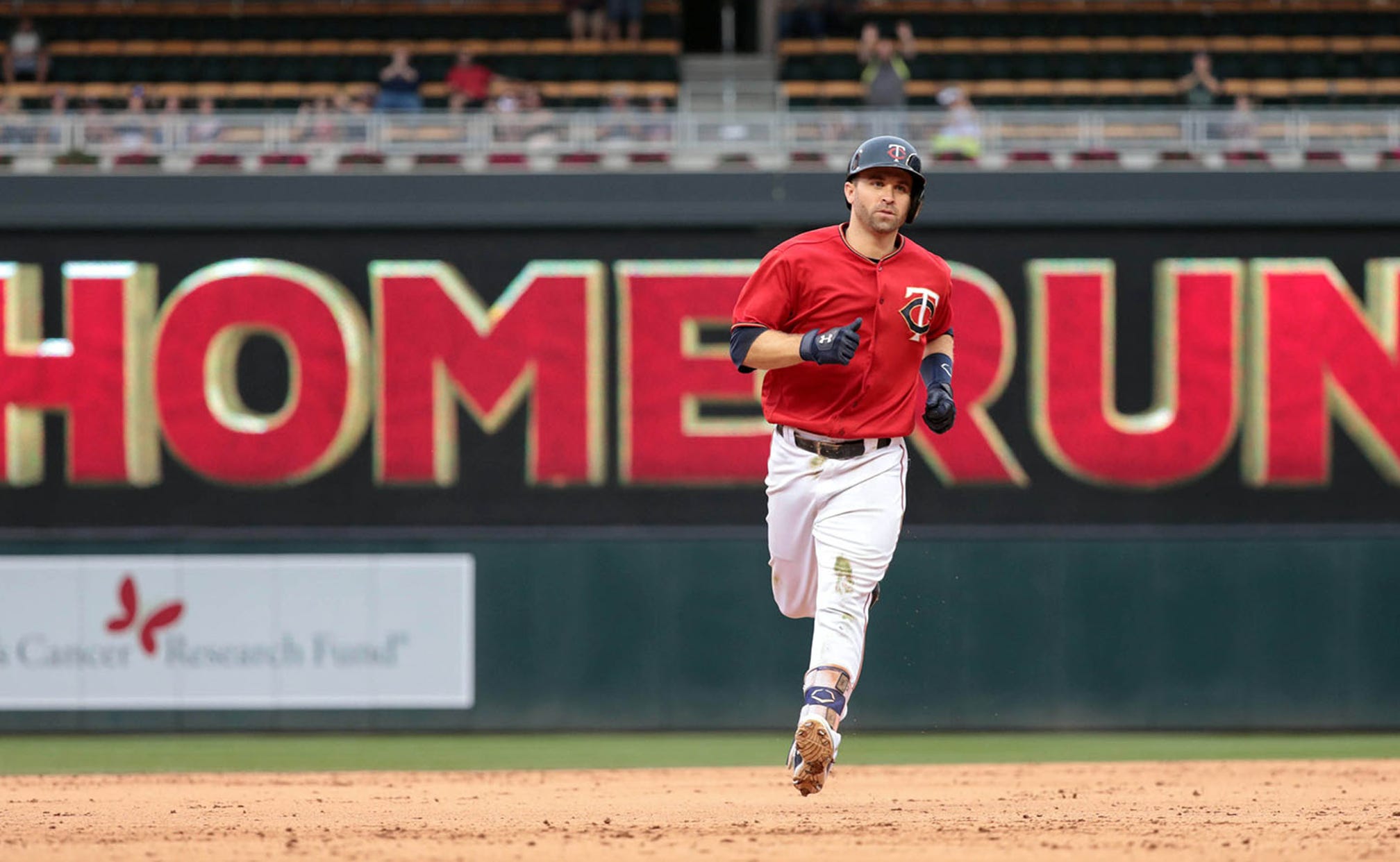 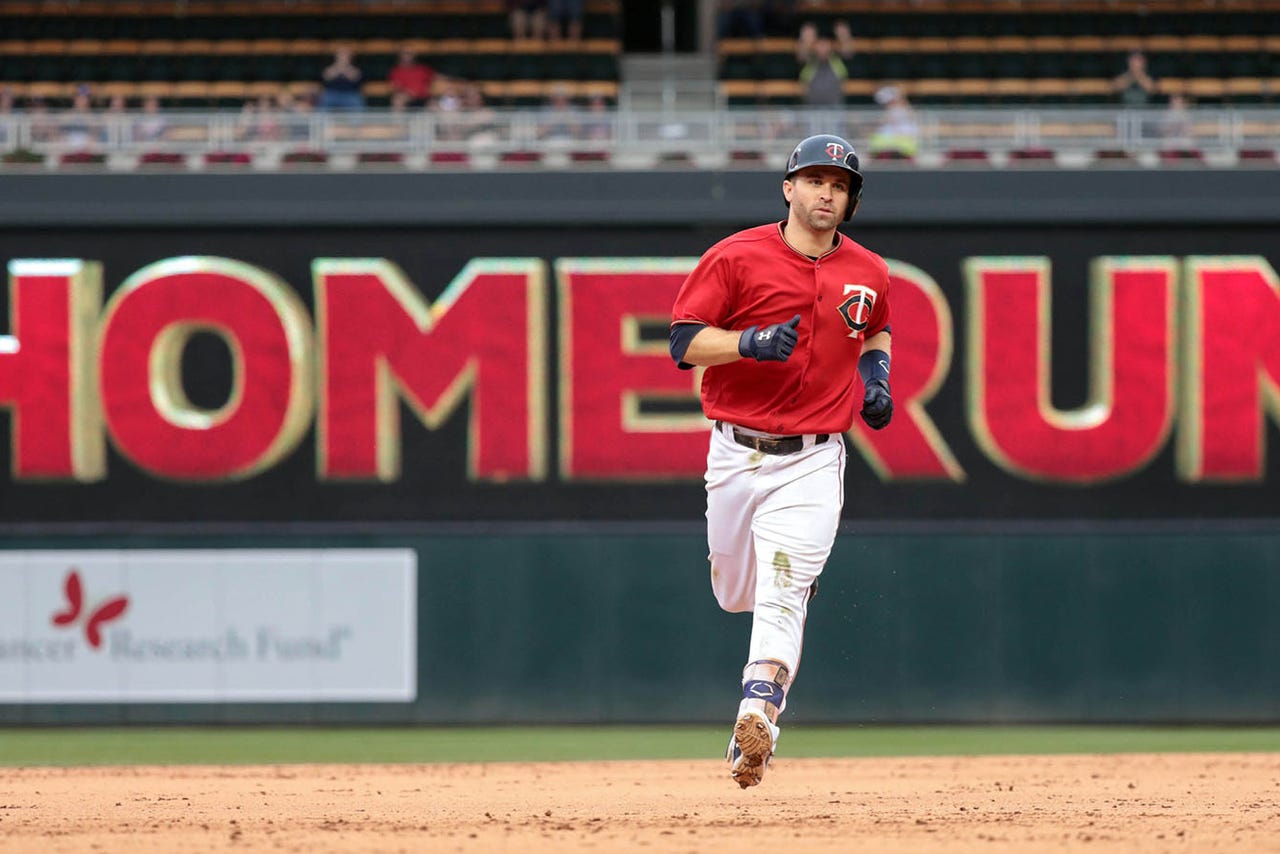 There's the Sa-No doubter. The Park Bang. But what do you call a Brian Dozier home run?

A Dozier dinger? Maybe, but many times it's simply called a leadoff home run.

Dozier sure knows how to start games with some pop. Since 2014, the slugging second baseman leads the major leagues in leadoff home runs with 17.

Fittingly, his first home run of this season was a leadoff bomb. Dozier sent the fourth pitch of the game on April 12 over the wall off Detroit Tigers starting pitcher Michael Fulmer.

Last year, Dozier went deep a career-high 42 times and set an American League record for home runs hit while playing second base (40). His two home runs thus far may seem like a slow start, but through 14 games last season, he actually had only recorded one.

In fact, Dozier only hit five home runs through the month of May. But he heated up and smashed eight out of the park in June, capped by a stretch when he hit five moon shots in five games.

Ian Kinsler, who brings his Detroit Tigers to Target Field for a three-game series starting Friday night, ranks third in MLB with 12 leadoff home runs since 2014.

Could the series come down to a battle between the leadoff hitters?

Sounds fun, but probably not. It will likely come down to pitching.

Despite allowing 17 runs in the past two games against the Indians, Minnesota's pitching staff has been impressive this season. It has allowed three or fewer runs in 10 of 15 games (67 percent), tied with the Royals for the most in the big leagues.

This is a dramatic improvement over last season, when the Twins gave up three or less runs in a league-worst 48 games (30 percent).

A big contributor to the improved staff has been Hector Santiago, who has whizzed through the first three innings in each of his three starts. The southpaw has worked his way to a 0.56 WHIP, a perfect 0.00 ERA and an impressive .111 opponent batting average in the game's opening trio of innings.

-- Tigers pitcher Justin Verlander might be 12-2 since 2010 against the Twins, but he doesn't seem to bother Joe Mauer. Mauer is a career .333 hitter against the right-hander with four homers and 11 RBI.

-- Minnesota is looking for its first home win against the Tigers since 2015. The Twins went 0-9 at home last year when Detroit rolled into town.

-- All five teams in the American League Central are within a game of .500. The Tigers and Indians lead the division at 8-7, Chicago is close behind at 7-7 and the Twins and Royals are nipping at their heels at 7-8.

3 MLB Win Total Wagers To Consider
With the MLB season set, Jason McIntyre shares the over/unders he has his eye on.
July 7