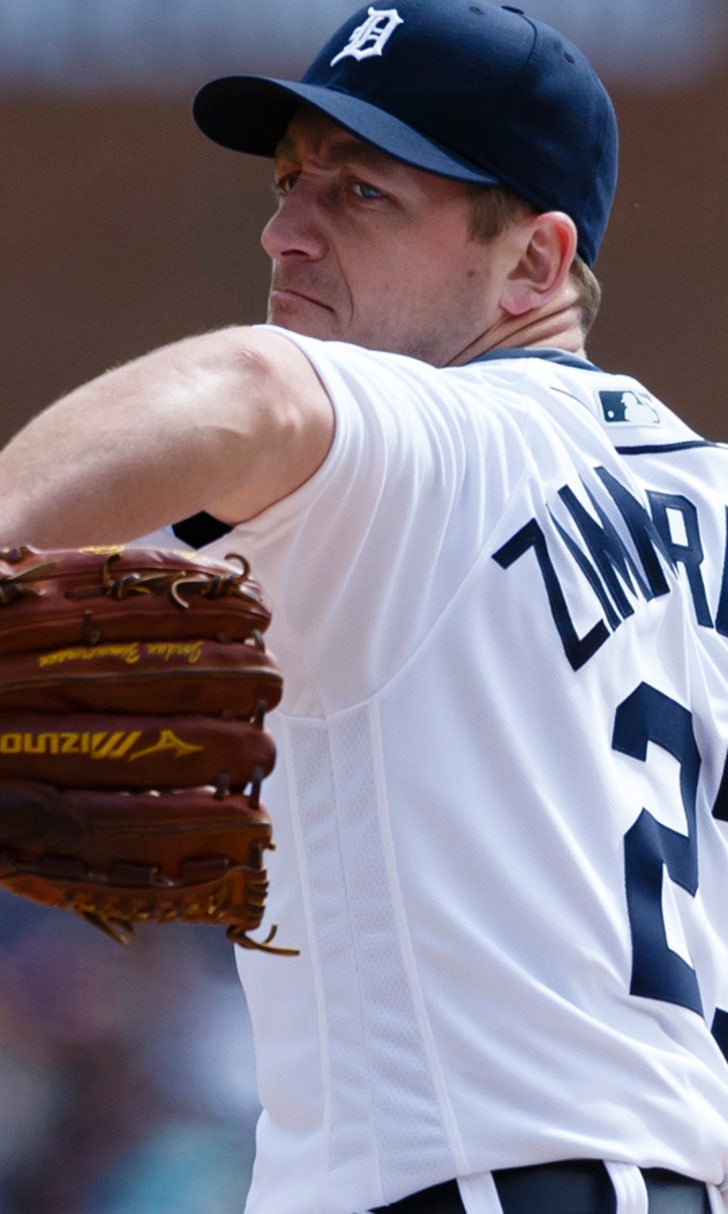 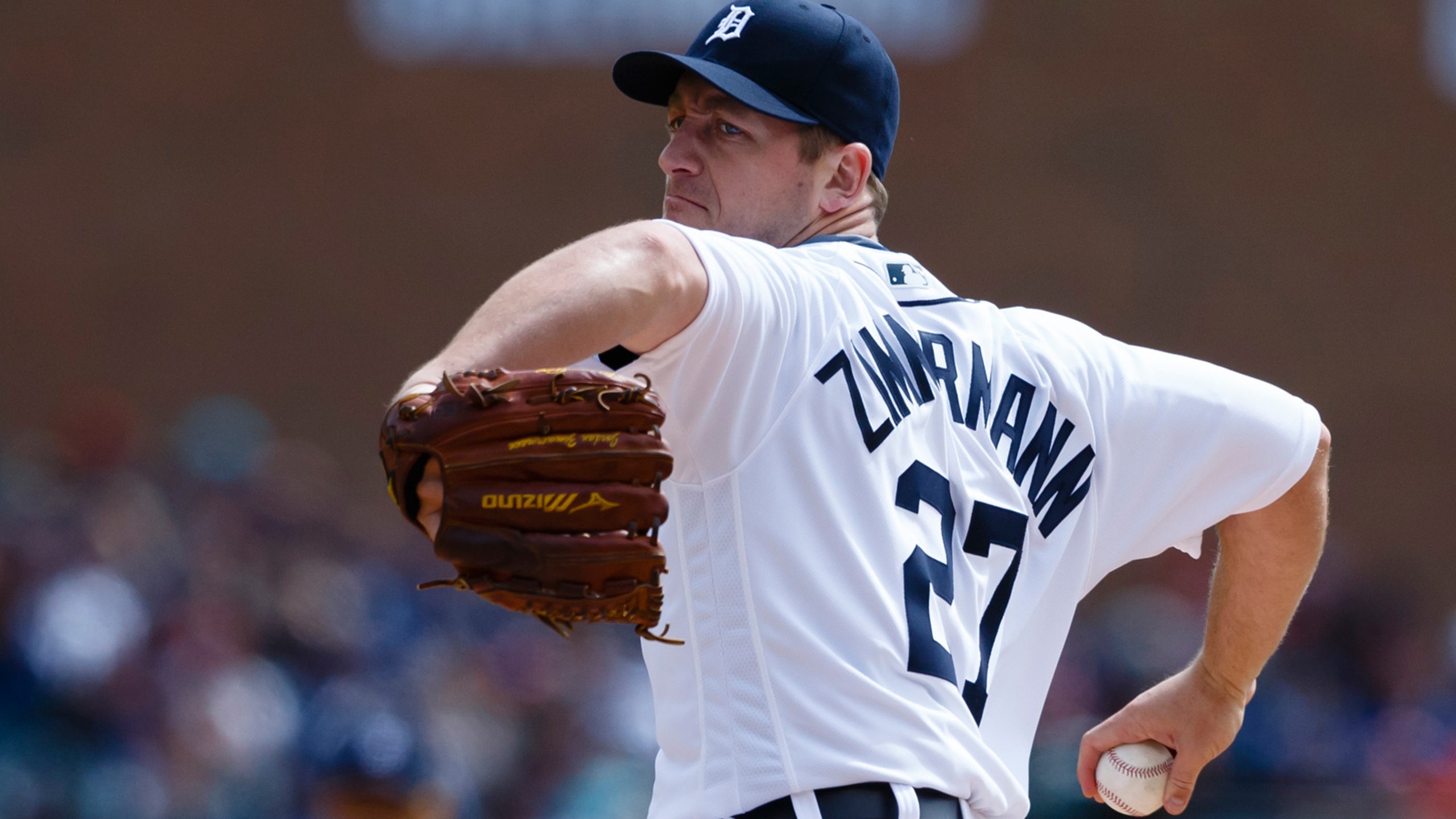 Perhaps Jordan Zimmermann would still be unbeaten if his mound opponents in his last two starts weren't among the game's best.

This time, he faces an easier assignment against the AL's worst team with a rookie pitching opposite him.

The Tigers right-hander began 5-0 before losing to Cole Hamels of Texas and Max Scherzer of Washington in his last two starts, allowing six runs over 15 innings and gaining one run of support. He posted a 0.55 ERA in winning his first five outings.

Brian Dozier has the most at-bats among the Twins against Zimmermann, going 0 for 6. The struggling Dozier is batting .218 and sat out Sunday's 5-1 victory at Cleveland.

Detroit (16-21) will get its first look at Berrios (1-1, 6.28), who has 19 strikeouts over 14 1/3 innings with eight walks as his command has been lacking at times. He allowed three runs in five innings in a no-decision in Tuesday's 5-3 defeat to Baltimore.

The 21-year-old right-hander was named Minnesota's minor league pitcher of the year in 2015 as he split time at the Double-A and Triple-A levels.

Dozier wasn't the only Minnesota player out of Sunday's lineup with slugger Trevor Plouffe getting the day off. Manager Paul Molitor put together an odd lineup as the Twins won their second straight after an eight-game losing streak and captured their first road series.

"We've tried some different things which makes sense to do when you're having trouble winning," Molitor said. "You take out a couple of your regular guys that you rely on almost on a daily basis and give other people an opportunity."

The Tigers swept three games in Minnesota from April 29-May 1. Nick Castellanos went 6 for 11 with two homers and seven RBIs, Victor Martinez was 9 for 13 and Justin Upton 7 for 13.

Martinez leads the AL with a .352 average with Castellanos second at .344.

Detroit opens a nine-game homestand after avoiding a four-game sweep with Sunday's 6-5 win over the Orioles to cap a 2-5 trip. The Tigers erased an eighth-inning deficit on solo homers by J.D. Martinez and Miguel Cabrera.

"At the end we were able to sneak one away there," J.D. Martinez said. "Those aren't supposed to happen."

Help could be on the way for the Tigers since outfielder Cameron Maybin is expected to be activated on this homestand after being out with a broken wrist.