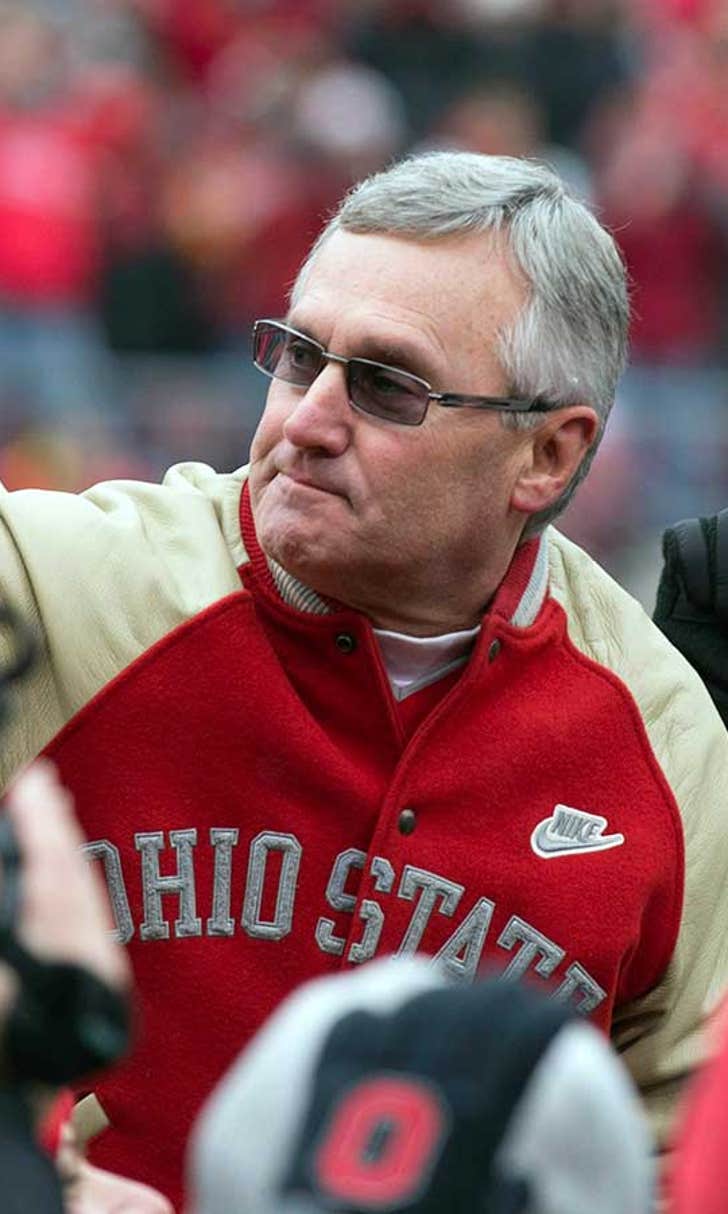 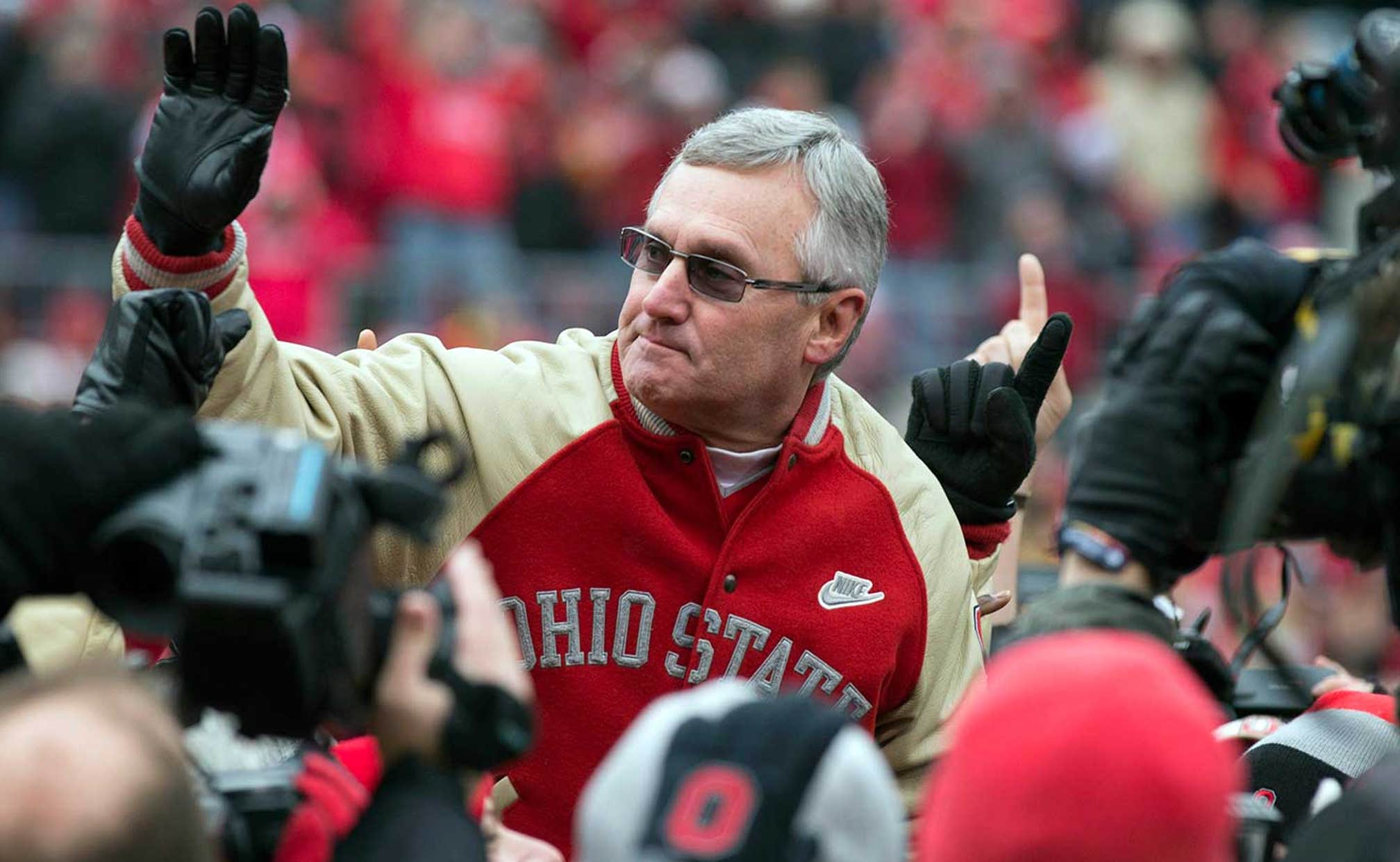 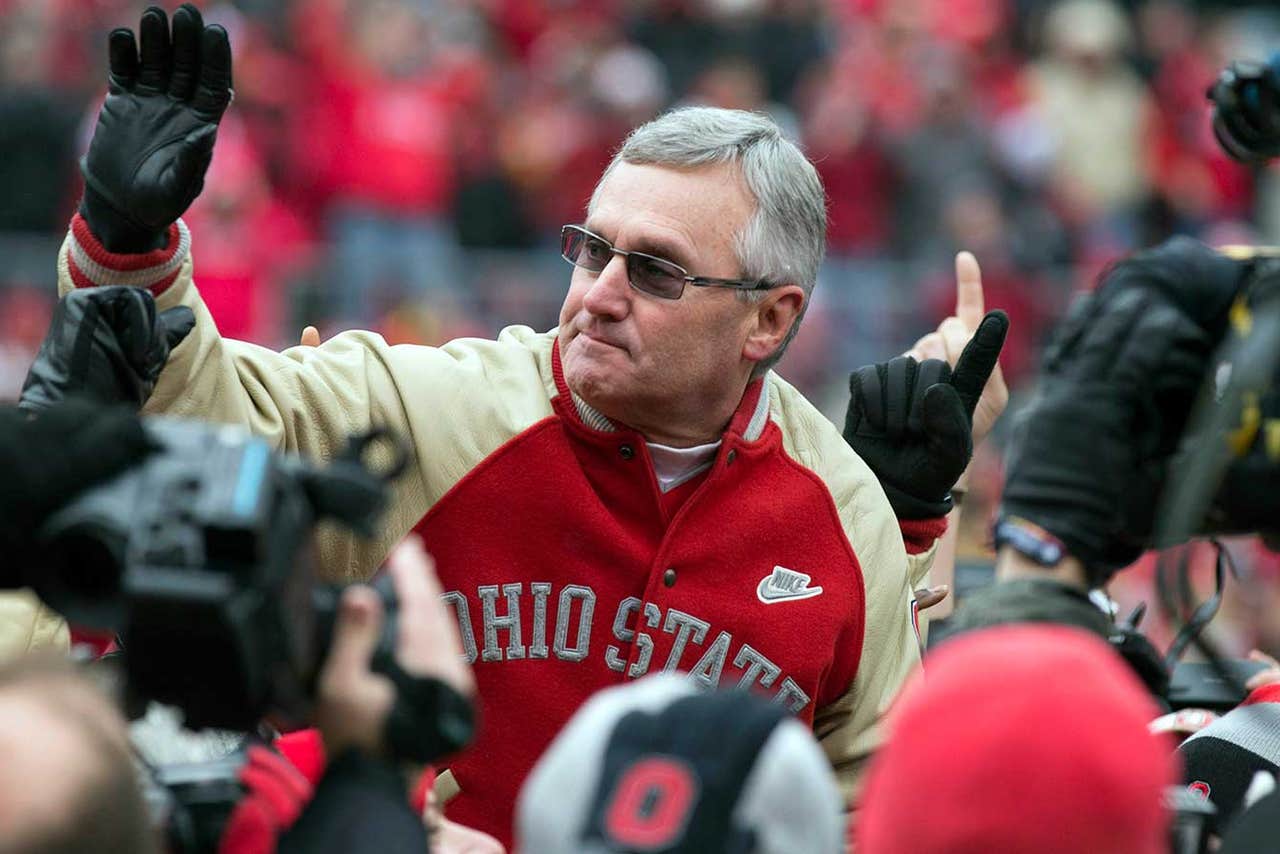 Jim Tressel experienced the highest of highs and lowest of lows in his time as a collegiate coach. Monday, he said he doesn't want to go back into the profession.

Tressel made the remarks at an open forum for his candidacy for Youngstown State University president, The Cleveland Plain Dealer reports.

Though his NCAA "show-cause penalty" is due up near the end of 2016, Tressel seems focused on his new endeavors in administration.

"I do not foresee any interest in coaching," Tressel said. "I have got more important things to do. Not that it (coaching) is unimportant."

His interest in the game of football though has not evaporated.

"I do not wake up in the morning and say I wish I was coaching," Tressel said. "Sometimes I read the paper and say I am glad I am not coaching. But on Saturdays or Sunday afternoons during playoff games it is exciting and I may yell 'Call a time out!'"

Applying for two university presidencies has kept the 61-year-old plenty busy. He spoke and answered questions last week at a similar event at the University of Akron.