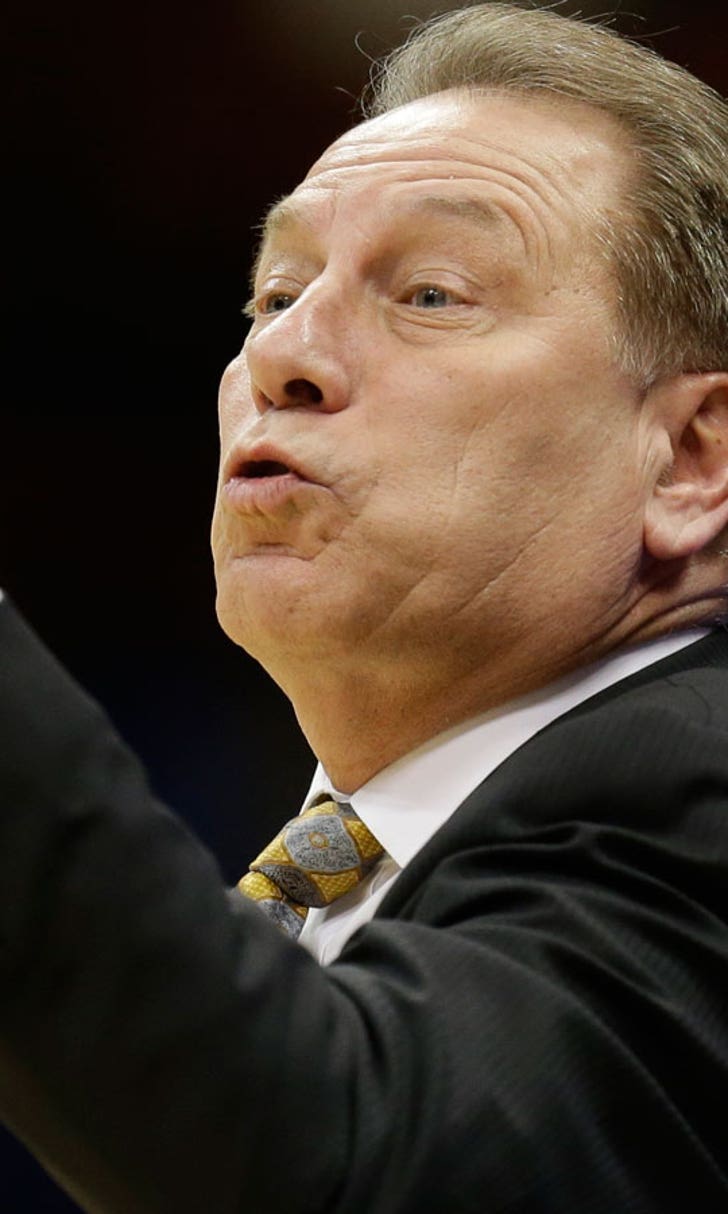 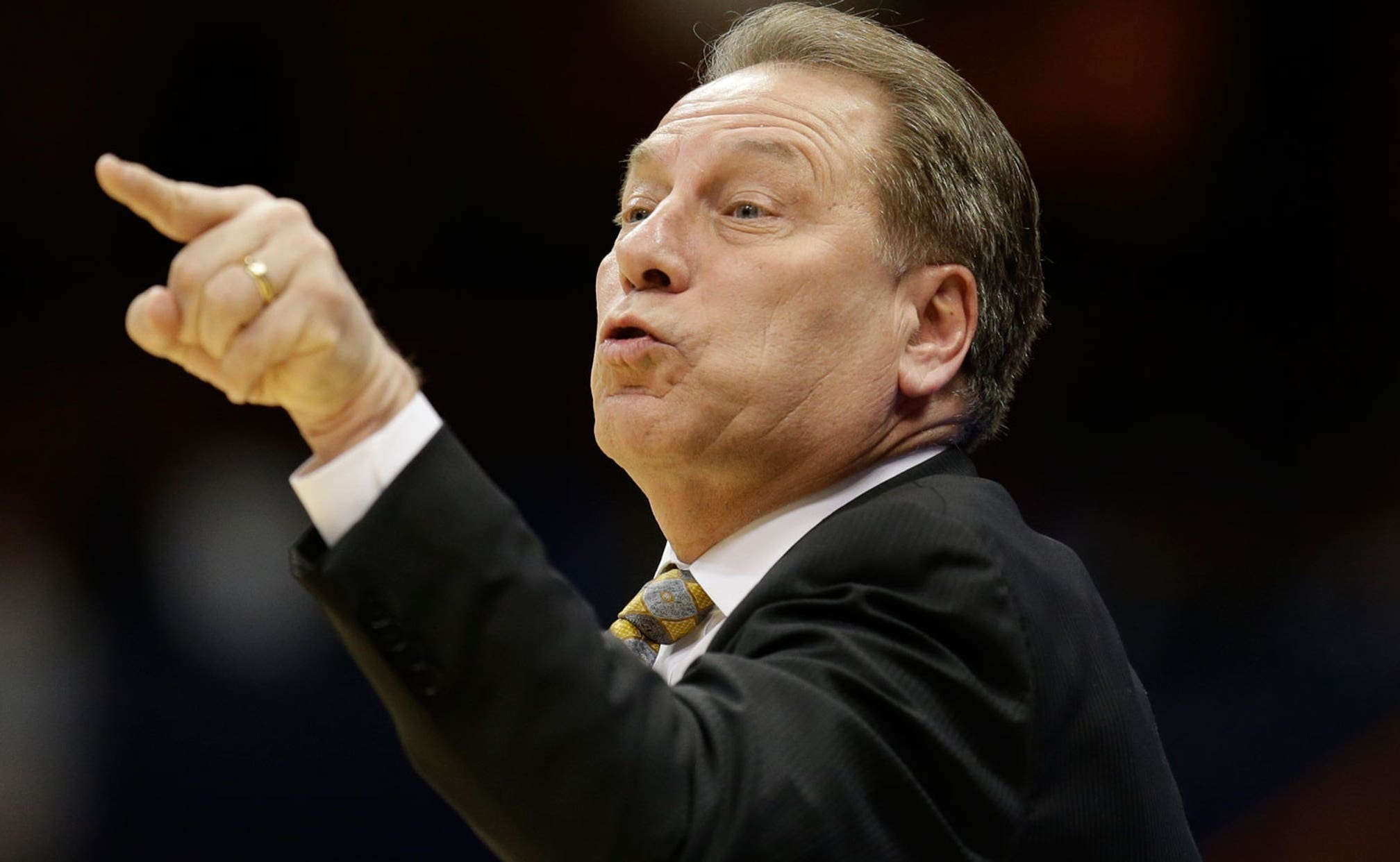 Tough stretch for Izzo leads up to Hall of Fame induction

EAST LANSING, Mich. (AP) -- Tom Izzo is headed into the Naismith Memorial Basketball Hall of Fame, a highlight in a sad stretch of the Michigan State coach's life that included the loss of his father. The Spartans were also a rare first-round loser in the NCAA Tournament.

"It's been a bizarre year," Izzo said in an interview with The Associated Press. "There have been a lot of ups and downs. Going into the Hall of Fame isn't something I even dreamed about so it's hard to think about what it will be like until I get there."

Izzo will be inducted Friday night in a class that includes Allen Iverson, Shaquille O'Neal, Yao Ming and Sheryl Swoopes.

Magic Johnson said Izzo and O'Neal asked him to present them, but the Hall of Fame point guard had to decline because he and his wife made plans a year ago to celebrate their 25th wedding anniversary this weekend.

Johnson said it was "heartbreaking," to pass on the invitation.

"What I really love about Tom is, he's made it a family affair at Michigan State," Johnson, who led the Spartans to a national title in 1979 with coach Jud Heathcote, Izzo's mentor, told The AP. "Every player, whether they played for him or not, always comes back. He's made it a program that now, year in and year out, we're always contending not just for the Big Ten championship, but also for a national championship."

Izzo, who will be presented by Gary Williams, won the 2000 NCAA title and has made six other Final Four appearances, the last in 2015. He has won five Big Ten regular season and five conference tournament championships in his 21-season career. His 524 wins trail only Bob Knight at Indiana for most victories at a Big Ten school.

Carl Izzo died at the age of 90 in December, about three months before Middle Tennessee State stunned second-seeded Michigan State in one of the biggest upsets in NCAA Tournament history.

Heathcote, who pushed for his little-known assistant to succeed him in 1995, said he will not be able to make the trip.

"When we won a championship with Magic early in my career, I thought we would get back to the Final Four to win some more," Heathcote said in a telephone interview Wednesday. "But we were there for 16 more years and never got back. That's what makes what Tom has done unbelievable to me."

Believe it or not, those who know Izzo best predict the honor of being inducted will be far from a final achievement for him.

"I think it's only going to make him work harder," said former NBA standout Steve Smith, the first player Izzo recruited to Michigan State as an assistant coach. "He'll create doubters and haters in his head that will push him to prove he belongs in the Hall of Fame."

"I still think I have a lot of desire to win," he said. "My mentors, including my dad, Jud and Nick Saban, and even Vince Lombardi when I was growing up, showed how you should work hard to be successful year after year after year. I feel like I still have a lot to do."

After taking part in Hall of Fame-related festivities Thursday, Friday and Saturday, Izzo planned to fly back to the Midwest to recruit on Sunday.

He is expected to have a good team, maybe not a great one, after losing some standouts, including Player of the Year Denzel Valentine.

"Coach is a high-class person and a blue-collar guy, who worked his way up and does things the right way and that's why everyone looks up to him," said Valentine, who was drafted in the first round by the Chicago Bulls. "And what's great is, I have known him since I was 5 or 6 and used to go the games and he has stayed the same during good times and bad."