Tim Howard is coming back to MLS. The United States goalkeeper has signed with the Colorado Rapids and, come July, will once again be a part of the league where he got his start as a 19-year-old.

The MLS (and world) that Howard returns to is nothing like the one he left, though. It might as well be a whole other world.

★ The Chicago Fire were in their expansion season, and won MLS Cup.

★ Bill Clinton had just given grand jury testimony about his relationship with Monica Lewinsky.

★ Pokemon Red and Blue games were a month away from being released in North America.

★ Puppies were the best.

★ Howard played for the New York/New Jersey Metrostars, becuse they still existed and that was somehow considered an acceptable club name.

Nearly five years later, Howard was ready to move on from MLS. And it was going to be for Manchester United, where he immediately walked in and became the team's starter. But before he did, he had to play his last match for the Metrostars. 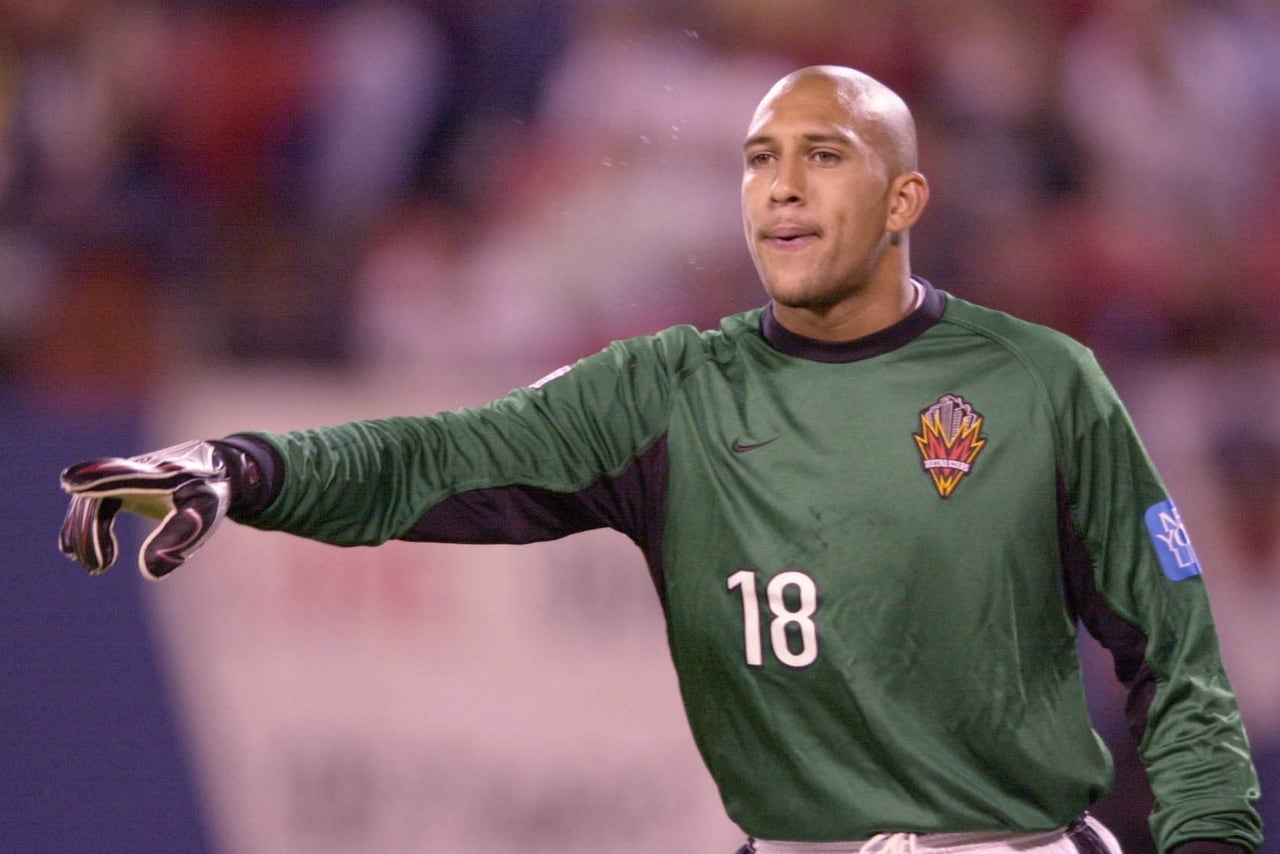 ★ The Mutiny and Fusion had folded.

★ The first Pirates of the Caribbean movie starring Johnny Depp was the highest grossing movie in the U.S.

★ Puppies were still the best.

★ Howard played for the Metrostars (no longer New York/New Jersey), becuse they still existed and that was somehow considered an acceptable club name.

So the world has changed a lot since Howard last played in MLS. He joined a 12-team league, left a 10-team league an now returns to a 20-team league intent on growing to 24 teams. When Howard made his debut, there wasn't a single soccer-specific stadium, and there were only two when he signed with Manchester United. Now there are 14 such stadiums and work has begun on two more. The team leading MLS in attendance averages 44,247 per game and 16 teams average more fans per game than the No. 2 team did in 2003.

Not everything has changed, though. Beyonce is still making fire music, "21 Questions" is still one of the best love songs of all-time and puppies are still the best.

Welcome back to MLS, Timmy.